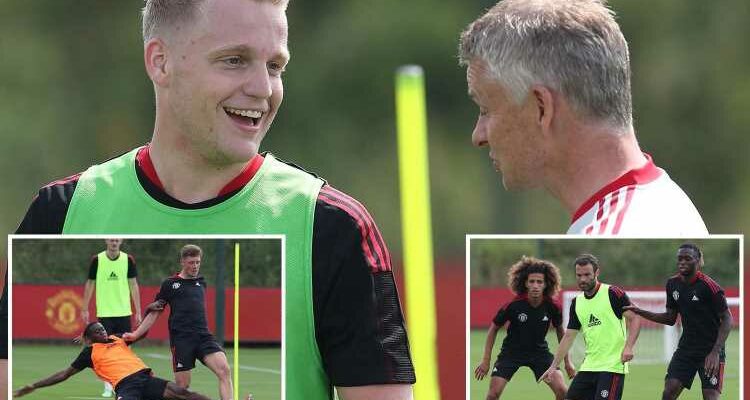 The Holland international struggled at Old Trafford last term but is reportedly determined to prove himself in England. 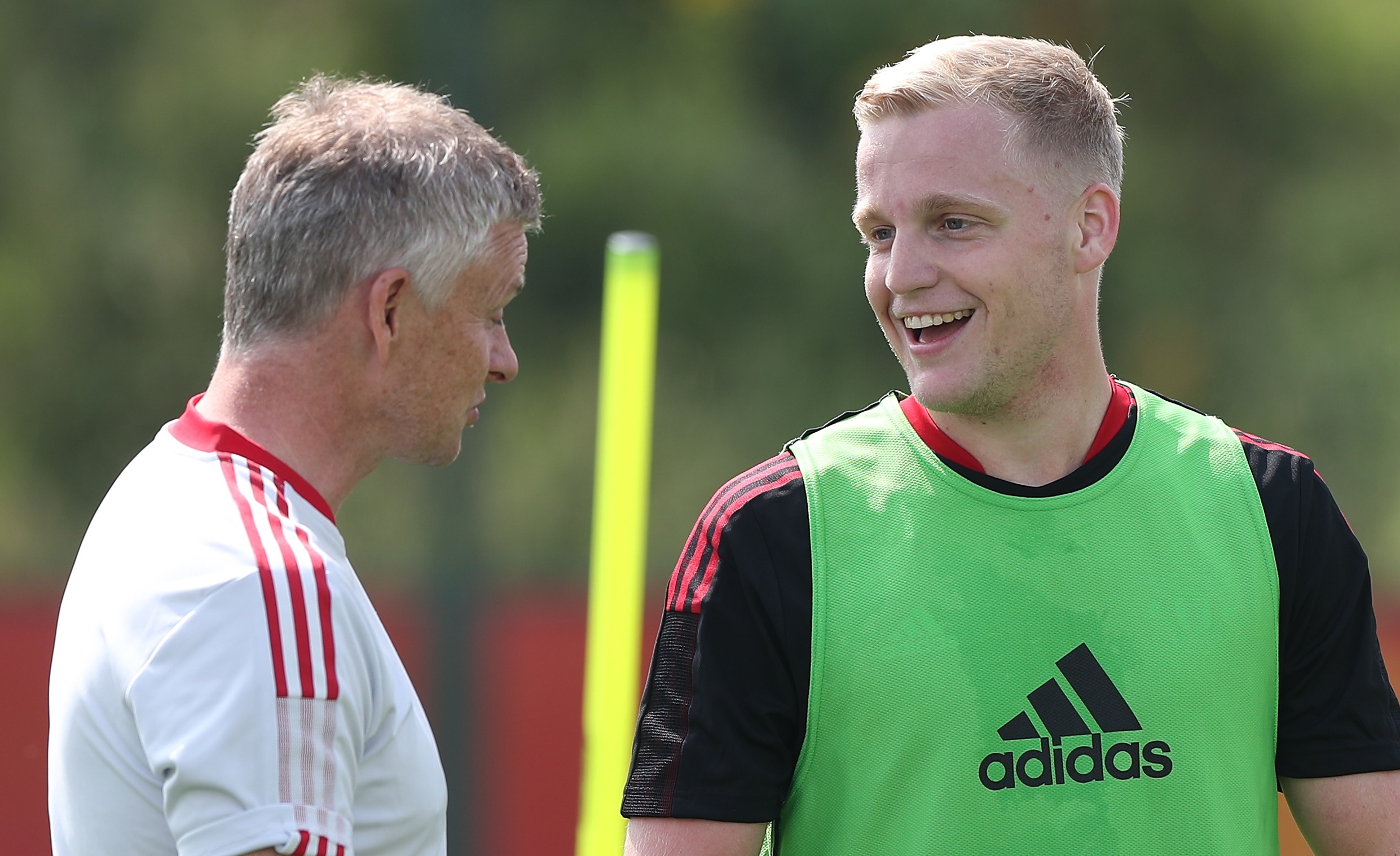 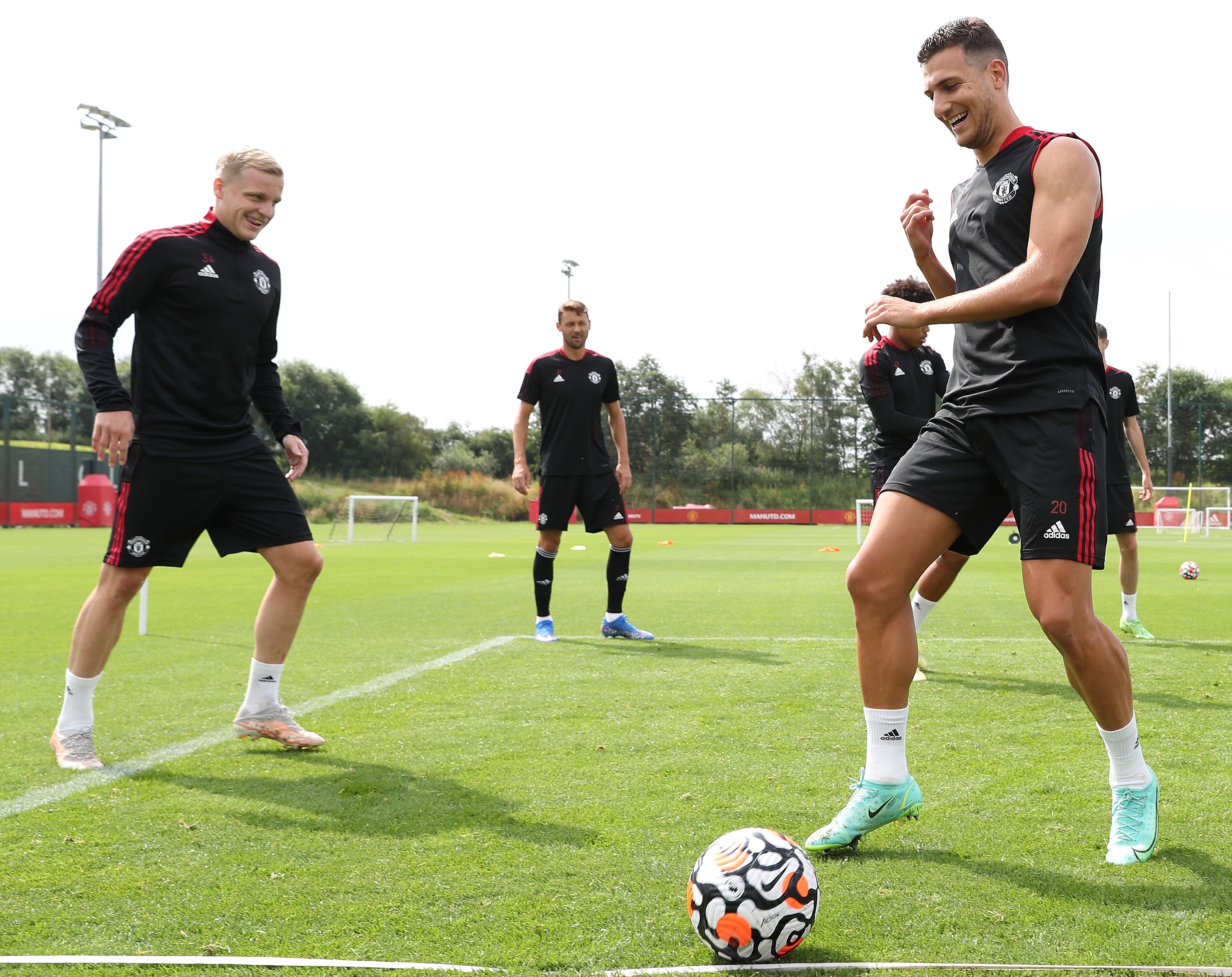 The 24-year-old managed just FOUR Premier League stars during his debut season at United, spending most of the time on the bench.

And van de Beek's season ended in despair when injury ruled him out of Holland's Euro 2020 campaign.

The player has now returned to training and is hoping to get fully fit ahead of United's Premier League opener at home to Everton on August 7.

Van de Beek was seen laughing at Carrington with manager Ole Gunnar Solskjaer and his team-mates, many of whom are away on holiday.

For Van de Beek it's still quiet – and I'm told the player is training so well and is working so hard to show his skills at United.

Several clubs have been linked with the midfielder this summer, including Roma, Real Madrid, Juventus and Barcelona.

But it's believed van de Beek will stay at Old Trafford and fight for his place, with rumours suggesting fellow midfielder Paul Pogba could leave the club.

The 28-year-old World Cup winner has just one year left on his United contract and is reportedly NOT interested in signing a new deal.

Pogba has been linked with Paris Saint-Germain, with the French giants thought to be considering a £40m bid for United's record signing.

The Premier League club are thought to be interested in signing a new midfielder this summer to rival van de Beek for a starting berth.

United are reportedly lining up a bid for Bayern Munich star Leon Goretzka, who has a year left on his existing deal at the German club.

They've also been linked with Atletico Madrid talent Saul Niguez, with rumours suggesting he could go for as little as £45m this summer.

HAVE A BALL: Premier League travel deals with match ticket and 4* hotel from just £115 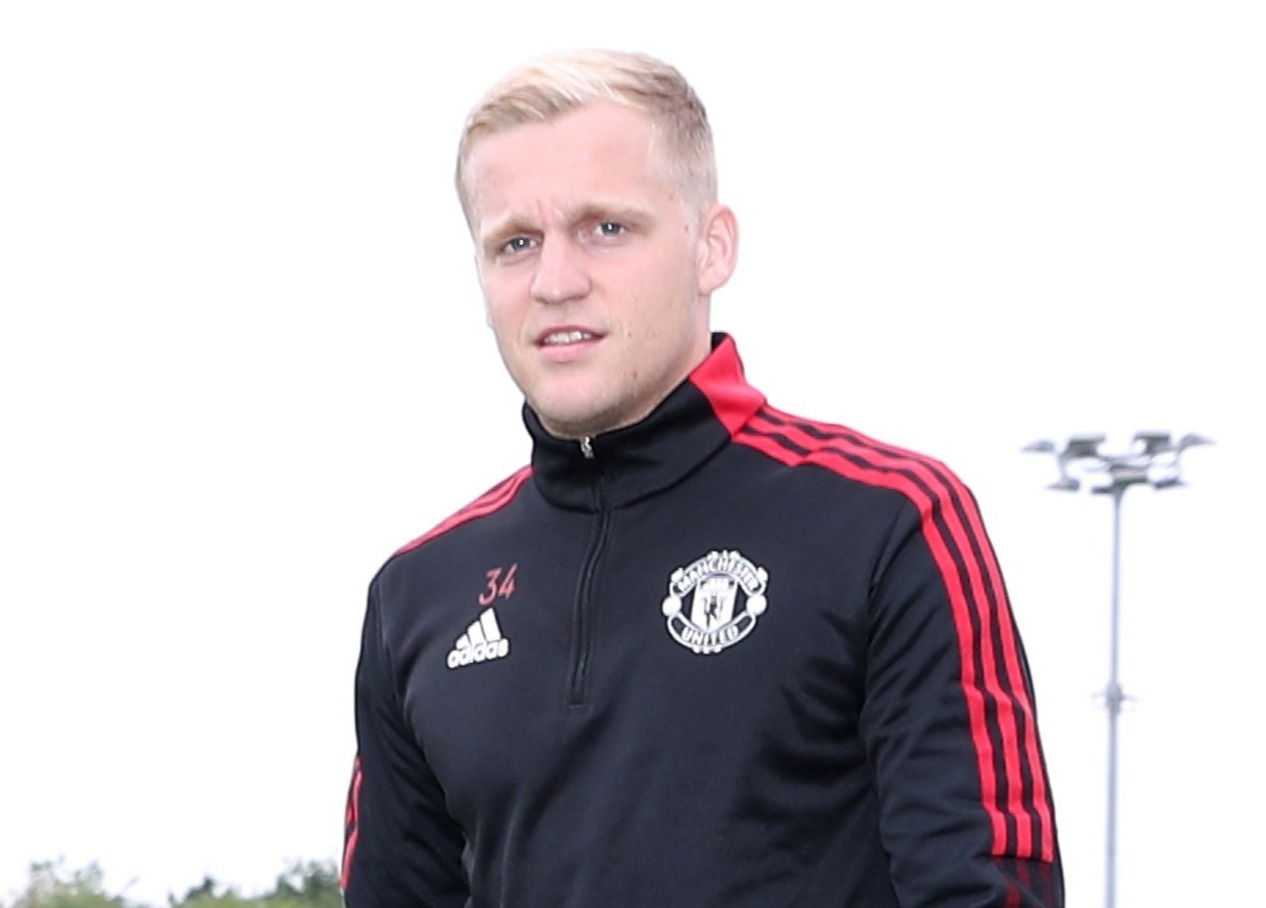 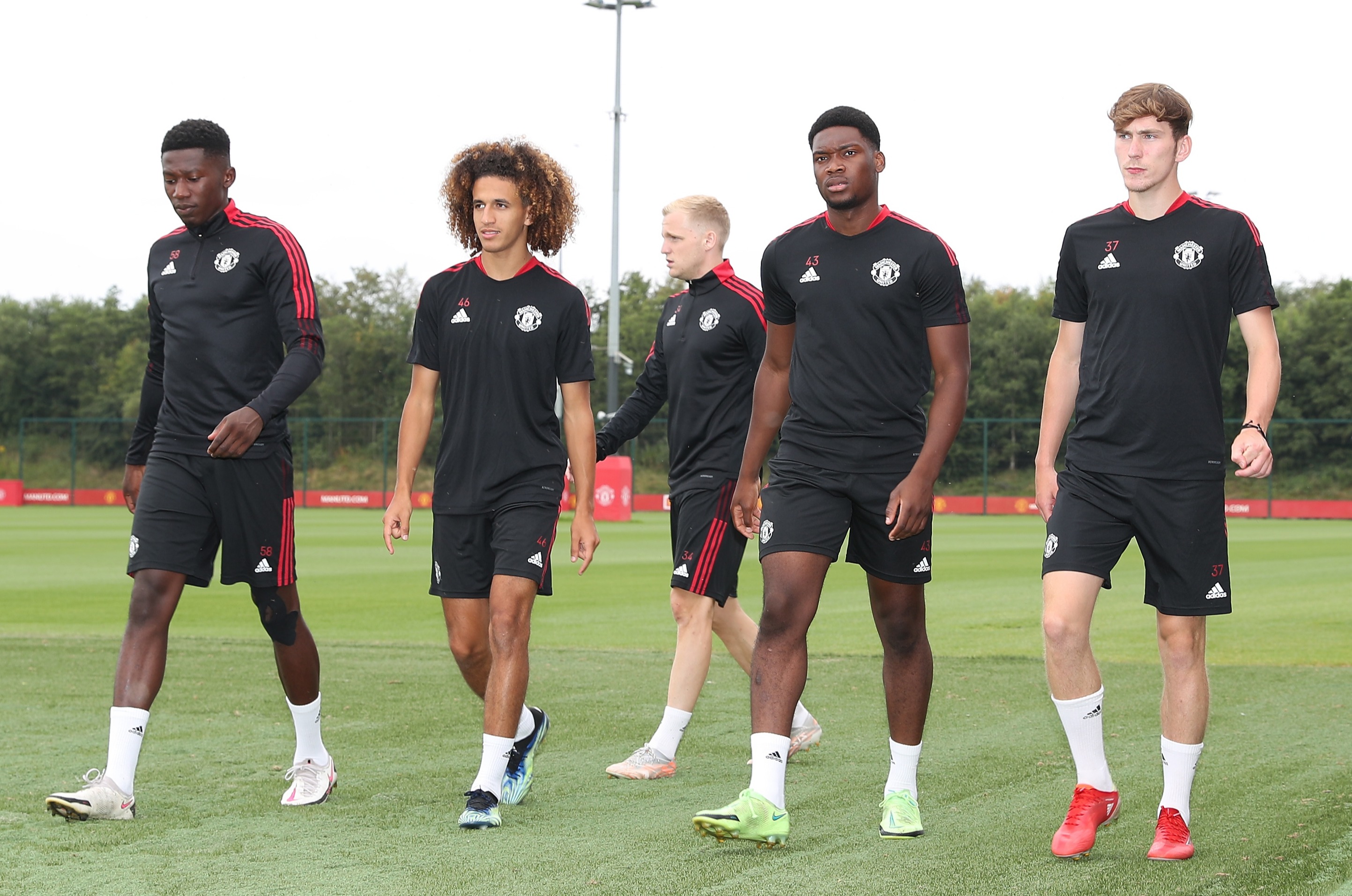