The Dutchman, 24, has featured just three times for the Red Devils this season. 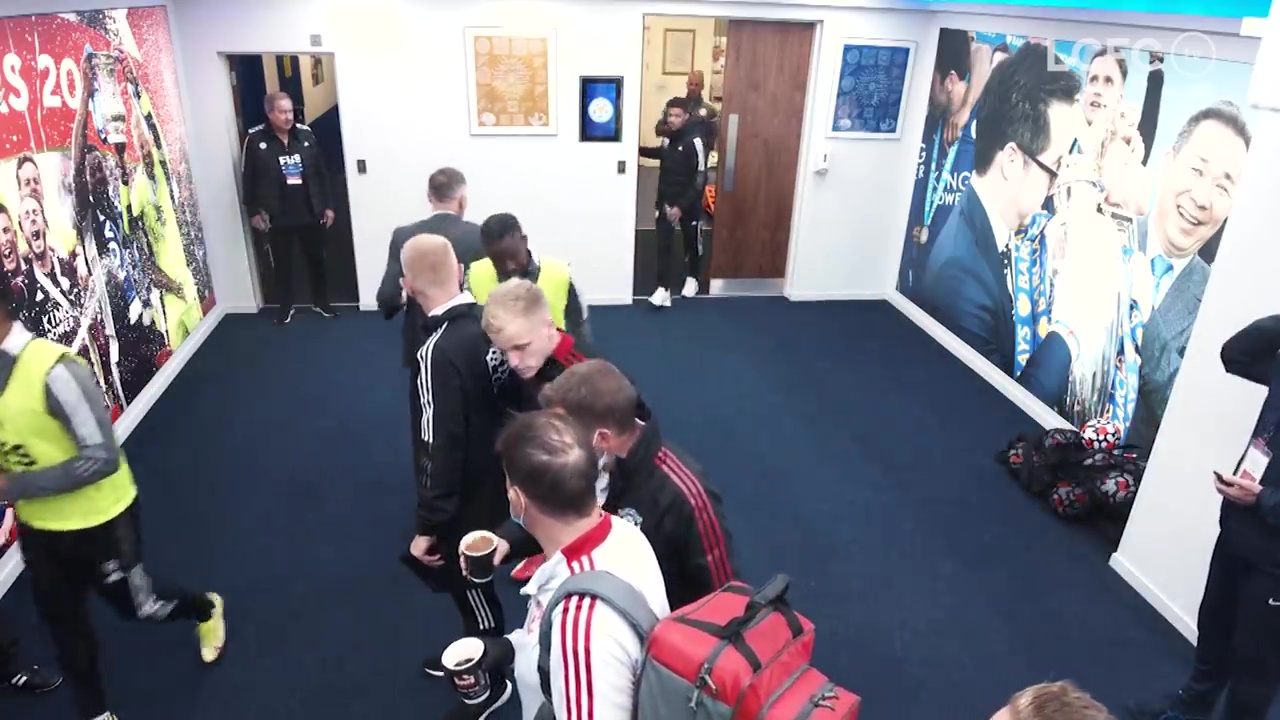 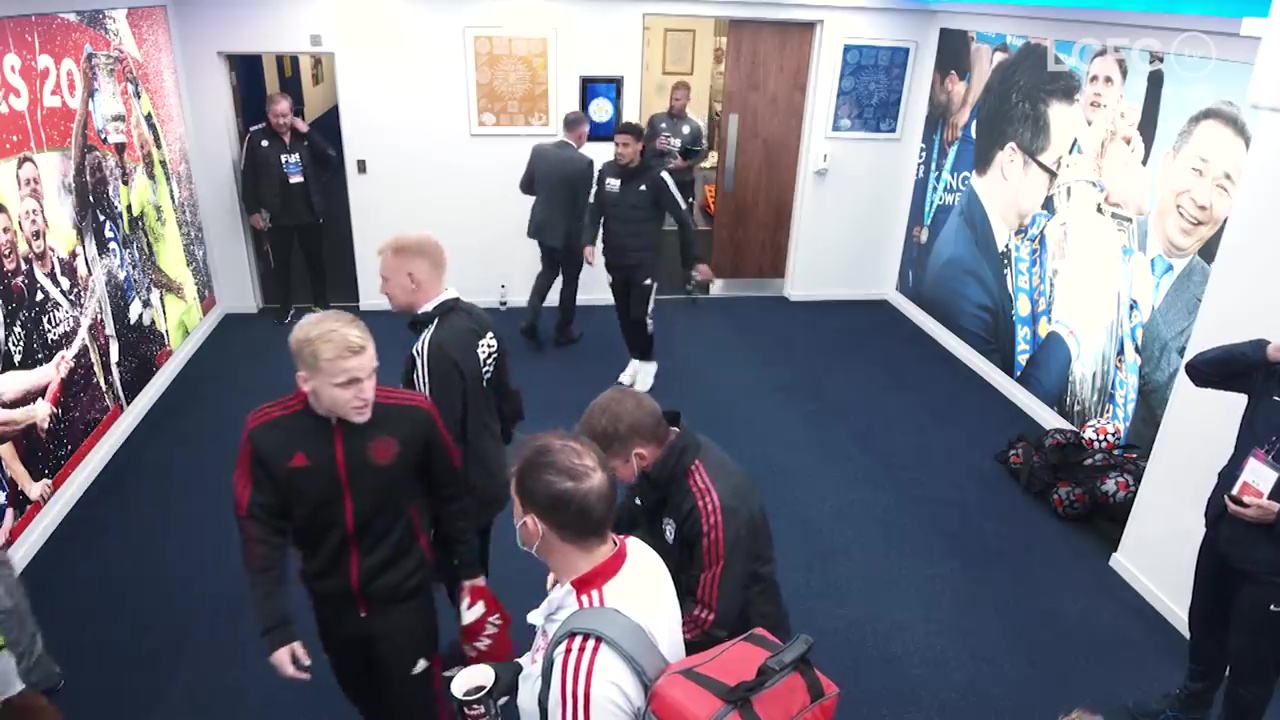 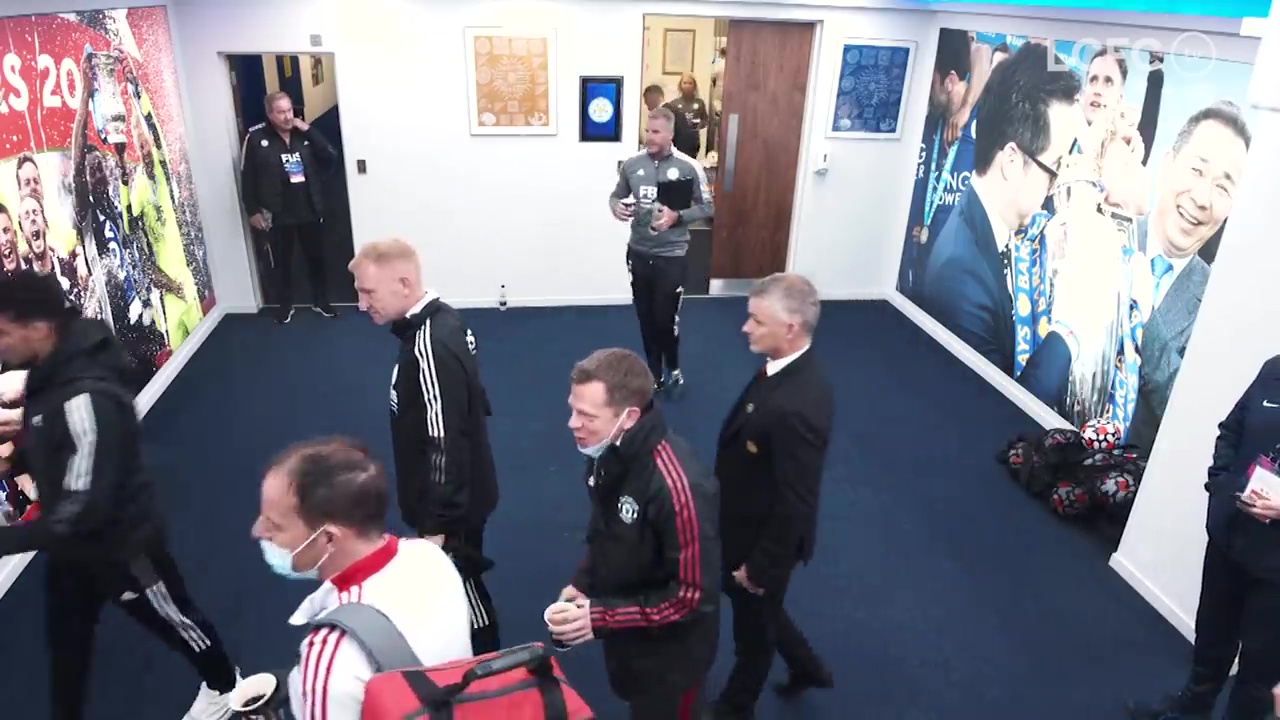 He was an unused substitute in Saturday's 4-2 defeat at Leicester.

And while he may have been burning to get off the bench and make his mark, he did so in the tunnel… on a coach instead.

In footage captured on Leicester City's tunnel cam, the member of the United backroom staff was walking out for the start of the second half carrying his cuppa alongside one of the medical team.

As Van de Beek tried to squeeze past to get back to his seat in the dugout, he bumped into the coach and duly knocked the hot beverage over his hand.

The ex-Ajax man turned around and appeared to apologise.

But as he trotted off, the unfortunate victim shook the liquid off and appeared to smile, clearly not too annoyed by the accidental spillage.

Van de Beek's manager Ole Gunnar Solskjaer and his assistant Michael Carrick were right behind the incident but remained stone-faced and unmoved.

But it was Van de Beek who remained unmoved for the second half.

Rashford, making his first appearance of the season, grabbed a goal.

However, it was not enough as Foxes trio Caglar Soyuncu, Jamie Vardy and Patson Daka all found the net in a bonkers finale.

Van de Beek is showing no signs of changing Solskjaer's mind and looks on course to warm the bench until the January transfer window opens.

Everton, Barcelona, Juventus and former side Ajax have all been linked with a move for the 19-cap Netherlands international.

Gary Neville encouraged the flop to force through a switch.

He said: "Why’s Donny van de Beek not being given a chance?

“There’s something about that. He’s not been given a chance for 18 months so you’ve got to come to the conclusion that Ole didn’t sign him or he doesn’t fancy him.

“Neither is good for Donny van de Beek so I think he needs to go and play football somewhere [else].” 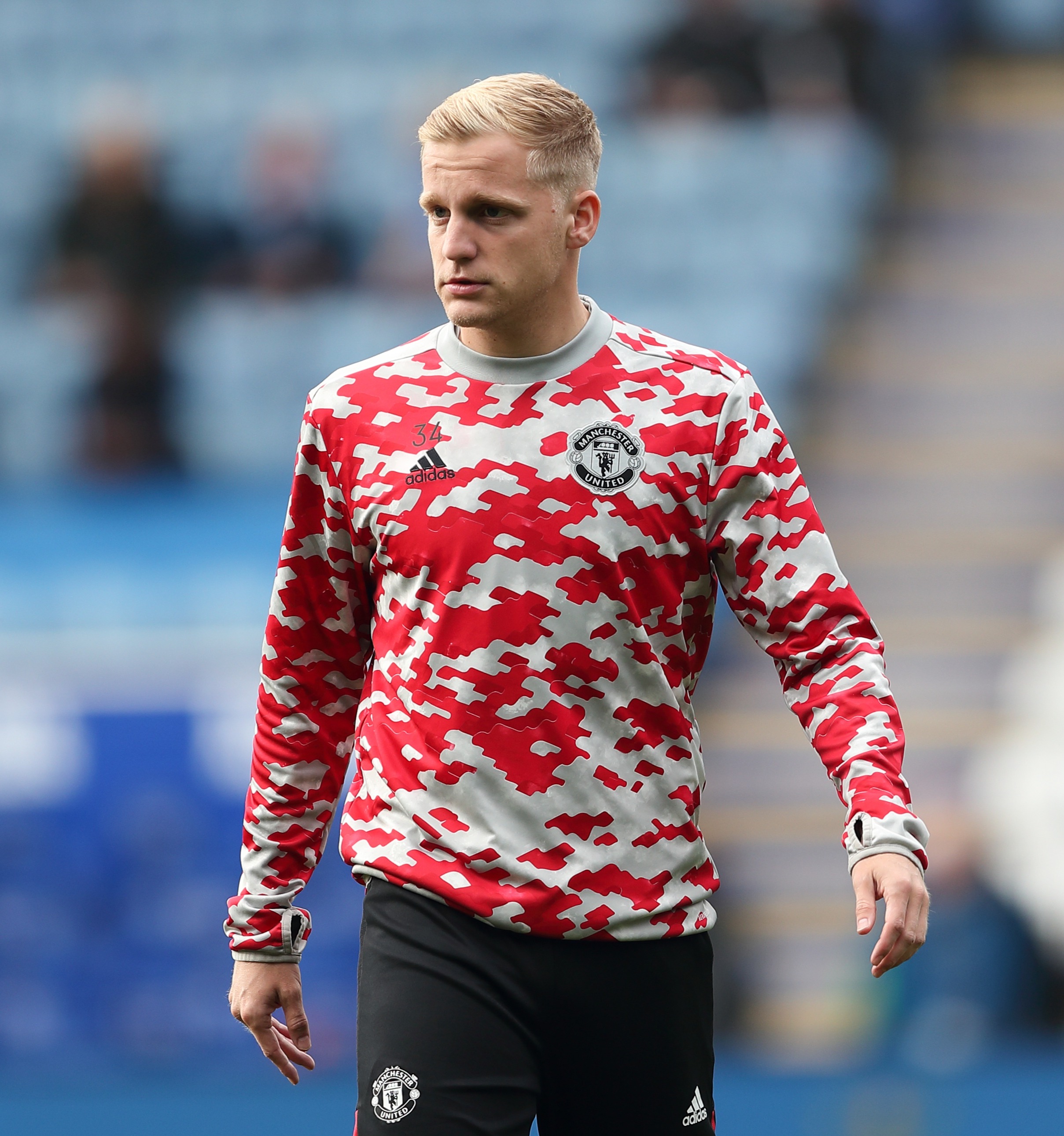