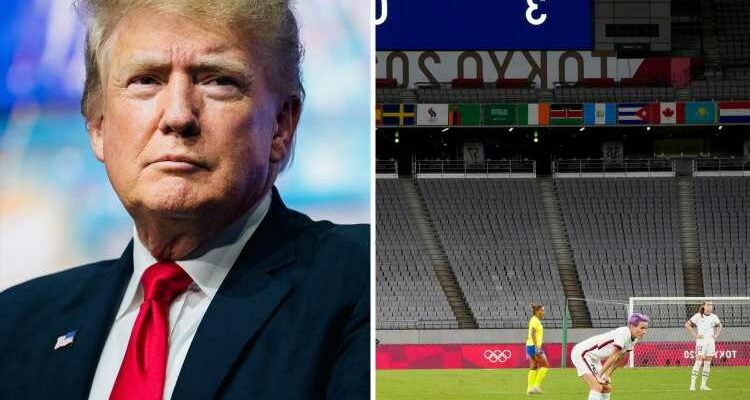 EX-PRESIDENT Donald Trump believes the US women's football team lost their Olympics opener because of 'wokeism'.

The USWNT suffered a shock 3-0 defeat to Sweden in Tokyo before recording an excellent 6-1 victory against New Zealand. 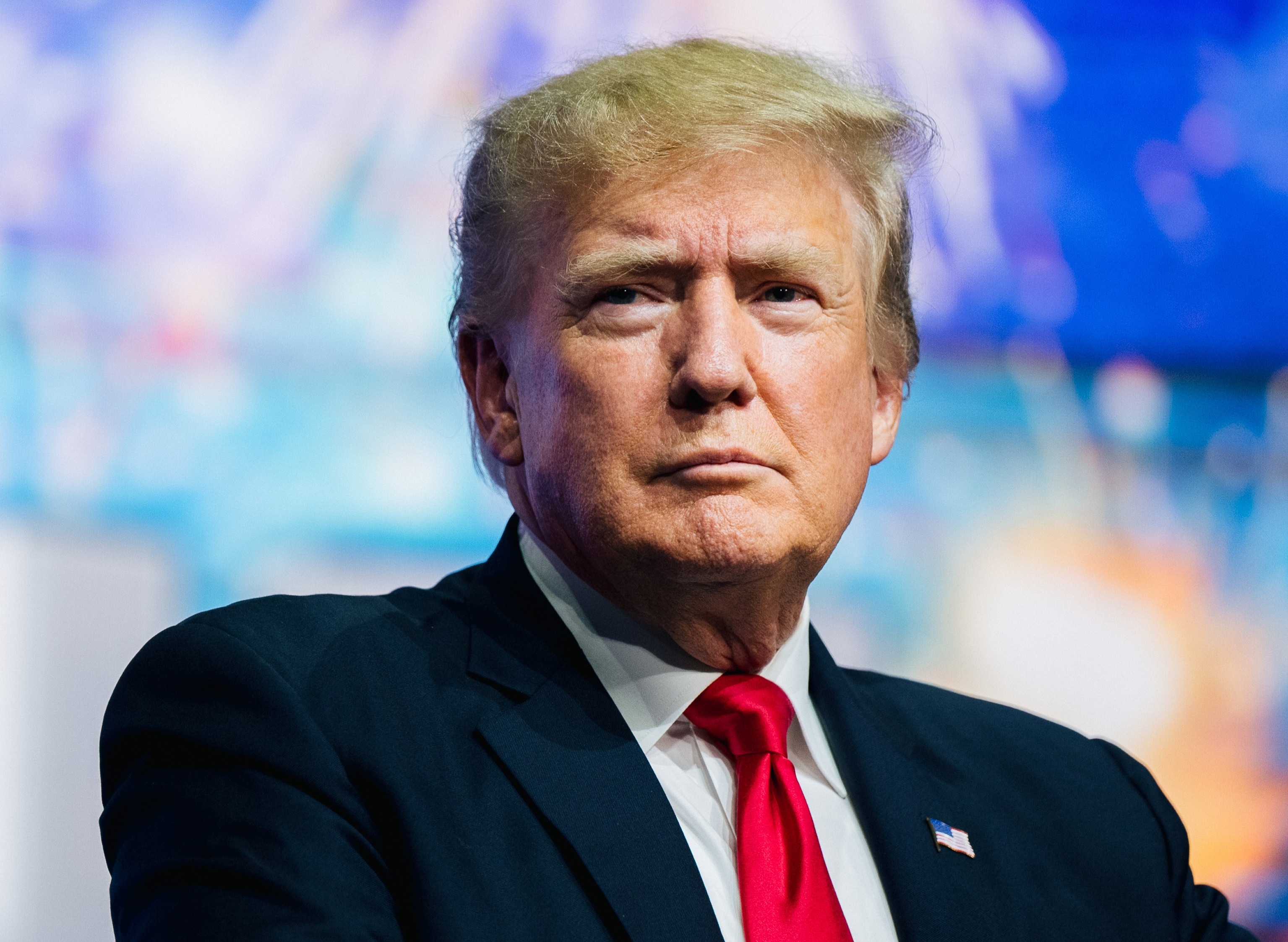 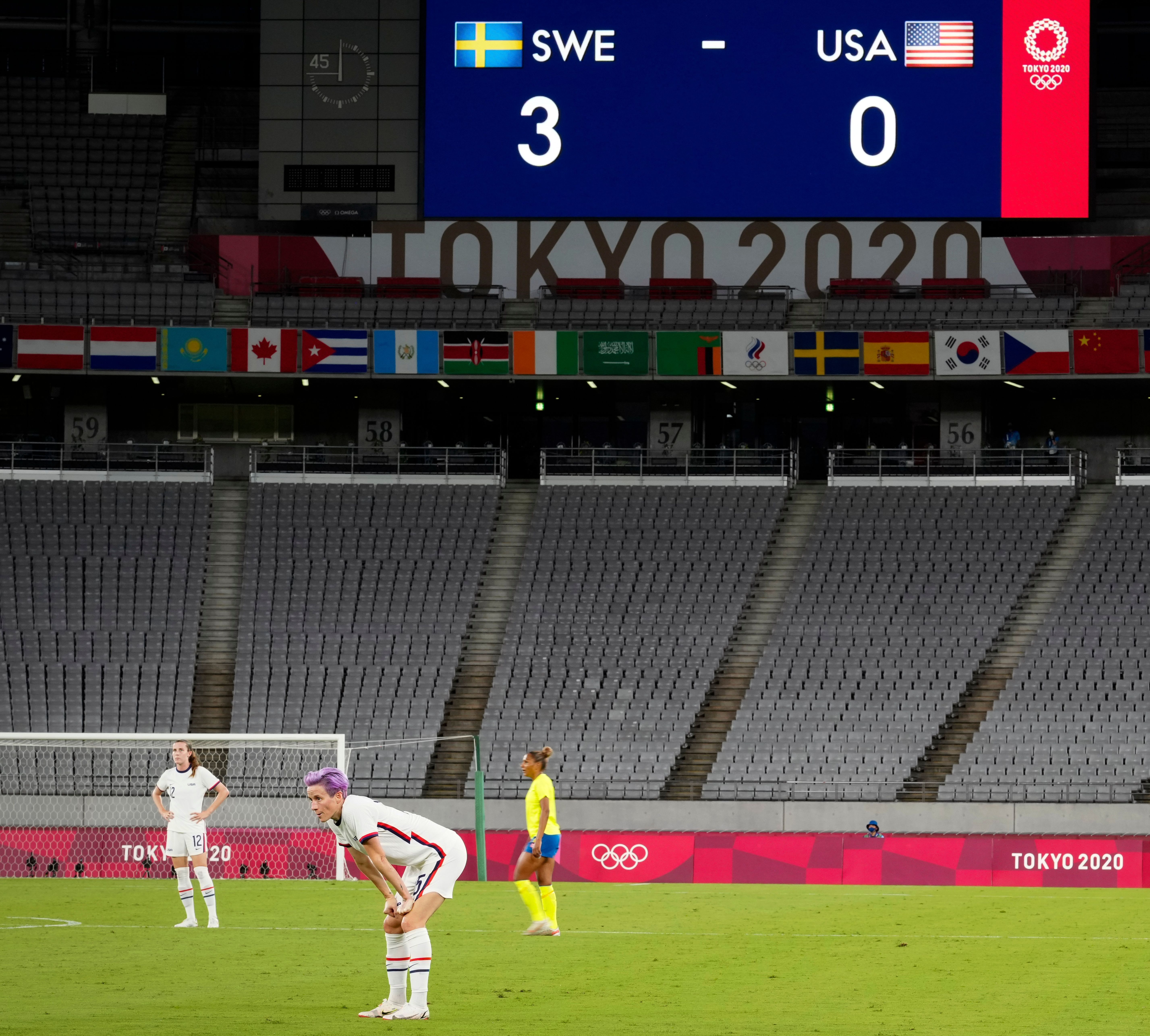 Trump was speaking at the 'Rally to Protest Our Elections' in Phoenix, Arizona on Saturday when he made the controversial comments.

He claimed: "Wokeism makes you lose, ruins your mind, and ruins you as a person. You become warped. You become demented.

"The US Women's Soccer team is a very good example of what's going on.

"Earlier this week they unexpectedly lost to Sweden, three-to-nothing, and Americans were happy about it."

Trump's comments came around the same time the USWNT were enjoying their emphatic win against New Zealand in Saitama.

The Swedes are one of the best teams in the women's game, finishing third at the World Cup in 2019.

The Scandinavian side also picked up a silver medal at the Rio Games in 2016, knocking out the US on their way to the final.

Trump's relationship with the USWNT became strained during his presidency, criticising star player Megan Rapinoe during the last World Cup.

The 36-year-old spoke out against social issues in the US throughout the tournament and refused to sing the national anthem.

The USWNT are still expected to progress to the knockout stages of the Olympics, where they could meet Team GB.

Hege Riise's side defeated Chile and hosts Japan to reach the next stage thanks to three goals from striker Ellen White.