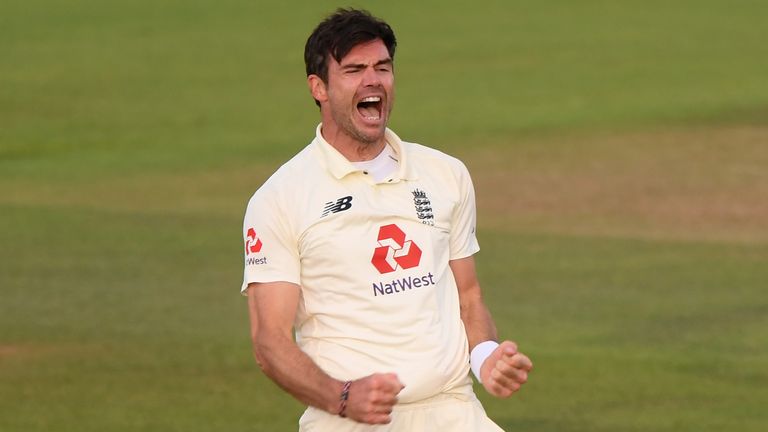 England off-spinner Dom Bess has described James Anderson as the greatest English player of all time after the 38-year-old moved within two wickets of becoming the first pace bowler to claim 600 Test victims. 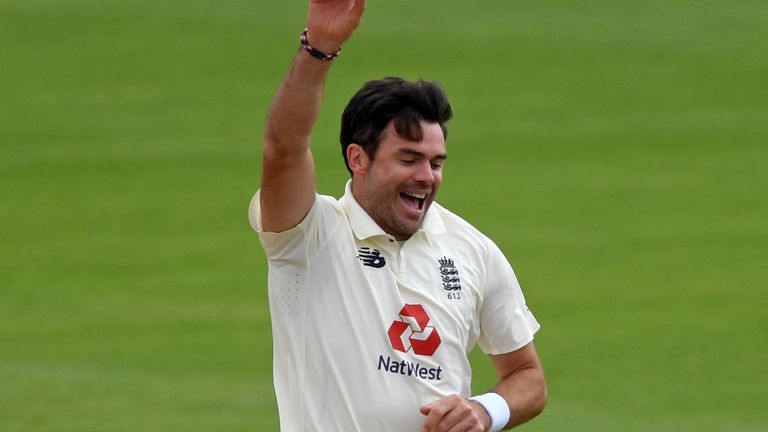 “He’s the GOAT of bowling and England’s greatest,” Bess said of Anderson.

“It’s phenomenal to stand at point and watch him nick people off, hit people on the shins and take as many poles as he does, so consistently.

“There was chat about a potential retirement recently, then he comes back and absolutely tears it up. It just shows how good he is.”

Play was stopped on Sunday due to bad light before Pakistan could bat again and Bess suggested that the players should have come off sooner.

“We all want to get cricket on, but there has to be a little more common sense in terms of when it is too dark.”