DINAMO BUCHAREST manager Eugen Neagoe collapsed on the bench and has been rushed to hospital after suffering a suspected heart attack.

The 51-year-old had players on the pitch praying for his safety after fainting on the sidelines during his side's 2-0 defeat to Craiova University. 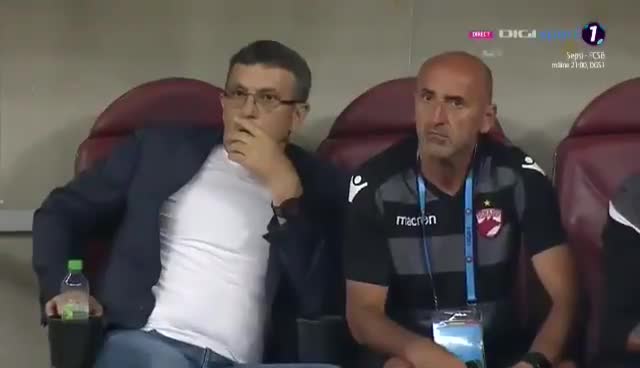 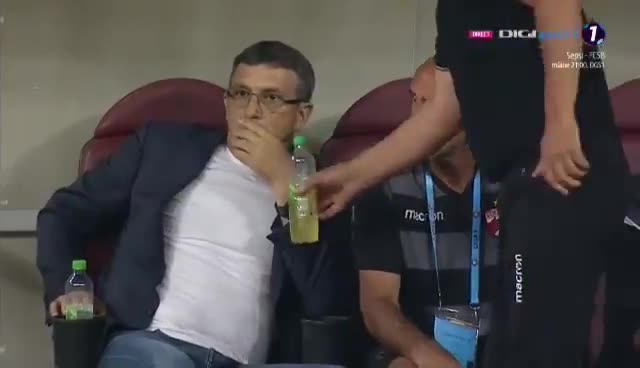 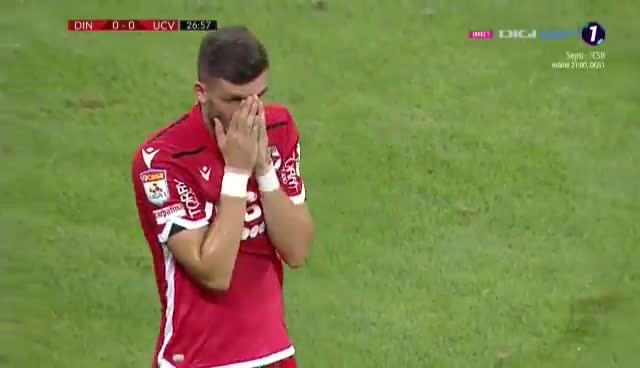 He is now thought to be conscious and in a stable condition awaiting further tests, according to Romanian newspaper Gazeta Sporturilor.

With the game level after 25 minutes, Neagoe had left fans and players alike petrified when he suddenly lost consciousness.

Replays showed the Romanian breathing deeply with his hand over his mouth as a member of his coaching staff attempted to give him a bottle of water.

Captain Dan Nistor was desperately urging doctors to intervene and an ambulance was urgently called which rushed him to Floreasca Emergency Hospital.

Dinamo's Liga I game against Craiova was paused for 15minutes as those inside the National Arena witnessed the upsetting events.

Defender Mihai Popescu had his head in his hands as Neagoe was lifted onto a stretcher, while coach Ionel Danciulescu broke out in floods of tears.

Tragically, Dinamo's former midfielder Patrick Ekeng did pass away after suffering a cardiac arrest during a league game three years ago.

Neagoe has endured a tough time in charge of Dinamo since taking over from Mircea Rednic earlier this summer, with many fans calling for his dismissal.

Strikes from Cristian Barbut and Mihai Roman mean the Red Dogs are rooted to the bottom of the league on goal difference after losing their opening two games. 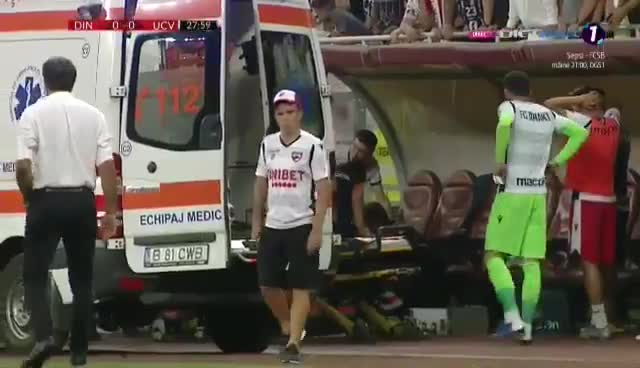 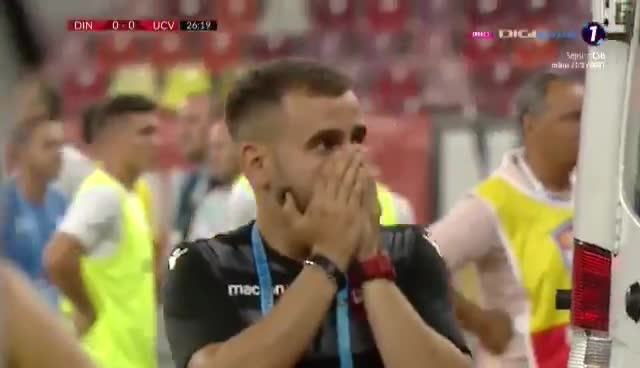