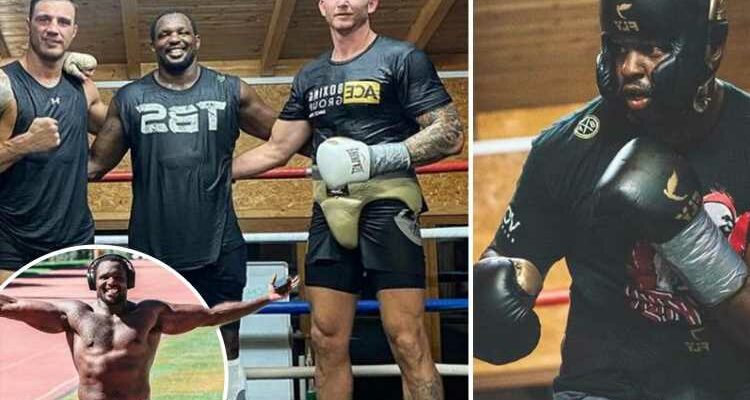 DILLIAN WHYTE is again preparing to put it all on the line in his adopted training base in Portugal.

The British heavyweight contender first set up camp in Quarteira, a coastal town in the Algarve region, last year. 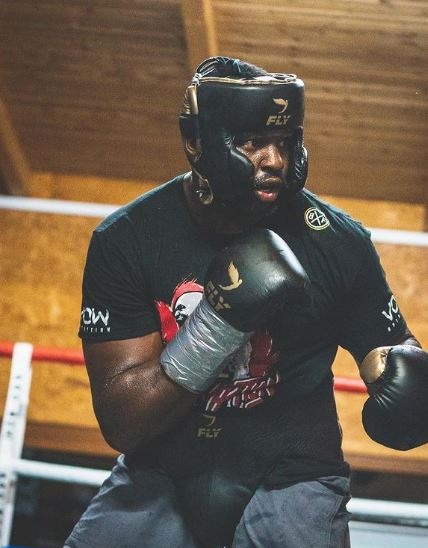 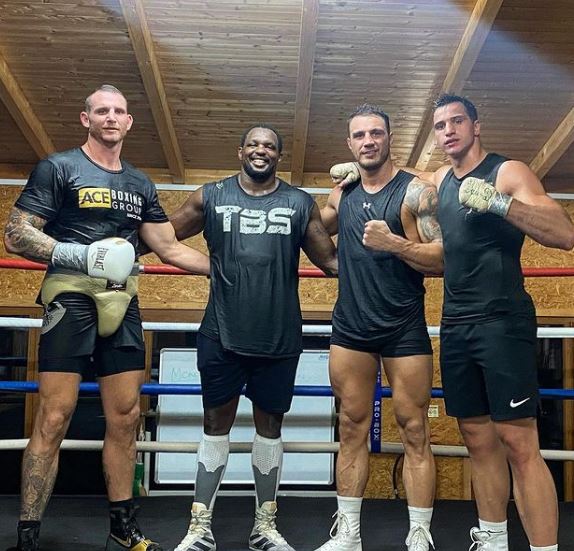 It came while the UK was in lockdown and Whyte was preparing to fight Alexander Povetkin behind-closed-doors in Eddie Hearn's back garden.

He was dramatically knocked out, and surrendered his position as WBC mandatory challenger.

But Whyte invoked an immediate rematch and again returned to the sunshine of Portugal to put things right.

And he did so with a fourth-round knockout against Povetkin, 42, to land him once more in pole position with the WBC.

Again Whyte – rapidly becoming one of the most popular fighters in Britain – will risk his ranking and self inflict another potential banana skin.

That will come against Swede Otto Wallin – who caused Tyson Fury 47 stitches in his 2019 loss – on October 30 at the O2 Arena.

Fury, 33, who just knocked out Deontay Wilder, 35, in their trilogy bout, will face the winner in a mandatory defence next.

It has left Whyte, 33, leaving no stone unturned in his training camp abroad, with recent pictures showing off his stunning body transformation.

Recruiting the perfect sparring partners is also a vital part of any camp, especially against an expert southpaw operator like Wallin.

Aussie Demsey McKean, 31, as well as Croatian pair Marko Milun, 25, and Agron Smakici, 31, are among the recruits.

McKean and Milun also helped Anthony Joshua, 31, prepare for his title defence against Oleksandr Usyk, 34, with resulted in defeat in September. 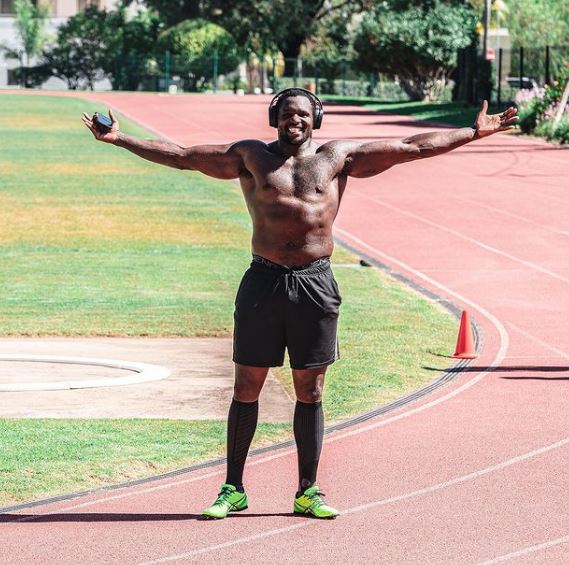 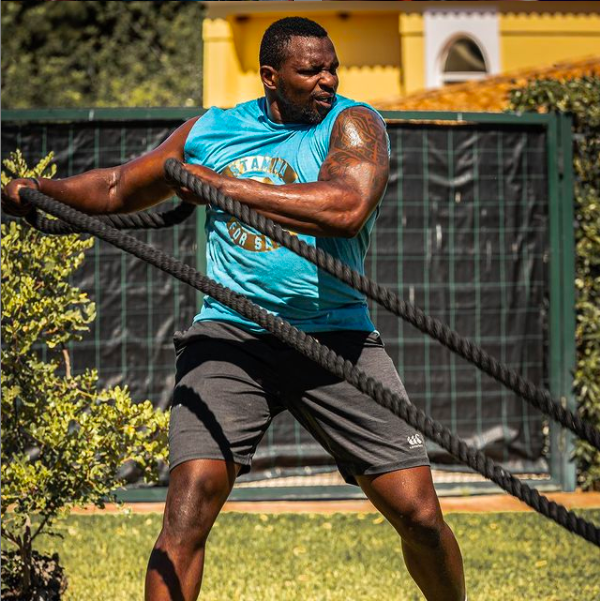 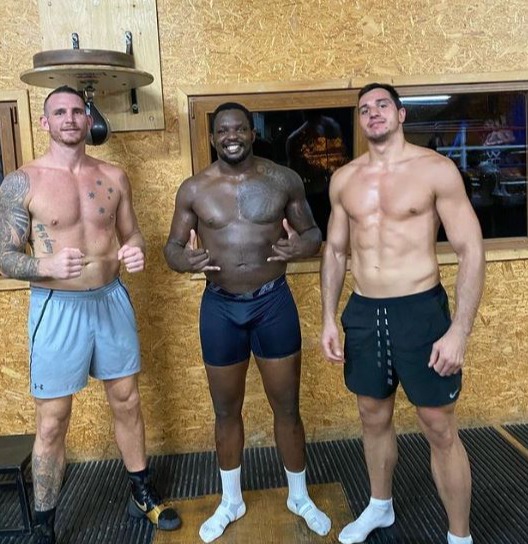 "Once again and I'm very grateful for Team Whyte for bringing me into camp and giving me this opportunity and being able to get fighters ready for these top-class fights that I know I will be involved in soon is the reason my team at ACE Boxing have sent me to the UK.

"Dillian has a really great team here and it’s been a blessing to be able to train and partake in all training sessions as a team.

"I've really enjoyed being part of the team environment and I'm learning a lot during the time I've spent here.

"I can see why he is on the verge of fighting Tyson Fury."

Having shared invaluable rounds of sparring with two of Britain's top three heavyweight, McKean said: "Dillian is looking and feeling strong and firing on all cylinders.

"It’s been a great development for myself to be sharing the ring with Dillian. I can't see past him in this one.

"To be in the there with the big names trading blow for blow -sparring is something we’ve always lacked in Australia so to be able to get high-level sparring like this – it’s doing wonders for me."