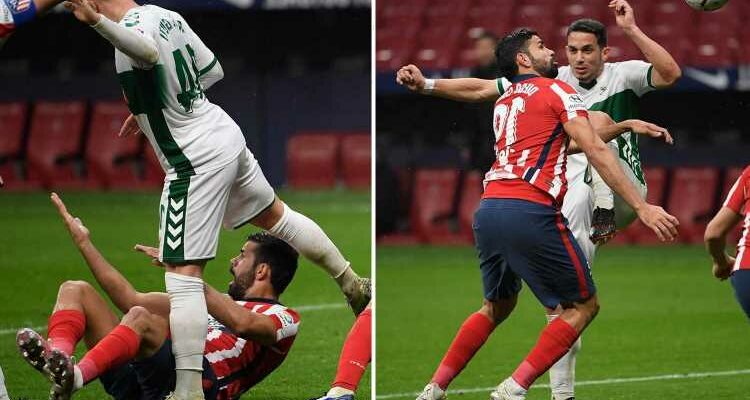 DIEGO COSTA got away with an outrageous dive as Atletico Madrid moved three points clear at the top of LaLiga with a 3-1 win against Elche.

Luis Suarez scored twice for the hosts before Lucas Boye set nerves on edge with a goal for Elche in the 64th minute. 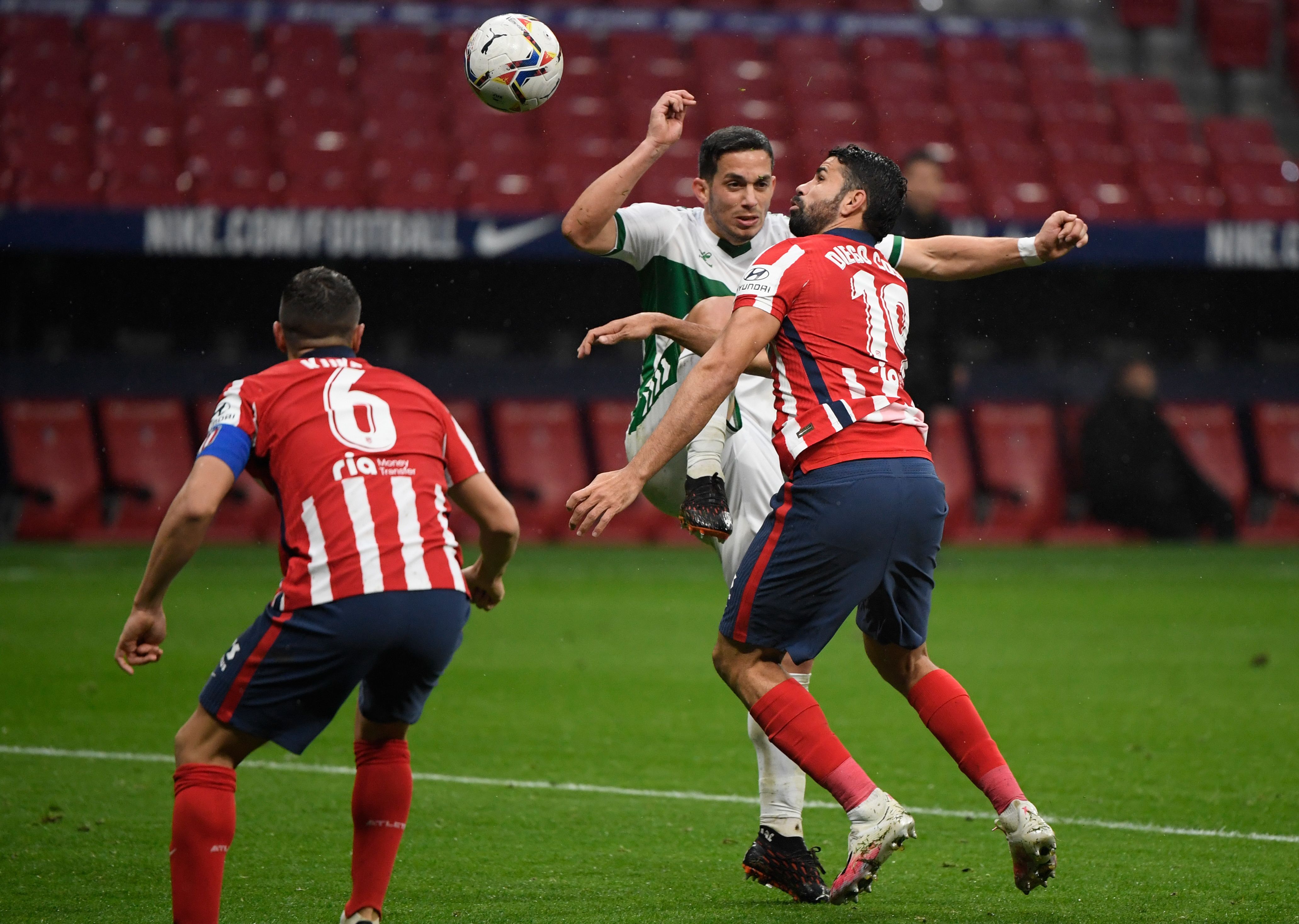 But veteran forward Costa, 32, was on hand to tuck away an 80th minute penalty to make sure of the points for Atleti.

However, Costa also won the spot-kick for his side with a dive worthy of Tom Daley.

The Chelsea legend jumped off the ground to win an aerial duel in the Elche box when he saw a high leg come towards him.

The stray foot quickly moved down without impeding Costa.

But the Spaniard still decided to fling himself to the floor with all four limbs flying.

VAR even checked the incident again to see just what happened.

And even though camera replays show there was zero contact between the Elche player and Costa, Atletico were still awarded the penalty.

The game was the ex-Blues star’s first since he was diagnosed with deep vein thrombosis in his right leg last month. 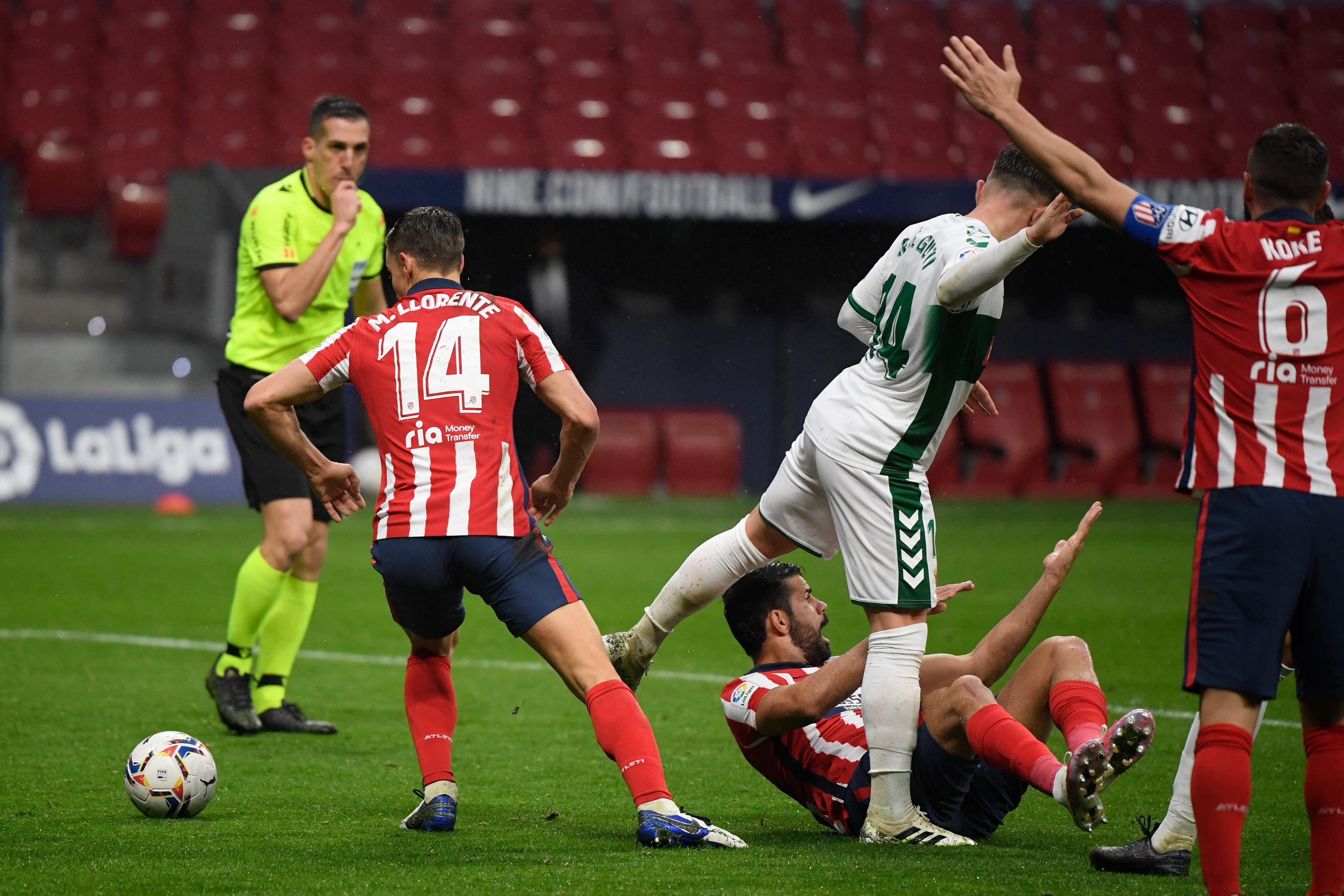 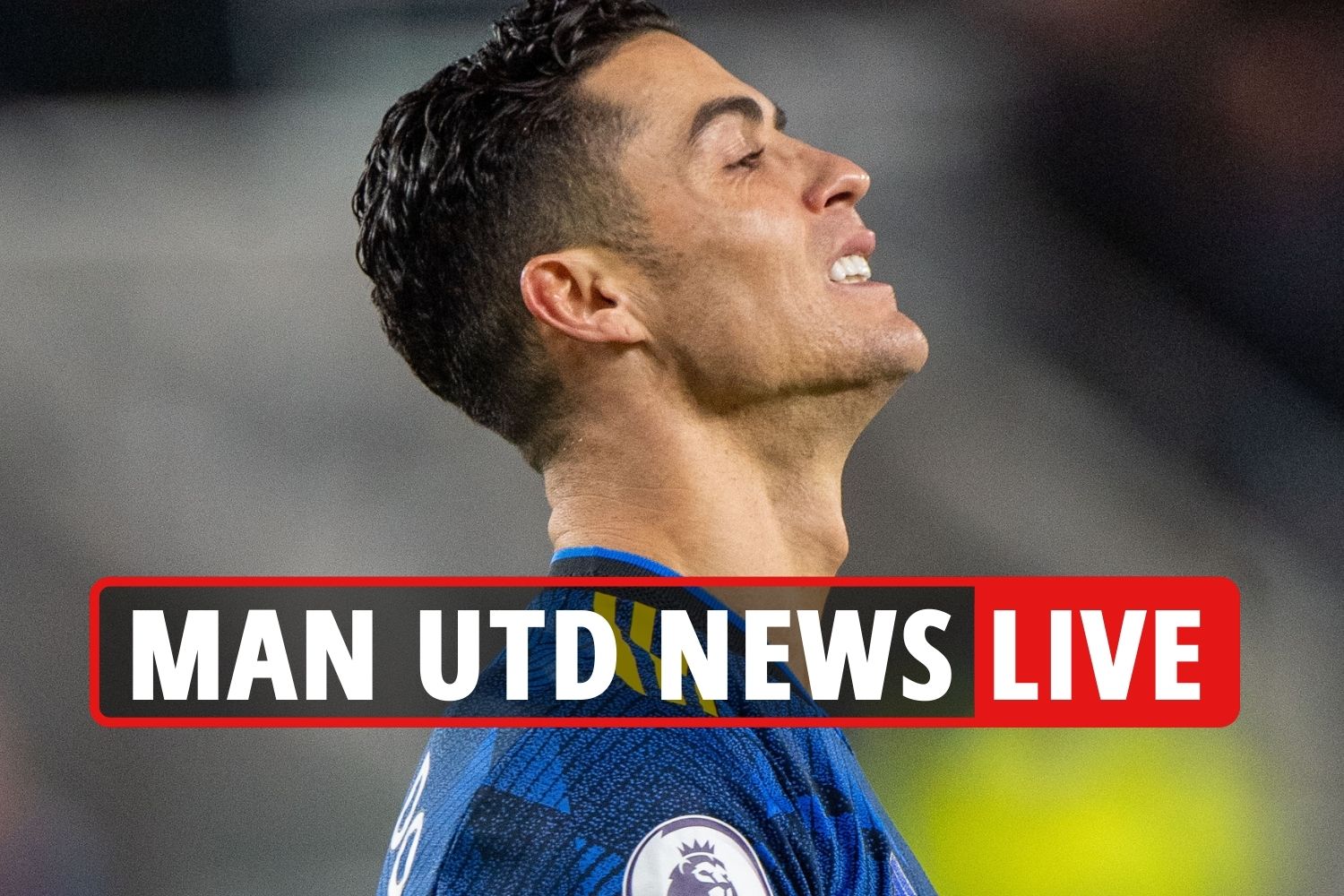 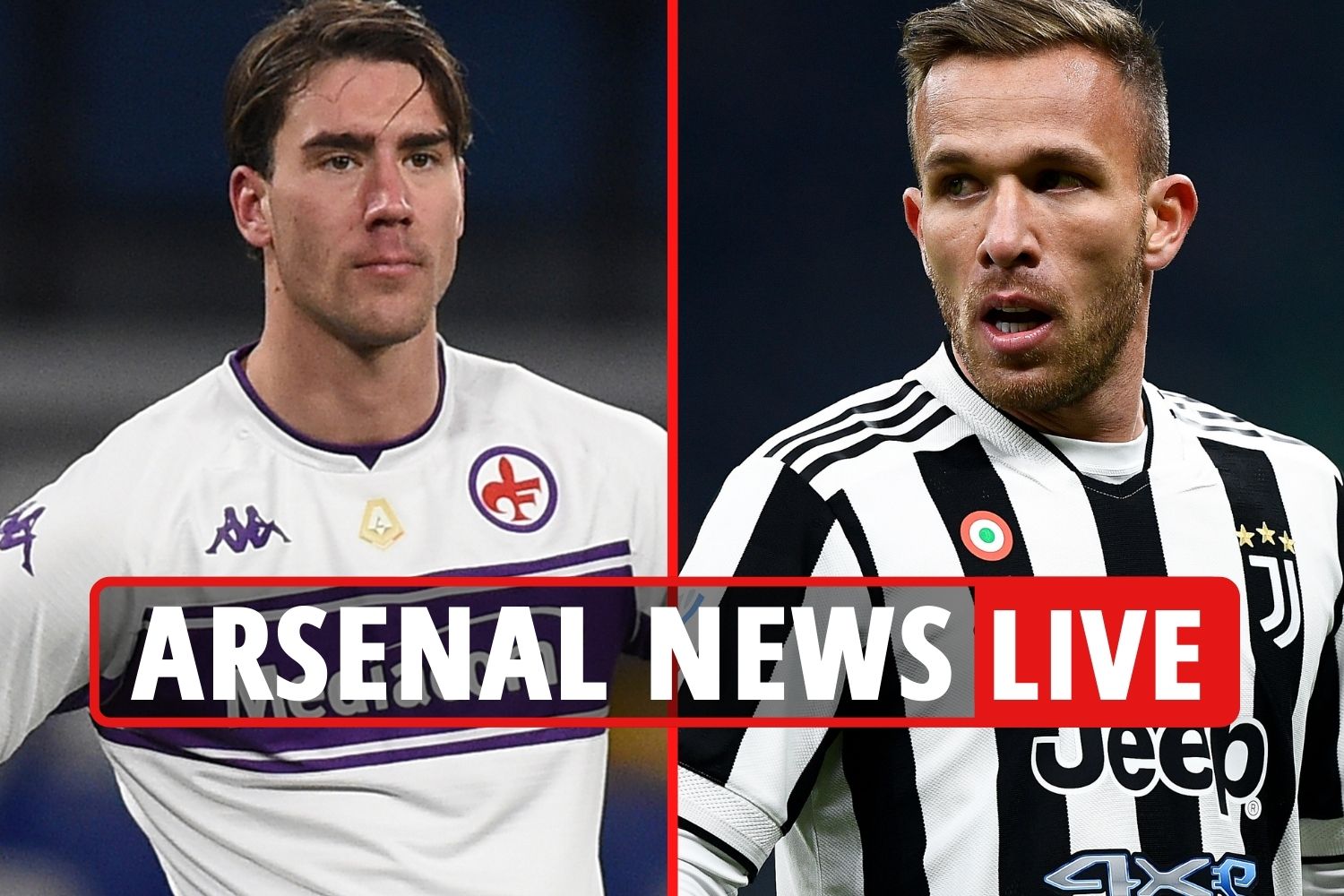 Before that, Costa missed four games with a muscle problem in the same leg and also contracted coronavirus in September.

As a result, he has featured just four times this season for Atleti, and the controversial penalty was Costa’s first goal of the campaign.

He now looks set to face former side Chelsea in the Champions League last-16 after they drew Atletico.

It marks a huge turnaround for Costa, who was being strongly linked with a Wanda Metropolitano exit over the summer.