DIEGO COSTA is back in training after “going on strike” when Atletico Madrid told him he would be disciplined following his eight-match ban.

The former Chelsea star will not play again this season after his foul-mouthed rant at the referee during this month's 2-0 defeat to Barcelona. 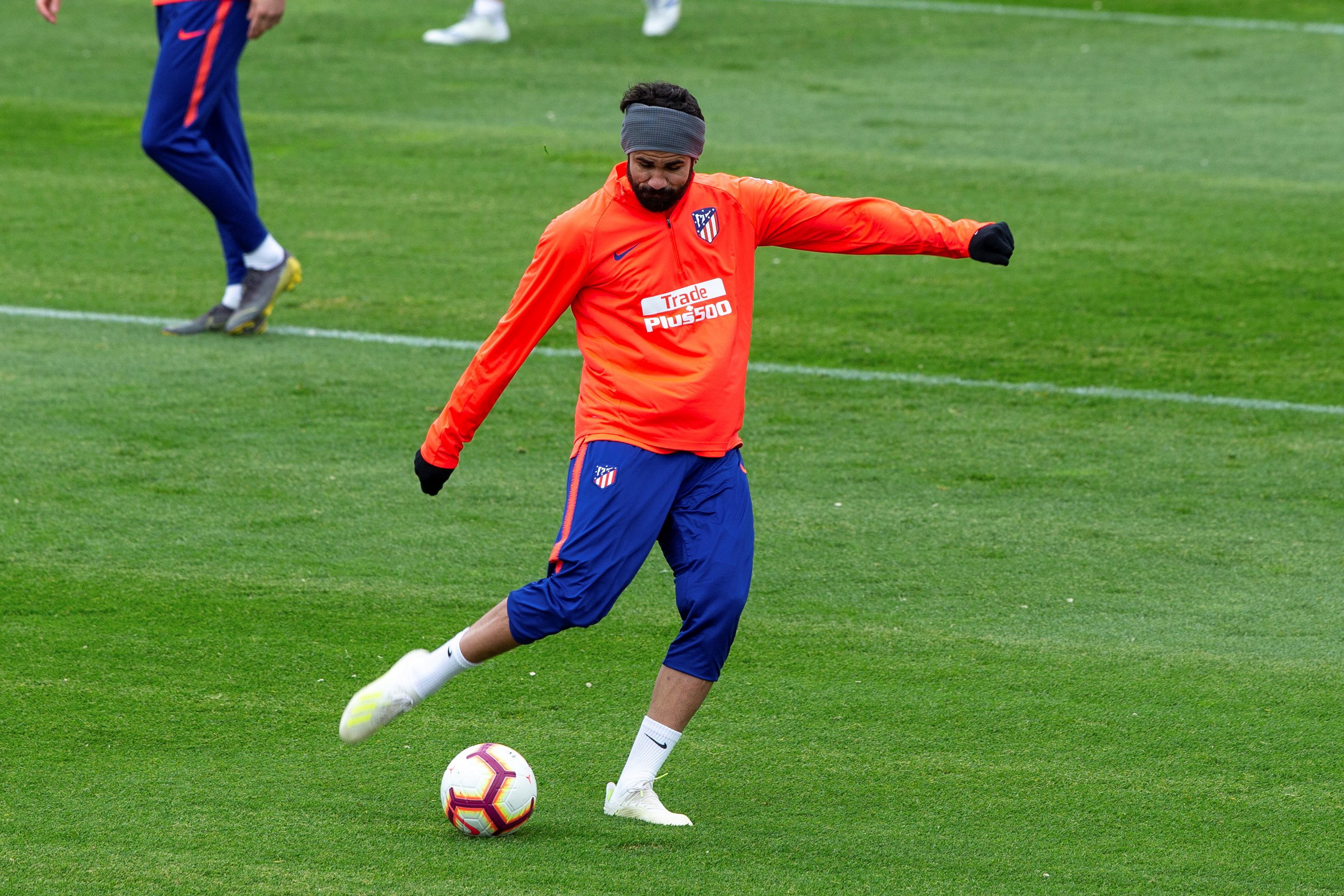 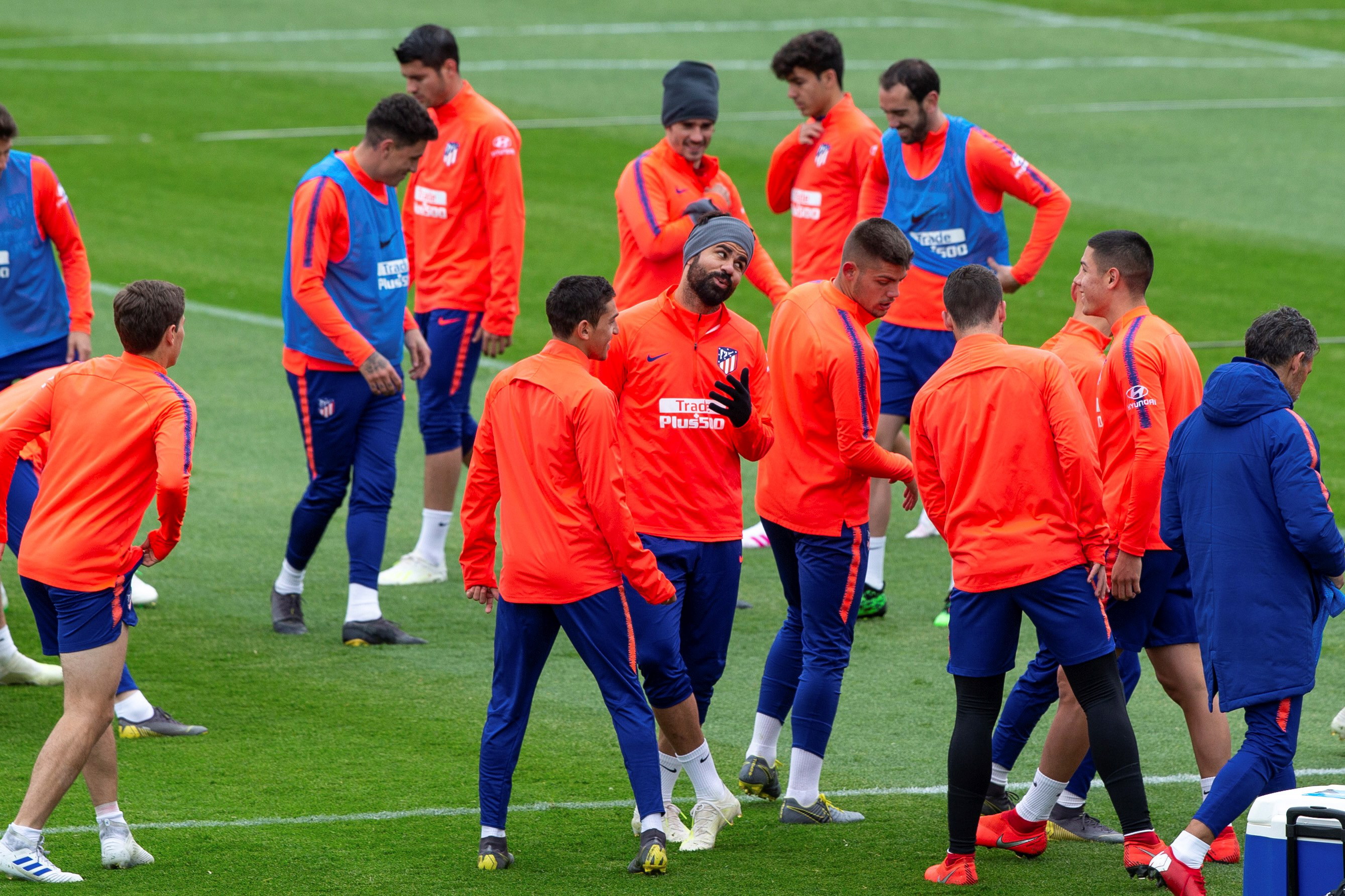 The 30-year-old was at the Spanish club's training ground on Thursday but was not involved with the session.

As he left the facility in Majadahonda, Costa stopped in his car to sign autographs and pose for photographs with his fans.

One supporter asked whether he had trained with the squad, but the rebellious Spaniard refused to comment before he sped off in his Range Rover Velar.

However, Costa was back in action today as he trained with his team-mates and had a smile on his face.

But it is reported that Costa is unhappy that the club have not defended his actions regarding the eight-game ban.

Atletico have opened up a separate case against him and he is expected to face internal punishment from the club's bosses.

Costa was sent off during the La Liga match after he confronted referee Gil Manzano before his team-mates escorted him off the pitch.

The 24-cap Spain international told the referee: "I s*** on your whore mother."

He is also accused of preventing the referee from showing a yellow card to team-mates Diego Godin and Jose Gimenez by holding his arm.

Costa is no stranger to going on strike as he proved during his spell from Chelsea between 2014 and 2017.

He went AWOL and deleted his social media accounts after he was unable to secure a move away from Stamford Bridge.

And after he continuously missed training, the rebellious Spaniard was reportedly fined £300,000. 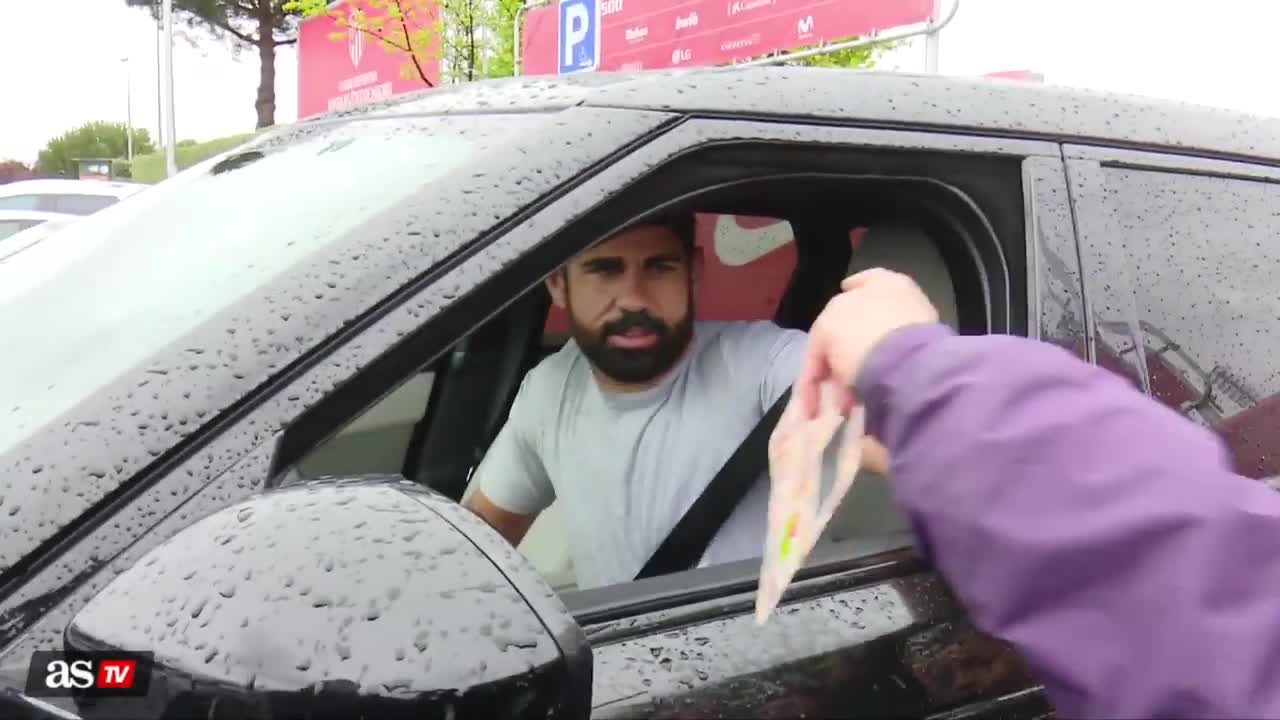 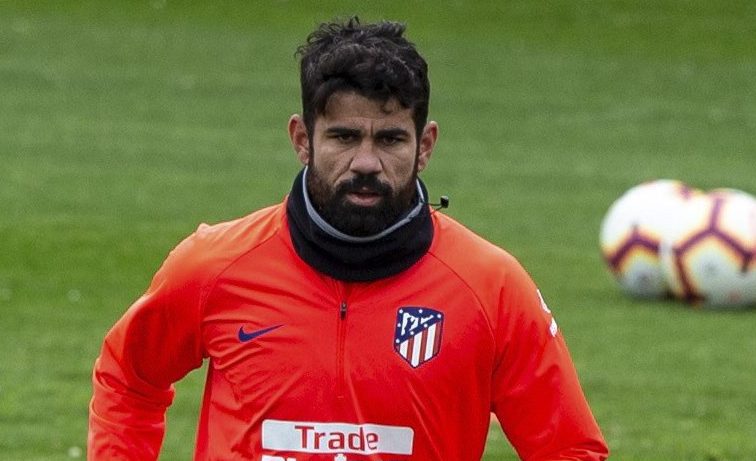