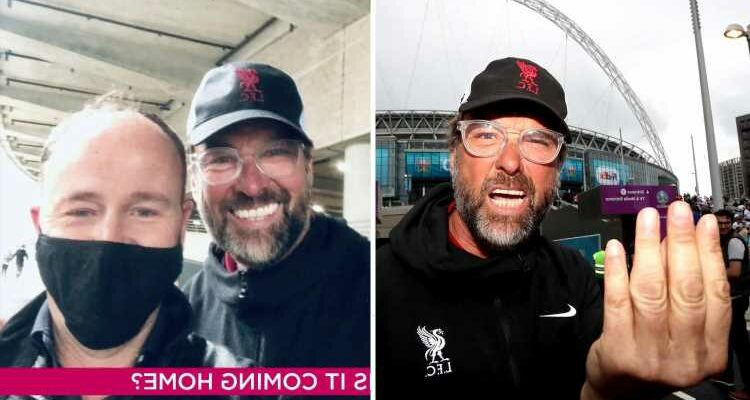 AN INCREDIBLE Jurgen Klopp lookalike was spotted outside Wembley – and he may have even fooled a GMB reporter.

A spitting image of the Liverpool boss was seen downing beers and singing 'football's coming home' at England's win over Germany. 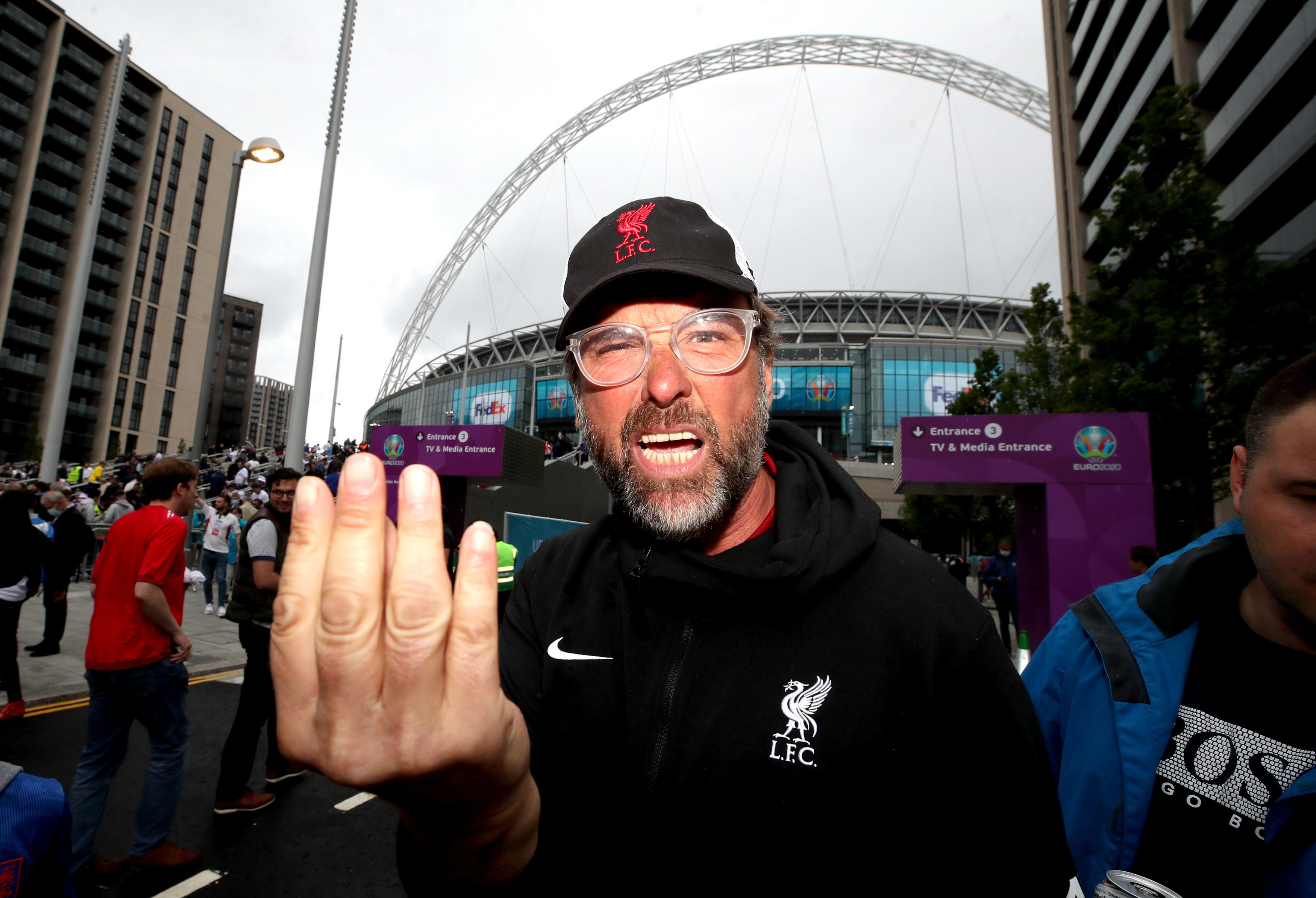 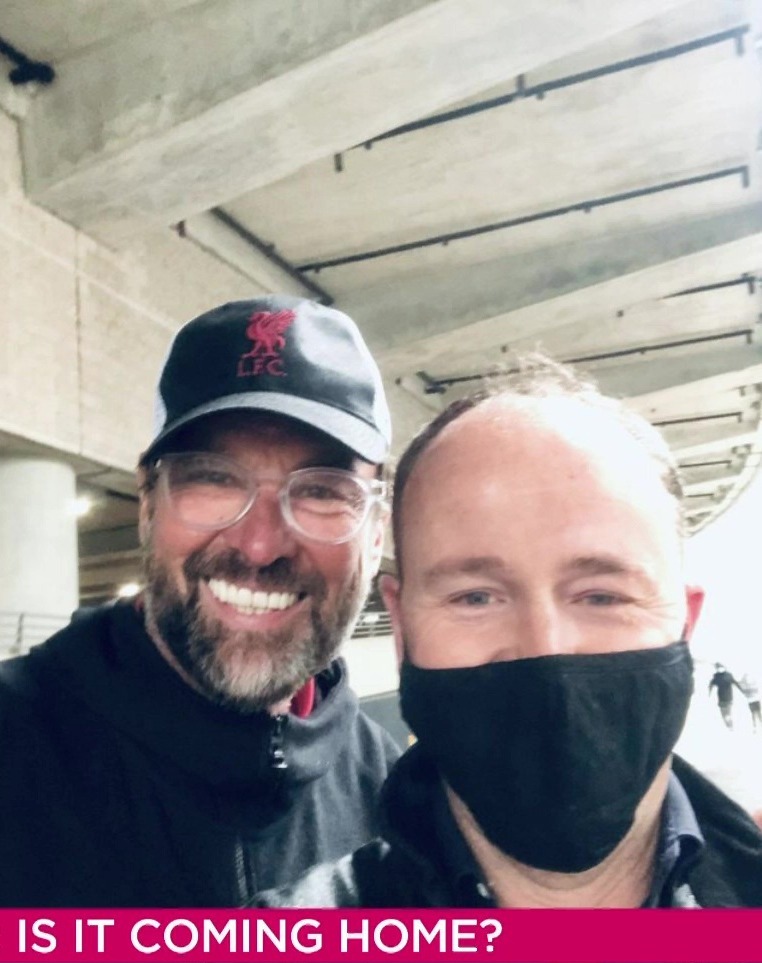 The fan was dressed all in a Liverpool tracksuit and even had Klopp's signature baseball cap on.

And his look was so convincing that it may just have managed to fool an ITV reporter at Wembley.

Good Morning Britain presenter Jonathan Swain appeared on Lorraine shortly after 9am today with an update from outside Wembley.

He said: "As I was going into the stadium I caught up with Jurgen Klopp as well, the Liverpool manager, of course he's German.

"He was a great sport yesterday, chatting to many of the England fans.

"Even after the match he was on the shoulders of some England supporters drinking a can of beer here on Wembley way. What a tremendous chap."

Presenter Lorraine laughed and said 'I love that' before Swain moved on to talk about England's 2-0 win.

He even posted a picture of himself with the Klopp lookalike on Twitter last night with the caption: "I think I might be alright for match commentary." 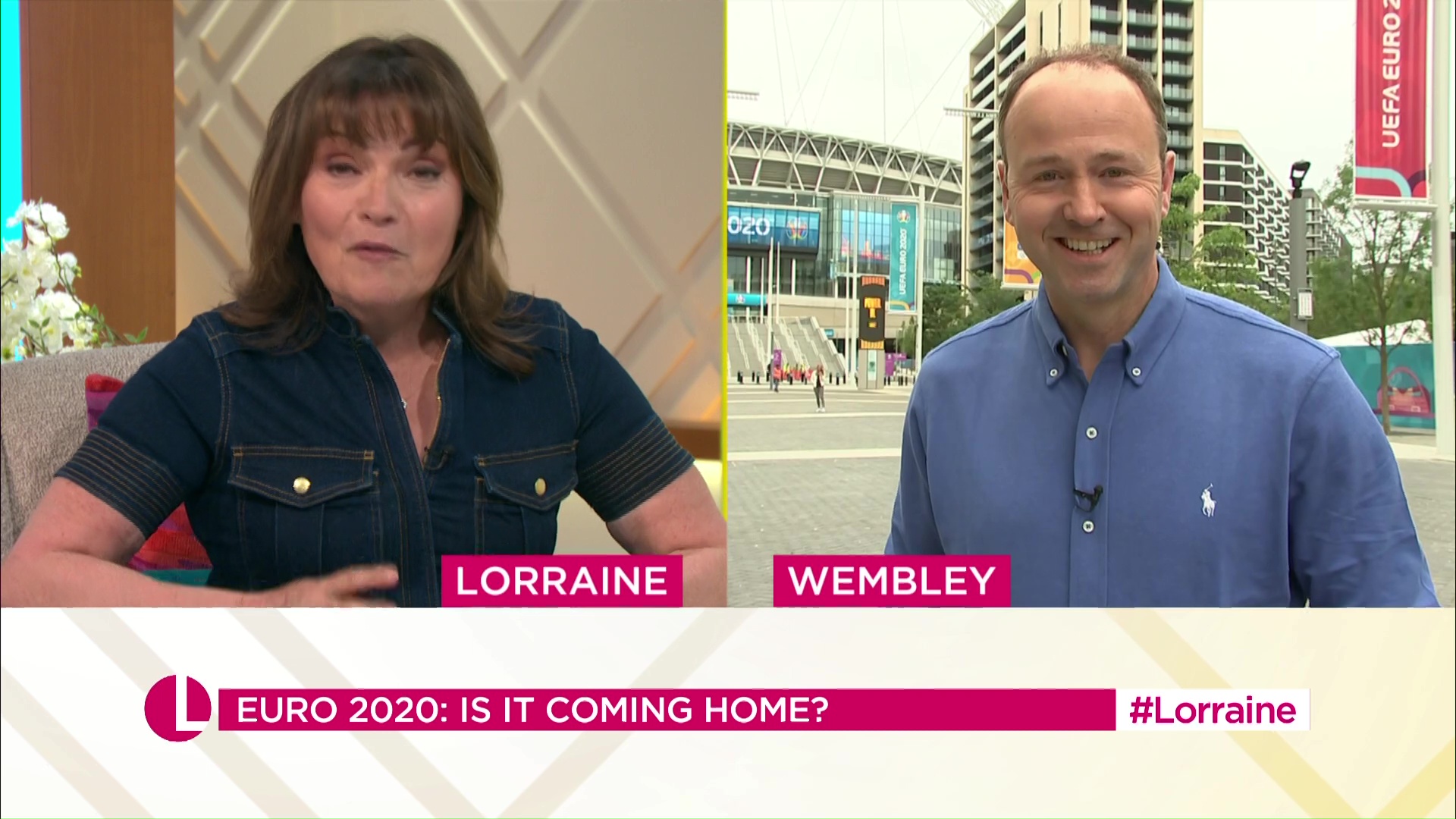 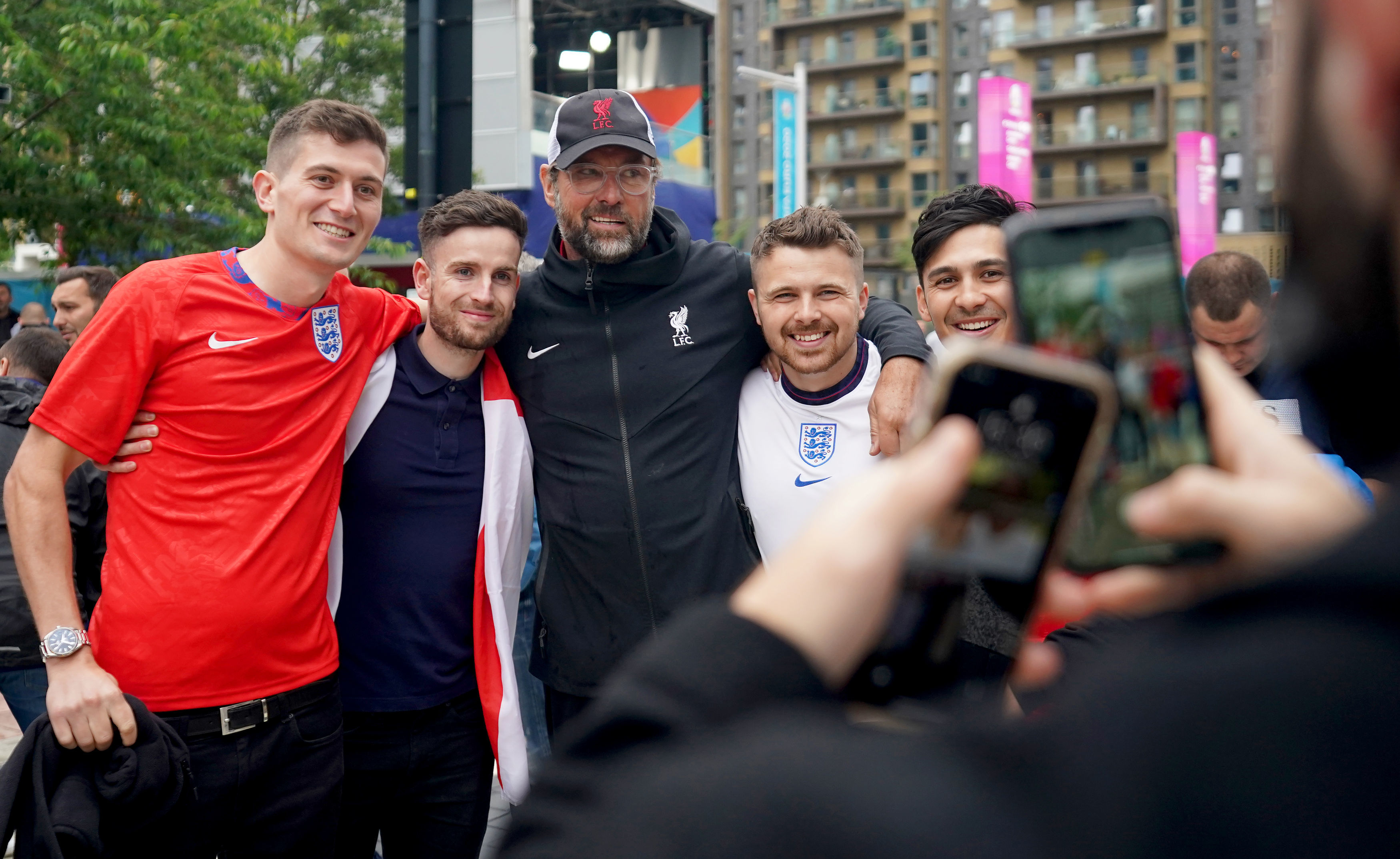 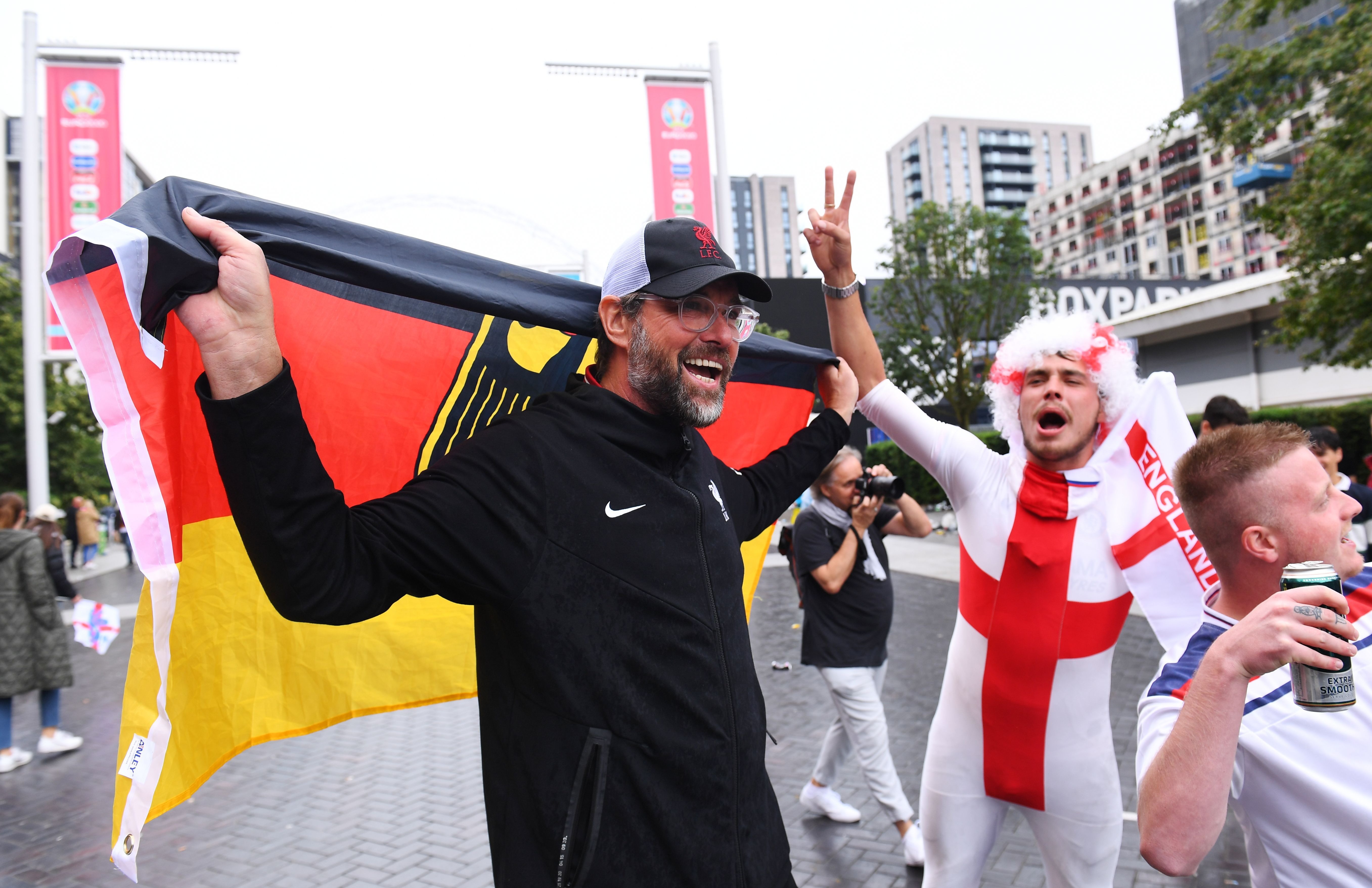 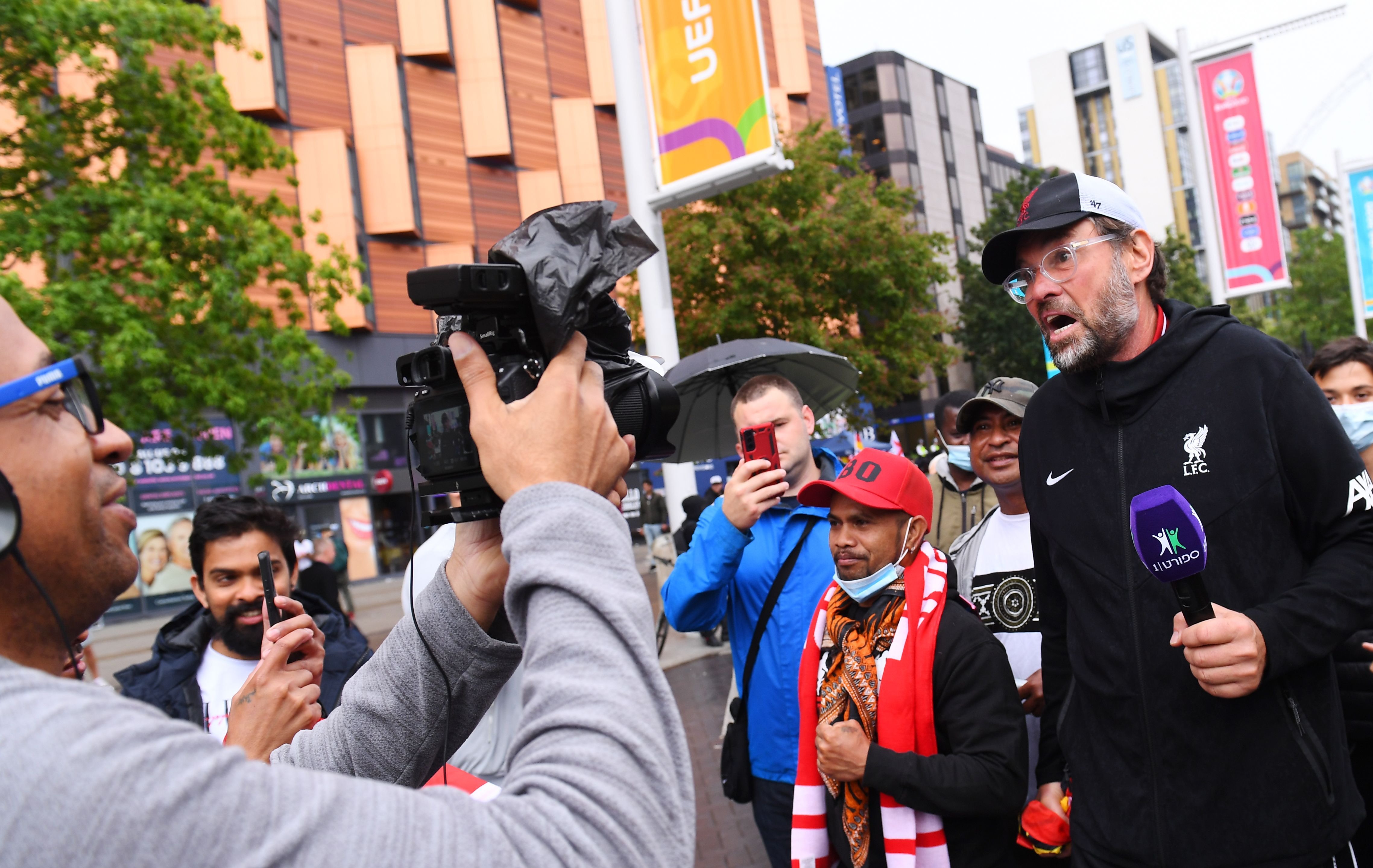 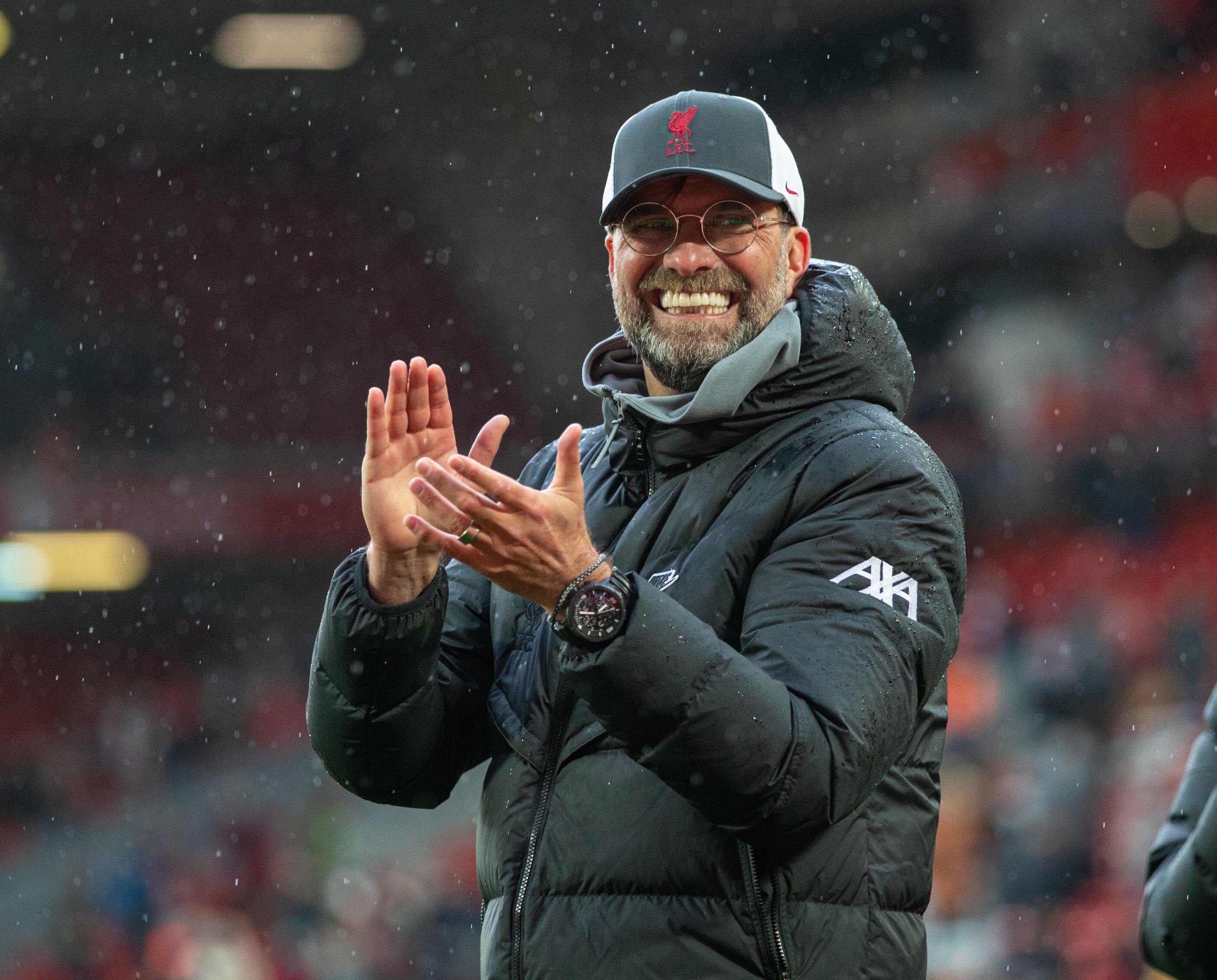 And social media users couldn't help but think that Swain fell victim to the lookalike.

One said: "From a look-a-like? Do you genuinely think Klopp would be cutting around in his time off in full Liverpool gear? You’ve been right royally had here."

Another Twitter user said: "As if you actually thought it was really him."

And one more posted: "You do know that isn’t Klopp right?"

But some think Swain could've been joking in his light-hearted report.

A tweet said: "I mean, he obviously knows. This is what we call click bait and everyone is falling for it."

And another wrote: "Can’t tell if he’s joking or not."