The Argentina winger had a bottle thrown at him and was booed throughout by his former supporters. 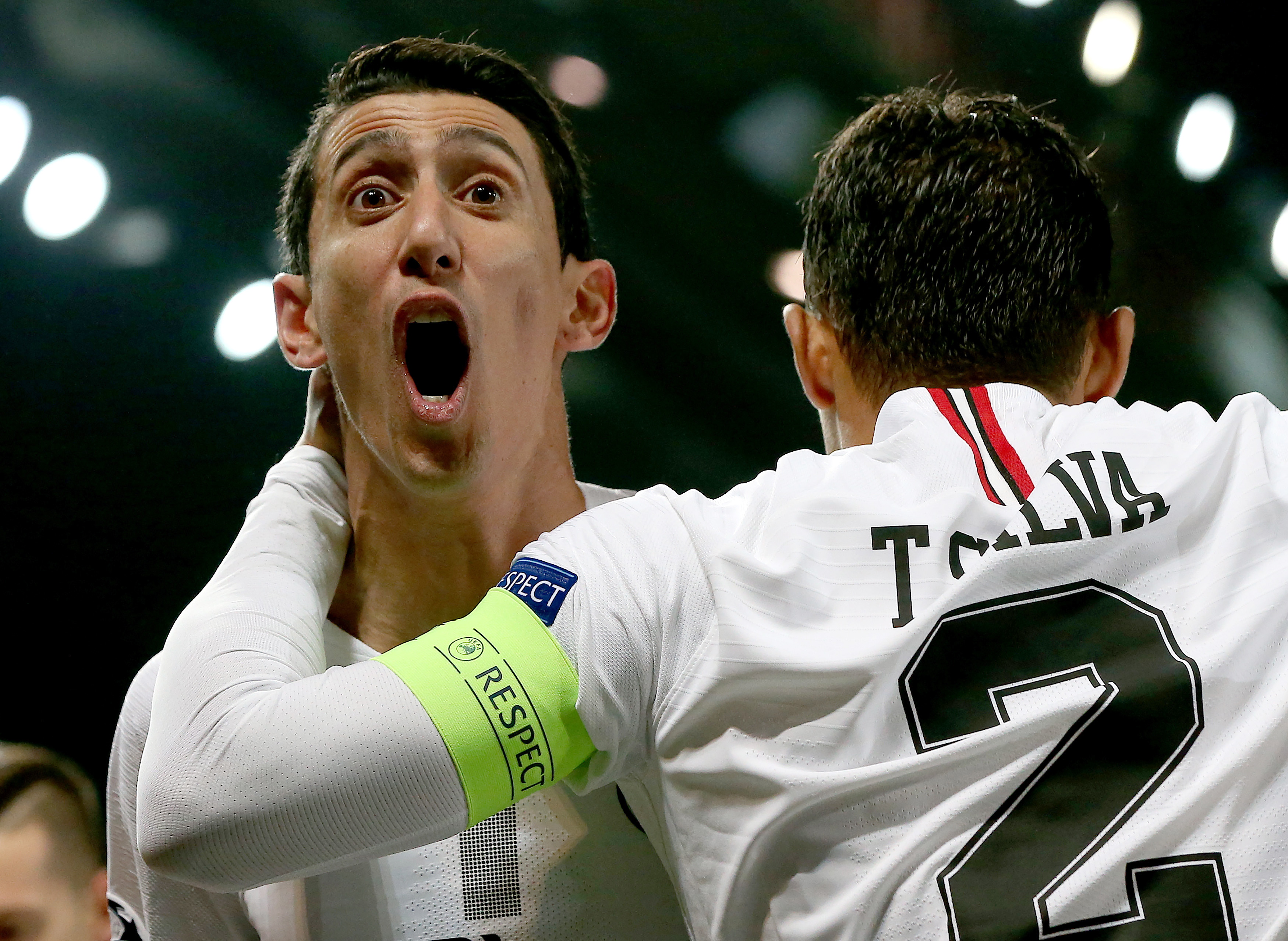 Di Maria got both assists for the French side in the 2-0 win – the first game Ole Gunnar Solskjaer has lost in his temporary reign.

But it was after the first assist that Di Maria appeared to vent his anger towards the Old Trafford faithful.

Di Maria swung in a 53rd-minute corner and Presnel Kimbempe got the touch past David De Gea.

Replays on BT Sport pixelated out Di Maria's mouth as he shouted at fans, suggesting he said something offensive. 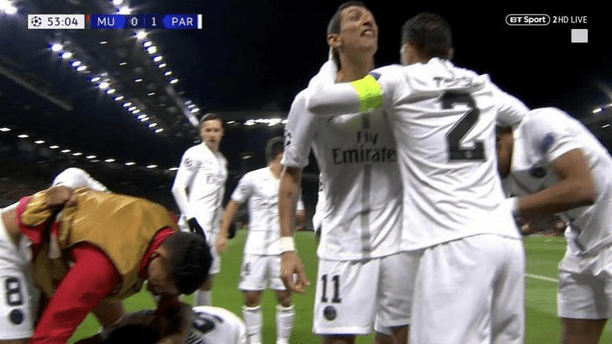 One said: "Di Maria with a loud 'f*** off puta' as he celebrates his assist for the goal".

A fellow user posted: "Di Maria telling United fans to f*** off. Intravenously inject it straight into my veins." 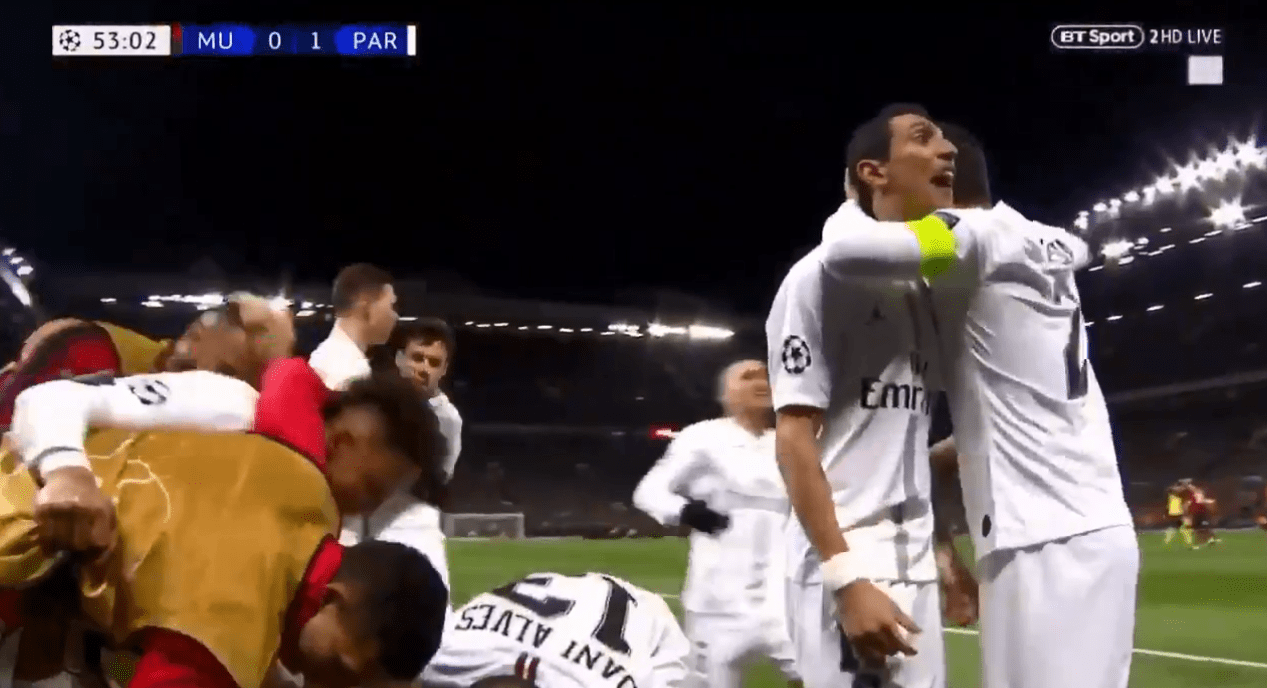 One said: "Di Maria telling Manchester United fans to f*** off is brilliant."

Another wrote: "Di Maria 'f*** off puta' to the United fans. You're in my good books for that one Angel."

One comment read: "Di Maria is class. Man told United to f*** off. Literally took the words out of my mouth."

And a fellow user tweeted: "Kimpembe who should've been sent off, scoring. Former Man Utd player Di Maria getting the assist and then telling the Utd supporters to f*** off. I love this game."