The ex-adult film star – who was once Pornhub's most-watched actress before quitting the industry – was left devastated following the NBA trade. 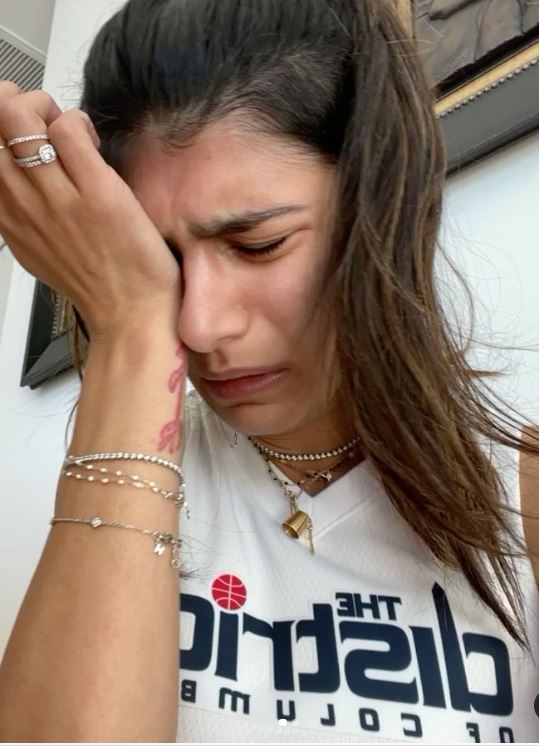 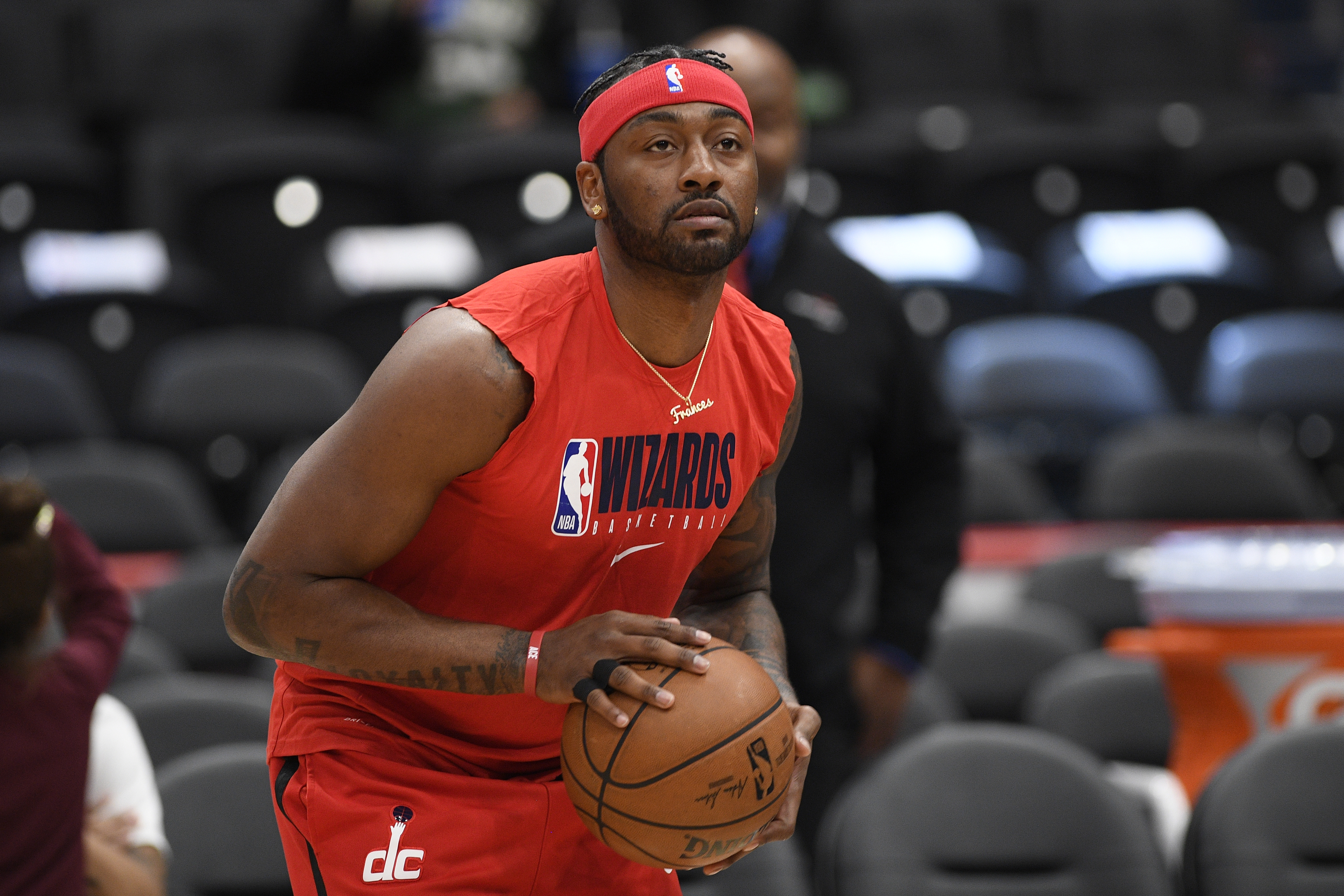 Khalifa uploaded a video of her fake crying to her 22.2 million Instagram followers following Wall's switch to the Rockets.

In what was one of the most shocking deals in the NBA offseason, Wall was traded to the Texas outfit in exchange for Russell Westbrook.

Wall joined the Wizards as a first round pick in the 2010 NBA draft, and was a huge hit with the club's supporters.

And the point guard's move away from the Capital One Arena has hit Khalifa hard.

Khalifa – who auctioned off her iconic glasses to raise funds for the Beirut blast victims in August – then quipped she may have to switch allegiances.

The 27-year-old tweeted: "It is with great sadness that I announce I am now a Rockets fan?"

She then followed thus up by creating a Tik Tok where she mimicked Wall's walk-in routine.

However the West Ham supporter – who was wearing a Wizards jersey with Wall's name on the back – again failed to control her emotions.

Captioning the upload, she said: "I’m not taking this news well."

A separate post read: "@johnwall 10 years, bro… 10 years! I don’t remember what DC is like without Wall."

Khalifa – who last year shared footage from her breast surgery – named her dream Premier League XI in the summer.

Her line-up included the likes of Virgil van Dijk and Raheem Sterling as well as Aaron Mooy before he departed Brighton for China.