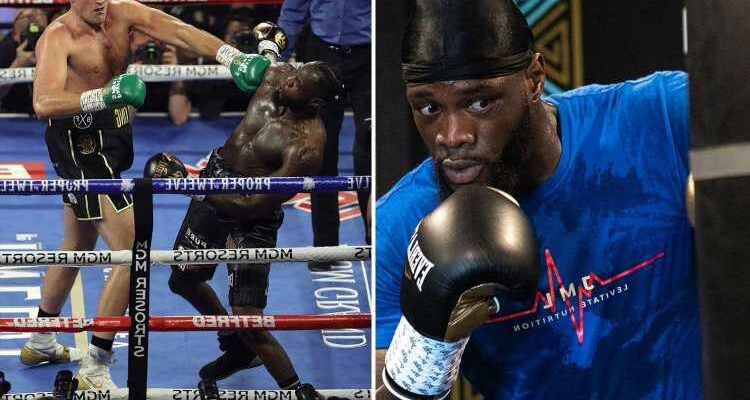 DEONTAY WILDER 'looks exactly the same' in training videos as he did before his defeat to Tyson Fury, according to Eddie Hearn.

And the Matchroom chief reckons the American is already 'mentally defeated' ahead of the trilogy fight. 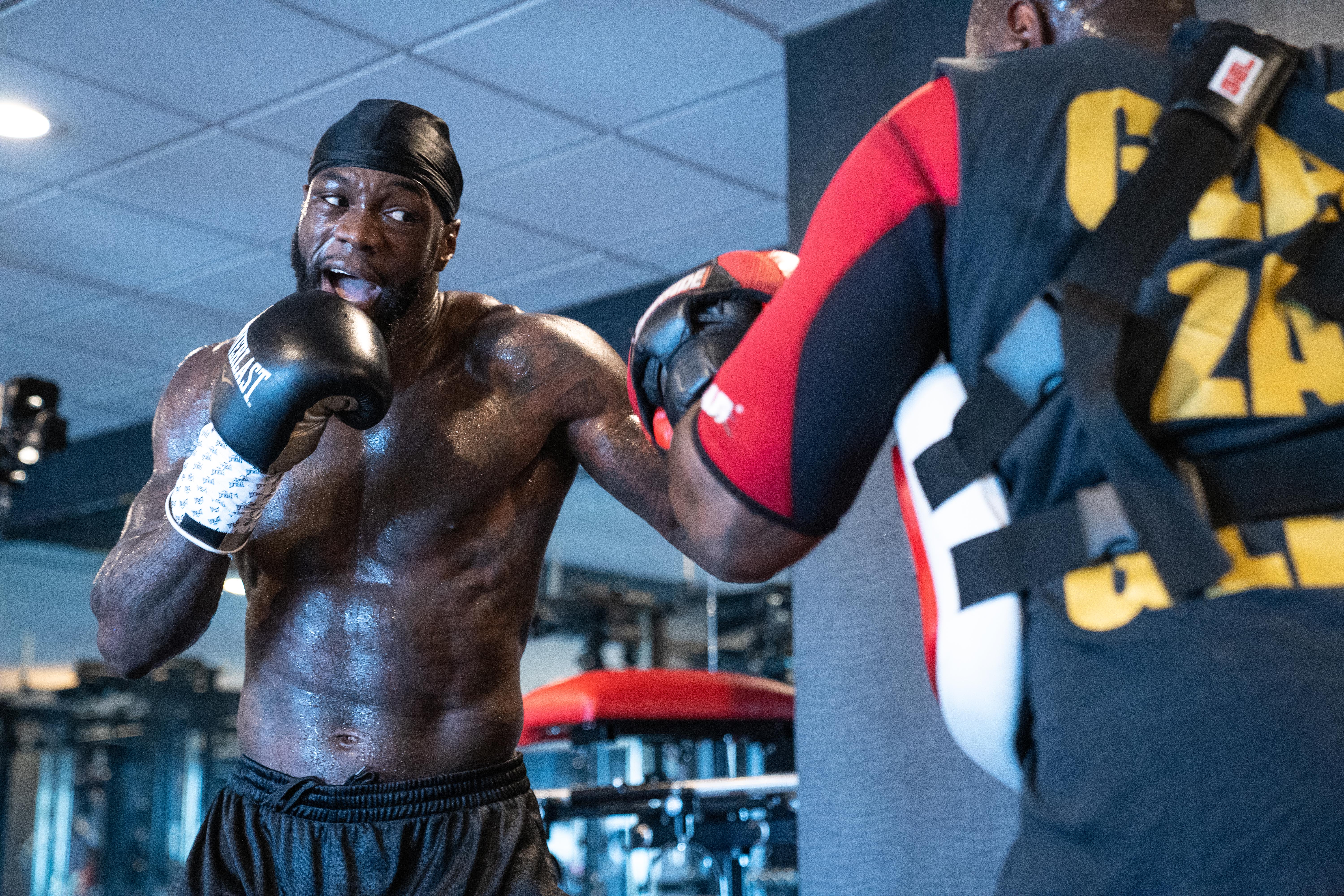 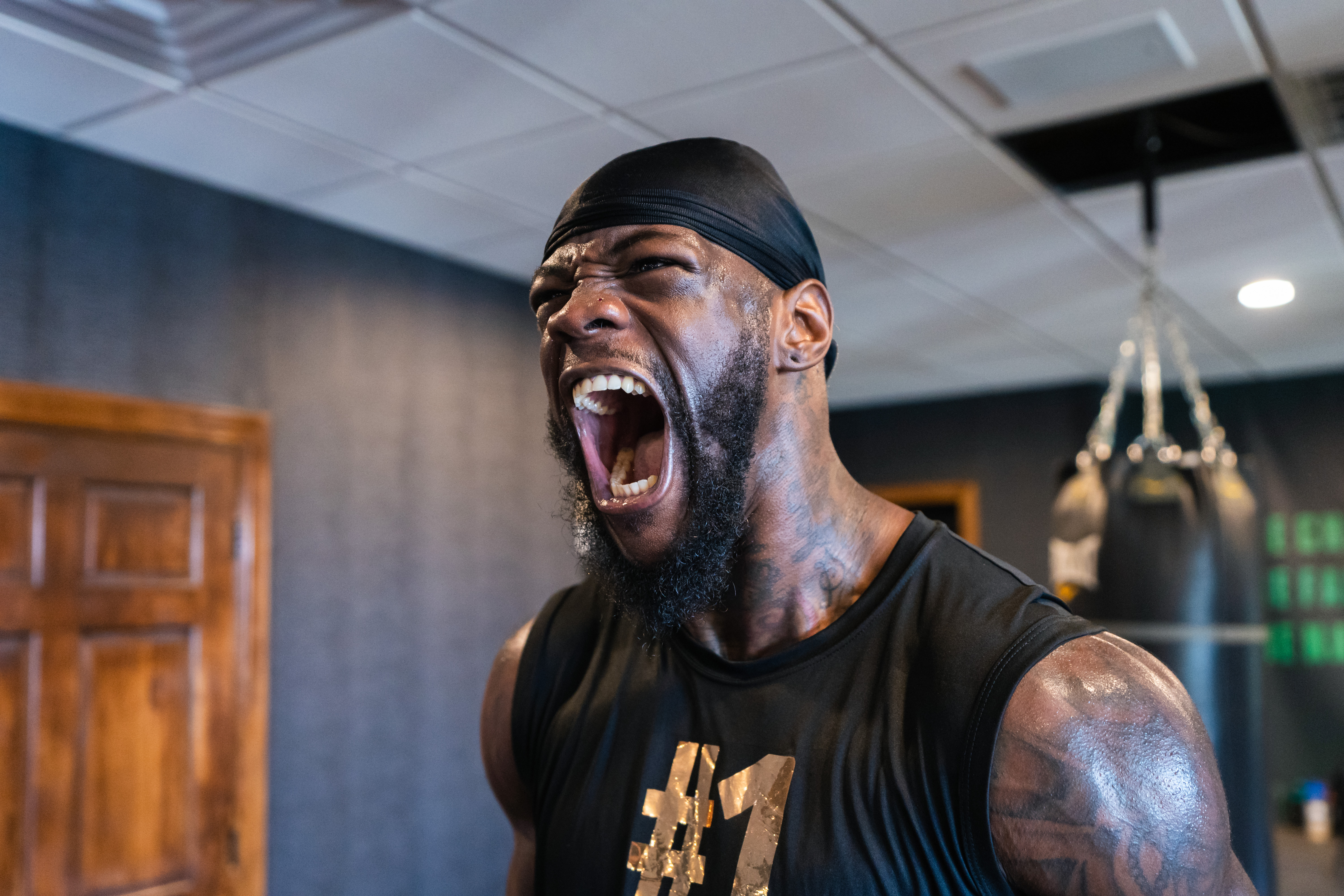 The Bronze Bomber, 35, is making his preparations to take on the Gypsy King on July 24.

But Hearn – whose own plans for Anthony Joshua to take on Fury were scuppered by the rematch – fears the worst for Wilder.

“You’ve seen clips on Instagram of him hitting pads with Malik Scott.

“Therefore you cannot rule him out in this fight and I’m not saying he doesn’t have a chance. He’s exactly the same fighter.

“You only have to look at the, almost like the psychoanalysis of what’s unfolded in the last three or four months. His comments and everything.

Wilder – who lost his unbeaten record and WBC heavyweight belt with his 2020 defeat – has been putting in the hard yards in the gym over recent months.

He took to Instagram this week to show off his blood-spattered boots after 16 rounds of sparring.

Various other clips from inside the training camp have been put out on social media – including a 310lbs bench press and looking shredded during some skipping. 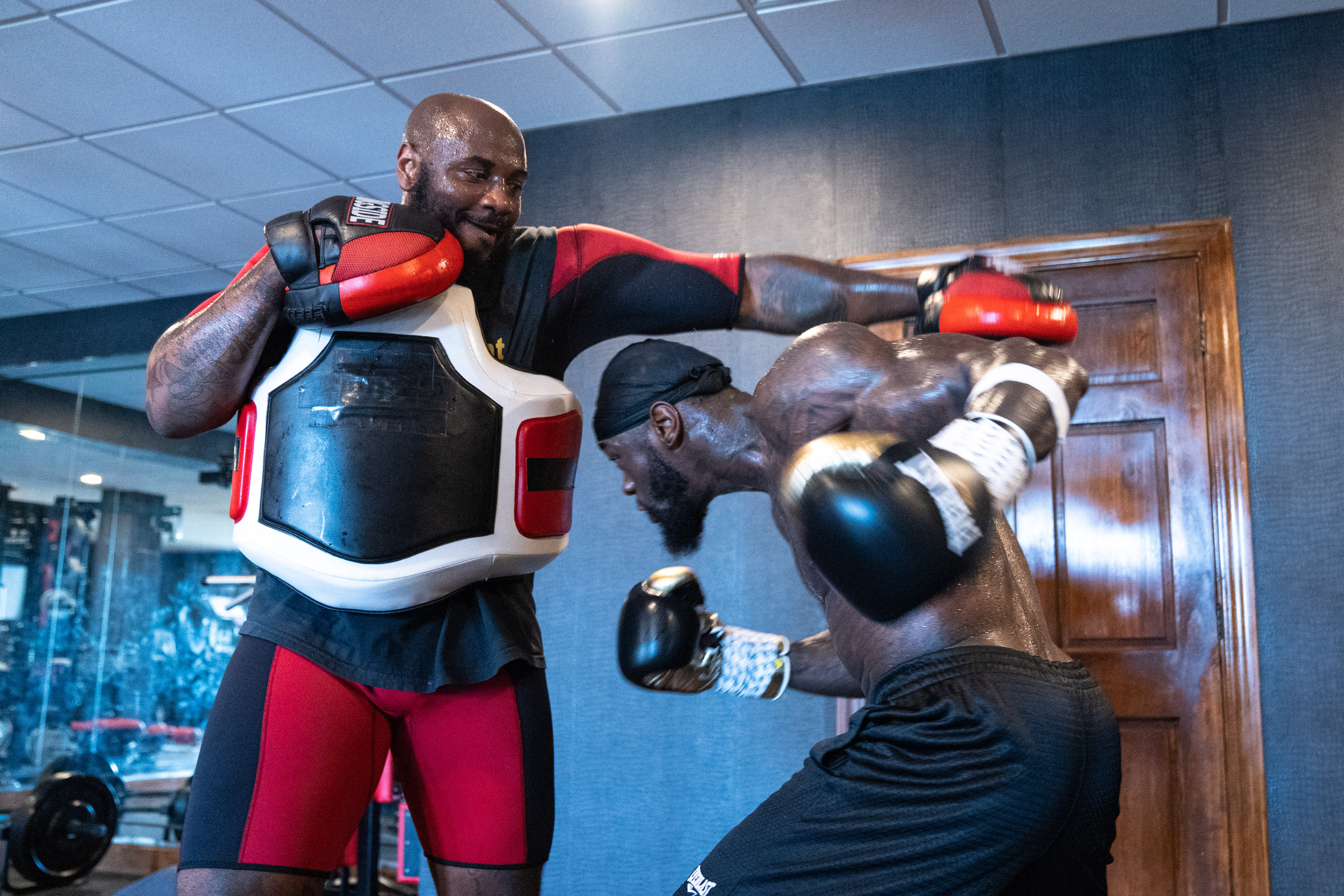 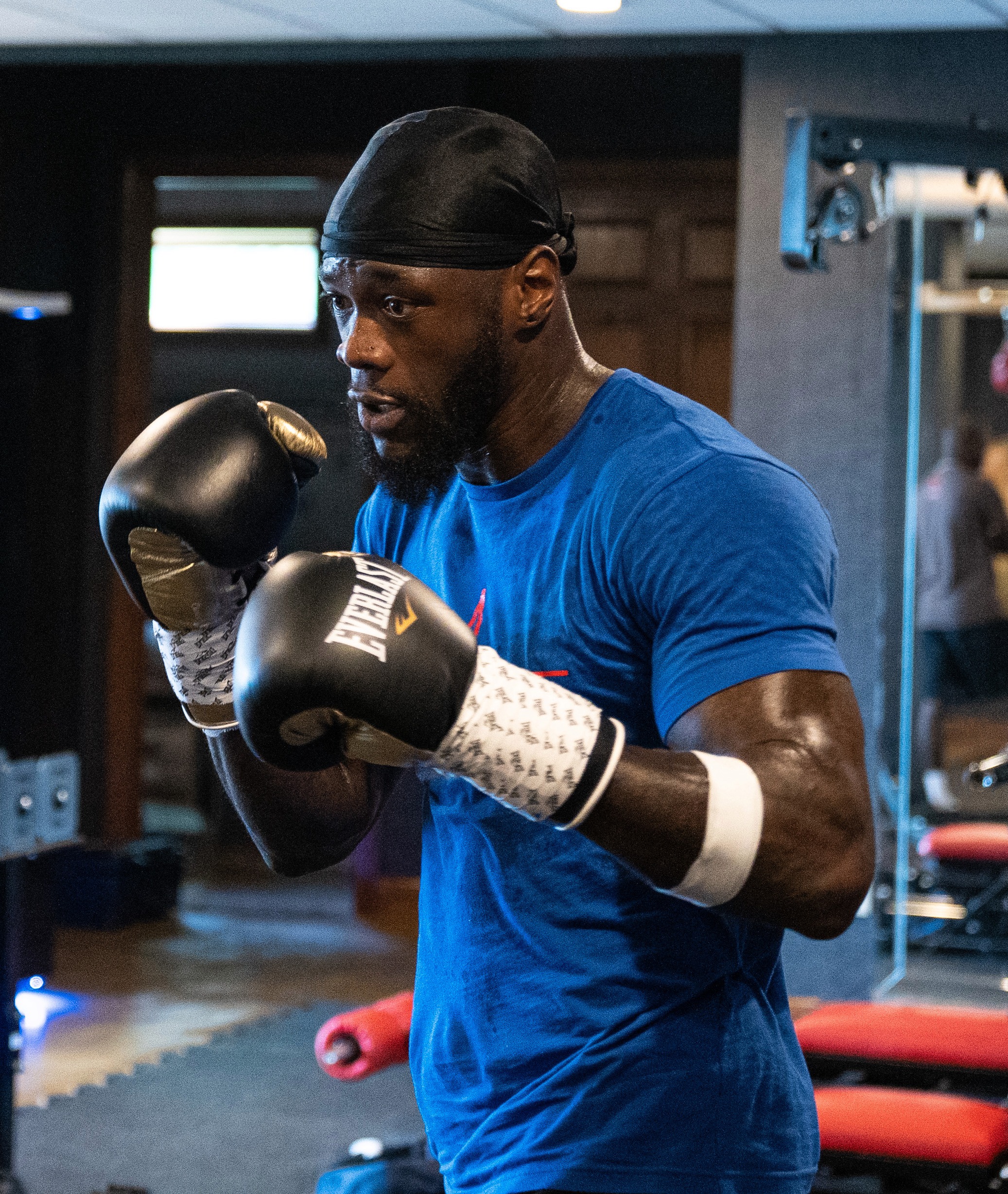 But there were fears on Thursday evening the mega-fight could be postponed following a Covid-19 outbreak in Fury's team.

It is unclear how many people have tested positive but there is a chance the dust-up will be pushed back until September.

A Top Rank statement read: “We continue to monitor the health status of Tyson and his team and the status of the event has not changed to date."

Former WBC king Wilder is still training as if the fight is set to go ahead, saying: "I don't care what the media's reporting… If this is supposed to be a distraction, we're not distracted at all." 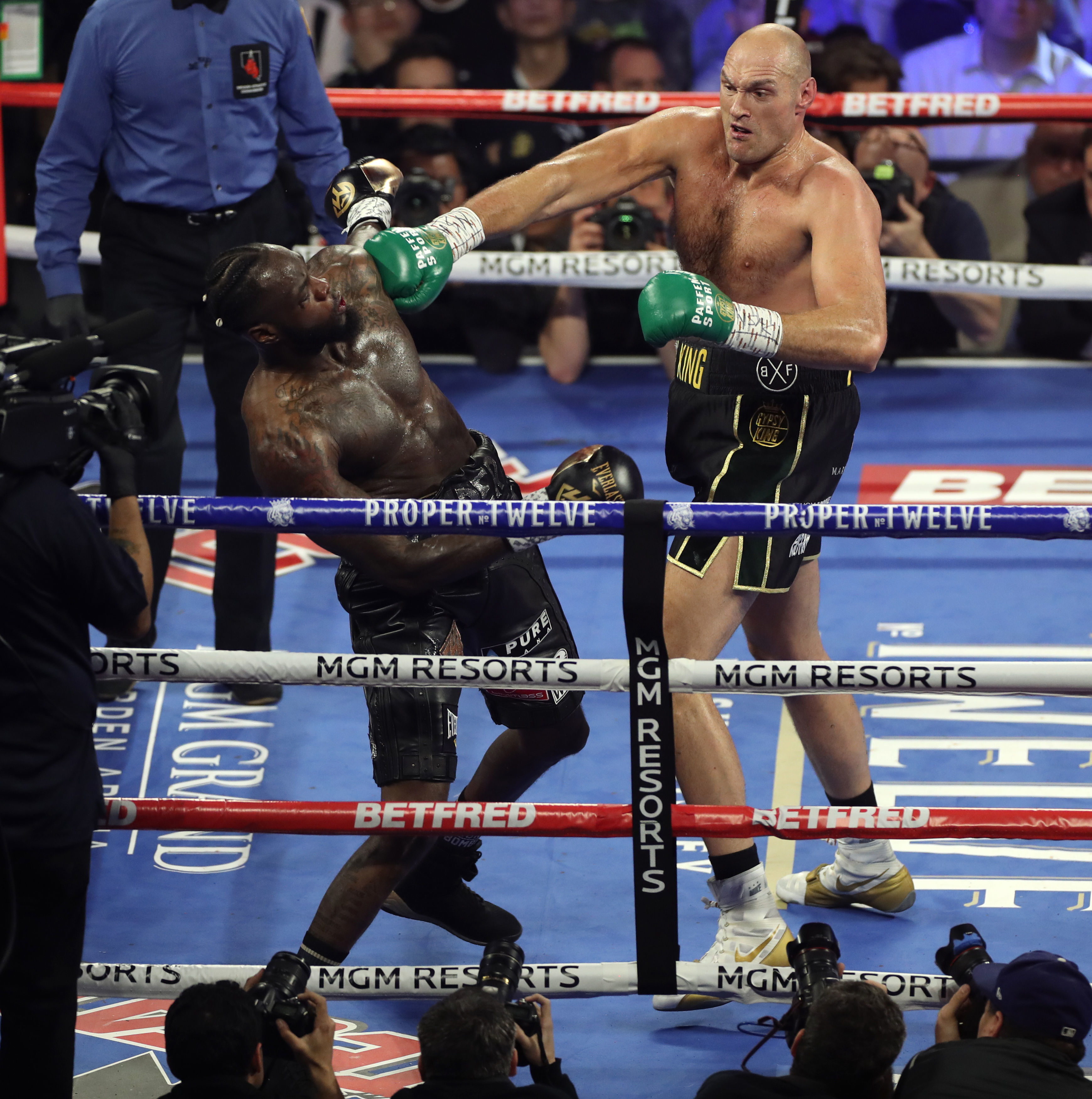 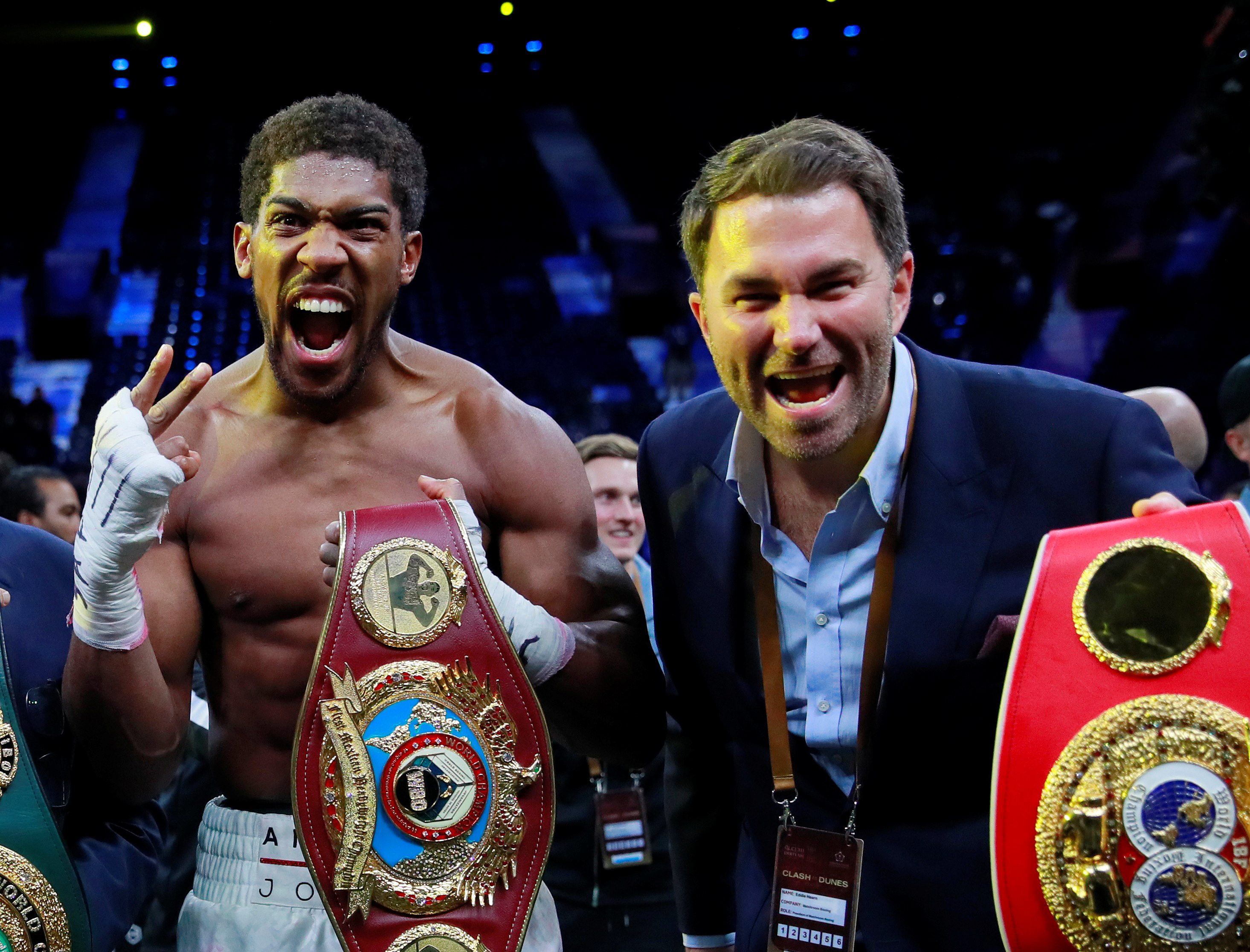