THERE is Group 1 action at Deauville on Sunday afternoon in the shape of the Prix Jacques le Marois.

A field of seven top-class milers are set to go to post for the €600,000 race. Our man Jack Keene takes a closer look. 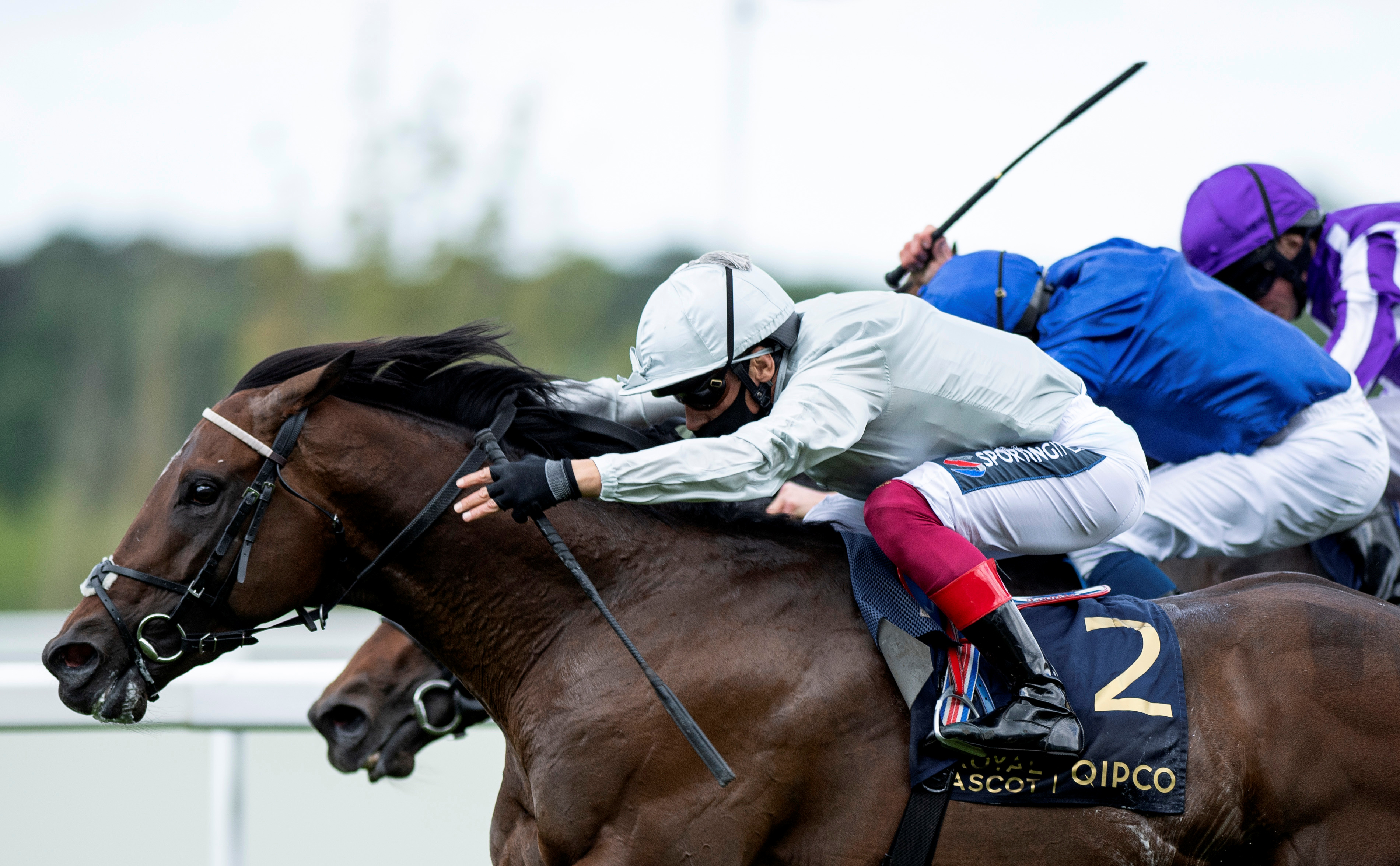 T&Cs: New customers only. Place your FIRST bet on any sportsbook market and if it loses we will refund your stake in CASH. Max refund for this offer is £20. Only deposits made using Cards or Apple Pay will qualify for this promotion. T&Cs apply. Paddy's Rewards Club: Get a £10 free bet when you place 5x bets of £10+.

The market is headed by John Gosden's unbeaten star Palace Pier, who made it 4-4 with an impressive success in the St James's Palace Stakes at Royal Ascot.

He'd always looked an exciting type, but that was a huge step up on anything he had achieved previously and he is clearly a top-class colt.

The leading contender for the home contingent is Persian King, who has bounced back to something like his best the last twice.

He suffered a shock defeat first-time out in June, but he has since bagged a couple of big prizes, including the Group 1 Prix d'Ispahan last time.

Circus Maximus has been an absolute star for the Aidan O'Brien team and he went down all guns blazing at Goodwood in the Sussex Stakes.

He had won the Queen Anne at Royal Ascot the time before that and is a rock-solid performer at this level.

Classic winner Romanised was a decisive winner of the Group 2 Minstrel Stakes on his return to action at the Curragh 29 days ago.

The obvious pace-angle is the consistent Circus Maximus, who very nearly made all to win a red-hot renewal of the Sussex last month.

He was up with the pace throughout when winning the Queen Anne and he will likely go forward again here under Christophe Soumillon.

But he mightn't get his own way up front; Persian King made all to win a Group 2 earlier this summer and outsider Pretreville has also led from pillar-to-post in Group company.

They should at least go a good, even gallop which may suit those who like to close from off the pace.

T&Cs: New customers only. Place your FIRST bet on any sportsbook market and if it loses we will refund your stake in CASH. Max refund for this offer is £20. Only deposits made using Cards or Apple Pay will qualify for this promotion. T&Cs apply. Paddy's Rewards Club: Get a £10 free bet when you place 5x bets of £10+.

What a fascinating race in store. Persian King looked absolutely top-drawer earlier in his career, but there is a suspicion he hasn't been able to scale the heights once expected of him.

He bagged a Group 1 last time out, but it perhaps wasn't the deepest race and he only beat the seven-year-old Stormy Antarctic by a couple of lengths into second. This is a much deeper contest.

Circus Maximus is as tough as old boots and he lost absolutely nothing in defeat when a fine second to Mohaather at Glorious Goodwood.

If he gets a freebie up top he could be very dangerous, but there are a few in here who like to race prominently so he could find himself under pressure on the lead.

That may set things up for those who like to attack from off the pace, including Palace Pier, who was hugely impressive when beating subsequent Group 1 winner Pinatubo in the St James's Palace at Royal Ascot.

By taking the ride, Frankie Dettori will miss the entire York Ebor Festival – perhaps that tells you everything you need to know about the esteem in which he is held.

He's the one to beat but isn't my kind of price and, in any case, he is facing a formidable filly in the form of ALPINE STAR.

She absolutely bolted up in the Coronation Stakes and was only just denied by Fancy Blue in the French Oaks over the extended 1m2f at Chantilly last time out.

That rival has since followed up in the Nassau Stakes and this filly, whose half-sister Alpha Centauri won this race two years ago, will relish the drop back to 1m.

She will be fine if the ground comes up on the soft side (which looks likely) and she gets weight all round.

Don't underestimate Romanised either. He impressed on his comeback and looks to have been trained for this, for all he would prefer the ground to dry out.