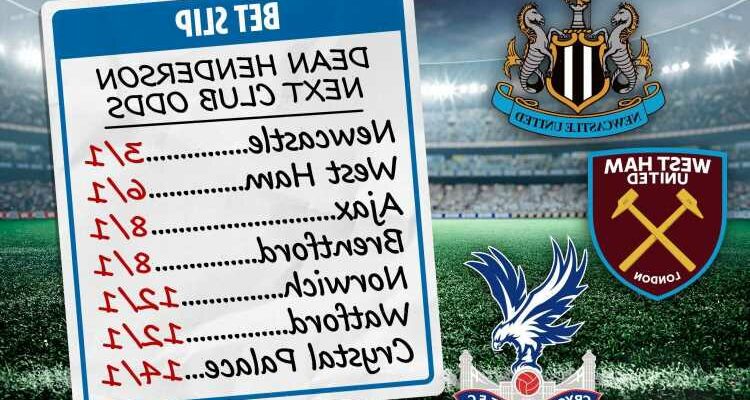 And there's no shortage of Premier League interest in the goalkeeper with Newcastle the frontrunners for his signature, according to Sky Bet. 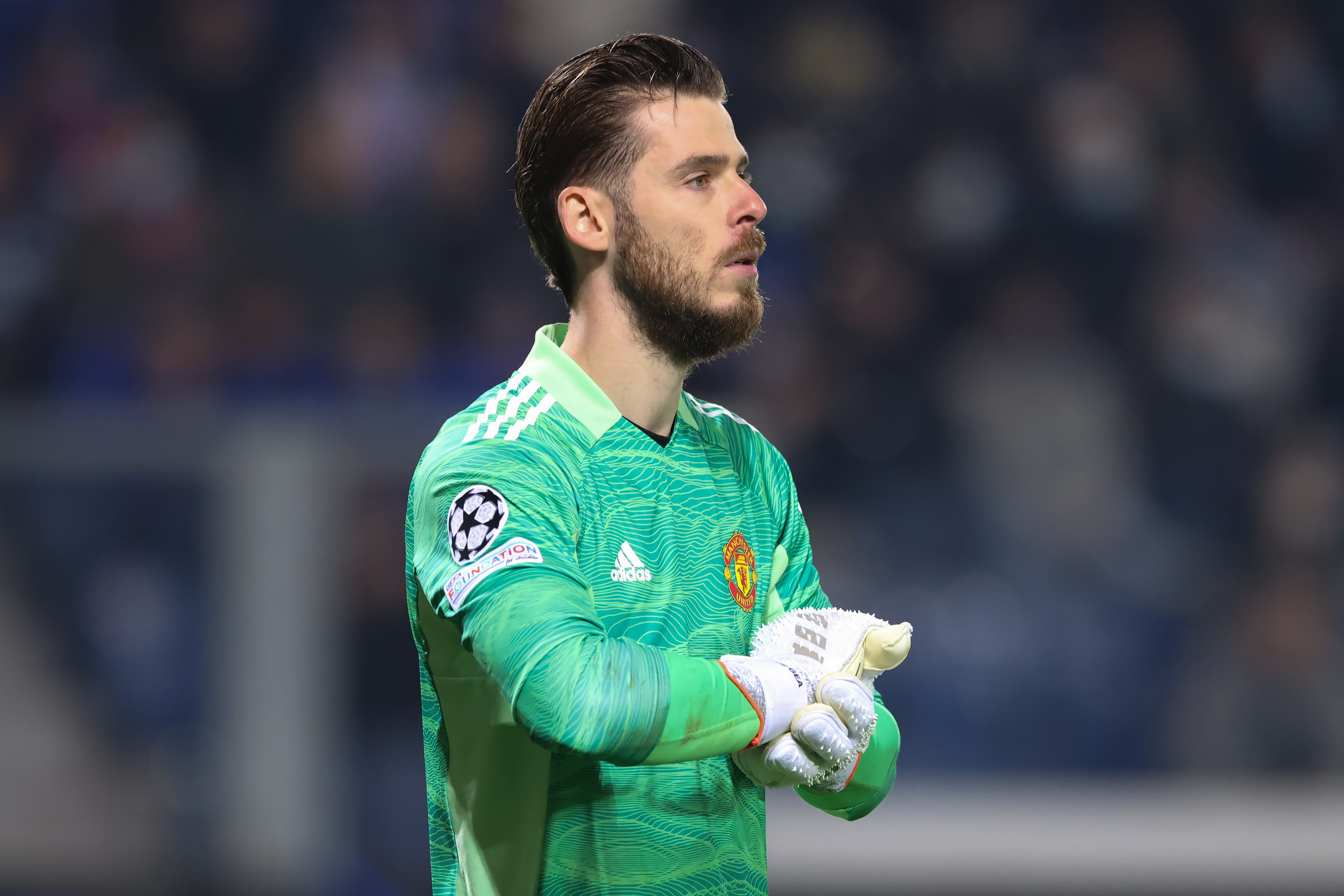 The 24-year-old is firmly behind David de Gea in the Old Trafford pecking order.

And that's despite finishing the 2020-21 campaign as United's first-choice.

Furthermore, Henderson has lost his position as England's No. 2 to Arsenal star Aaron Ramsdale, who earned his first senior cap against San Marino.

SunSport understand United will allow Henderson to leave on an 18-month loan deal in January until June 2023.

However, 90min claim Henderson is pushing for a permanent sale as he is 'unsure' of the benefits of a long-term loan.

The former Sheffield United loanee is at the mercy of United chiefs given he signed a six-year deal with the club that expires in 2025.

But if an agreement is reached – Newcastle are the leading contenders at odds of 3/1 to complete a permanent or loan deal during the January transfer window with Sky Bet.

West Ham are next in the betting market at 6/1, ahead of Dutch heavyweights Ajax and Brentford at 8s.

Norwich and Watford are locked together at 12/1 with Patrick Vieira's Crystal Palace the outsiders of the field at 14/1.