DAVID DE GEA is being made to sweat in the scorching Seville sunshine. 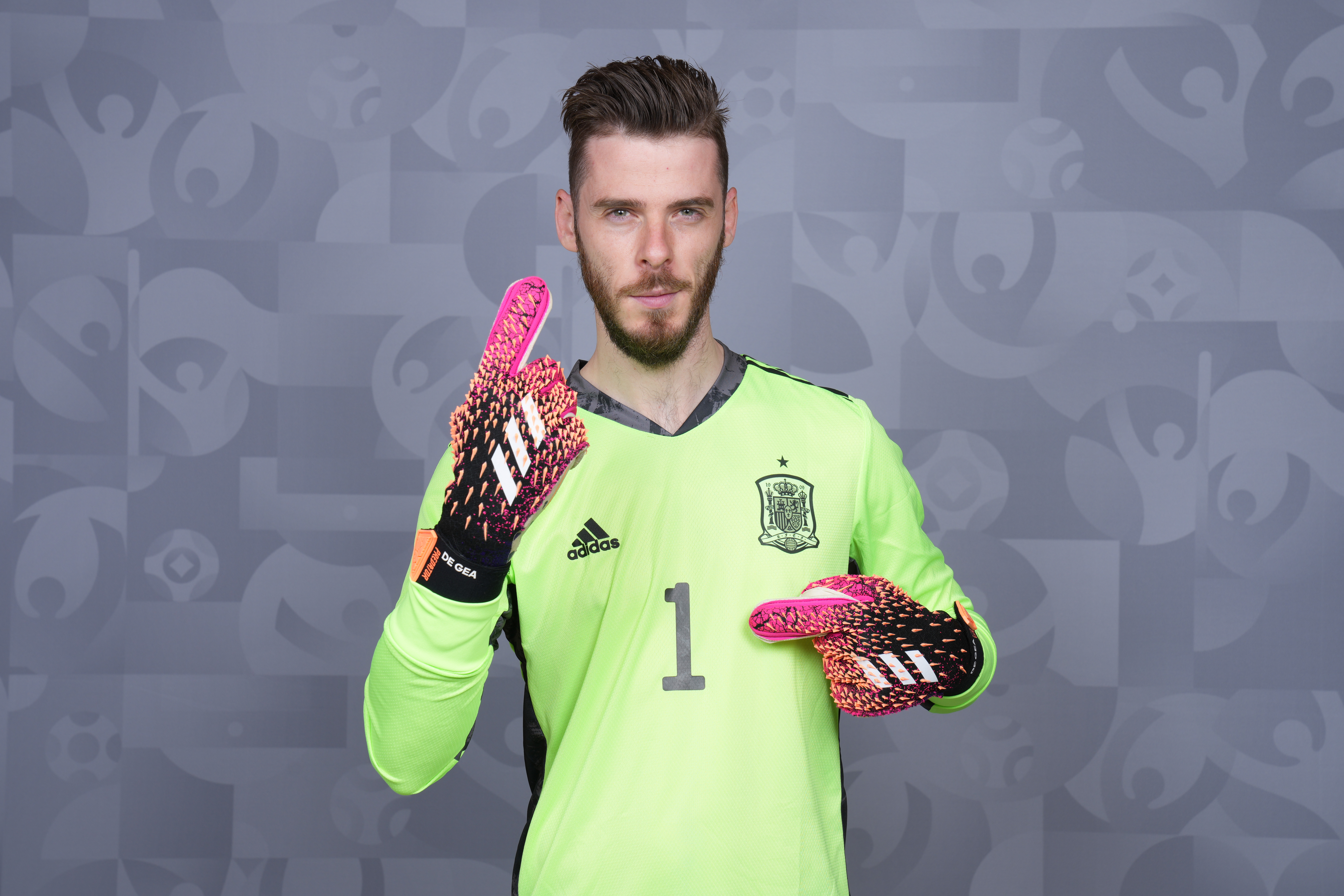 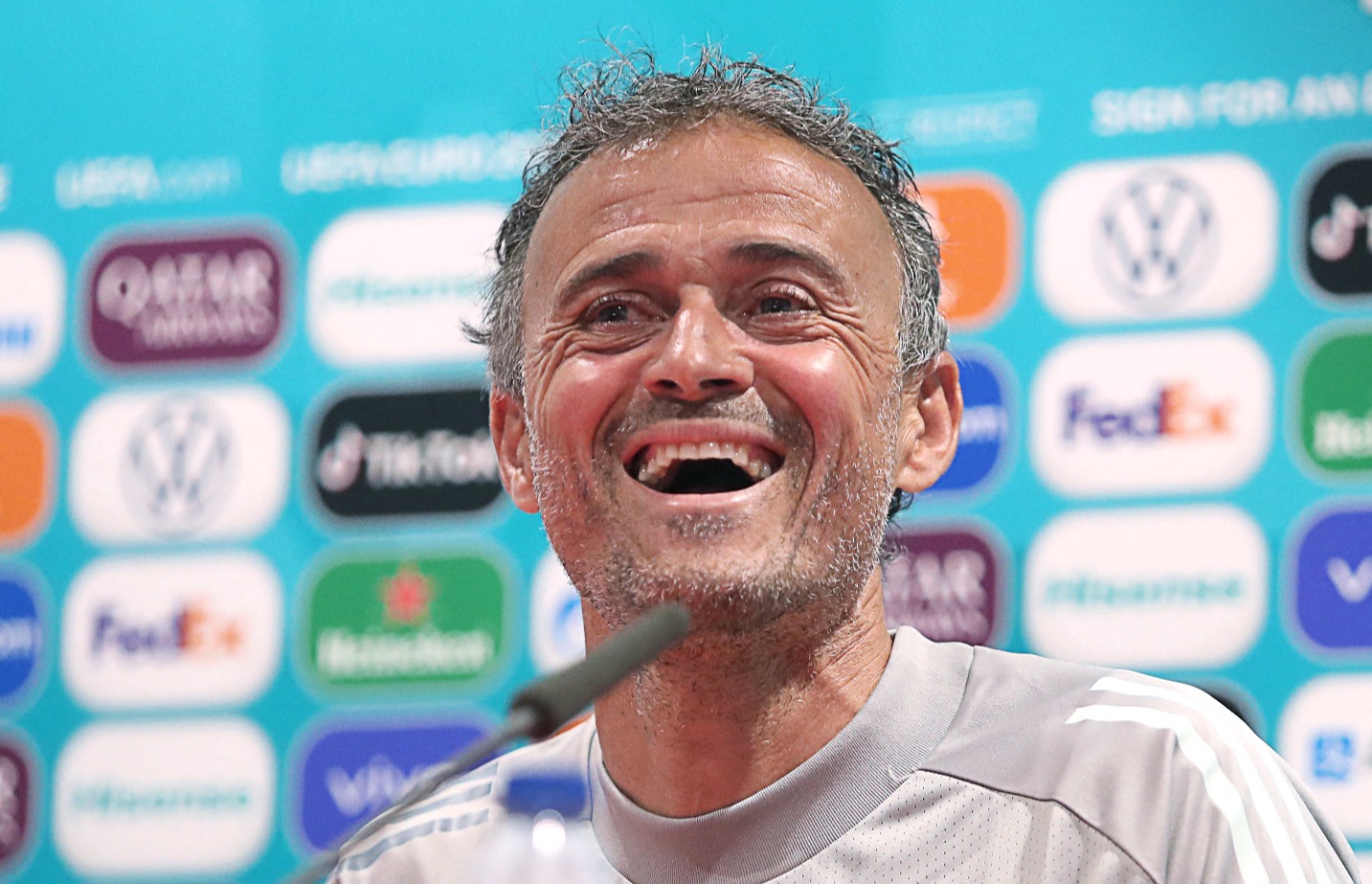 Asked who will be between the sticks, Enrique said: "I've already answered this question. It will be David De Gea… Robert Sanchez or Unai Simon – one of those three!"

De Gea, 30, is not the only one feeling the heat in Seville.

The city is in the midst of a heatwave, with the pitchside temperature expected to be 30°C when the match kicks off at 9pm local time.

Enrique said: "There will be many factors in the match, with the heat being one of them.

"We have been training in Madrid at the hottest point of the day in a bid to recreate the temperature we are being told to expect in Seville.

"I hope that means we will still be able to play the match at a decent tempo."

Spain were knocked out in the last 16 five years ago having won the previous two tournaments.

And Enrique agreed it is time for his country to become a force once again.

He said: "I would love that and I’m convinced it will be the case.

"And I will continue to be convinced until I see evidence to the contrary. I am an optimist.

"Our first target is to get out of the group and then we will see if we can get past the round of 16."

Spain’s preparations have been hit by a Covid outbreak which has sidelined captain Sergio Busquets and led to the whole squad being vaccinated.

But stand-in skipper Jordi Alba said: "We're all in perfect shape, both physically and mentally, and are looking forward to playing this match."

Spain finished above Sweden in their qualifying group, beating them 3-0 in Madrid in June 2019 before drawing 1-1 in Solna four months later.

Swedes boss Janne Andersson said: "We know we need to get a result this time.

"We cannot take that much from our matches against them in the qualifiers. We have a gameplan but the players have to step up."