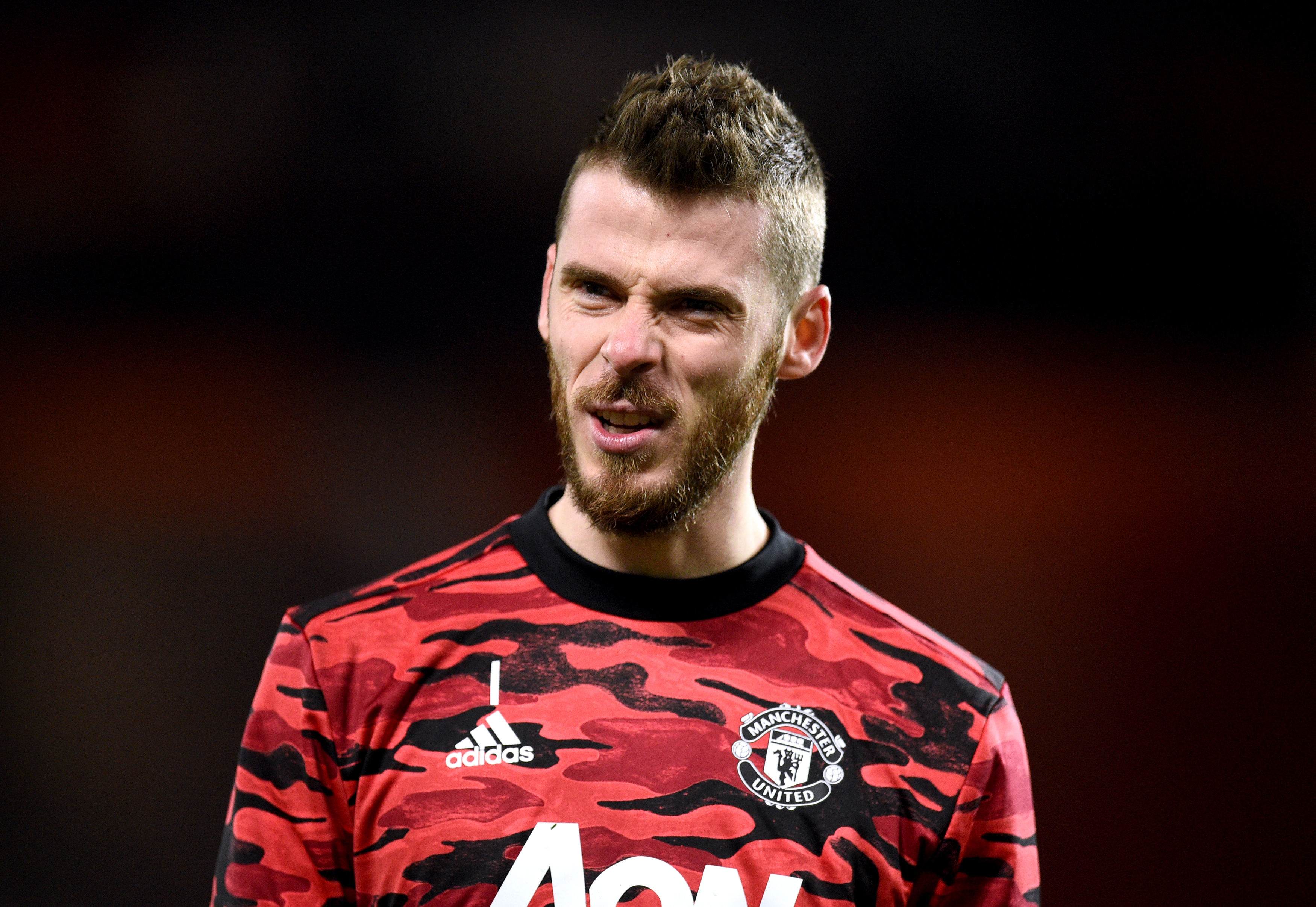 And the Spanish goalkeeper is also a doubt for Sunday's crunch clash against leaders and fierce rivals Manchester City.

De Gea was replaced between the sticks by youngster Dean Henderson, who has played second fiddle to the veteran since his return from Sheffield United.

When asked why De Gea was not in the squad for the Palace game, boss Solskjaer simply replied: "Personal reasons."

The Norwegian went on to also explain Anthony Martial's absence in south London.

And Solskjaer added that both are likely to miss out against City on Sunday.

He revealed: "Anthony got a knock in training on Monday on his knee so he's not ready for this.

"Hopefully [they're both back] for the weekend but we're not sure yet."