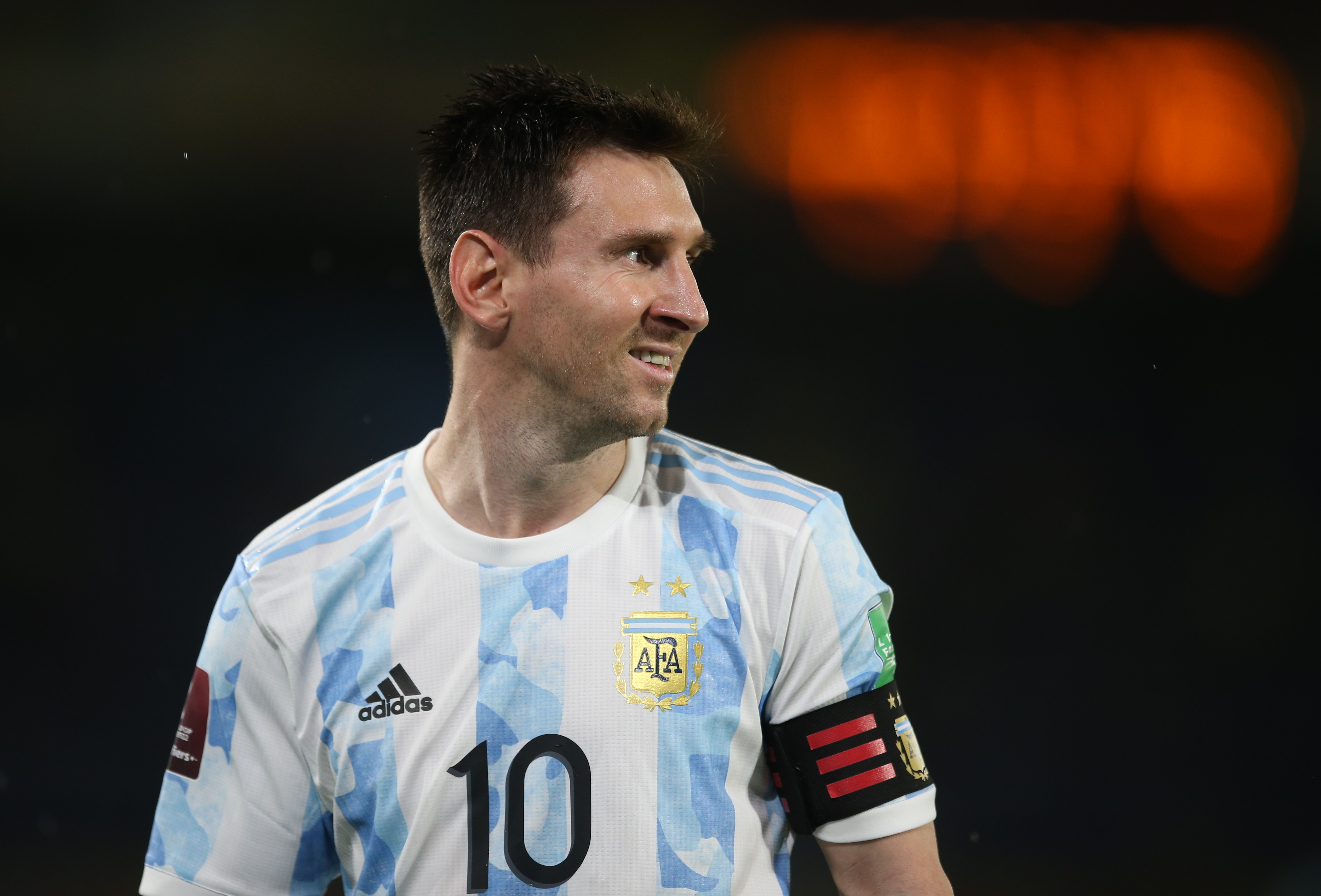 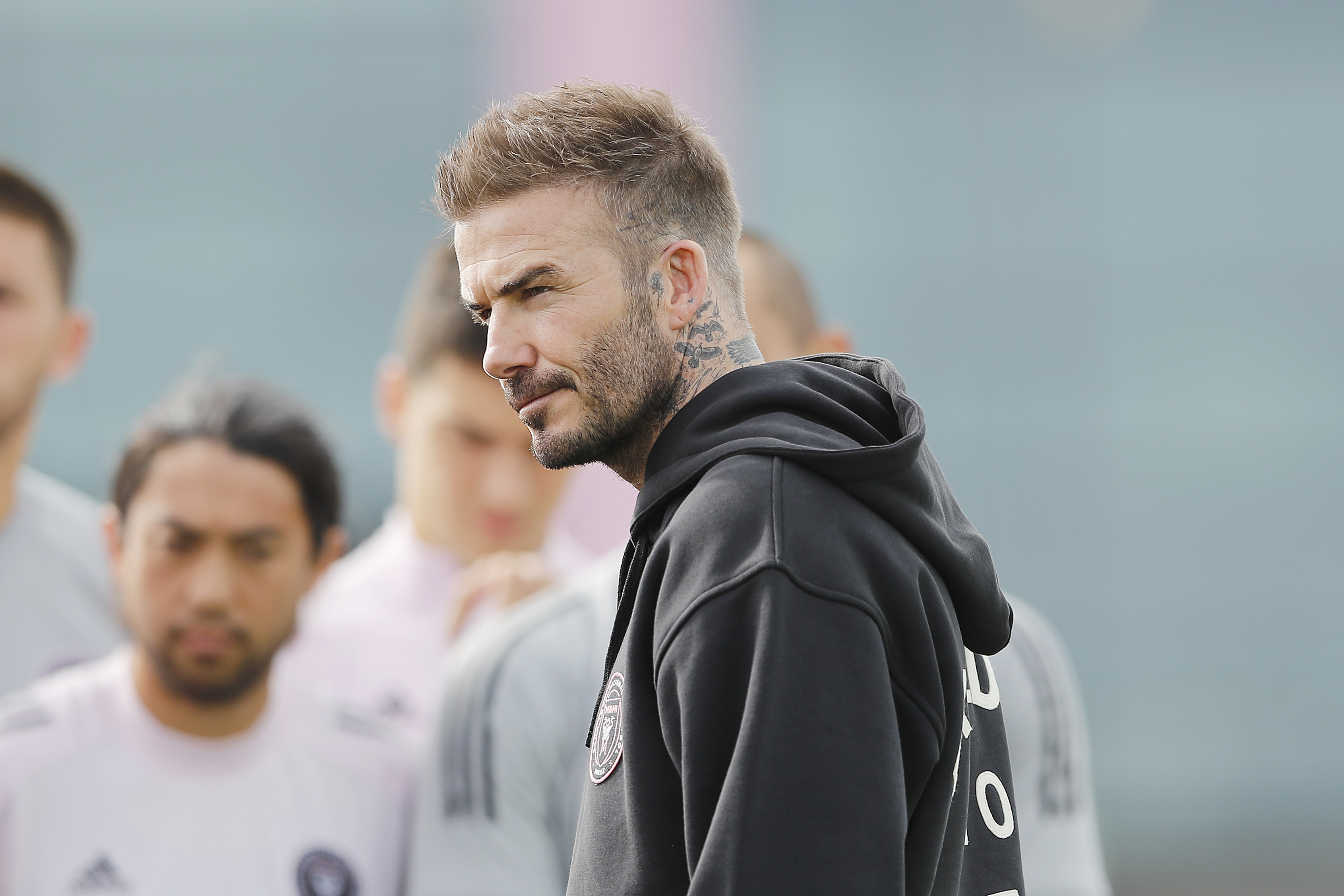 Messi is set to sign a new 10-year multi-role deal at the Nou Camp and will stay in La Liga for two more seasons before moving Stateside.

With Miami an attractive proposition, the 33 year-old fancies seeing out his playing days in the United States before returning to Barcelona to take on an ambassadorial role.

The club were fined recently by furious MLS chiefs following a probe into the signing of Blaise Matuidi from Juventus last summer.

Miami were also docked transfer money for the next two seasons – but any potential move for Messi would lessen that blow and help coach Phil Neville try and help realise Becks’ dream of domination Stateside.

Co-owner Jorge Mas, who was hit with a $250,000 (£177,000) fine for his part in the MLS investigation, told local media on Wednesday night that he and Beckham have been working on ways to sign Messi.

He told the Miami Herald: “David and I have been working really hard, we have aspirations of bringing the best players here and Leo Messi is a generational player, arguably the best player of all time.

“I am optimistic Messi will play in an Inter Miami shirt because I think it will complete the legacy of the greatest player in our generation and will meet with the ambitions of the owners of Inter Miami to build a world-class team.”

Messi has never hidden his desire to one day play in the USA.

Last year he told Argentine press: "I always said that I have the impression that I would like to enjoy the experience of living in the United States, of living in that league and that life.

"But if it happens or not I don't know."