DAVID Beckham may need to cross legs at Barbra Streisand’s gig tonight — as her VIP area has no loos.

Goldenballs and wife Victoria are the 77-year-old singer’s special guests at the British Summer Time festival in Hyde Park. 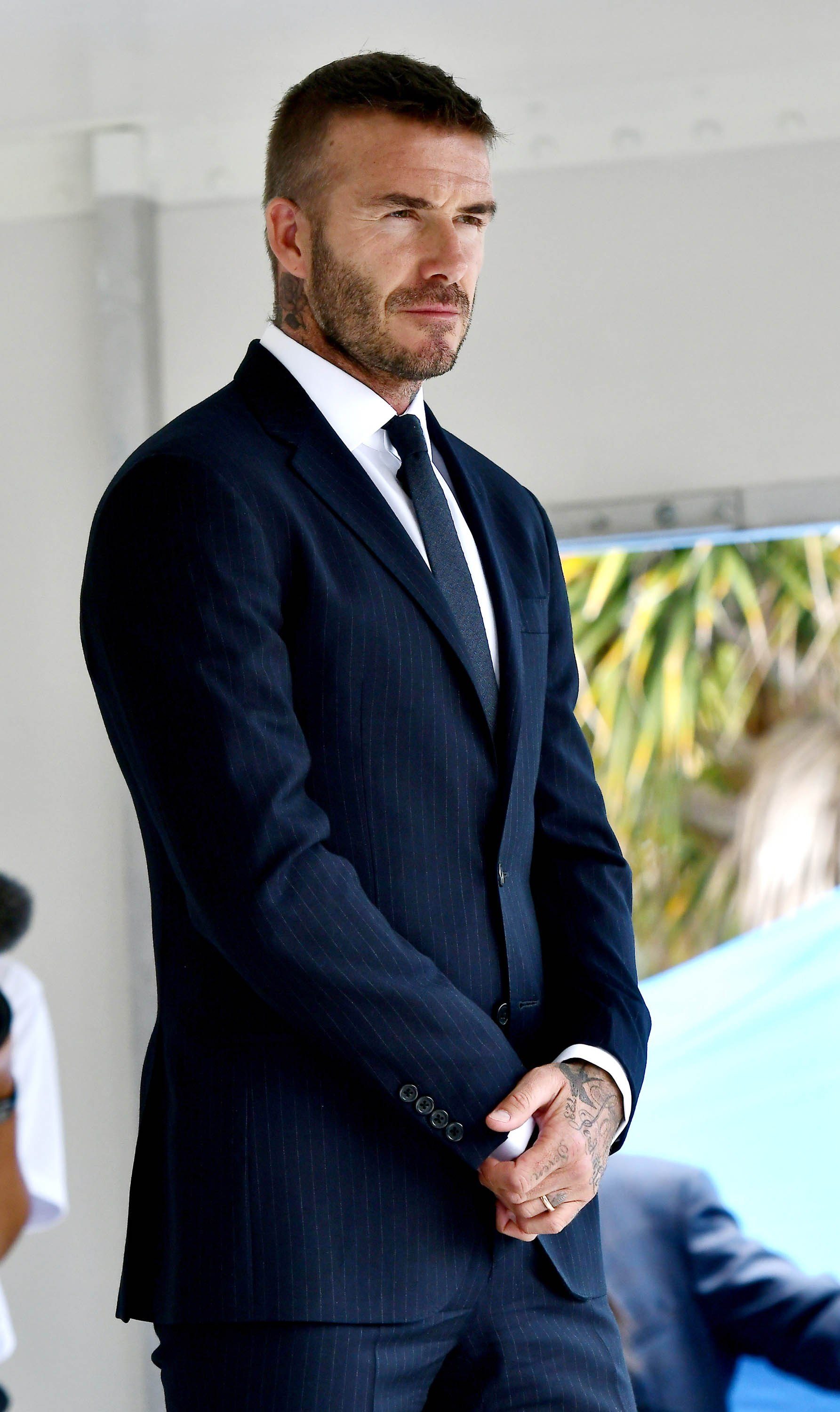 A source revealed: “David and Victoria are huge Barbra fans and delighted to be invited to her show.

“Her guests are very well catered for as you’d expect. But there is one significant downside in that her area doesn’t have its own toilets.

“So they might need to make a last-minute dash to the Barclaycard Exclusive area nearby, which is where most of the celebrities hang out.” 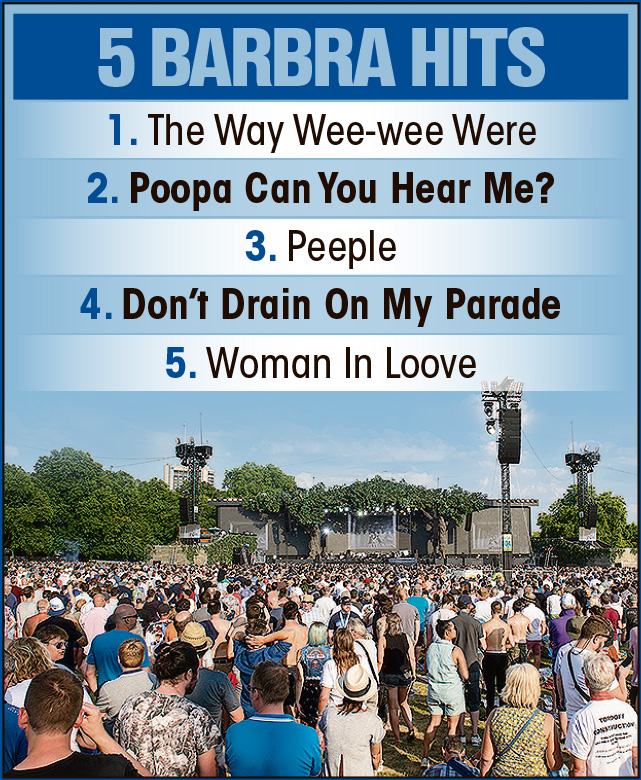 In 2012 David, 44, and Victoria, 45, were spotted holding hands at the Hollywood Bowl, LA, where Barbra performed with 60-piece orchestra.

Victoria later told a magazine Barbra “is the epitome of chic."

She added: “She had on this fabulous Donna Karan dress and gorgeous hair. She was beautiful. 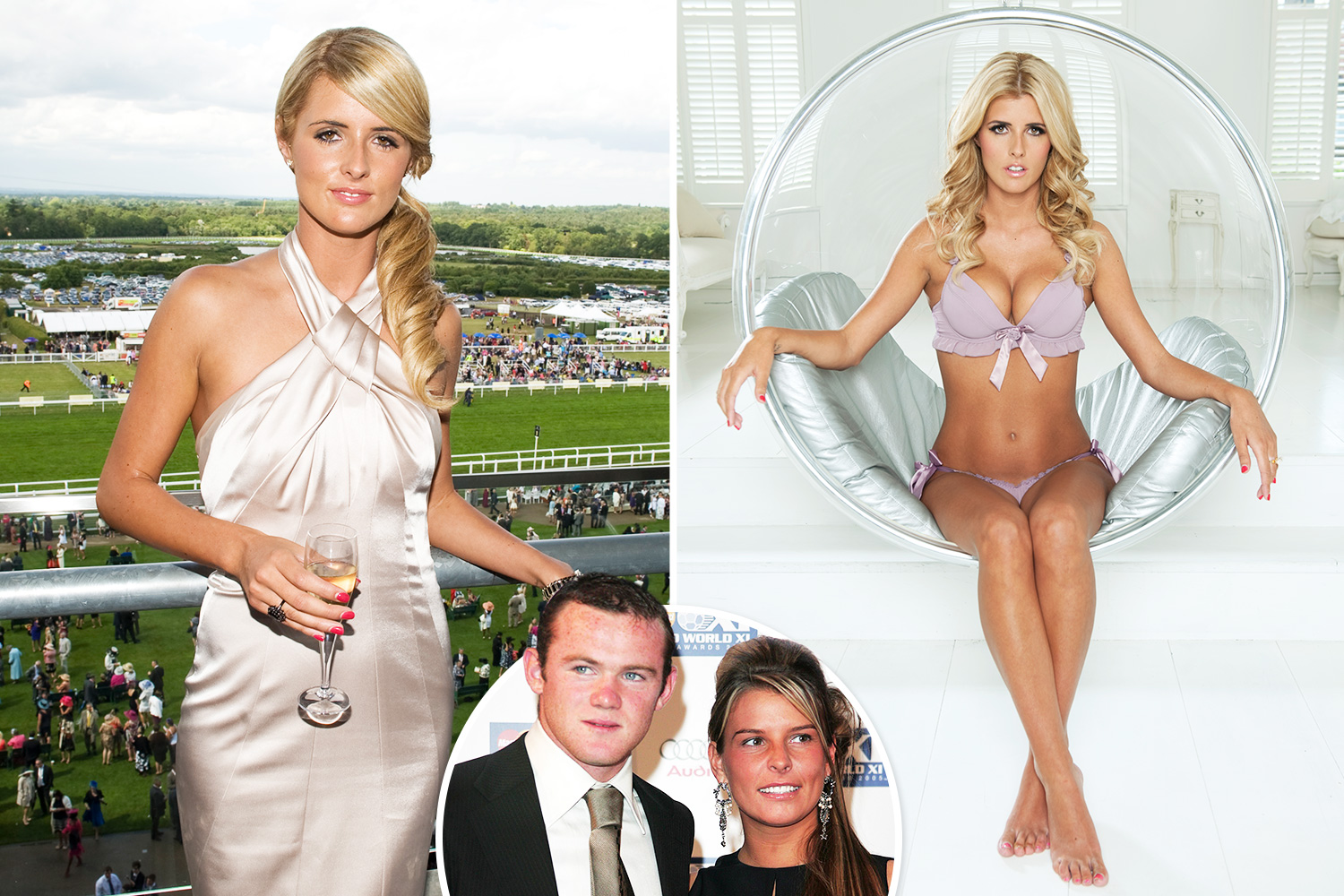 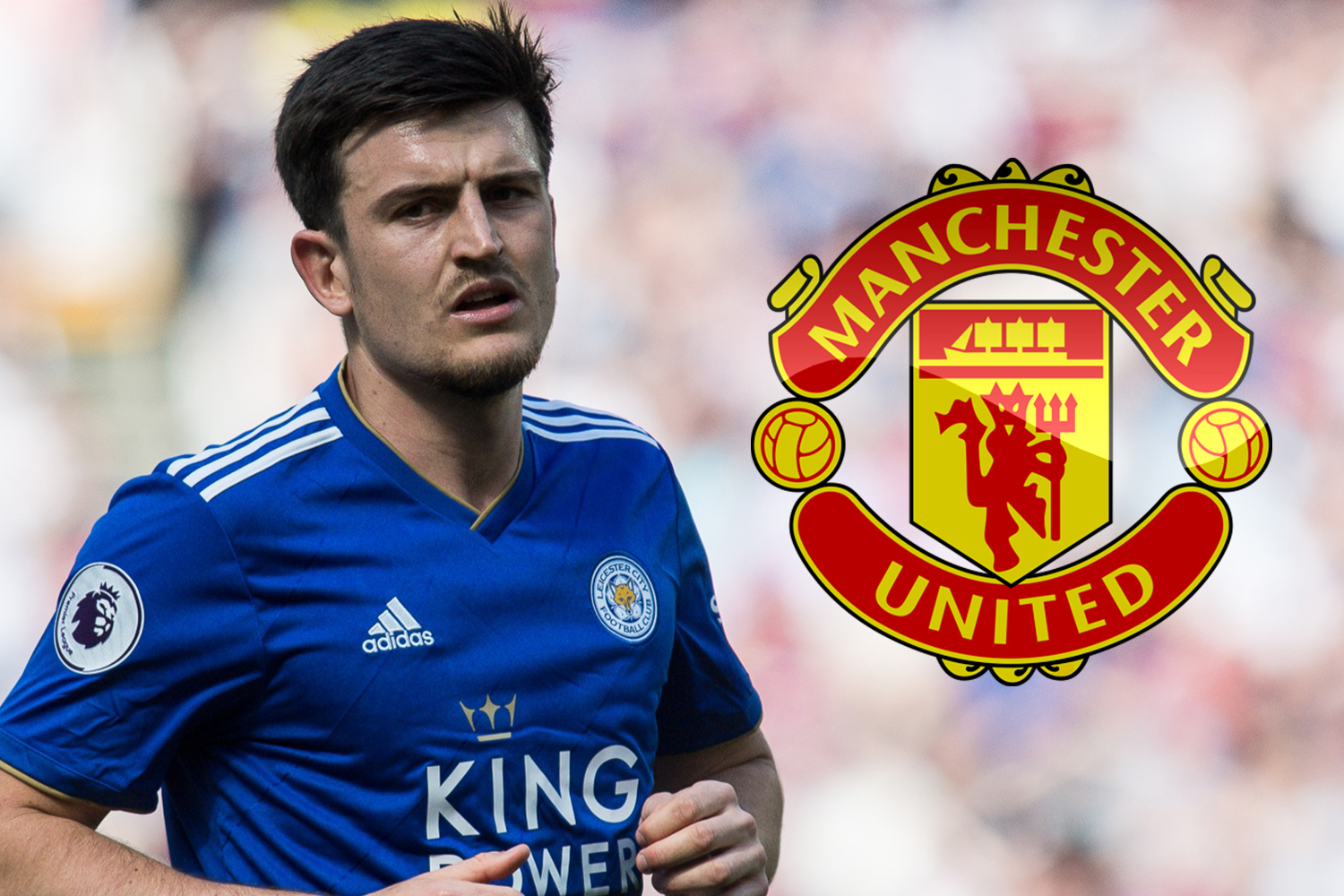 "She took a 20- minute break and the audience were getting p***ed off. I was freezing.

"But in my head she was backstage, taking a bubble bath, sipping champagne, hanging out with famous people, and changing into another fabulous Donna Karan gown and more furs.

“I was like, ‘You take your time, Babs’. She is worth waiting for.”