WATFORD are reportedly open to letting Danny Rose leave the club in the January transfer window, despite only signing him in the summer.

According to Sky Sports News, the 31-year-old has been told that he will not make another appearance for Watford this season. 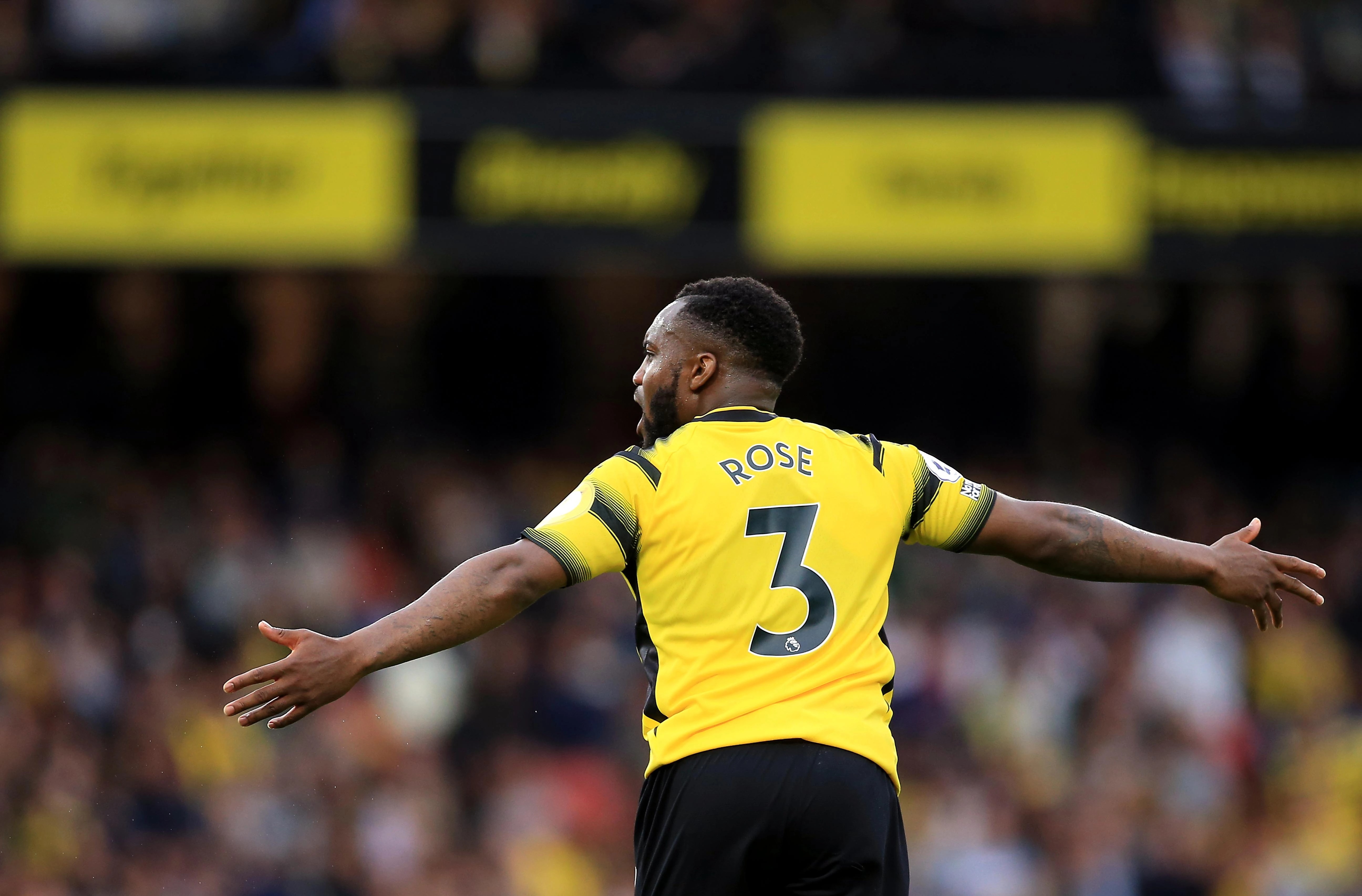 Rose signed for the club on a free transfer in June 2021 after failing to make it into Tottenham's squad for 18 months.

He jumped straight into the Hornet's first team back in August but his recent appearances have been few and far between.

The defender was praised by new manager Claudio Ranieri earlier in the season, who said: "I remember Danny when he played at Tottenham and the England national team and I need this Danny."

However, he has quickly fallen out of favour with the Italian manager and hasn't played since the beginning of December.

Ranieri also suggested that it was Rose's fitness that was holding him back, he said: "I think it is more fitness than a confidence issue.

"When he came he was down on fitness and now he has improved a lot but he needs to improve more.

Newcastle United are hiring dogsbody to do chores for millionaire stars

"It is difficult though to say how long that will take."

It's likely that the defender has played his final game in the top flight of English football, with no other Premier League clubs currently in contention for his signature.

A drop into the Championship or a move abroad could be alternative options for Rose.

The defender's demise is badly timed for Watford who are involved in an almighty battle for safety.

They currently sit two points above the relegation zone.

But eight losses in their last nine outings will see them fall into the bottom three before long if there is not a change in fortunes.