CHELSEA outcast Danny Drinkwater made his first competitive start for Chelsea since March 2018 in the Papa John's Trophy.

A tumultuous spell at the West London club has seen the midfielder's career nosedive. 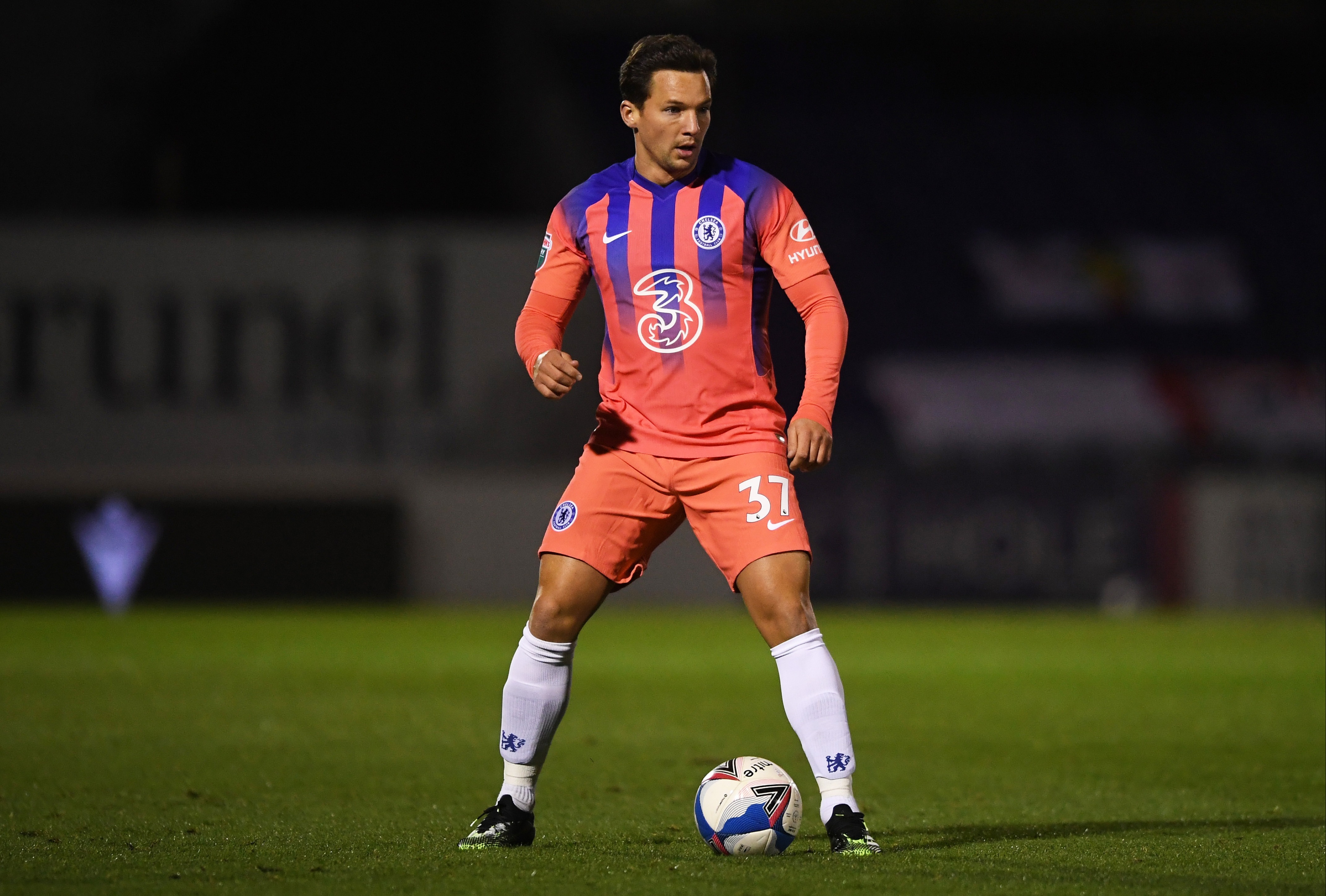 But he is hoping to pick up the pieces and regain match fitness in the Blues' reserve side.

On Wednesday night, he played 90 minutes against Bristol Rovers in the EFL Trophy.

It was his first competitive encounter against senior pros for Chelsea since the 2018 Community Shield, and first start since March of that year.

Unfortunately for Drinkwater, 30, Rovers stole a late win to knock Chelsea out of the competition.

Tino Anjorin scored twice in reply to strikes from Brandon Hanlan, Sam Nicholson and Zain Westbrooke for the League One side.

Marcel Lewis also netted as the Blues kids looked to have taken the game to penalties, before Rovers defender Josh Hare won the game at the death.

Under Maurizio Sarri at Chelsea, Drinkwater was exiled following the 2018 Community Shield defeat and did not play again that season.

Last season saw the former Leicester title winner banned from drink driving in May 2019 before being involved in a nightclub brawl that September.

Personal problems obstructed loan spells at Burnley and Aston Villa, the latter including a fine of two weeks' wages for headbutting team-mate Jota in training.

Drinkwater told the Telegraph in September: "I know my Chelsea move hasn’t worked out how anybody would have wanted and I’ve made mistakes.

"But it’s not as simple as me just not playing football or picking up a wage.

"Money doesn’t solve anything. The pay cheque doesn’t really help at all, you don’t even think about money.

"There have been things that come above football that have not been as simple as I’d like."