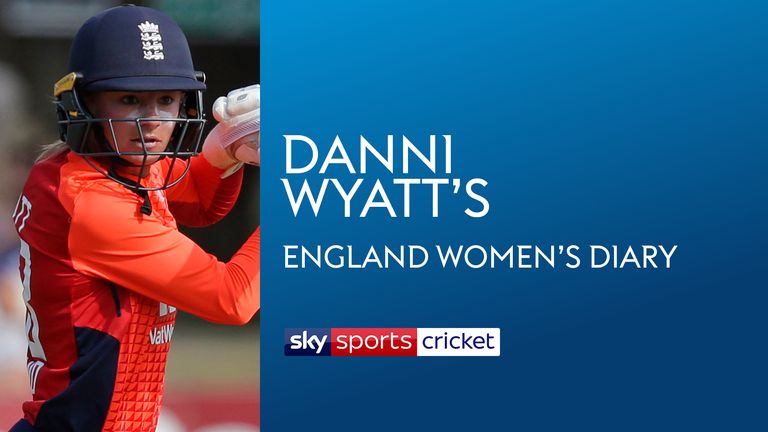 The Ashes is here and it’s so exciting!

These are the series that you play cricket for and beyond a home World Cup it doesn’t get any bigger than a home Ashes.

We’re obviously desperate to get our hands back on the urn. Last time out we drew but Australia retained the urn having won it back in 2015, so the big aim over the next month is getting that trophy back.

It’s really important to stay relaxed during a long series. We spend so much time with each other – more than we probably do with our friends and family – so we’re lucky that we’re such a tight group. 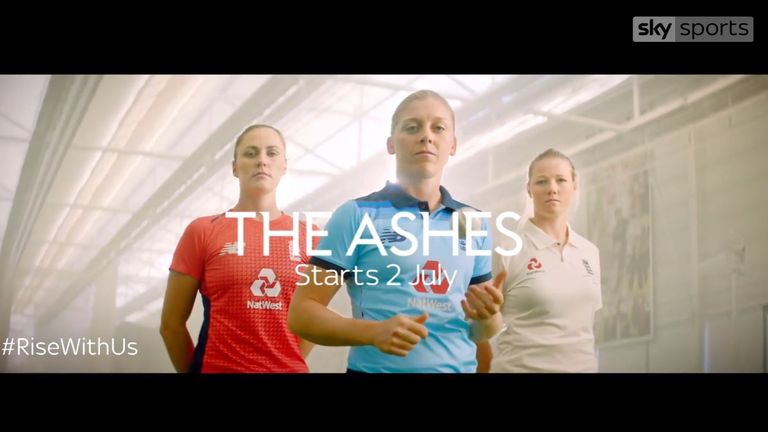 One thing we did a bit during the West Indies series was Fool of the Day. This was for players or staff, anyone who’d had a bit of a nightmare. Maybe they said something silly or did something silly.

Whoever got it had to wear a silly hat. We had an amazing selection of hats – our assistant coach, Ali Maiden, bowled all day in one which was amazing.

Here’s the cone hat, beautifully modelled by Tammy Beaumont! I never got it, obviously… 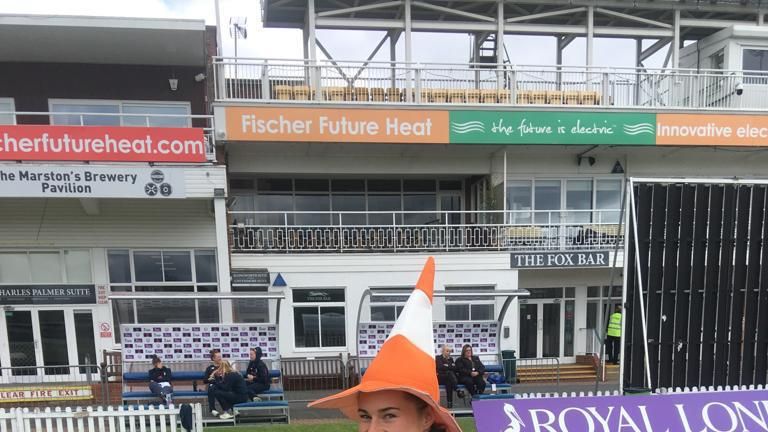 Every year we have a Family Day where all of our families come and watch and we have a meal together. It’s so nice.

This year we did it at Worcester during the West Indies ODI and we won again, which is nice. We’ve won on every Family Day we’ve ever done so Robbo wants to do more!

It was even nicer for me because my brother Ryan finally came to watch me after about 10 years!

During the West Indies series we went out for Amy Jones’ birthday which was great. We don’t do any of that credit card roulette stuff!

It’s so lovely that we all get on but as you can see Anya couldn’t make it so we had to Photoshop her in! 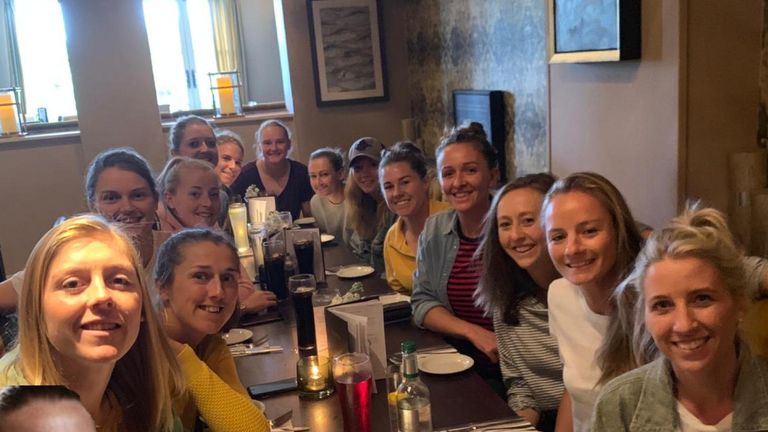 We’ve also been watching the Lionesses as they’ve made their way to the World Cup semi-finals. It’s just been amazing to see them doing so well.

We’ve got a little sweepstake going and I’ve drawn USA… obviously I’m desperate for Steph Houghton and the girls to beat them on Tuesday but there’ll be a tiny silver lining for me if not!

Between the series we had a couple of days at home – it was so nice to get some rest and a bit of time just chilling.

I like to try and get to the driving range during a T20 series because it’s good to get used to hitting the ball far and straight.

When I was at home I couldn’t get away from my other brother, Marley, who is just the cutest. 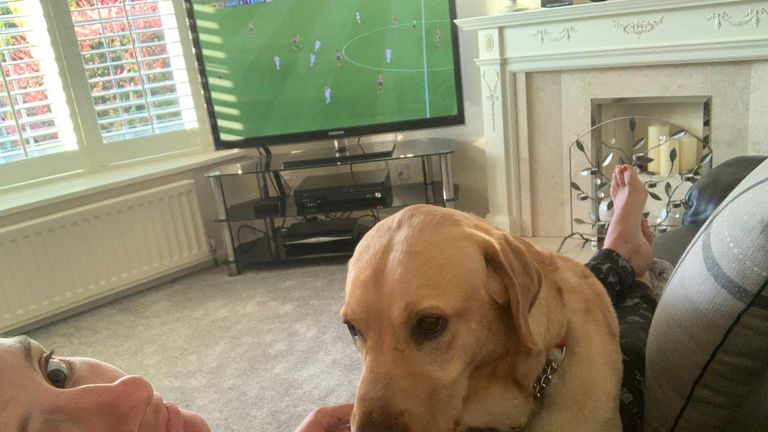 All the rest and chilling is behind us now. The Ashes starts on Tuesday and we just want to play now!

We had a really good warm-up against Australia A on Saturday and I got some runs which was good.

I’m still trying to nail down that ODI spot and prove that I can be a world-class finisher. 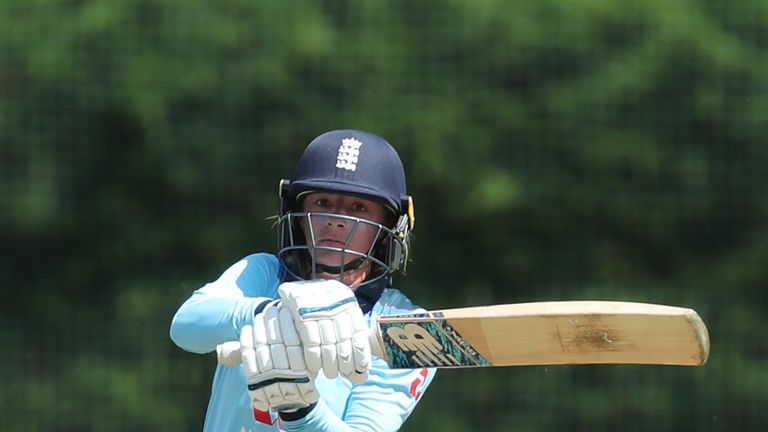 It’s nice to go into it off the back of some runs and hopefully that can be useful going forward.