Daniil Medvedev upset Novak Djokovic in the U.S. Open men’s final on Sunday and won the first major of his career. 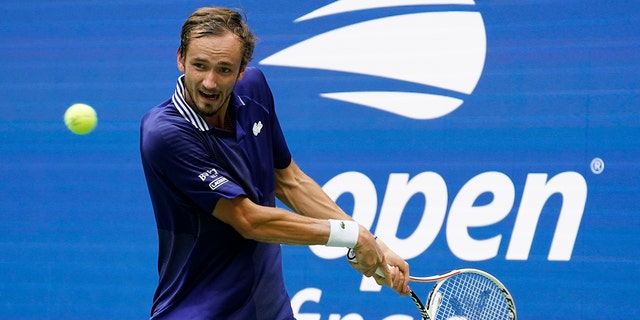 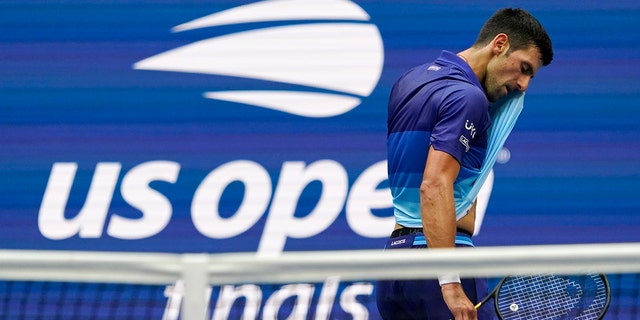 Djokovic was searching for the calendar Grand Slam having already won the Australian Open, French Open and Wimbledon earlier in the year. He also missed out on the Golden Slam after losing out on a chance for a gold medal at the Tokyo Olympics last month.

He had beaten Medvedev in straight sets to win the Australian Open final.