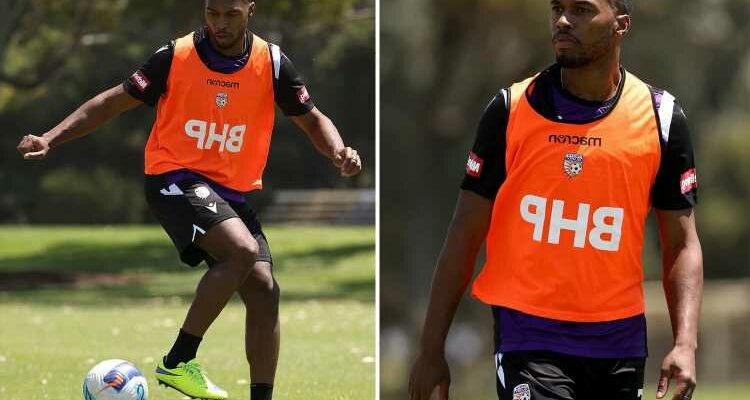 DANIEL STURRIDGE has revealed that he is 'available' for Perth Glory's A-League season opener against Adelaide United this Saturday.

The former Liverpool star signed for the Aussie side last month, ending his 19-month absence from the game. 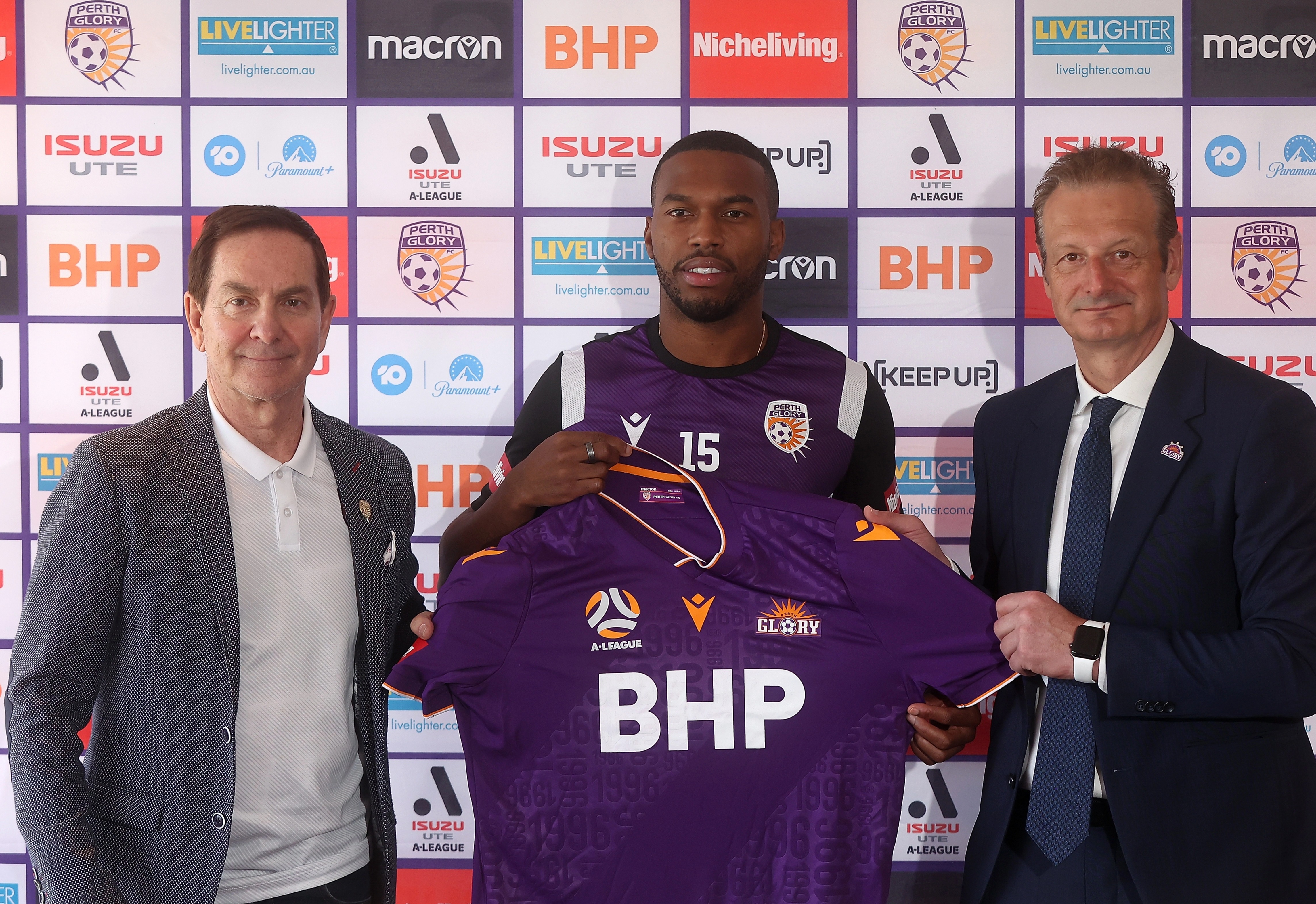 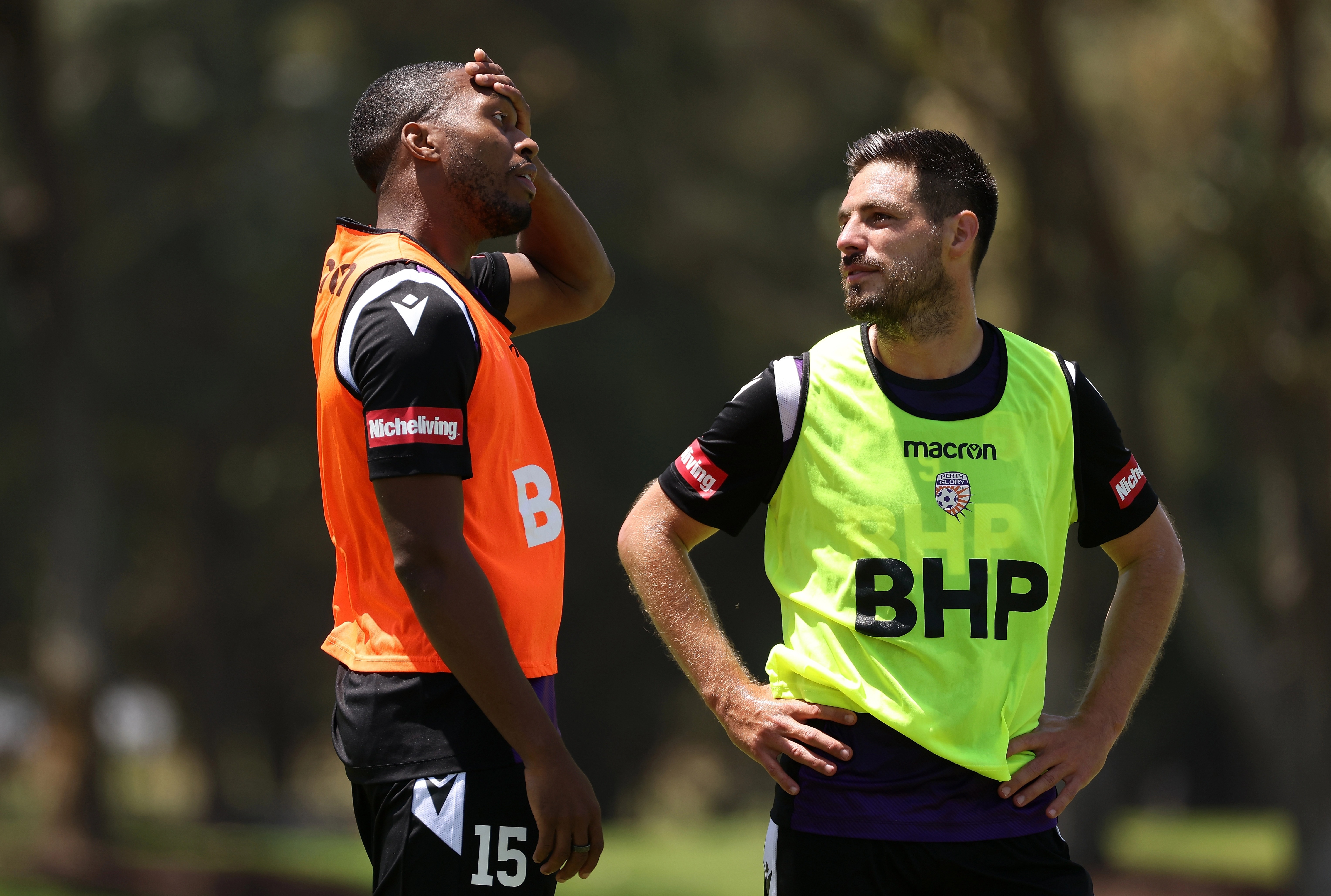 Sturridge subsequently completed two-weeks of hotel quarantine upon arrival down under, during which he was unable to properly train.

He joined up with his team-mates for a full session yesterday, but still feels he is in contention to feature at the weekend.

Upon finally being unveiled, he said: "I’m available.

“Of course it’s difficult in quarantine to train – you can’t play football or do anything that is natural to a football player. Now it’s about getting match fit and being in football shape again.

"Two weeks is a long time to not play football for any player, so I’m sure with the training with the team I’ll be able to adjust this week.

"Then it’s up to the manager to decide how much involvement I have this weekend, but I’m excited and ready to help the team.”

Having averaged attendances of under 5,000 during last year's Covid-hit season, the Glory are hoping to sell out their 20,500-seater arena on Saturday.

But fans eager to see Sturridge may have to be content with their man, who couldn't 'make sense' of Australia's quarantine rules, coming off the bench.

The 32-year-old, who last featured for Trabzonspor, from whom he was released in March 2020, added: "It’s about taking it day by day and not putting any timeframes or time limits on how long it’s going to take or how quickly I need to be right.

"It’s about whenever the manager feels I’m ready to perform. That’s when I’ll be involved."

Quizzed if he feels nervous ahead of his return to the game, Sturridge concluded: "I don’t feel nervous at all. I’ve been doing this my whole life.

I don’t see this as work, I see this is my life

“To be honest, it’s more excitement than anything else. I’ve played this game since I was four-years-old, maybe. We’re talking 28 years of doing something that you love – and I don’t see this as work, I see this is my life.

"For me, it’s just a privilege and an honour to be able to perform on a football pitch and represent Perth Glory."

Now that he's out of quarantine, Sturridge will be hoping to get a fresh haircut, having posted his hair dos and don'ts while cooped up. 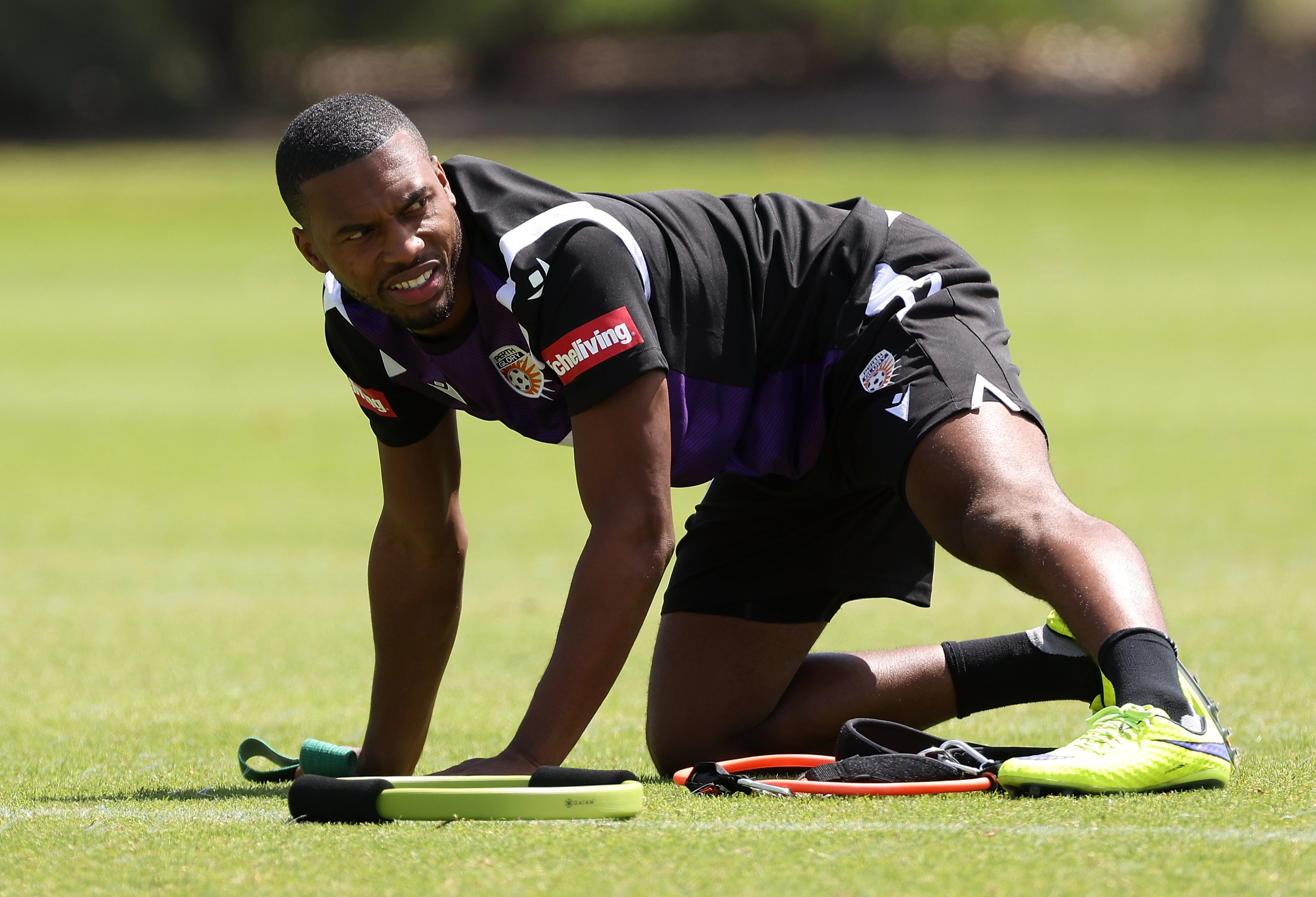