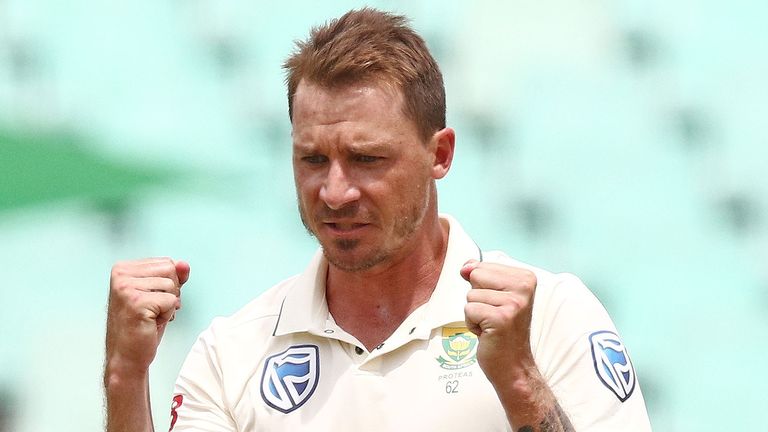 Dale Steyn, South Africa’s most prolific Test-match bowler, has announced his retirement from all forms of cricket.

The 38-year-old quit Tests in 2019 after 93 matches which brought him 439 wickets at a cost of 22.95 but continued to make himself available for white-ball cricket.

Injury forced Steyn to withdraw from the IPL earlier this year, and in an emotional statement on Twitter the paceman confirmed a professional career which began in 2003 is now at an end.

He wrote: “It’s been 20 years of training, matches, travel, wins, losses, strapped feet, jet lag, joy, and brotherhood. There are too many memories to tell. Too many faces to thank.

“Today I officially retire from the game I love the most. Bitter sweet but grateful.

“Thank you to everyone, from family to team-mates, journalists to fans, it’s been a incredible journey together.”

Steyn, who also played 125 ODIs and 47 T20 internationals, was named in the ICC’s Test Team of the Year on eight occasions – including for seven years running from 2008, the year in which he was named ICC Test Player of the Year.

He had four spells in county cricket with Essex, Warwickshire, Glamorgan and Hampshire.