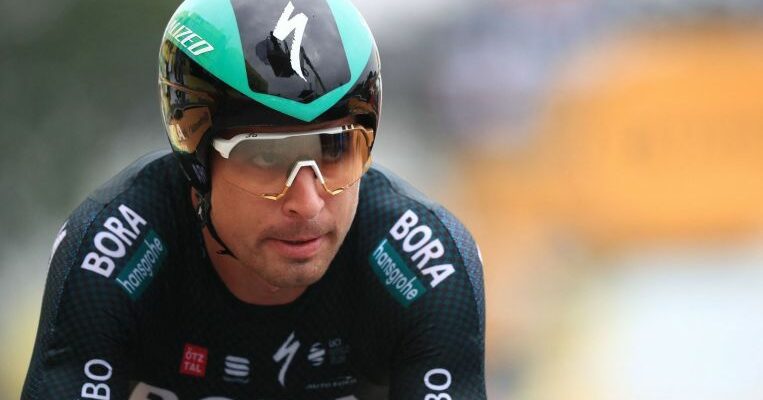 “Peter Sagan will not participate in Games XXXII due to health reasons. Lukas Kubis will replace him in the nomination,” a statement said on the organisation’s website.

The Slovak injured his knee on stage three of the Tour and abandoned the race last week, opting for minor surgery.

Sagan also failed to compete at the road race at the Rio de Janeiro Olympics, going for the cross country mountain bike event instead where his hopes were dashed by a puncture.