Pep Guardiola's side are in terrific domestic form but were beaten in the Champions League at Spurs, whilst the hosts have won two of their last three to ease any relegation fears. 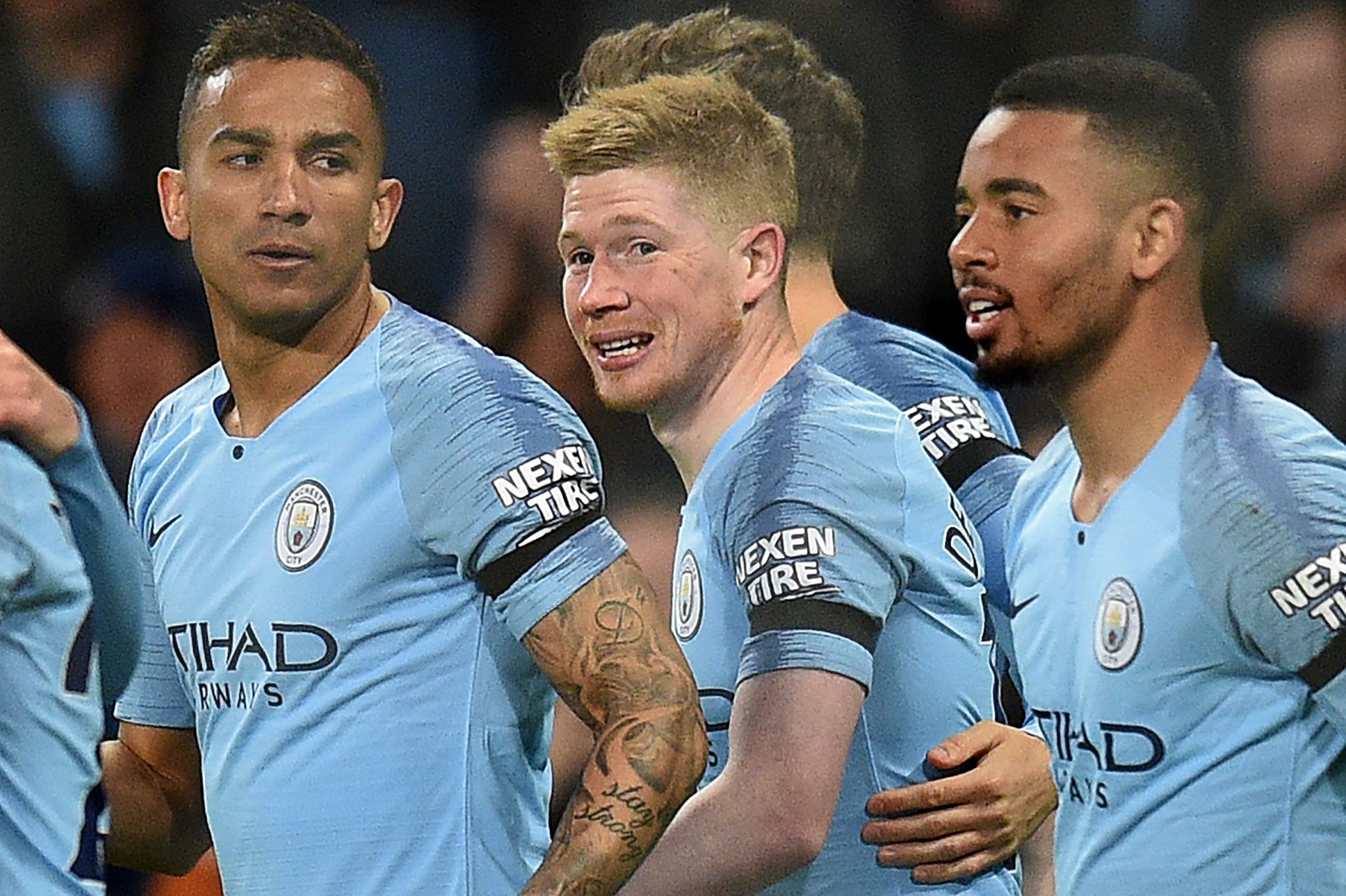 THIS clash will be held on Sunday, April 14.

When the sides met earlier in the campaign, the Eagles memorably beat City 3-2 in a thriller at the Etihad.

YOU can catch this game live on Sky Sports Premier League, Main Event and Ultra HD.

Coverage begins at 1.30pm, whilst non-Sky subscribers can still watch by purchasing a NOW TV pass from just £8.99.

BERNANDO SILVA is a major doubt for City as they look to get revenge for that Etihad defeat.

Oleksandr Zinchenko and Claudio Bravo are the other two players unavailable to Guardiola.

Palace will have to cope without centre-back pairing Mamadou Sakho and James Tomkins, whilst Max Meyer is struggling with an illness.