CRYSTAL PALACE will have to pay just £900,000 for Nathan Ferguson following a tribunal.

The right-back, 21, joined from West Brom after his contract expired in the summer of 2020. 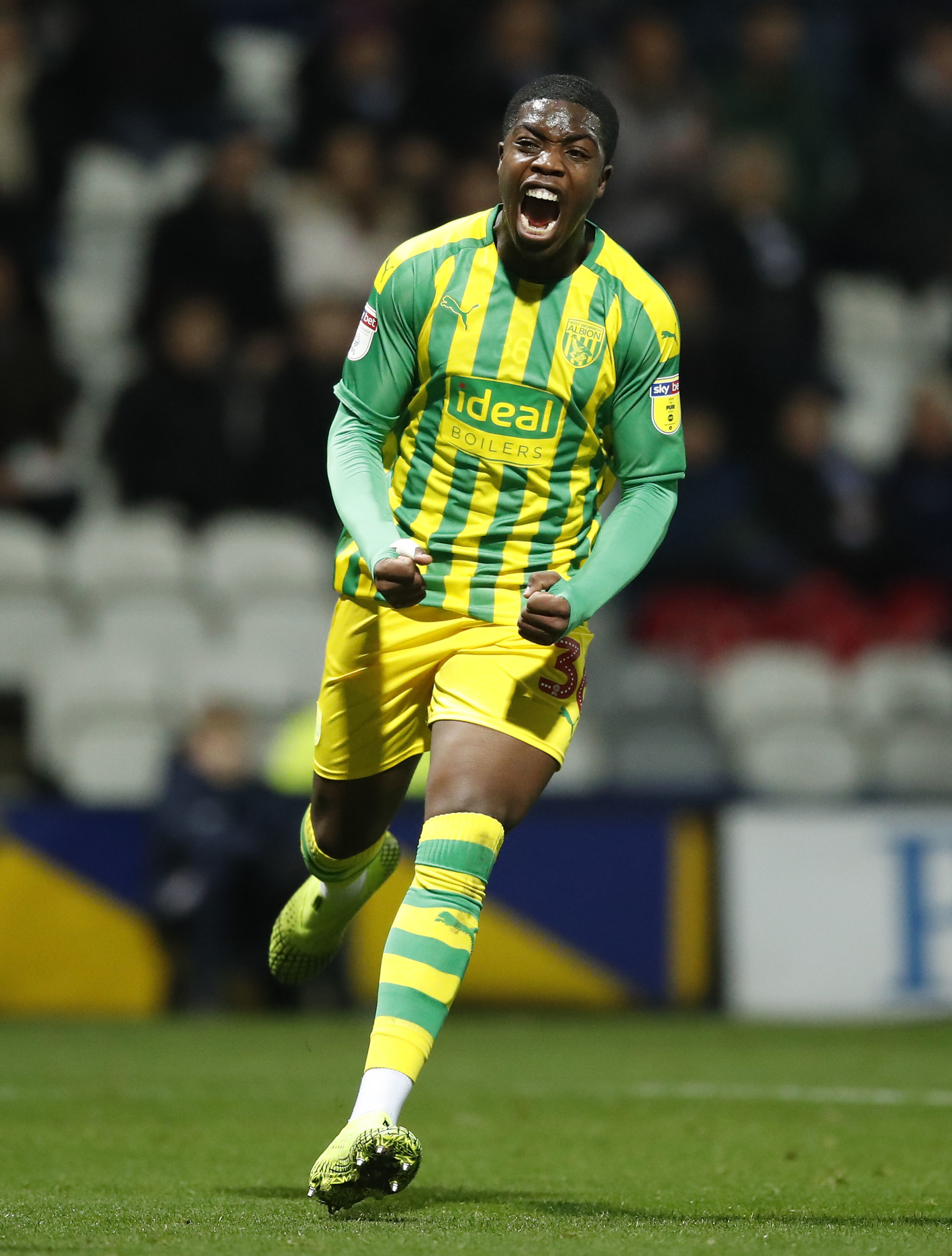 That was after Palace had agreed an £8million fee in the January of that year, only to pull out of the deal when a knee problem was flagged up in a medical.

Ferguson is still yet to play for the Eagles with the knee issue keeping him out until the end of last season before suffering a torn Achilles in May.

The news will come as a blow to Championship side Albion, who will have been hoping to land far more for a highly-rated young prospect.

Ferguson has returned to light training but it may be some time yet before Palace fans see him in action as the club remain ultra cautious with the defender.

But once he is deemed fit enough for action he could get a chance under Patrick Vieira, who has looked to hand opportunities to young players so far this season.

The Palace boss has given Conor Gallagher a key role in his side and last summer signed youngsters Michael Olise and Marc Guehi from Reading and Chelsea respectively.

Eberechi Eze is another young player currently on the treatment table.

And after impressing in his debut season at Selhurst Park, Palace fans will surely be keen to see him back in action under Vieira.

Palace have lost just twice in ten league games under the Frenchman, who masterminded a victory over Pep Guardiola's Manchester City last weekend.