YOUNG trainer Denis Hogan has been dealt a cruel blow with the loss of top sprinter Sceptical.

The four-year-old has gone close in Group 1 company the last twice and was being prepared for the Phoenix Sprint Stakes this weekend. 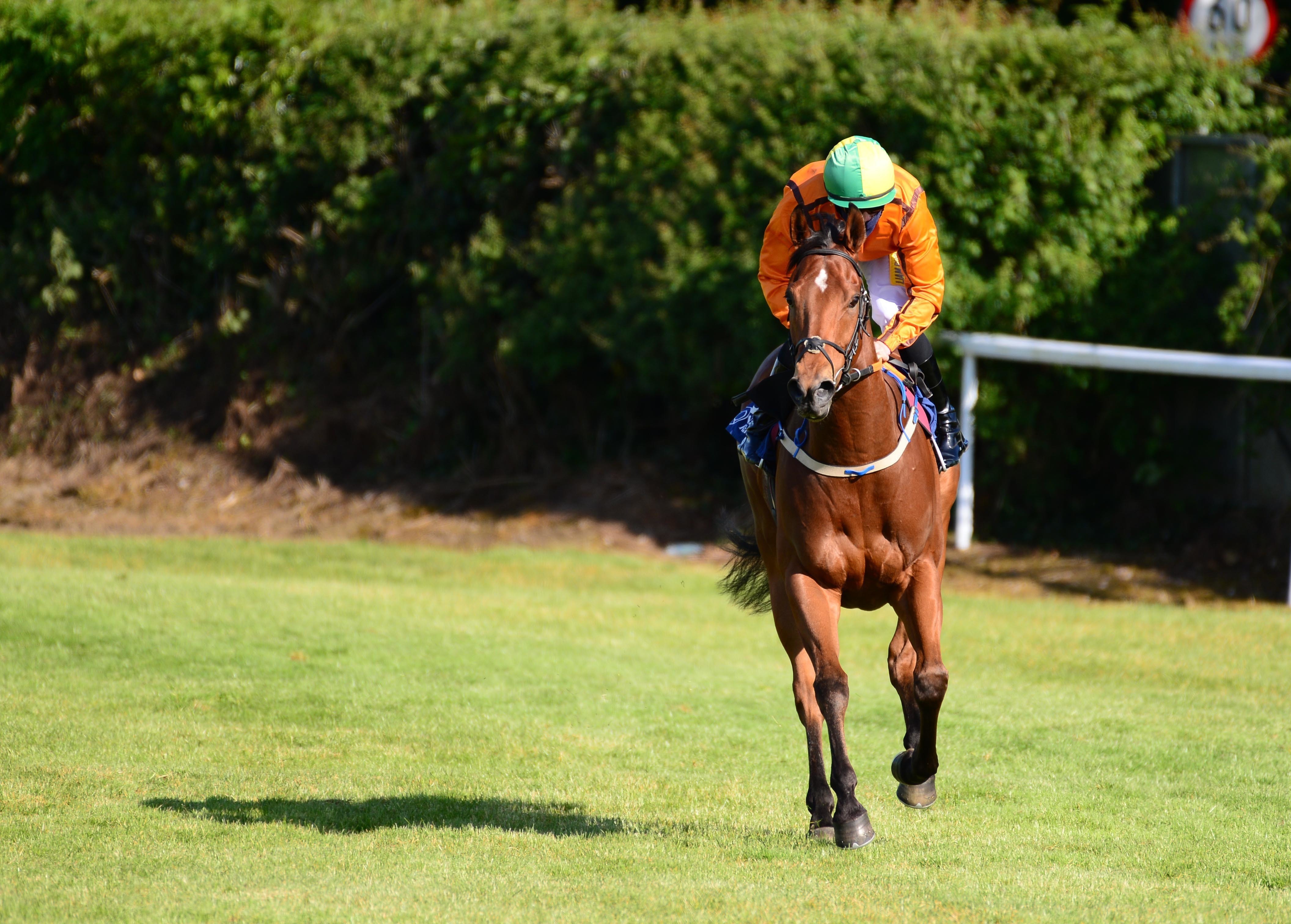 The speedster's rise through the ranks had been one of the stories of the season so far.

Rejected by Godolphin and bought for just £2,800 by his current owners at the sales, he won four of his first five career starts.

He was third in the Diamond Jubilee Stakes at Royal Ascot before finishing runner-up in the July Cup on his final outing.

Hogan tweeted: "We have been dealt a devastating cruel blow at Boherna this morning with the loss of our superstar sprinter Sceptical.

"He was a horse of a lifetime and a game changer for my training career and everyone at Boherna."