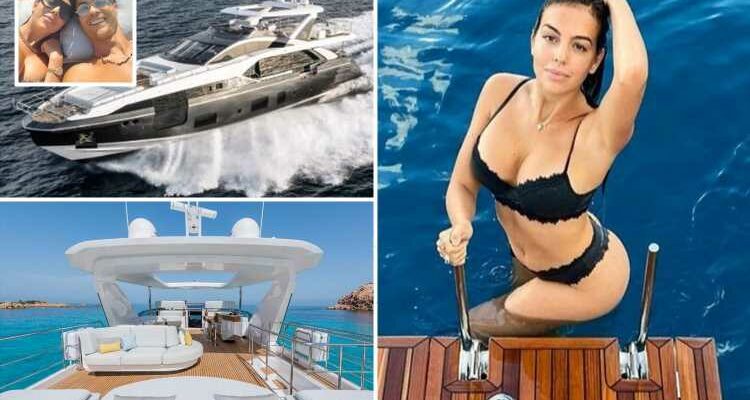 LIFE'S an ocean for Cristiano Ronaldo.

The Juventus legend has an amazing £5.5million yacht he's currently lounging on in Madeira after a star-turn at the Euros. 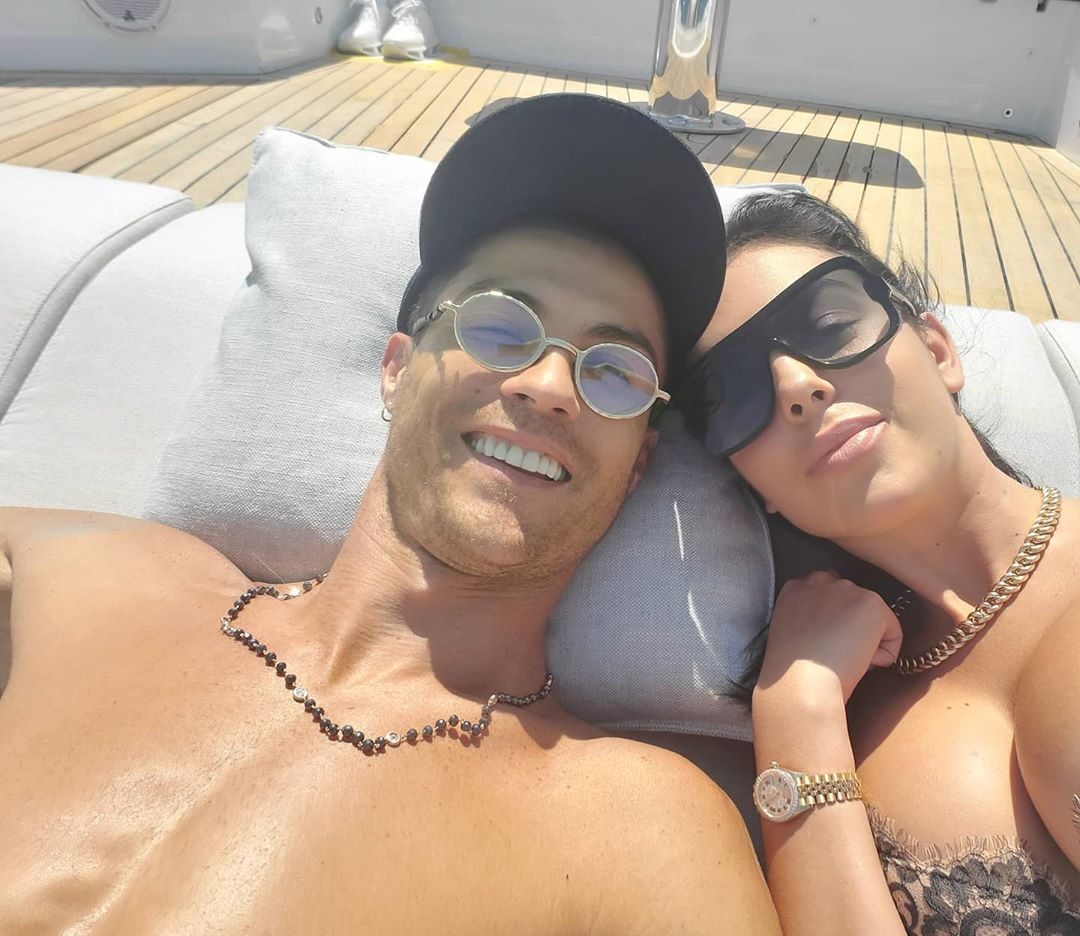 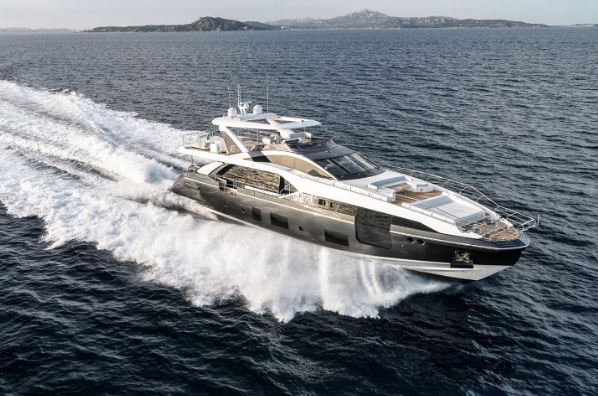 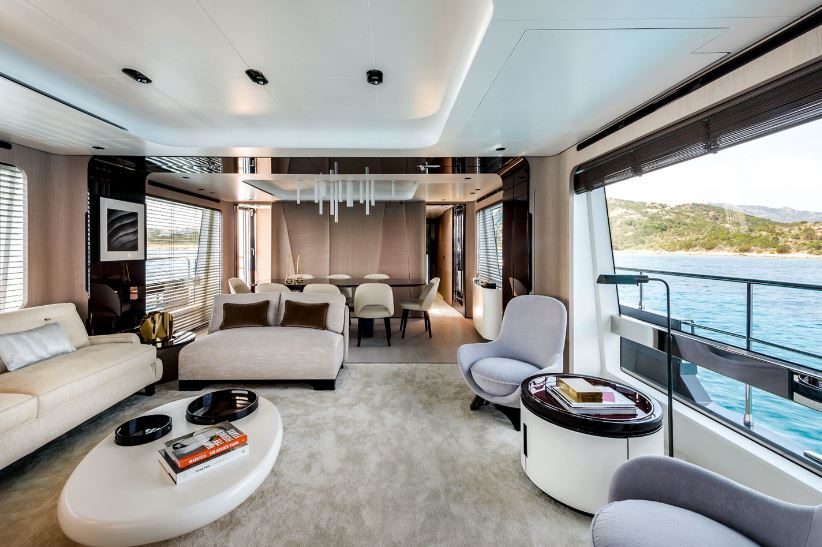 The Portuguese football superstar still leads the way in the race for the Golden Boot, despite his country's exit in the last-16 at the hands of Belgium.

Last year, he splashed the cash on the lavish 88-feet long Azimut Grande.

There's also a modern kitchen onboard, as well as two relaxation areas, a huge lounge, and a lavish dining room.

In terms of its specifications, it's capable of reaching 28 knots, thanks to two 1,900 horsepower engines, and is made of carbon fibre weighing a whopping 93 tonnes. 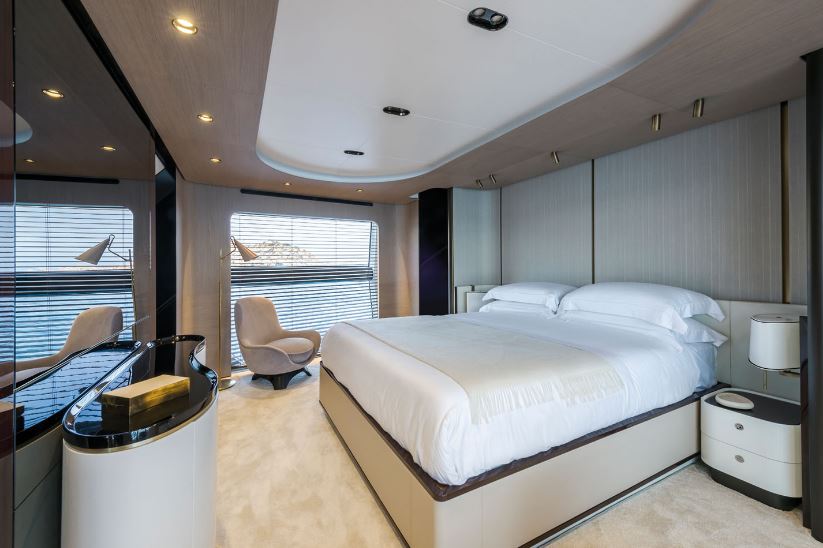 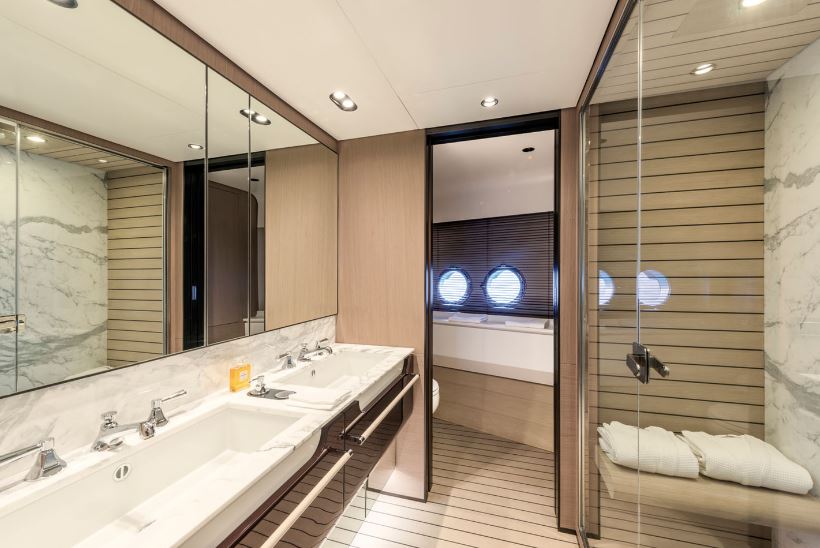 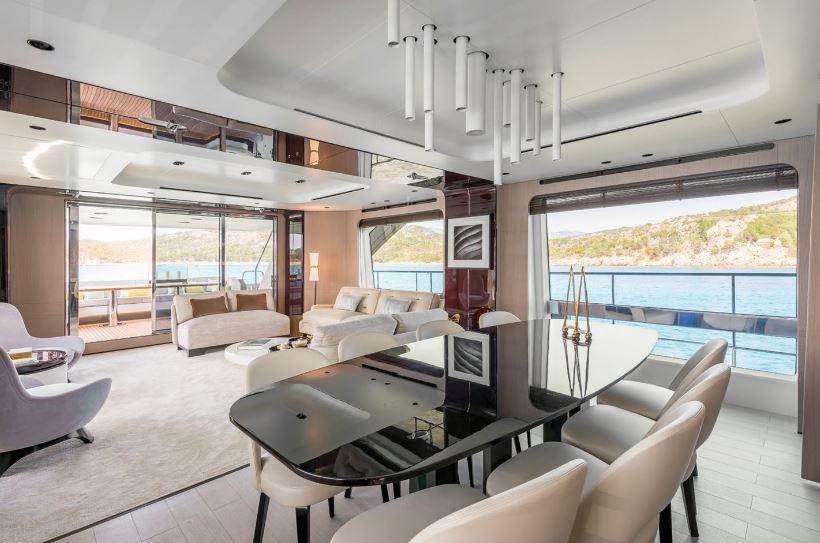 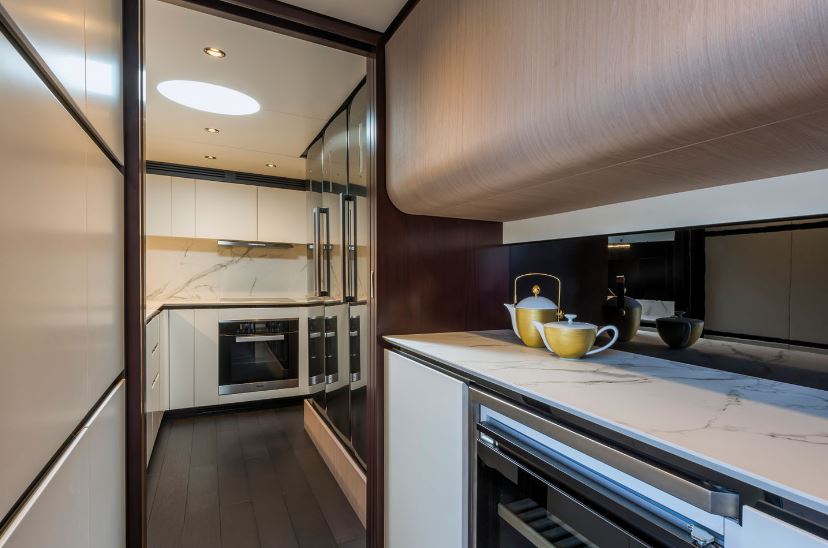 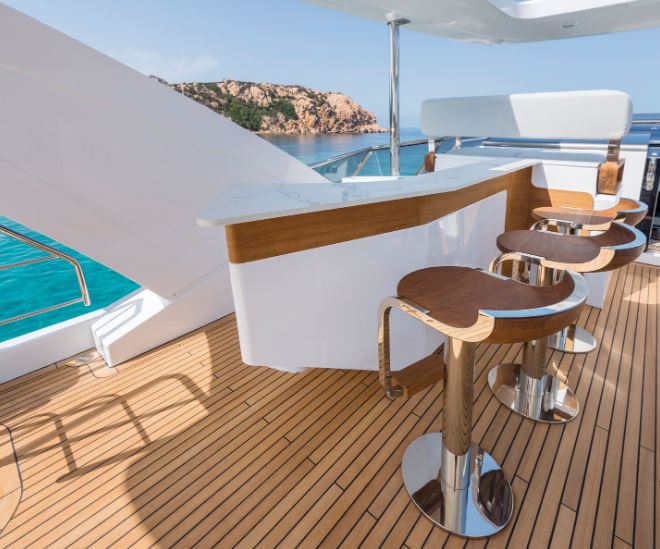 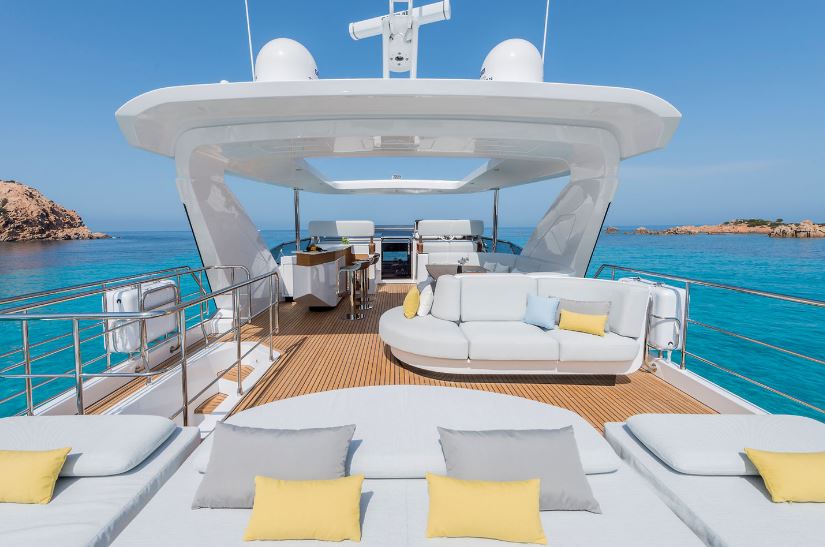 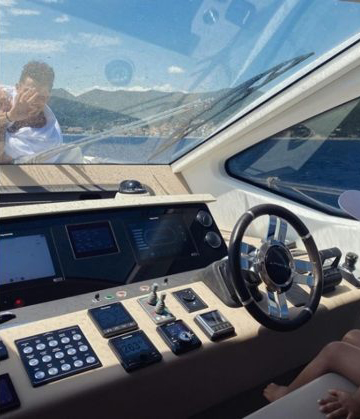 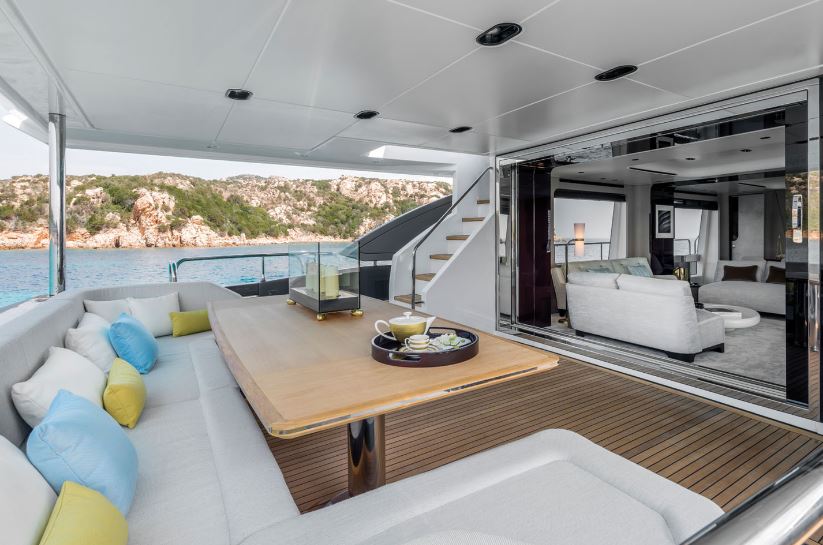 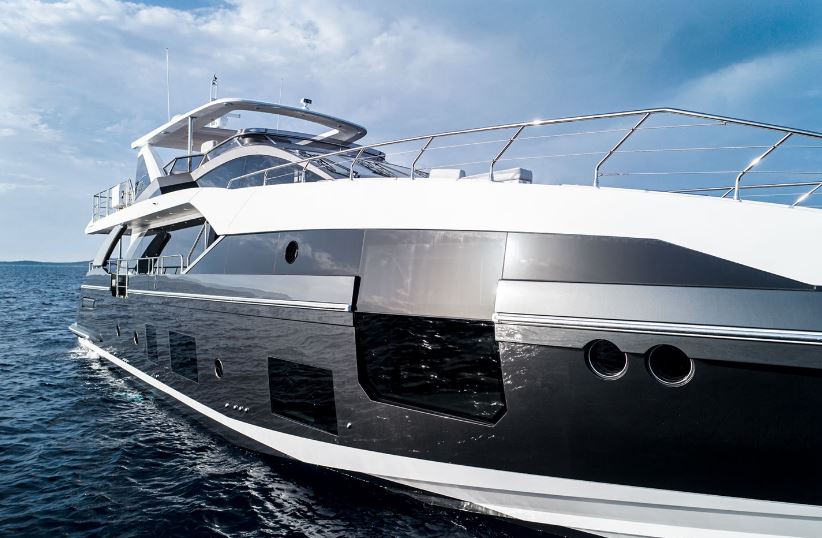 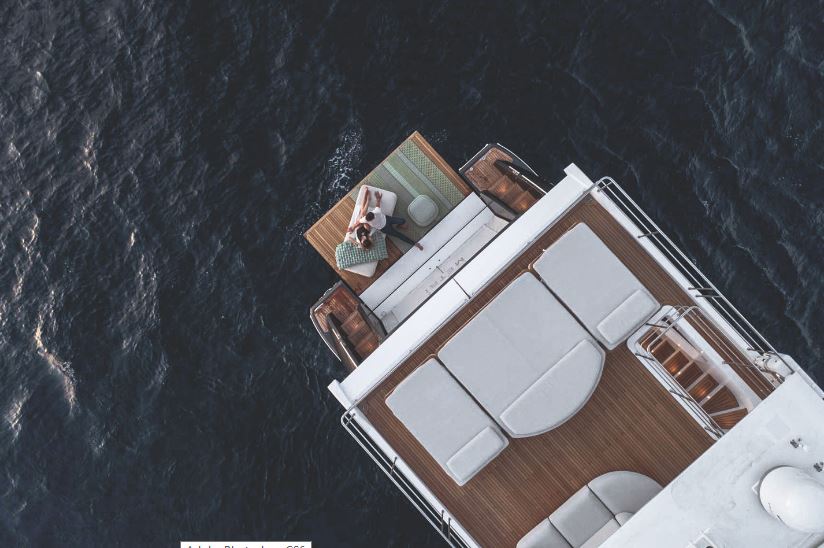 Previously, he used to rent the Africa I yacht from a charter company before buying his own.

Last summer, he was able to take his family, including missus Georgina Rodriguez out on the Azimut Grande as they sailed along the Tyrrhenian coast for its debut voyage.

Georgina showed off the vessel by sharing a sexy bikini snap on Instagram perched on deck. 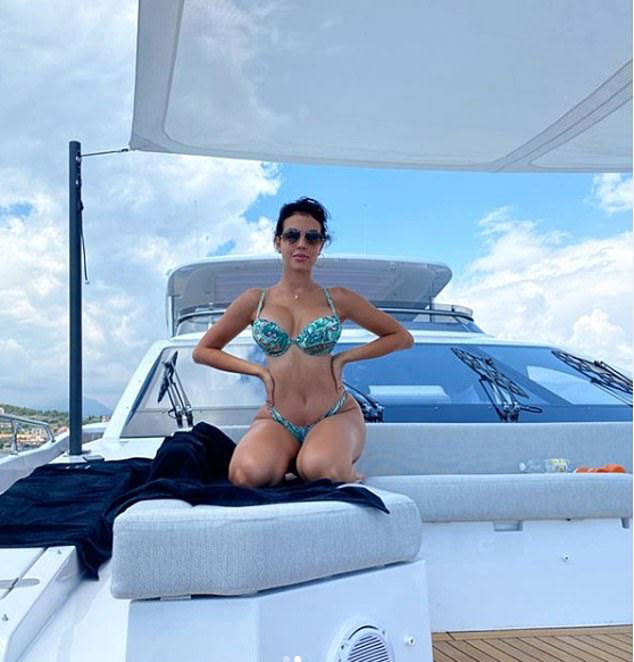 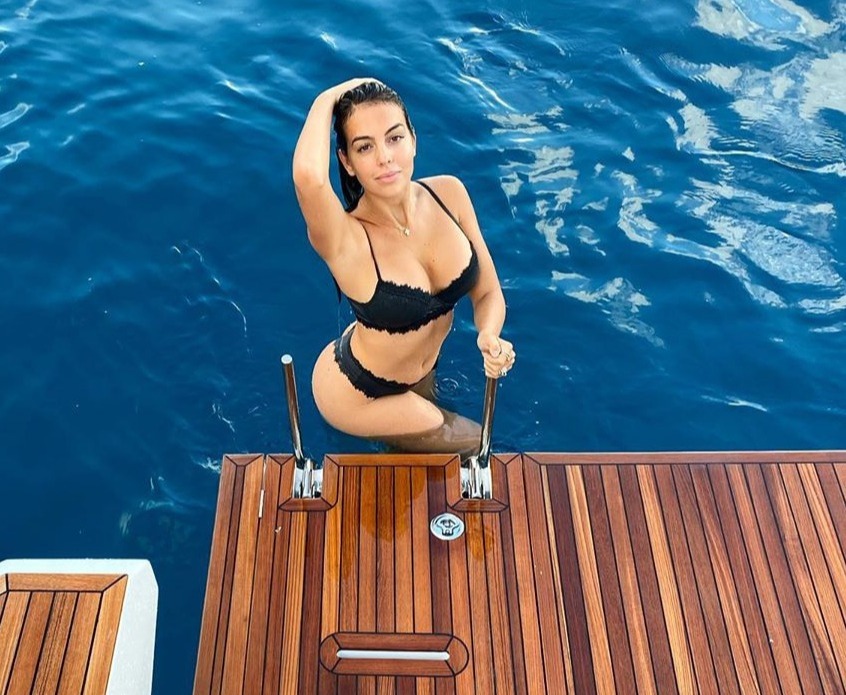 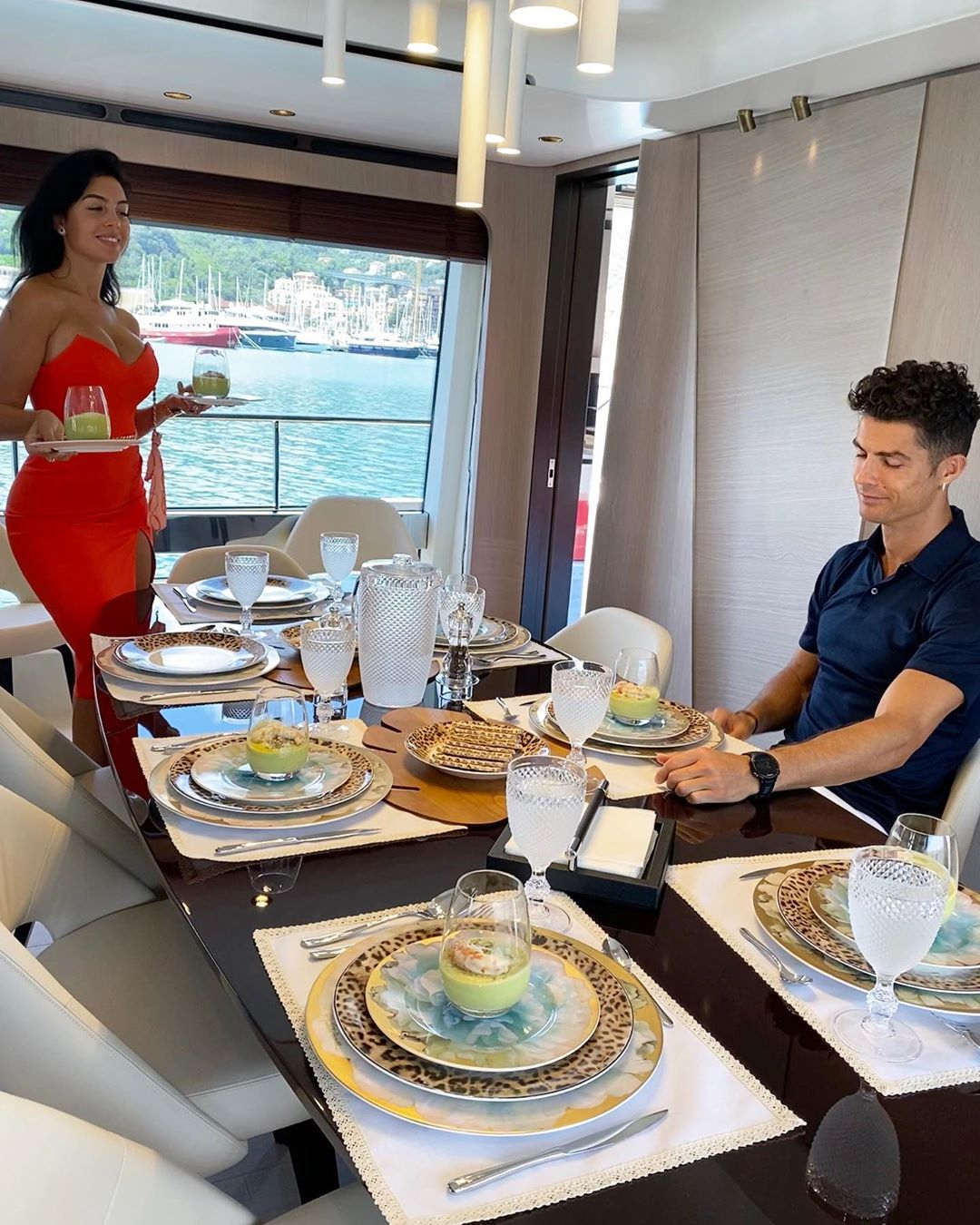 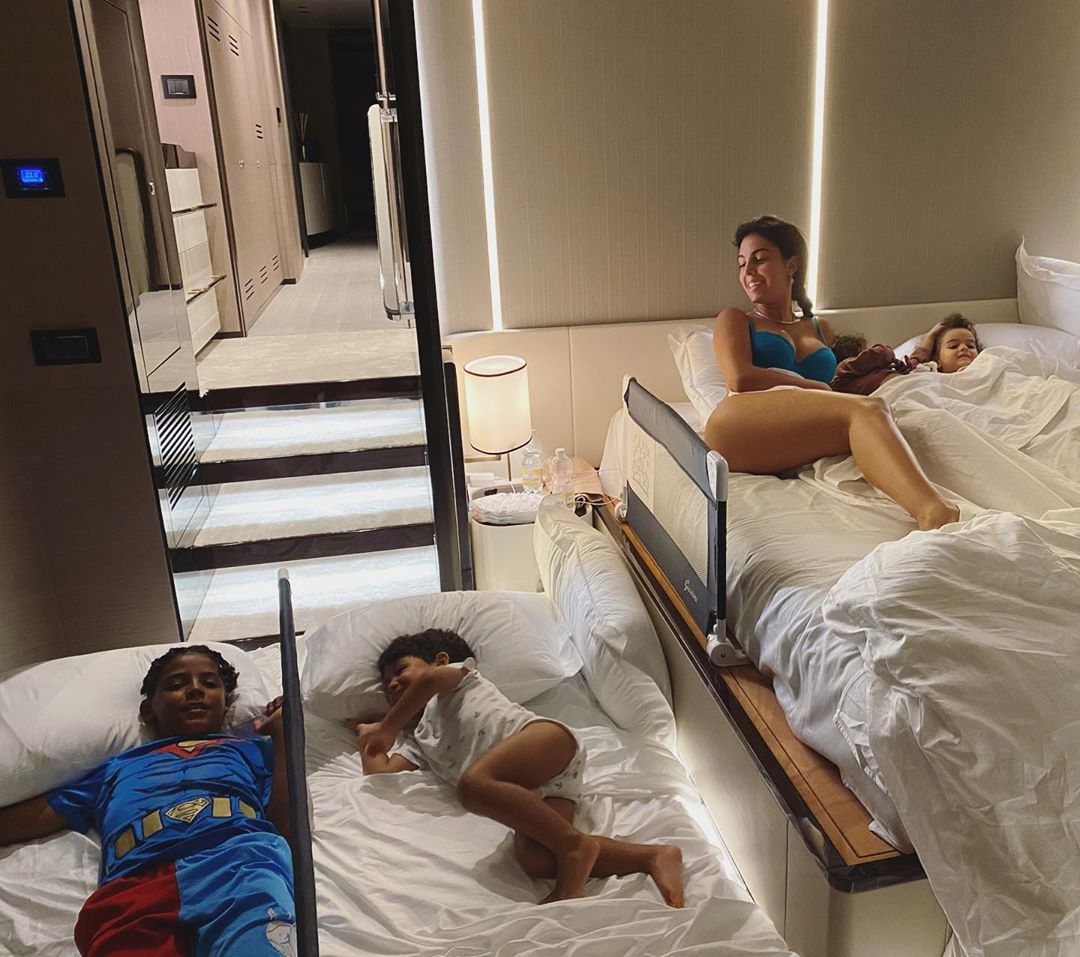 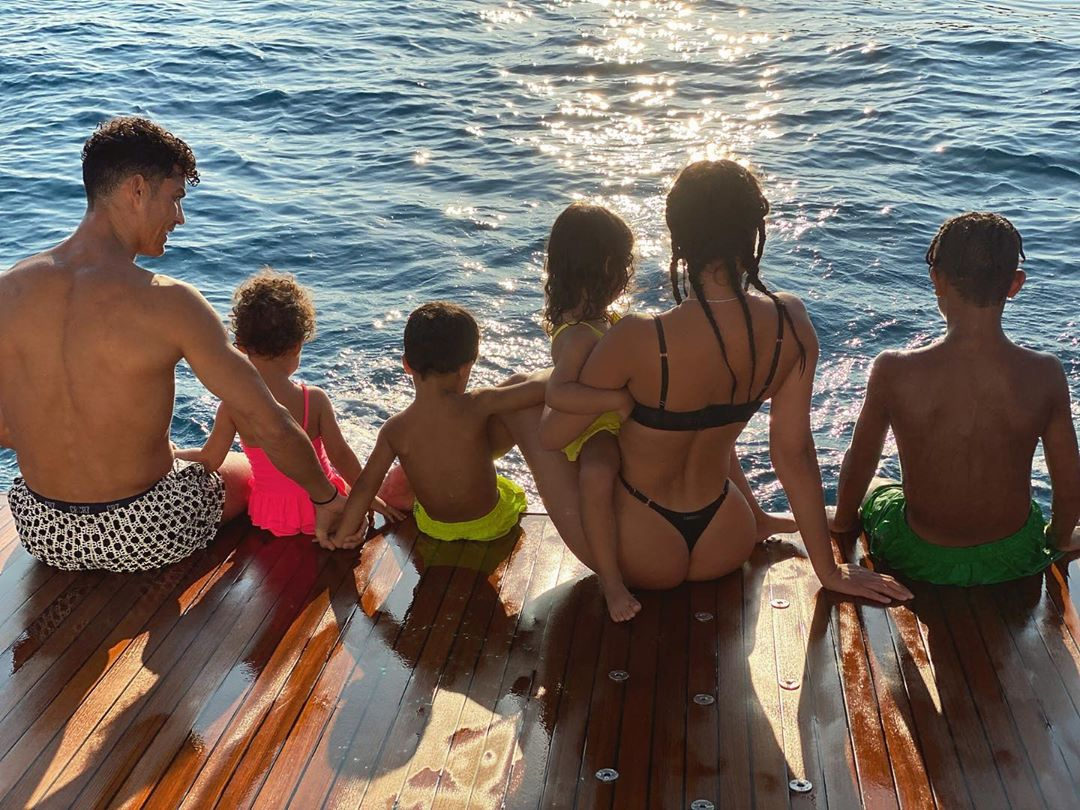 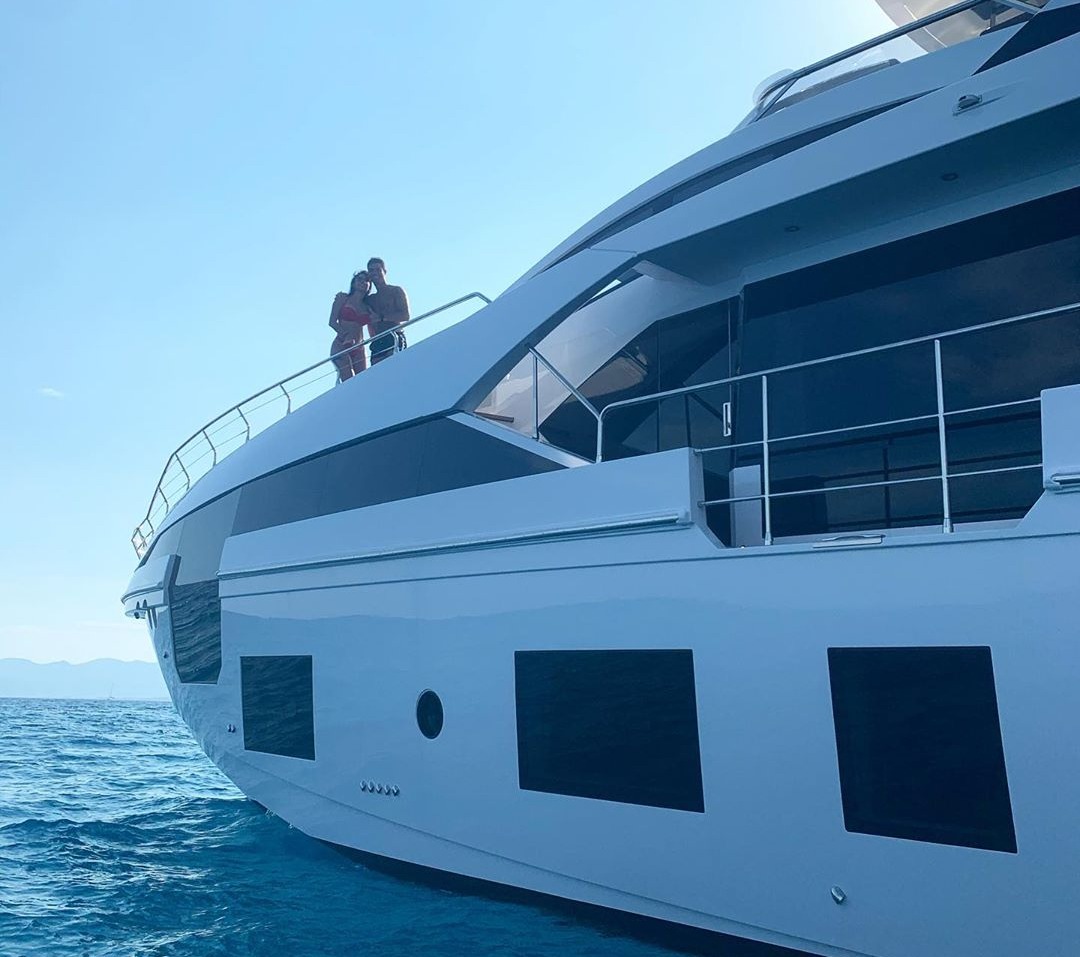 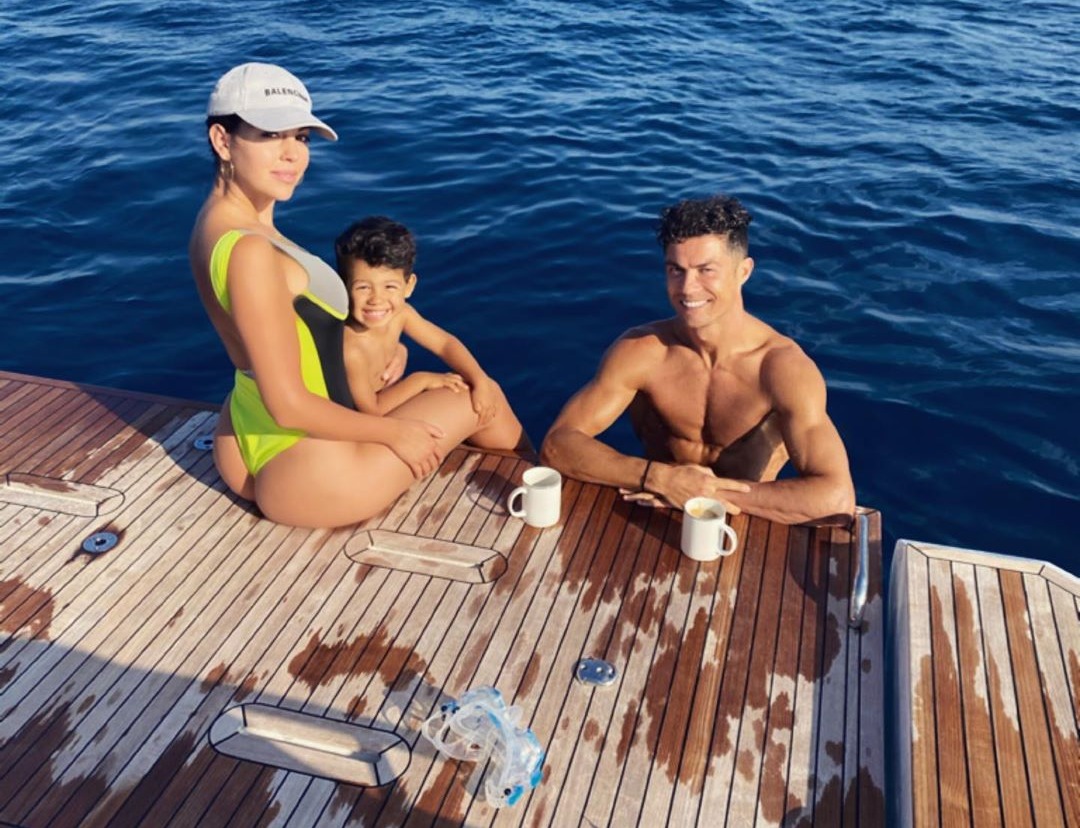 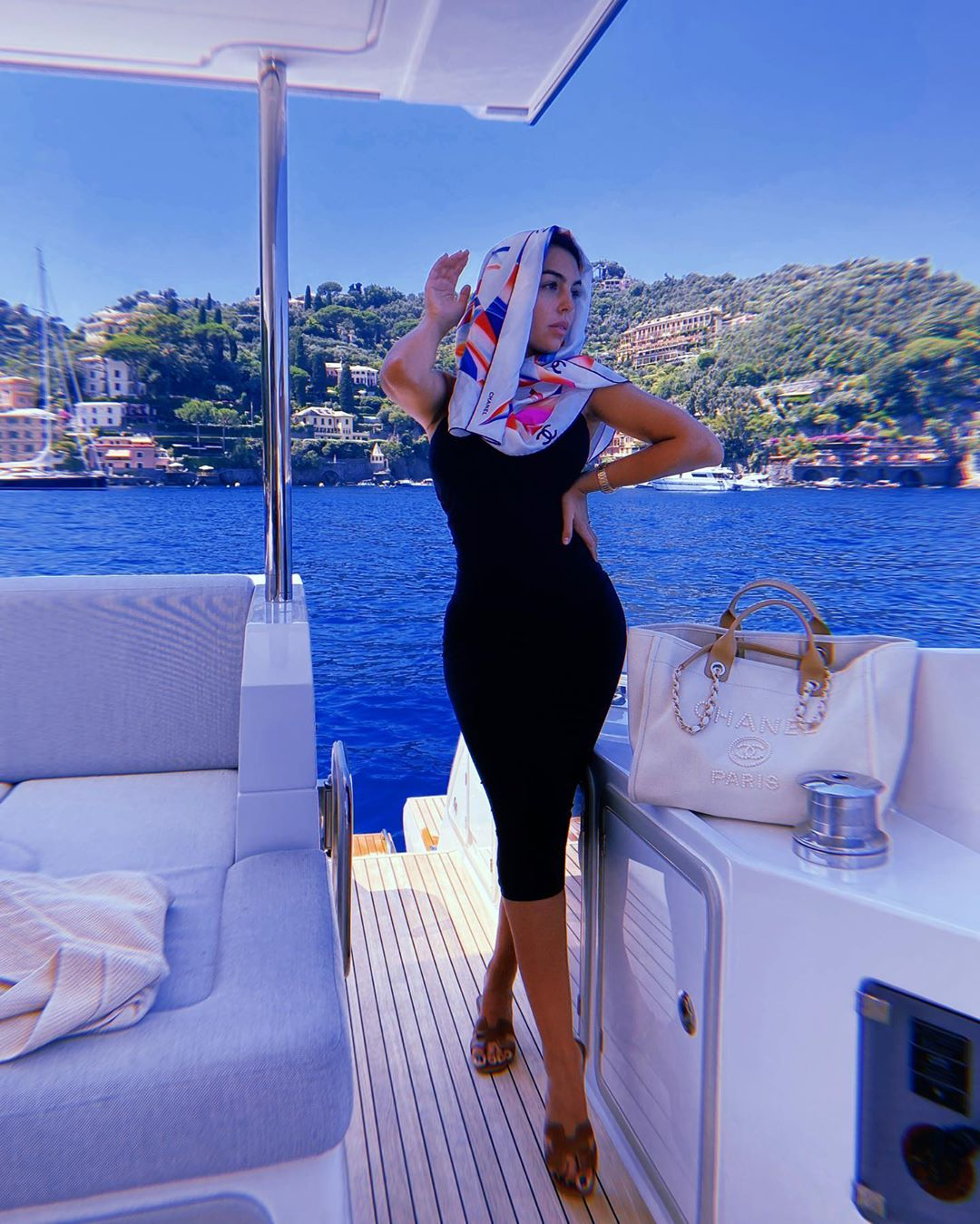 She posted various photos of the family,relaxing in one of the bedrooms, and serving Cristiano lunch.

Ronaldo, who scored an incredible 29 goals in Serie A last season, won the coveted leading goalscorer title in Italy.

However, speculation about his future is rife and he's been linked away with a move away from the club.