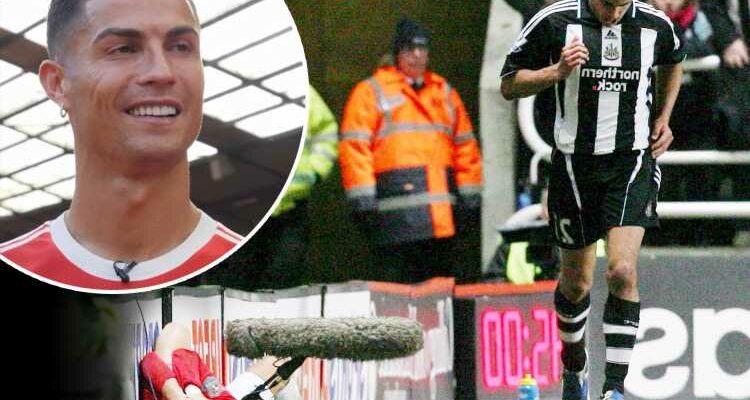 FOOTBALL is said to be the beautiful game, with Cristiano Ronaldo one of the finest players to ever grace the pitch.

But former Newcastle defender Steven Taylor allegedly told CR7 he was 'ugly' when they clashed in 2009. 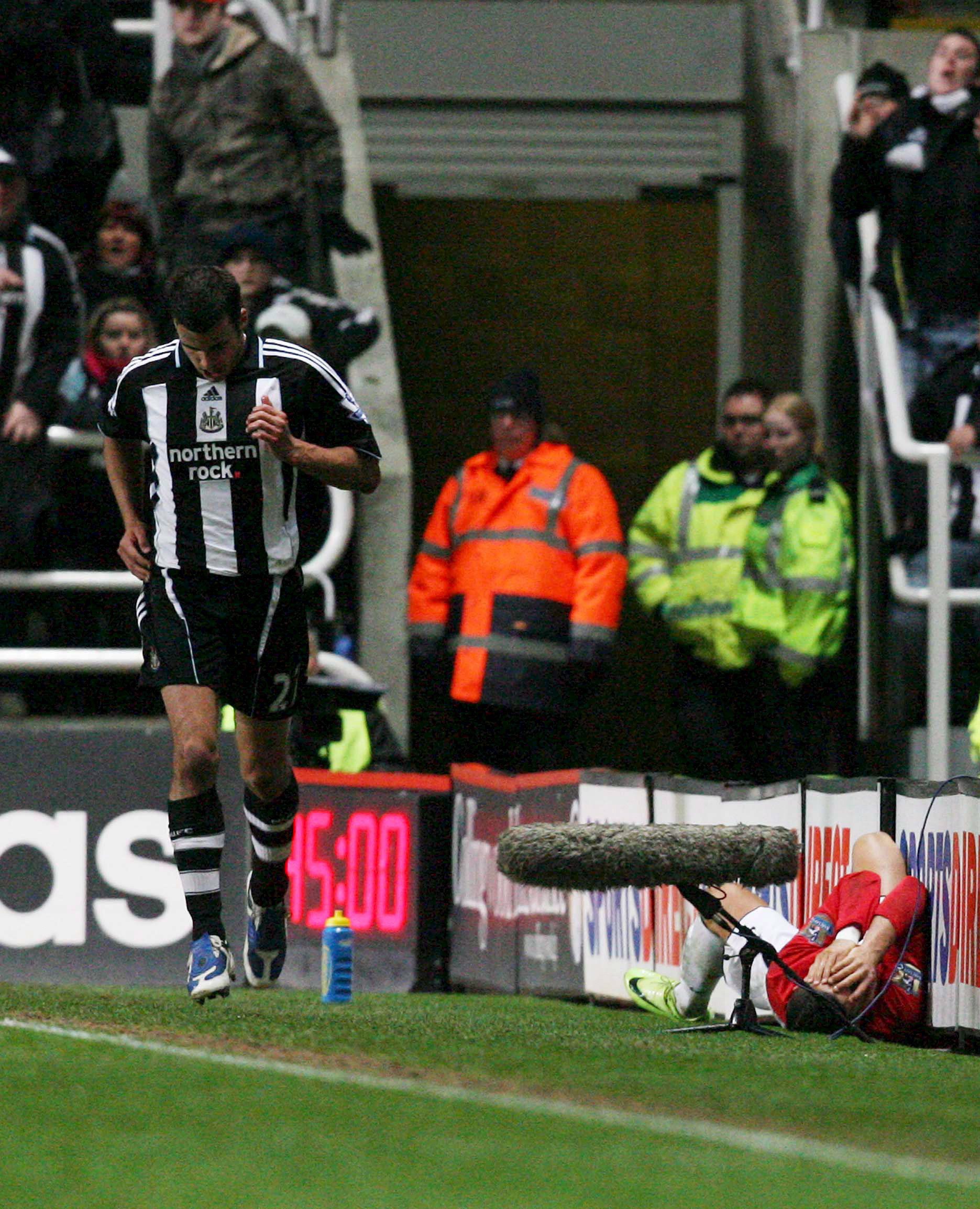 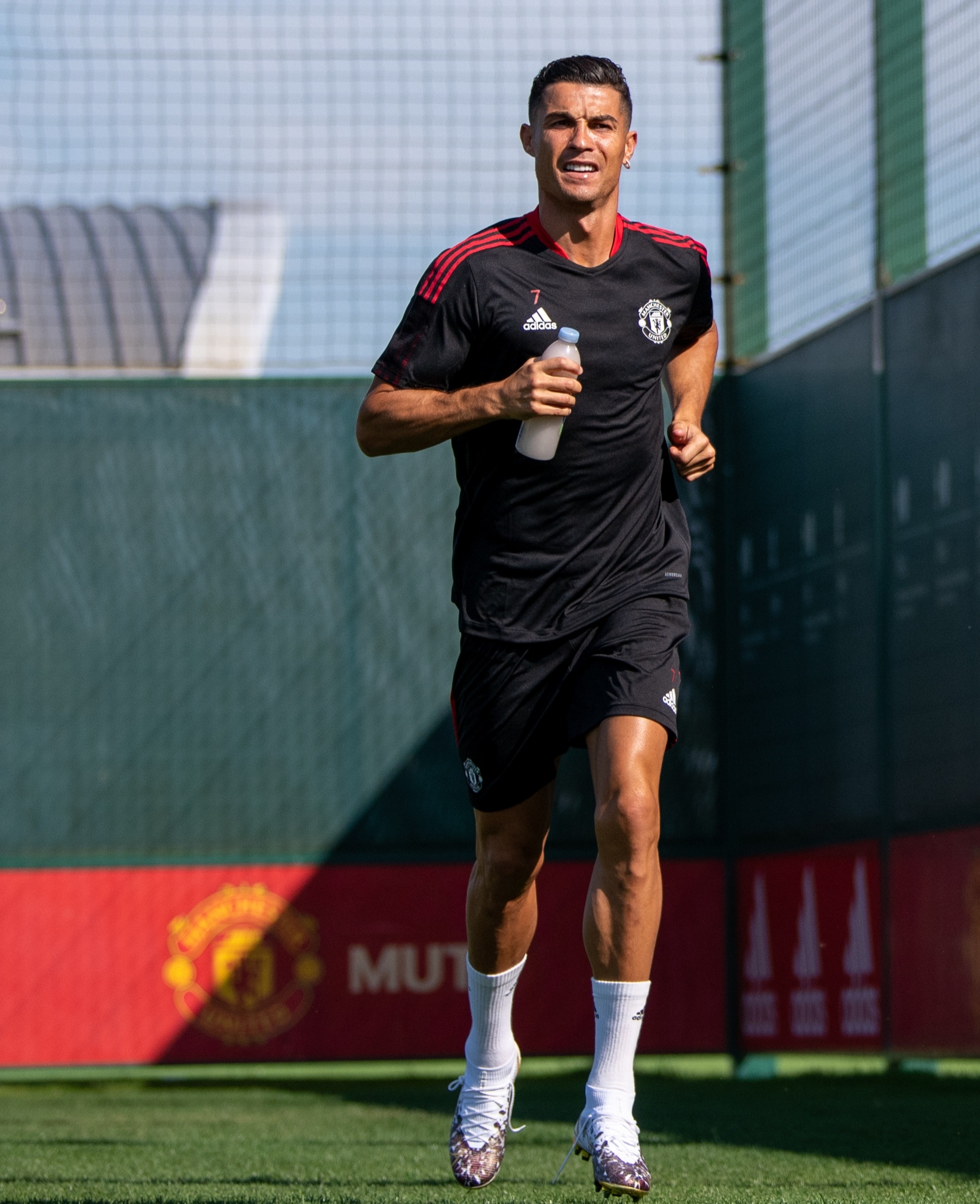 That came during Ronaldo's last appearance against the Magpies.

With Ron, 36, preparing to face Newcastle again this weekend, the Portugal superstar will be hoping it doesn't get as heated as last time.

Shortly before half-time of that meeting in March 2009, the five-time Ballon d'Or winner was fouled by Taylor, resulting in the then England youth international, now 35, picking up a yellow card.

The players then clashed as they made their way into the changing rooms during the break, with the Guardian stating Ronaldo called Taylor 'a rubbish footballer'.

The ex-Ipswich man hit back, with it reported he told Ronaldo: "I know, but you are still ugly."

Ronaldo's then-team-mate Rio Ferdinand is said to have had to separate the pair along with referee Steve Bennett.

He remarked: "I've had the opportunity to see it again and Steven was a bit headstrong in his endeavour to pull Ronaldo back.

"But he caught him on the shoulder and neck, that's all it was."

Taylor himself played down the incident with Ronaldo, as he said: "There was no bust-up with Ronaldo.

"I shook hands with him at the end of the game."

Ronaldo goes into Saturday's clash at Old Trafford looking to extend his unbeaten record against the Toon outfit.

The former Juventus ace has won ten out of his 11 games against Newcastle, while chipping in with six goals and five assists.