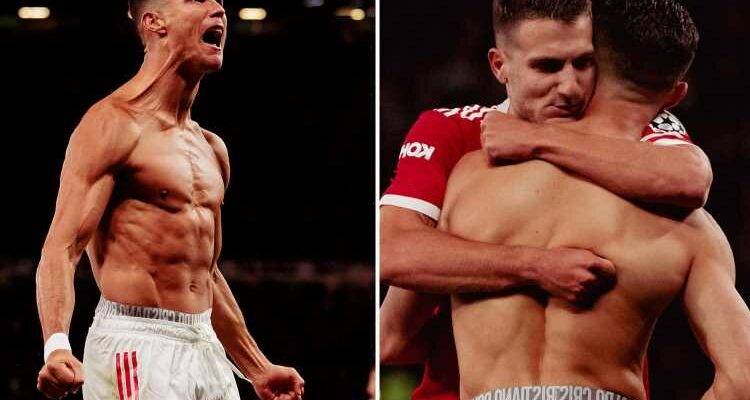 CRISTIANO RONALDO showed off a pair of his own brand pants after netting Manchester United's dramatic late winner against Villarreal on Wednesday.

The Portuguese struck in the dying seconds to hand United a 2-1 victory in the Champions League but eagle-eyed fans noticed an error in the garment's stitiching. 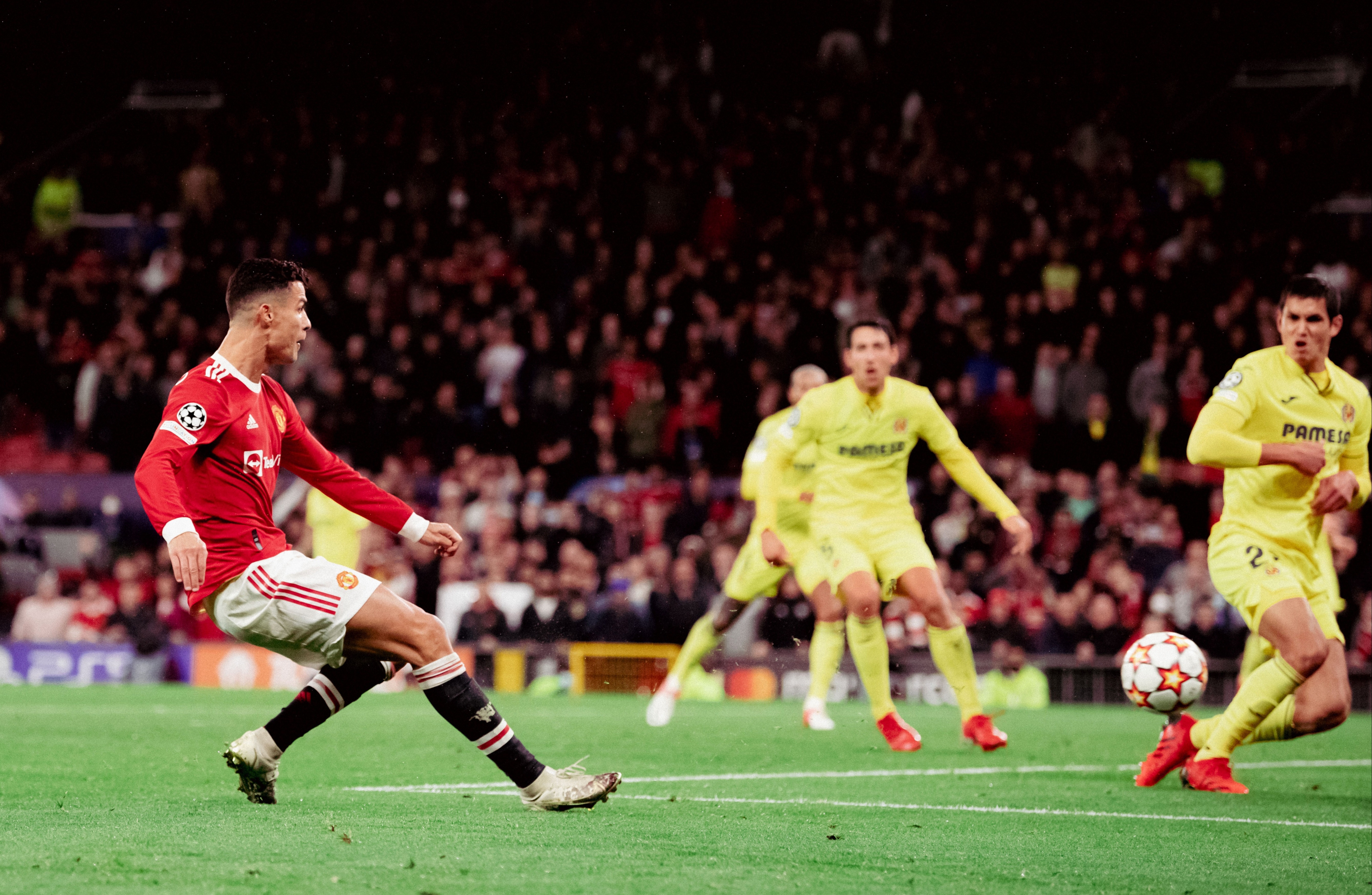 The Portuguese superstar, 36, had barely done anything in the game until he stole the headlines at the death.

They had the phenomenal David De Gea to thank for keeping them in the game and if anything didn't even deserve a draw.

But as the clock ticked into the sixth minute of stoppage time, Fred looped a ball in, Ronaldo cushioned it down to Jesse Lingard, he drew the goalkeeper and defenders to him, poked it back to Ronaldo and CR7 drilled it into the net.

Ronaldo sprinted to the corner flag, and ripped off his shirt before being swamped by his team-mates.

As pictures emerged of the iconic celebration after the match, fans drew attention to his pants.

Just out the top of his shorts could be seen a waistband with his name on it.

But the way the wording met in the middle at the back made for a comical error.

“What make are yours?”

Before Lelly wrote: "It's like when your mum used to sew your name tag into your coat at school….

"Except it's his full name. On his pants."

The Portuguese forward had endured an off night on his Champions League return to Old Trafford.

And the late strike was his 136th in the competition.

He also texted his old team-mate Rio Ferdinand after the match.

Ferdinand revealed what his old pal Ronaldo wrote to him in the immediate aftermath.

The BT Sport pundit said: "He (Ronaldo) text me tonight saying 'I didn't play well but I knew I'd score'.

"That's the belief that he has. The other players are feeding off it. It's a great place to be."