SUPERSTAR Cristiano Ronaldo has generously sent boots to the entire Portuguese women's Under-17 side – urging them to go and achieve their dreams.

The 34-year-old rewarded the team after they defeated Latvia 4-0 to qualify for the elite round of Euro 2020 qualification. 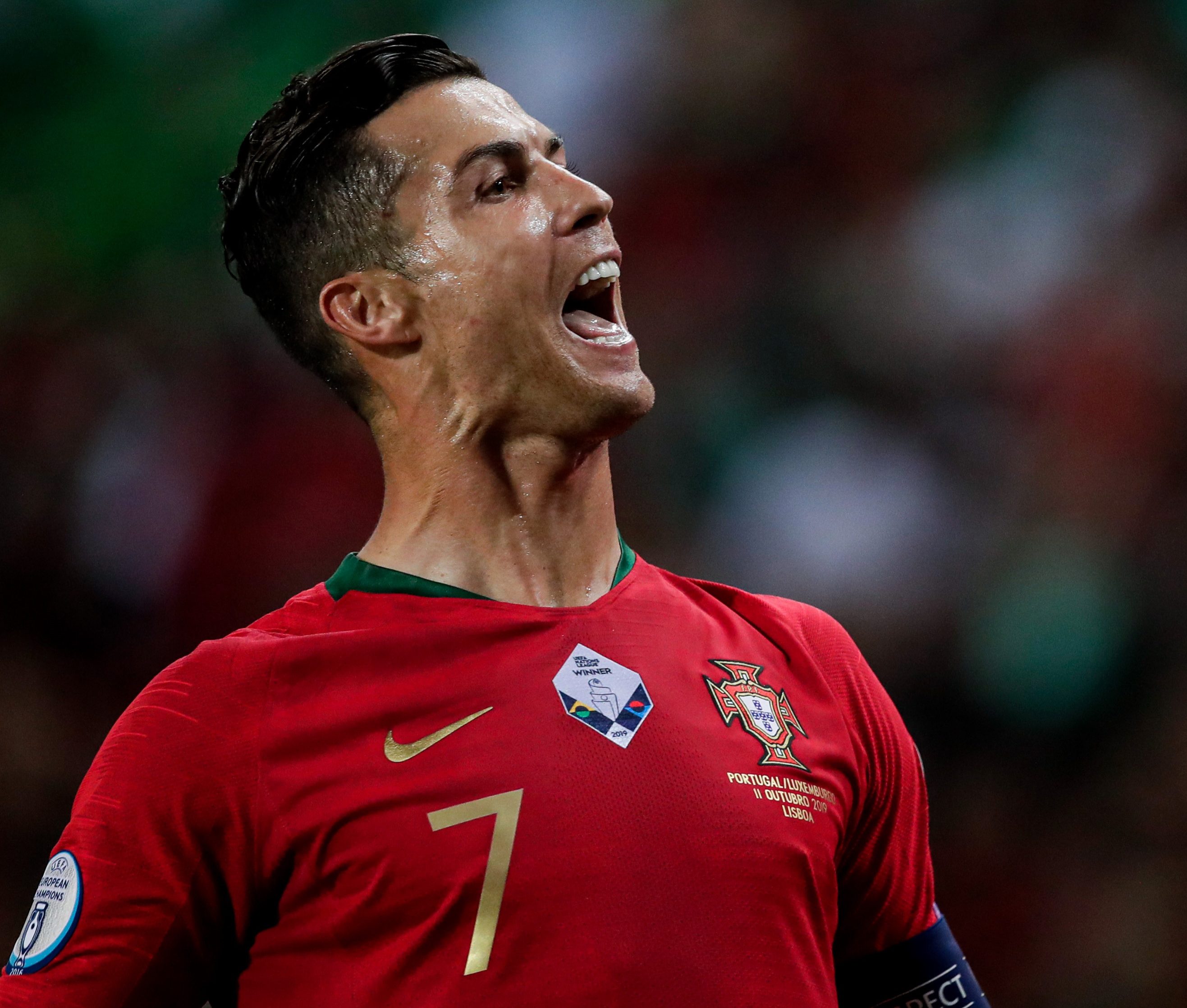 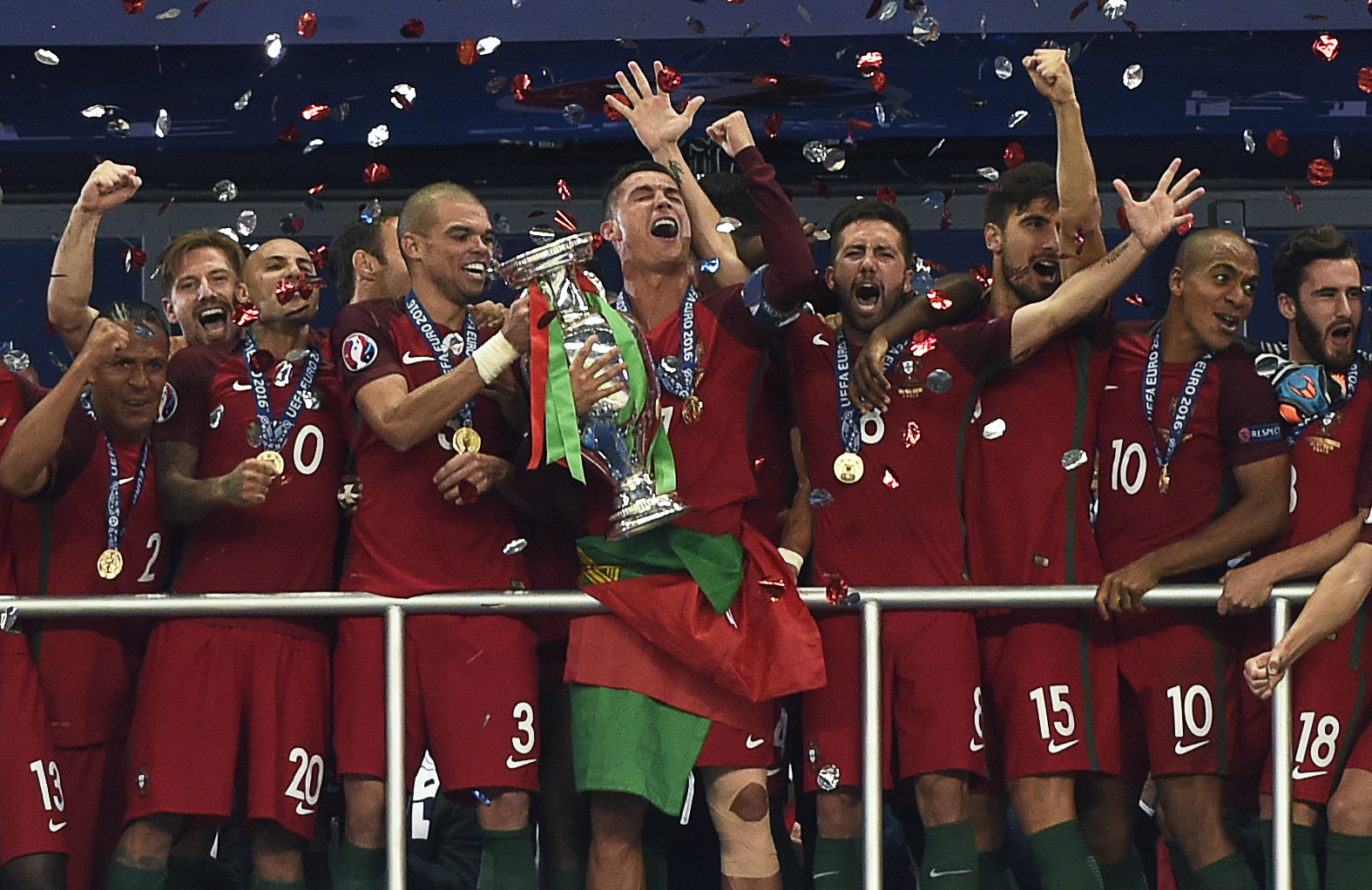 Ronaldo is already a Portuguese hero, having played a talismanic role in his country's first ever major trophy when Fernando Santos' side lifted Euro 2016 three years ago.

And they backed it up in the summer by winning the inaugural Uefa Nations League.

Portugal's women's team are yet to lift major silverware – but Ronaldo is trying to inspire the future generation to dream big.

He said in a letter to the Under-17 women's team: "I send you these Mercurial Dream Speed boots in the hope that they help you reach your dream.

"When I was a child I had a simple but very crazy dream. No, it wasn't the type of dream that you have when you are sleeping. This was one of those dreams that you want so much that it keeps you awake at night.

"I wanted to become the best footballer in the world. I dedicated my life to my dream – in the gym, on the training pitch – doing everything necessary to make it possible. It's so important to have a dream. It's even more important to work hard to reach it.

"I realised my dream and I hope you can realise yours too. Pursue them without hesitation. If I did it, you can do it too. Congratulations on qualifying for the elite round. Stay focused and keep your eyes on the next victory.

"Good luck and enjoy these boots.

The Juventus star is once again on the Ballon d'Or long list – as he seeks to win the prestigious award for the sixth time – which would take him ahead of competitive rival Lionel Messi.

And the all-time great will have admired how his compatriots swept aside Latvia on Friday.

The young Portuguese team beat their counterparts 4-0, with an Ana Assucena penalty followed up by a Ines Oliveira hat-trick.

And they should get even better now ahead of potentially qualifying for next summer's finals in Sweden – with their new boots and words of encouragement from Cristiano.Ballon d’Or 2019 – Ronaldo, Messi and Van Dijk on the longlist as 30 names are revealed