CRISTIANO RONALDO revealed he was on the brink of signing for Arsenal before joining Manchester United.

The Portuguese superstar even met with former boss Arsene Wenger and was closing in on a move to London until their Premier League rivals scuppered a deal. 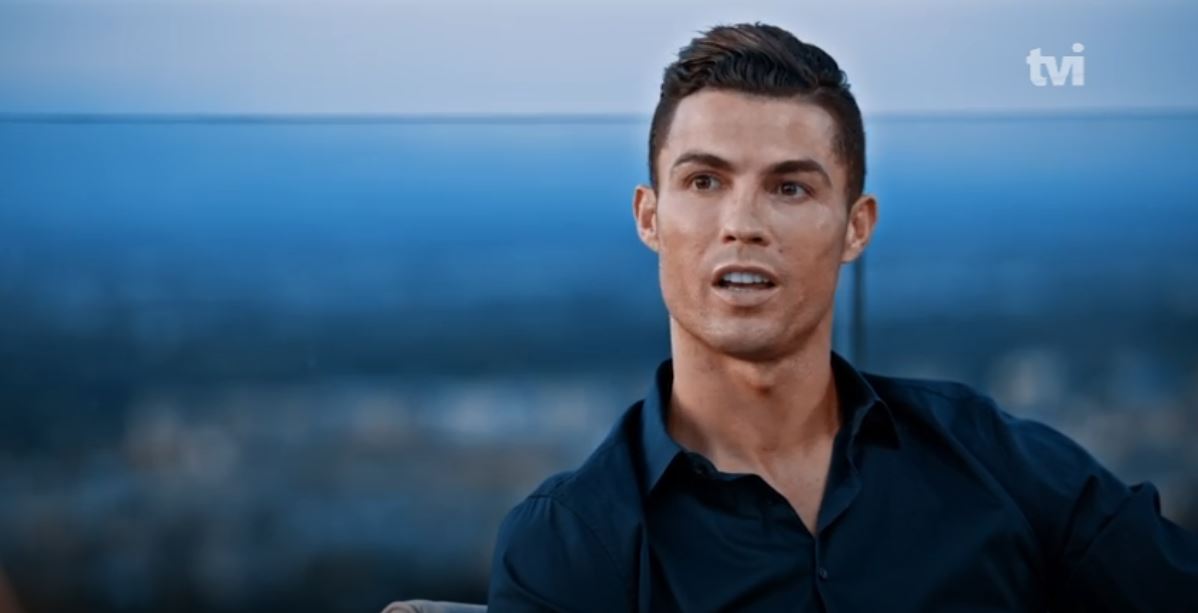 Only a pre-season friendly between Sporting Lisbon and the Red Devils determined Ronaldo's future.

United were so impressed with his performance for the Portuguese side that they immediately did everything in their power to sign him.

Ronaldo also revealed how other clubs across Europe such as Barcelona and Inter Milan were pursuing his signature.

In an interview with Portuguese TV station TVI, he said: "There had been contacts with so many other teams, Valencia for example were one of them.

“I met with Arsene Wenger and was about to go to Arsenal. I talked to Barcelona, Real Madrid and Inter too but after the friendly against Manchester United, who were already interested, they became even more interested and they sped up negotiations and signed me.”

Ronaldo moved to Old Trafford in 2003 where he would later announce himself as one of the best players in the world.

The 34-year-old also quashed any talk of retirement and gave no clues as to when he plans to hang up his boots.

He added: "I don't think about that (retirement). 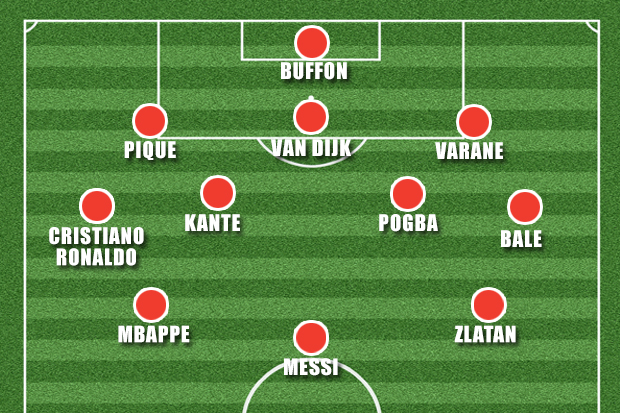 "I don't know. What I always say is to enjoy the moment.

"The gift is excellent and I have to continue to enjoy it." 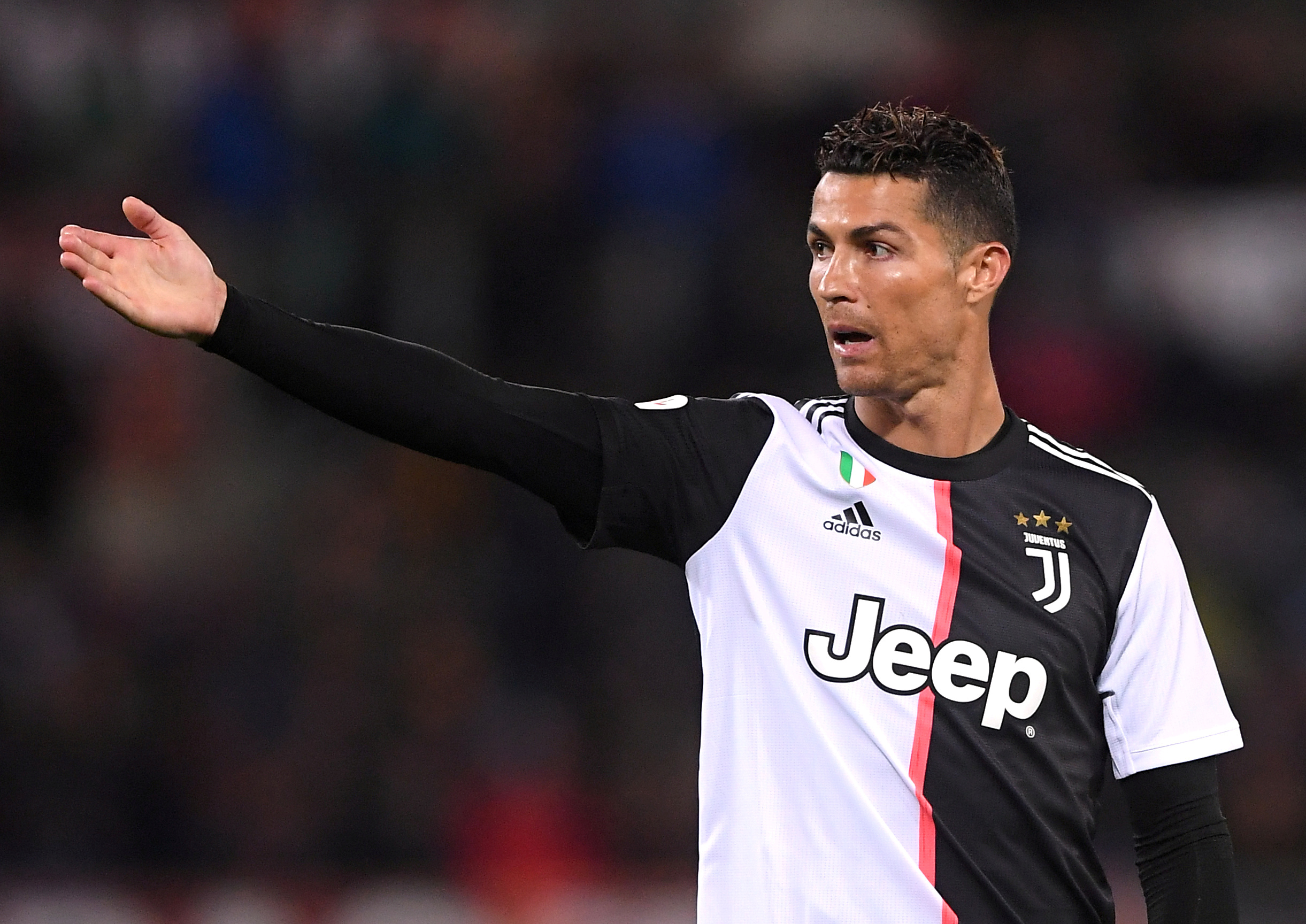