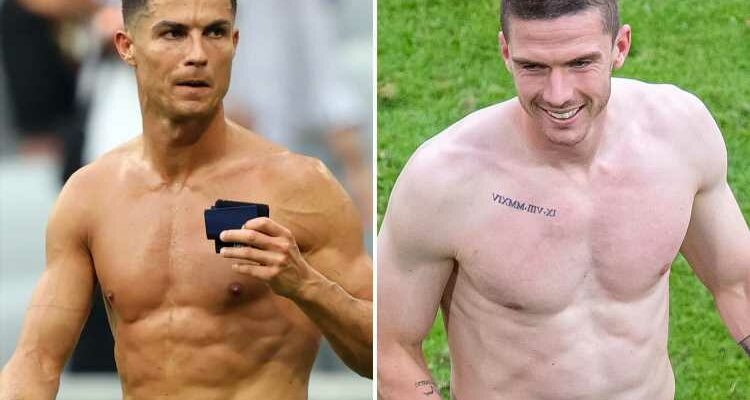 But Gosens, 26, had the last laugh on Saturday as he scored in the Germans' 4-2 rout of Portugal – also taking home the Man of the Match award. 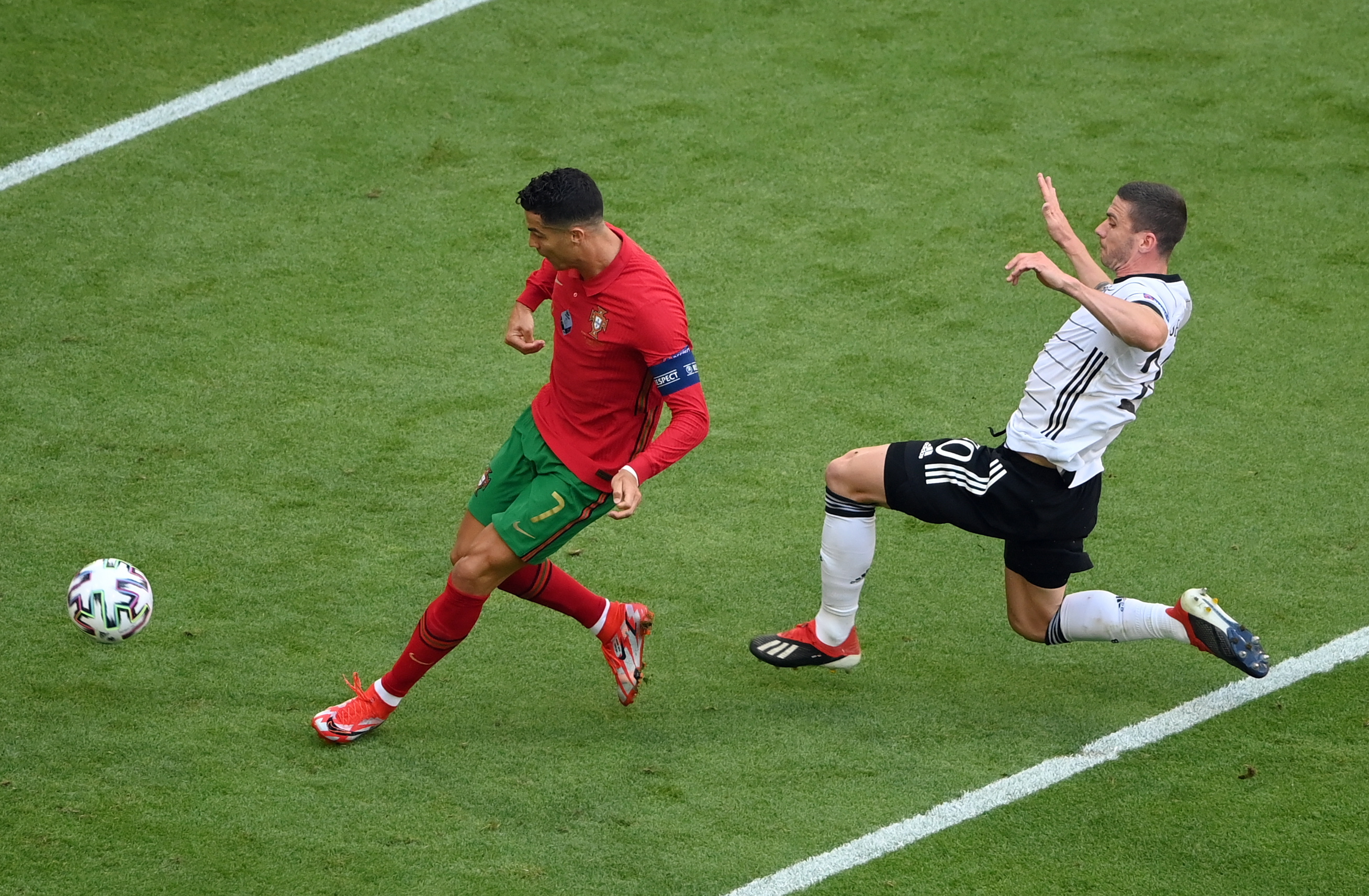 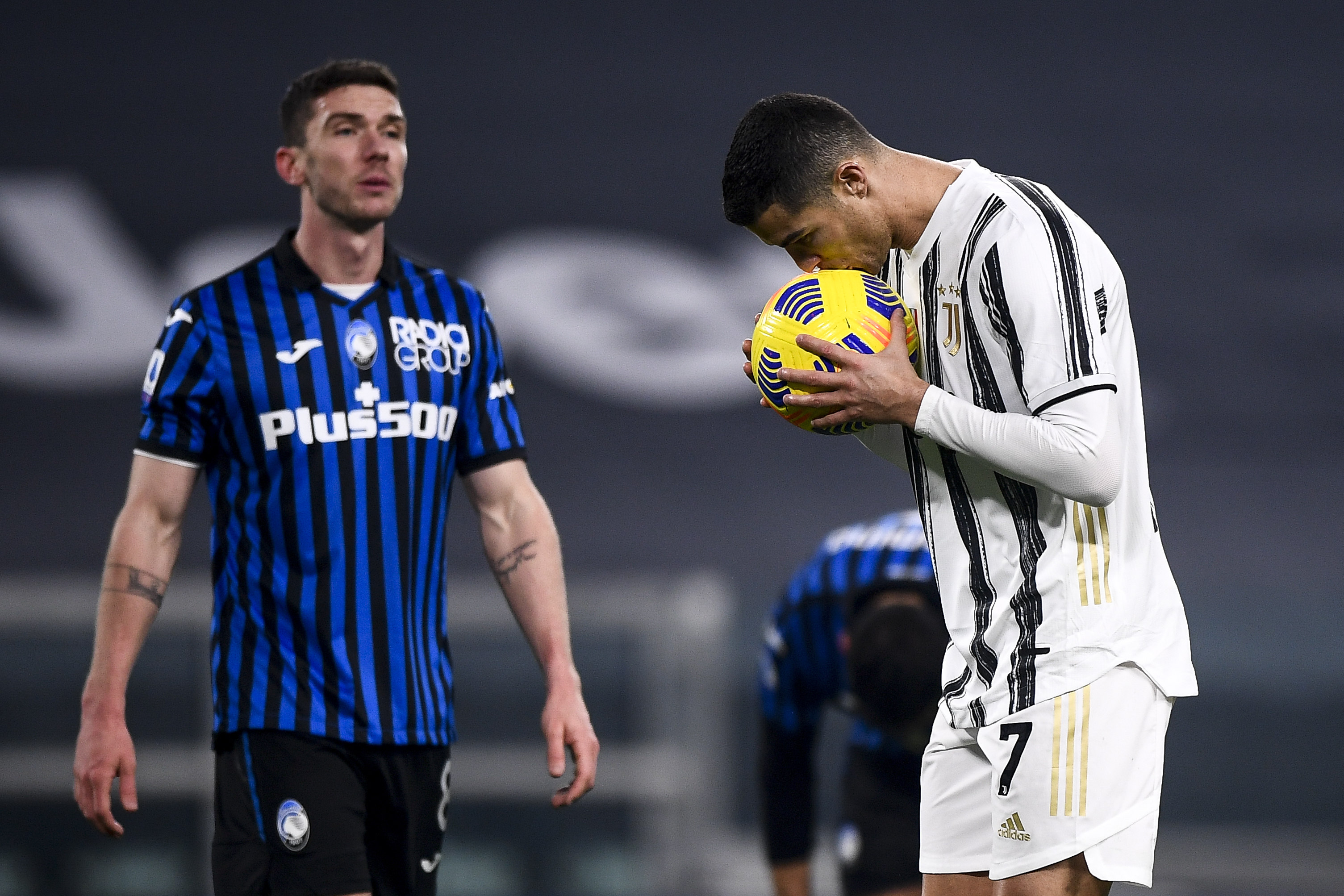 Ronaldo got Portugal off to a flyer by polishing off a rapid counter-attack.

But two own goals, a Kai Havertz strike and a cherry on top from Gosens meant Diogo Jota's goal – from a Ronaldo assist – was mere consolation.

And for Gosens, he would have been doubly happy to have got the three points in the Group of Death.

Earlier in his career, Gosens revealed he attempted to fulfil a lifelong dream of swapping shirts with his idol, Ronaldo, after he joined Serie A side Juventus in 2018 – only to be sent packing.

Writing in his biography Dreams Are Worthwhile, Gosens recalled: "After the game against Juventus, I tried to fulfil my dream of having Ronaldo's jersey.

"After the final whistle I went to him, having not even gone public to celebrate.

"But Ronaldo did not accept.

"I asked, 'Cristiano, can I have your shirt?' 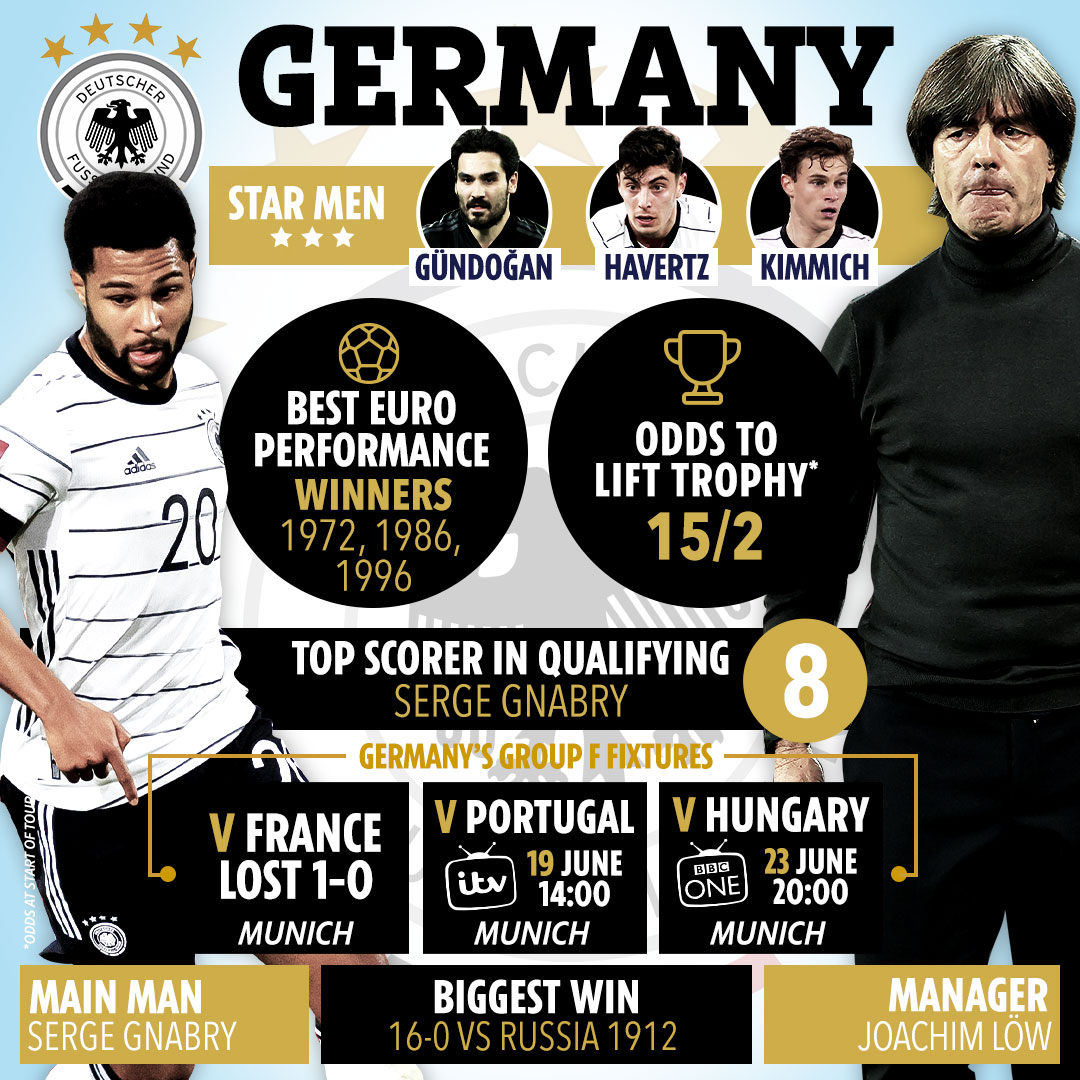 "I was completely blushed and ashamed. I went away and felt small.

"You know that moment when something embarrassing happens and you look around to see if anyone noticed it?

"That's what I felt and tried to hide it."

Incredibly, Gosens has NEVER lost in the six matches he's played against Ronaldo.

Atalanta have won one and drawn three of their four Serie A games against Juventus, also winning their 2019 Coppa Italia quarter-final, before Germany beat Portugal at the Euros. 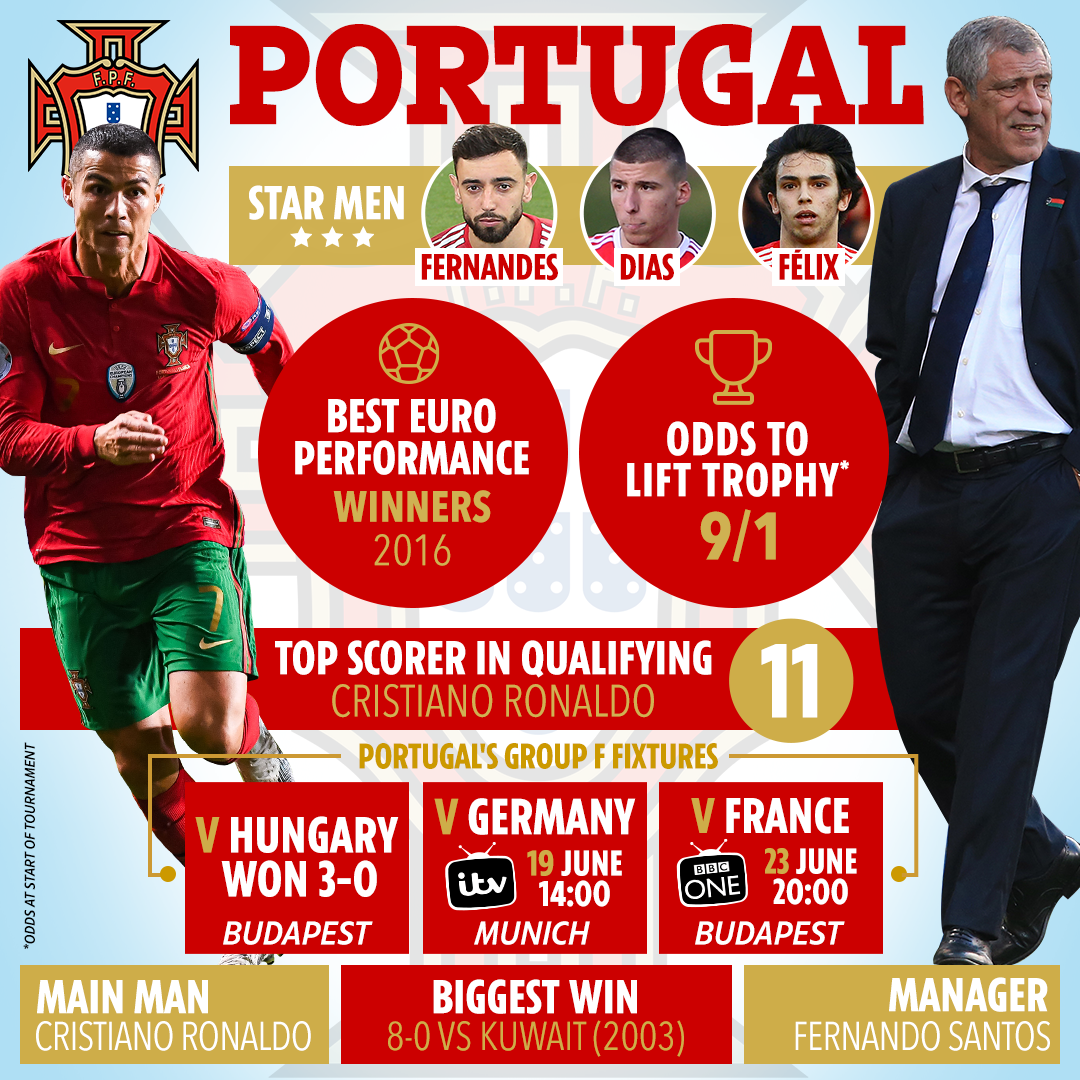