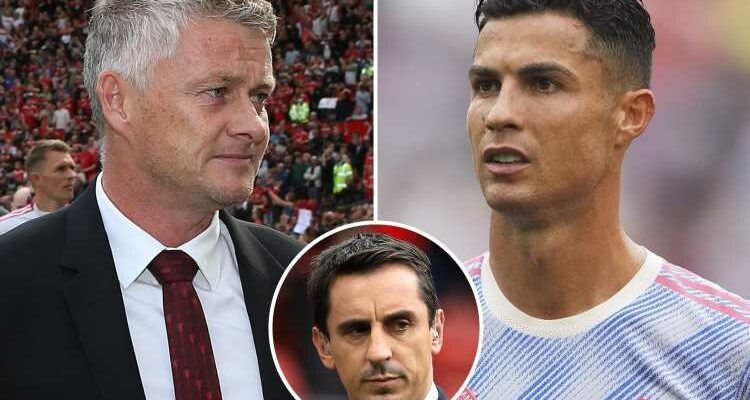 That is according to former Red Devil Gary Neville who has heaped pressure on the Norwegian. 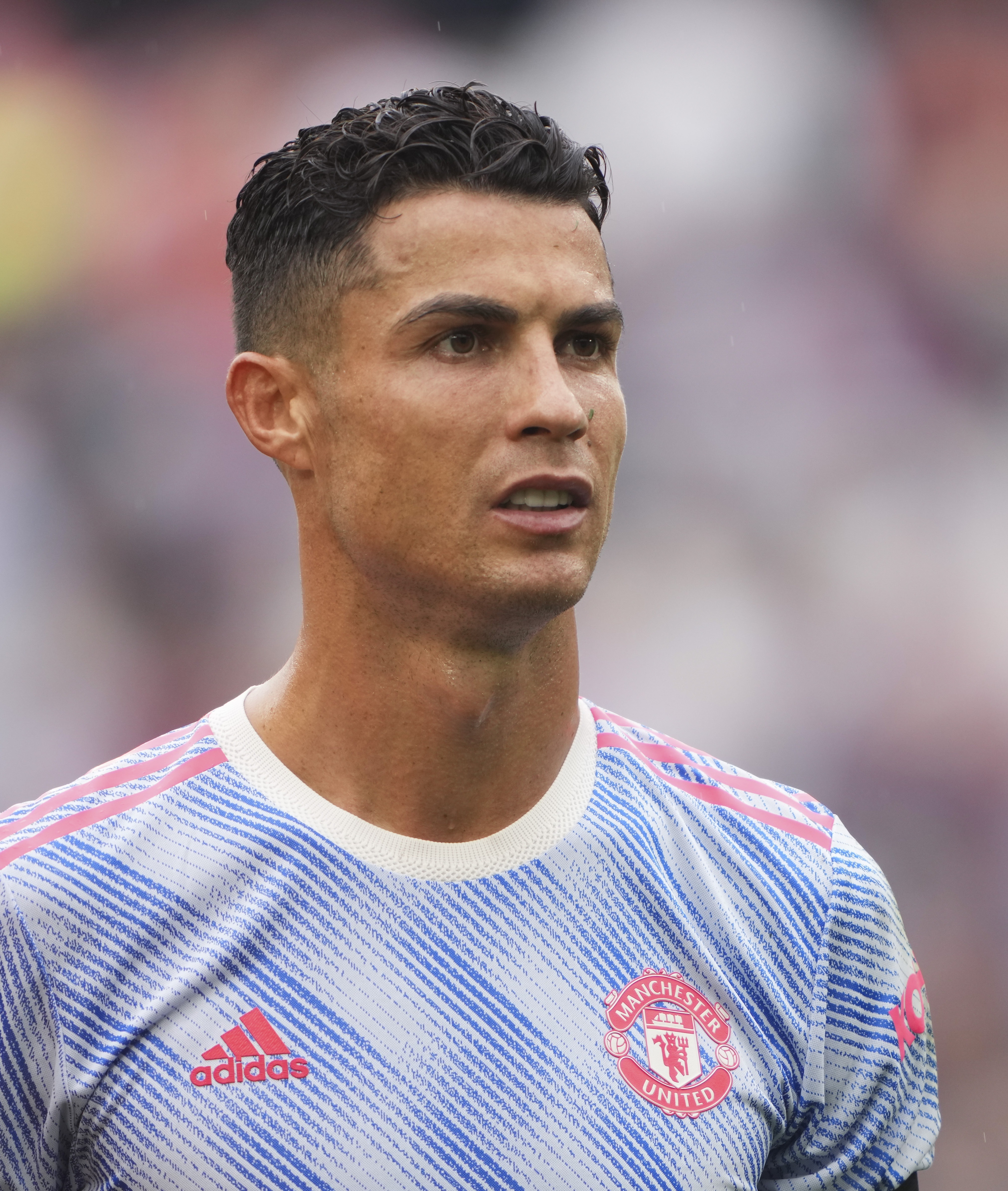 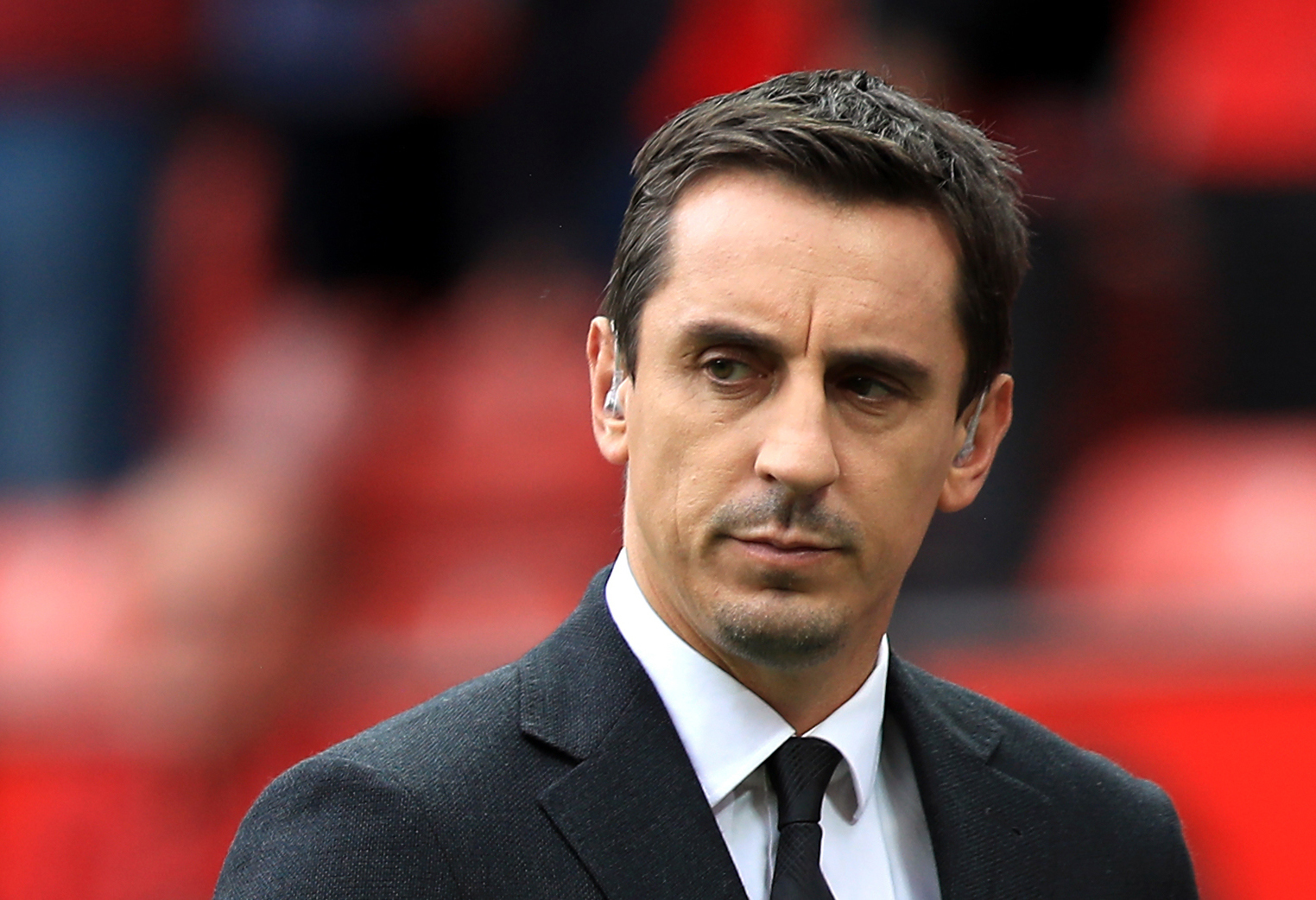 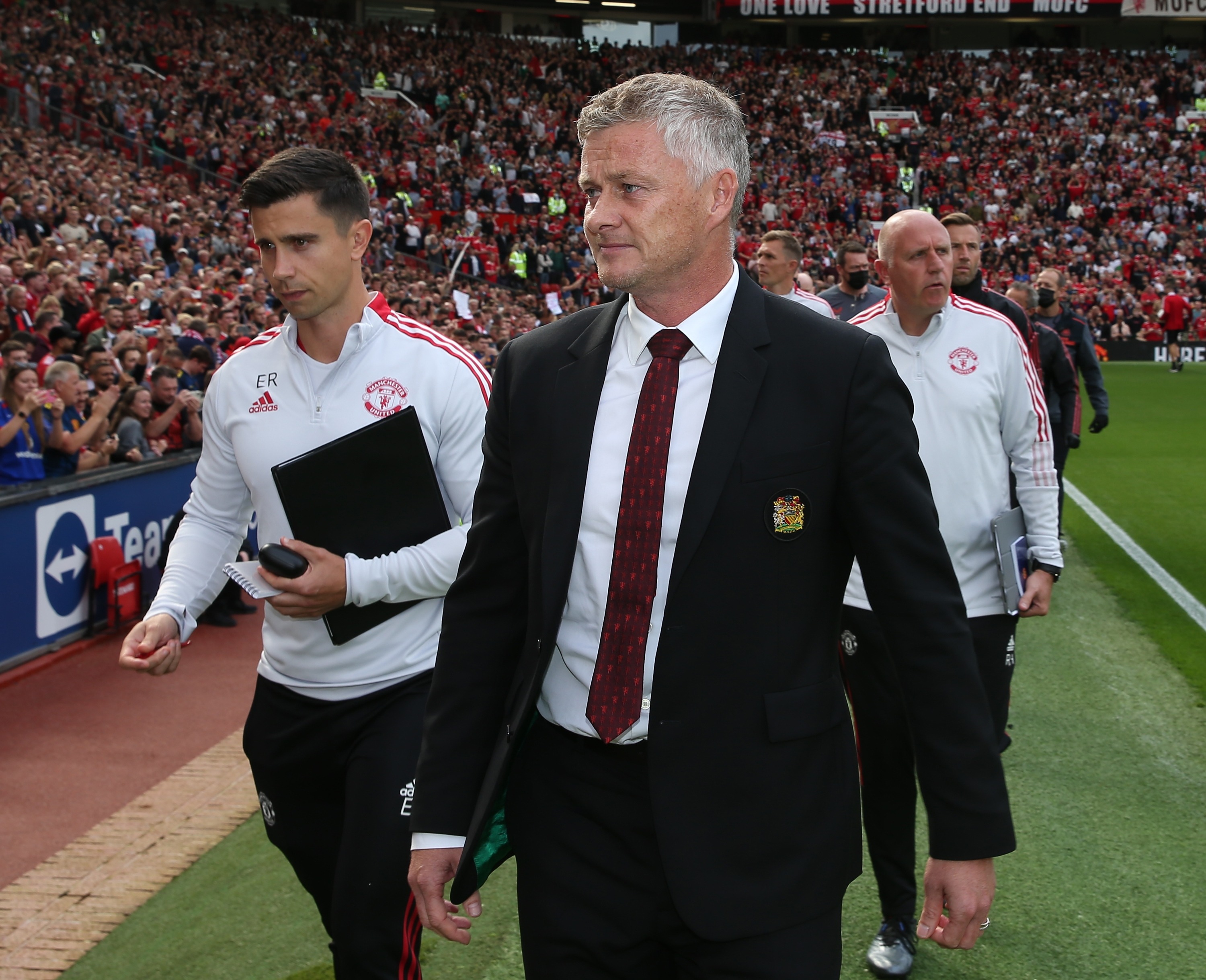 The Portuguese superstar has hit the ground running since re-signing for the Reds.

He's scored four in three games – his latest coming in their 2-1 win at West Ham on Sunday.

But despite the good start, Neville, 46, says the 36-year-old needs to keep it up in order to protect Solskjaer.

The Sky Sports pundit told BBC 5 Live: "There is no doubt Ronaldo is a make or break signing for Ole."

As well as his strike at London Stadium, Ronaldo also scored twice against Newcastle and once vs Young Boys in the Champions League.

Earlier this week, reports emerged suggesting Ronaldo broke a transfer 'pact' with his former club Juventus by moving back to United.

The legendary forward was expected to see out the final year of his contract in Turin.

But he decided to complete a dramatic deadline day return to Old Trafford.

Ronaldo's agent, Jorge Mendes, had been working to find a way out of Juve for his client.

And super agent Mendes offered Ronaldo to both Manchester City and Atletico Madrid.

But the LaLiga champions turned the chance to sign Ronaldo down due to fears over backlash from their fans.

According to Spanish radio station Cadena Ser, Mendes made an agreement that Ronaldo could only move on before August 15 – two weeks before the deadline.

The two weeks would have given Juve time to identify and sign a replacement.

And once the August 15 deadline had passed, the Turin-based club were under the impression that Ronaldo would stay.

But as events showed, a move to Man Utd materialised quickly and the deal was officially done on deadline day.

Juve were, however, keen to get Ronaldo's eye watering wages off the books, despite the 'broken pact'.