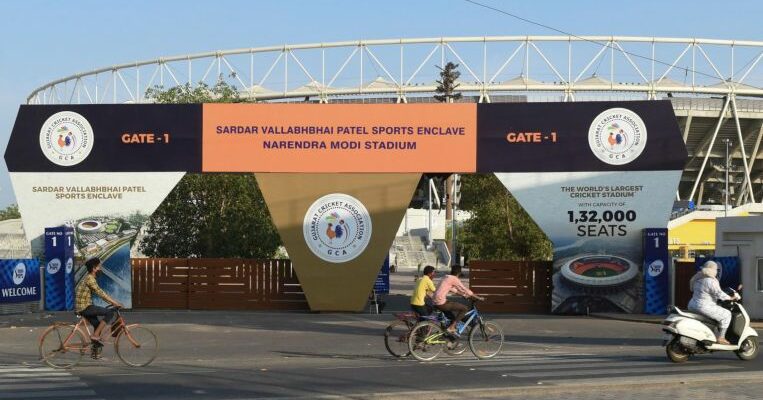 NEW DELHI (REUTERS) – The Indian Premier League’s (IPL) foreign contingents will start leaving for home from Wednesday (May 5), a senior Indian cricket board (BCCI) official has told Reuters, following the tournament’s abrupt suspension due to the Covid-19 crisis in the country.

Several top international cricketers are scrambling to return home after the Twenty20 tournament was suspended indefinitely on Tuesday.

“We have been working on their travel plans in consultation with their respective boards so that each of them reach home safely,” the BCCI official said, requesting anonymity. “Some of them will return home tomorrow.”

IPL chairman Brijesh Patel said the league would facilitate a smooth passage for all the foreigners.

“Franchises will make their arrangements to send them back. We will extend whatever help is required,” Patel told Reuters by telephone.

His assurance notwithstanding, existing travel restrictions make it a complicated process for many, especially the 40-odd Australian contingent, including 14 players, in India.

Australia has banned travellers from India, including its own citizens, from entering the country until May 15.

Cricket Australia could not bring good news for the likes of Steve Smith and David Warner in a statement with the Australian Cricketers’ Association.

“CA and the ACA respect the decision of the Australian Government to pause travel from India until at least May 15 and will not seek exemptions,” it said.

The Australian board said it was “in direct contact” with the BCCI “to ensure the safe accommodation and repatriation of Australian players, coaches, match officials and commentators back home to Australia”.

ESPNCricinfo reported that some of the Australian contingent might head to the Maldives and wait there until they get the go-ahead to return home.

Hyderabad player and Australia opener Warner shared on his Instagram page a sketch of his family by his daughter with the message: “Please daddy come home straight away. We miss you a lot and love you.”

Former Test player and commentator Michael Slater, stranded in the Maldives, had earlier criticised the ban on arrivals from India, saying Australia’s Prime Minister Scott Morrison has “blood” on his hands.

Returning will also not be straightforward for England’s World Cup-winning captain Eoin Morgan, who leads IPL’s Kolkata franchise, and 10 of his compatriots.

Britain added India to its travel “red list” last month, which means the English contingent will have to quarantine for 10 days in a hotel.

The England and Wales Board (ECB) said it was in touch with the English contingent “as arrangements are put in place for them to return home safely”.

“The ECB …thanks the BCCI for its commitment to do everything in its powers to arrange for the secure and safe passage of all those taking part in the competition,” an ECB spokesperson said.

The South African cricket board said it was making arrangements to bring back its players and support staff from India.