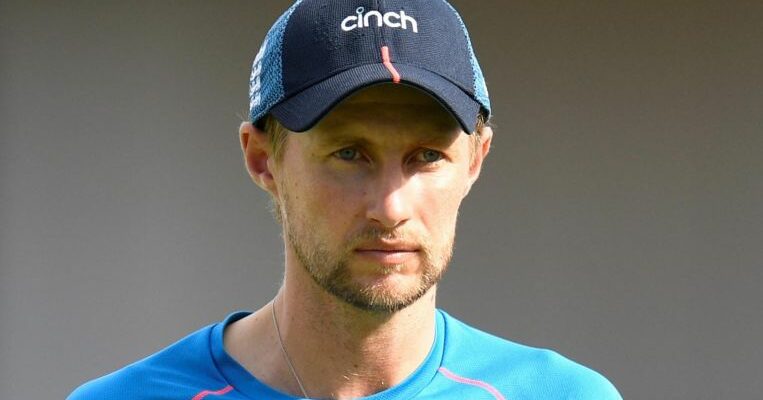 SYDNEY (AFP) – Australia Test captain Tim Paine said Friday (Oct 1) that the Ashes will go ahead with or without Joe Root after the England skipper refused to commit until there was more clarity around coronavirus quarantine rules.

Cricket Australia is negotiating with Canberra and their English counterparts over what type of biosecurity bubble players may have to endure Down Under and whether their families can come.

Root, who has two young children, said this week he was “desperate” to play the five-Test series, but added: “I feel it’s so hard to make a definite decision until you know.”

England vice-captain Jos Buttler is also reticent, insisting he will not be on the plane if his family are unable to join him due to tough Australian border restrictions.

Paine, who is recovering from neck surgery, said he was certain that the series – which is due to start in Brisbane – will happen no matter what.

“Well, the Ashes are going ahead – the first Test is on Dec 8 whether Joe’s here or not,” he told SEN sports radio, where he has a regular weekly segment.

“They all want to come, there’s no doubt about it,” he added, suggesting some of the comments from England players were posturing.

“They’re trying to get themselves the best possible conditions they can, but at the end of the day, we all are.

“It will be worked out above us and then they’ll make a decision whether or not they’ll get on that plane,” he added.

“There will be a squad of England players coming here for the first Test on December 8th.”

The tour is scheduled to head to Adelaide after Brisbane, then Melbourne and Sydney, before concluding in Perth.

But the Perth fixture is under a cloud, given Western Australia requires inter-state visitors to quarantine for 14 days on arrival, a scenario that appears unlikely to change in the near term.

Paine has been pressing for the game to be shifted to Hobart in Tasmania, his home state, although holding back-to-back Tests in Sydney appears a more likely option.

England great Kevin Pietersen took to Twitter this week to hit out at Australia’s “ridiculous quarantine rules”, saying there was no way he would tour under such conditions. Paine jokingly called Pietersen “an expert on everything”.

“I think it’s been beat up and people like Kevin like to get themselves a little bit of exposure in the media whenever they can,” he added.