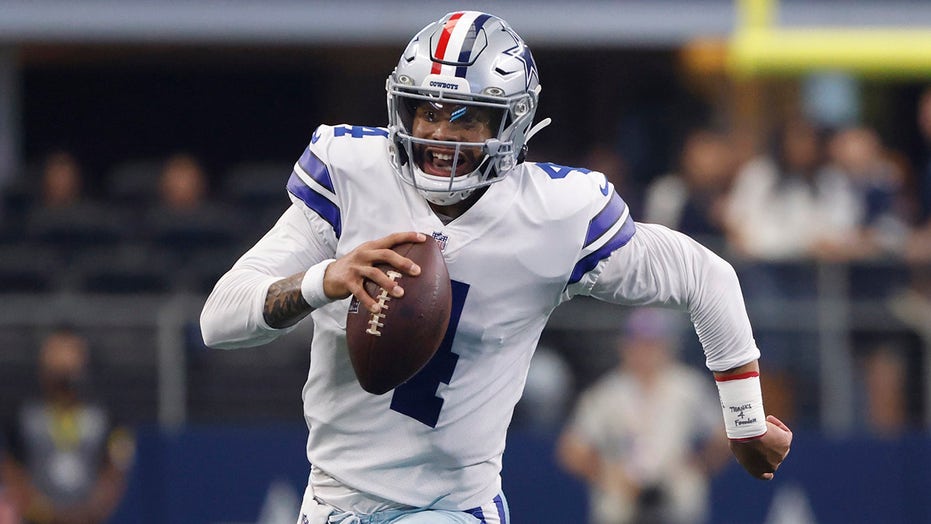 The Dallas Cowboys featured a red stripe on their football helmets for Sunday’s game against the Denver Broncos and while the marking may seem out of place the reason behind it is noble.

The Cowboys put the stripe on the center of their helmets as part of the NFL’s Salute to Service week. The week is dedicated to honoring military service members, veterans and their families. This is the first week the NFL has done it this season and it will last through Week 11. 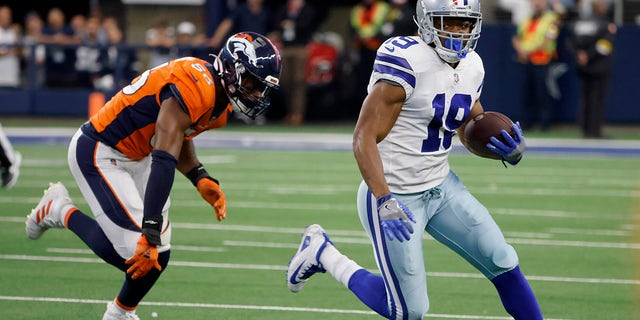 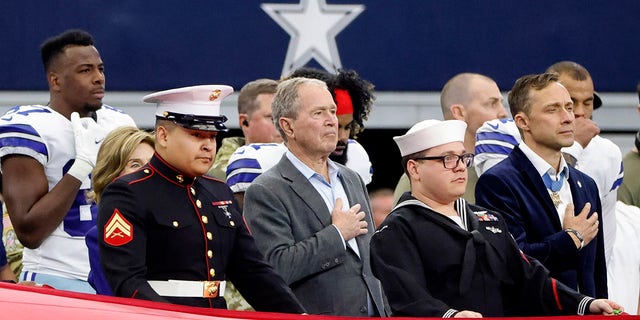 “The red stripe on the helmet provides a beautiful ribbon to wrap around this salute to those who currently serve our country’s military – and the patriotic love and appreciation that we all share for those who came before them.”

The Cowboys also wore the stripe in 1976 to celebrate the bicentennial.

According to the Dallas Morning News, the Cowboys are also wearing Medal of Honor decals.

Mike McCord, the team’s equipment director, told the Cowboys’ pregame show on Friday that the players were amped to wear the Salute to Service items. 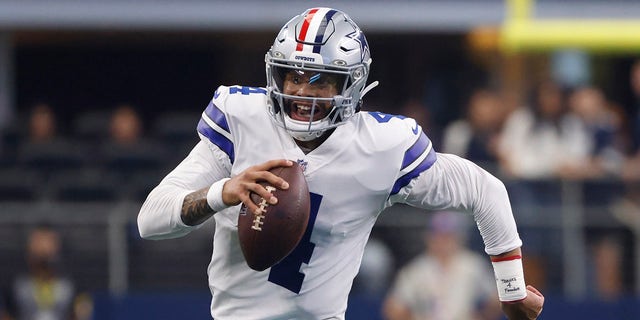 “Whatever is new or different, they are like kids in a candy store. And when it comes to Salute to Service, we’ve had so many players over the years from military families, whether it’s their mother or father or grandfather or uncle who has served. They’ve always appreciated the Salute to Service games,” McCord said.