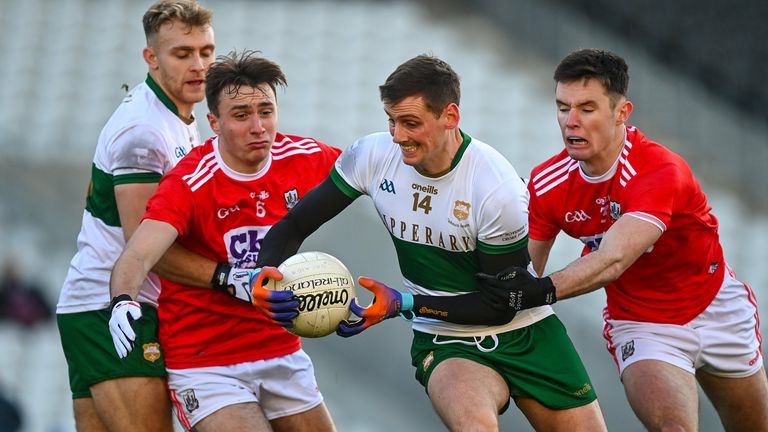 Tipperary have won their first Munster title since 1935, stunning Cork 0-17 to 0-14 in Páirc Uí Chaoimh.

Tipp have ended a 85-year wait. Their first provincial triumph since the 1930s has fallen on the centenary weekend of Bloody Sunday, 100 years after a Tipperary footballer was shot dead while representing the county.

It was a fully deserved victory for Tipp, who have enjoyed a real resurgence this season, after it seemed they had tailed off following their 2016 All-Ireland semi-final appearance.

They now find themselves back in the last four, with Mayo providing opposition once more. 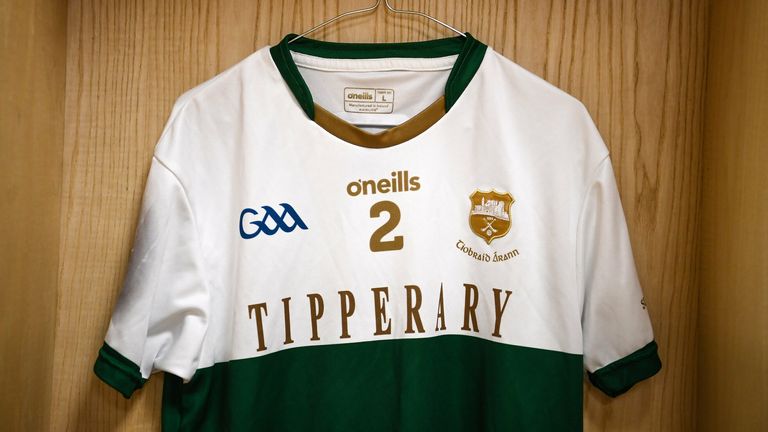 After the highs of beating Kerry, Cork were quickly brought back down to earth. Tipp got off to a bright start, with a Conor Sweeney brace of points, as well as Michael Quinlivan, score helped them into a 0-3 to 0-0 lead.

However, Cork settled with Luke Connolly finding his range from placed balls, and they dragged it back to 0-5 apiece at the first water-break.

The Rebels had little answer, frequently squandering possession when building attacks. Ronan McCarthy and Cian O’Neill were likely relieved to hear Maurice Deegan’s half-time whistle, as Tipp led 0-11 to 0-7 at the break. The Premier showed no signs of letting up after the break. Sweeney pointed from a mark, before they hit the crossbar moments later, as they also put the ball in the net before it was contentiously ruled out for a square ball.

Cork continued to spurn chances, and a Casey and Sweeney points after the water-break pushed Tipperary 0-14 to 0-9 ahead.

But the Rebels mustered a strong response, with three consecutive scores to make it a two-point game, turning down the home stretch.

However, they were left with too much to do, as points from Evan Comerford and Paudie Feehan saw them over the line. 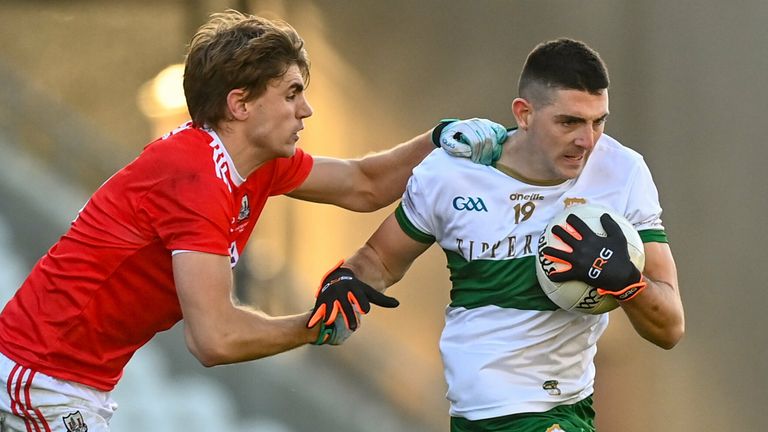