The Dubliner suffered a shock second round knockout defeat to the American when they met back in January of this year. 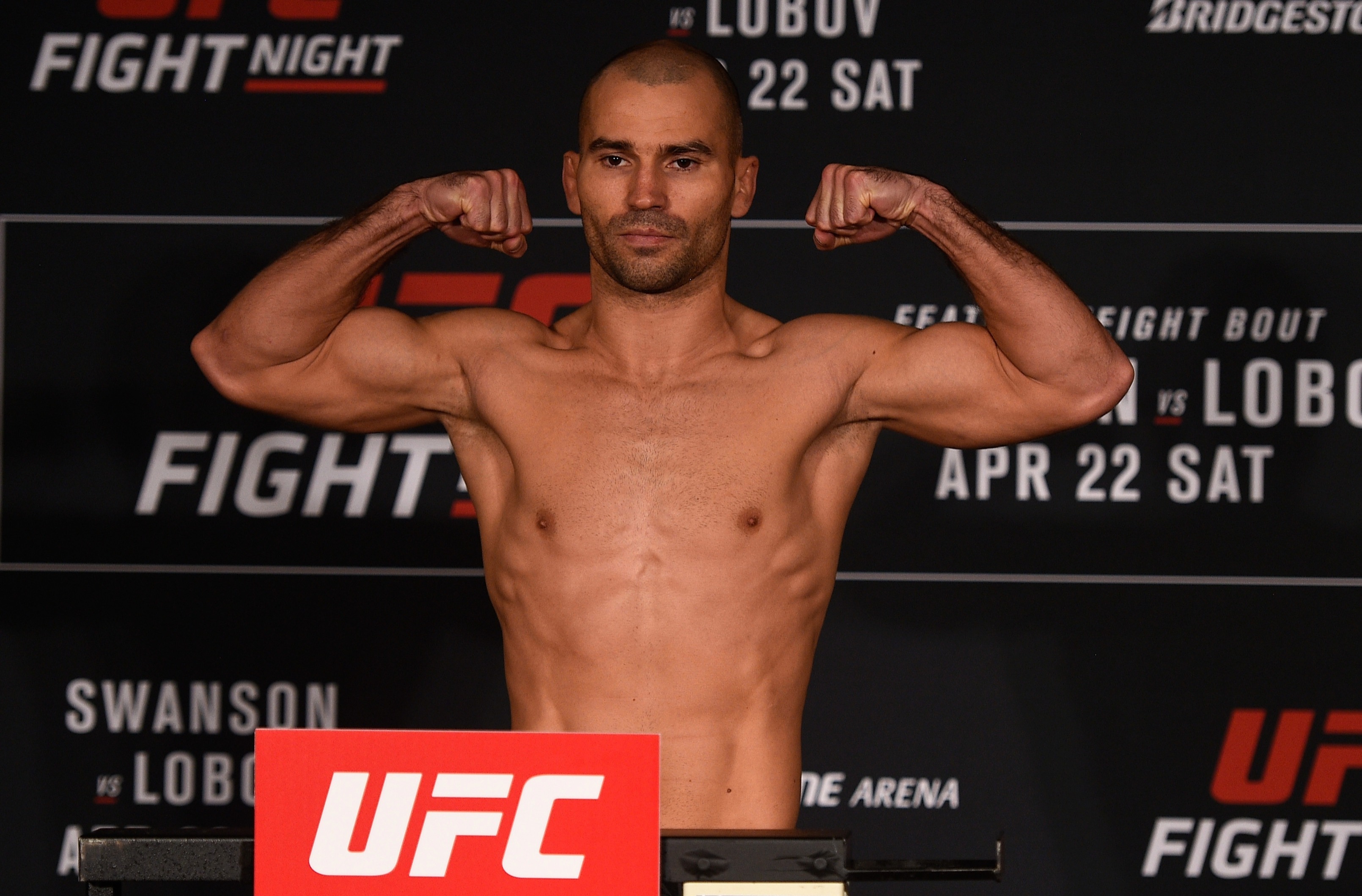 And McGregor and Poirier will step back into the Octagon for the third time together next weekend with the series tied at 1-1.

Lobov has been a long time sparring partner of McGregor's and believes he took his eye off the ball in suffering the first knockout loss of his UFC career.

The Russian MMA star even believes McGregor was thinking about a possible boxing showdown with legendary boxer Manny Pacquiao during the previous fight.

But he's backed the former two weight world champion to bounce back in style when he meets Poirier on July 10th in front of a packed Las Vegas crowd. 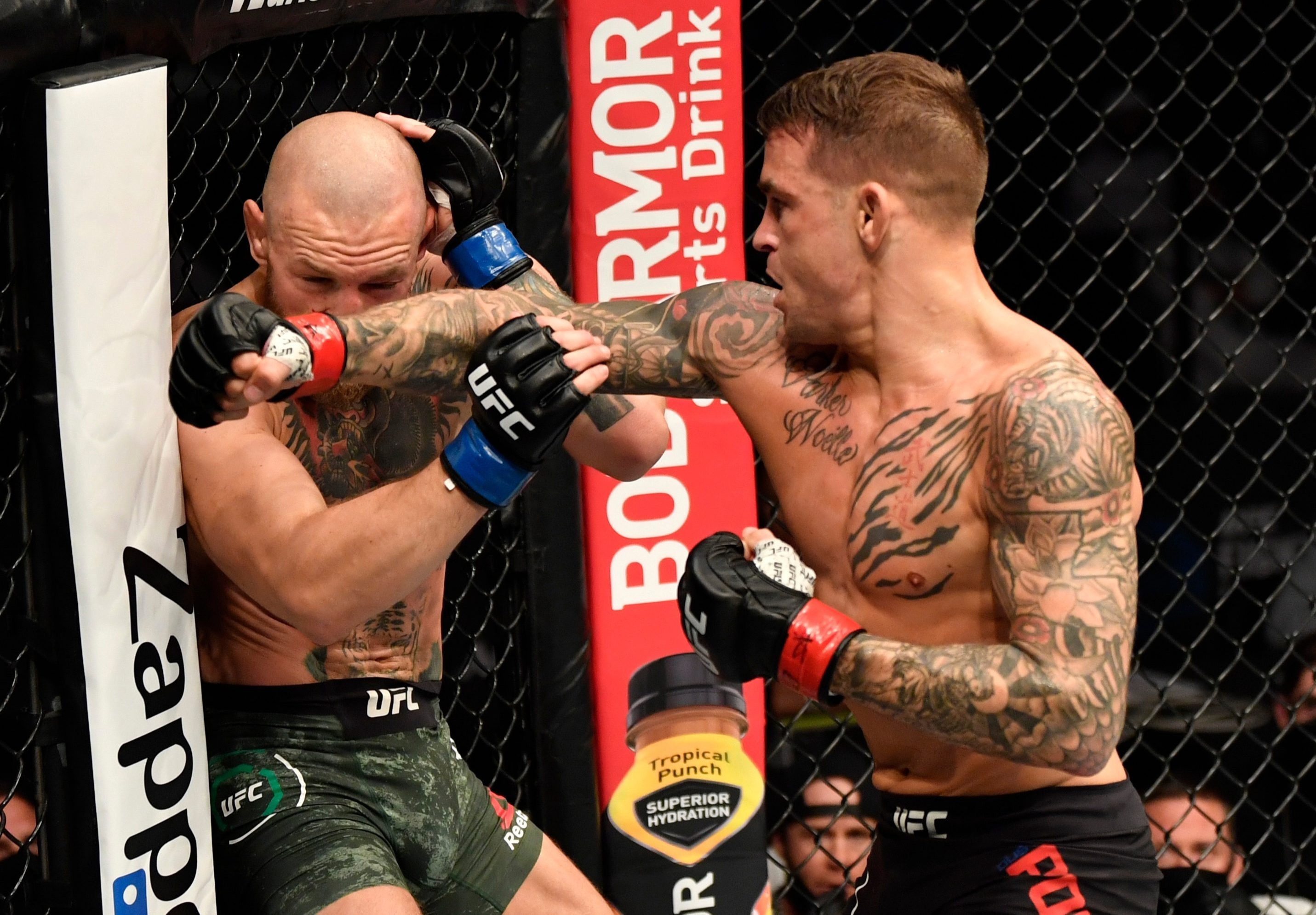 He told BJPENN: "To be honest, it wasn’t like he wasn’t fully focused or anything, he just didn’t give Dustin the respect he deserved.

“He was more thinking about boxing Manny after the fight and was getting ready for that as Conor saw that as the challenge and Dustin was just going to be a warmup fight.

"Obviously, it didn’t work out that way. Dustin did his homework and improved a lot.

“To be honest with you, if you look at the second fight, it was developing how the first fight went. That is what I expected.

McGregor is desperate to avenge that shock defeat from January and challenge for the lightweight title later this year.

He said:  "I lost that night, it stung. And I must get that back. Now I have an opportunity to get my revenge.

"I'm proud of my accomplishments. I'm a veteran now, I've gone through it all.

"I've been on every stage, every situation. There's a lot of dedication and a lot of sacrifices that goes into this game.

"But make no mistake, competing inside the octagon is what I love to do the most.

"More than anything, more than any fame. Competing under those bright lights is the true test of your character."