CONOR MCGREGOR says he is ready to end his latest MMA retirement and jump back into the octagon with Dustin Poirier.

But the Irish fighter has insisted that the fight MUST take place this year. 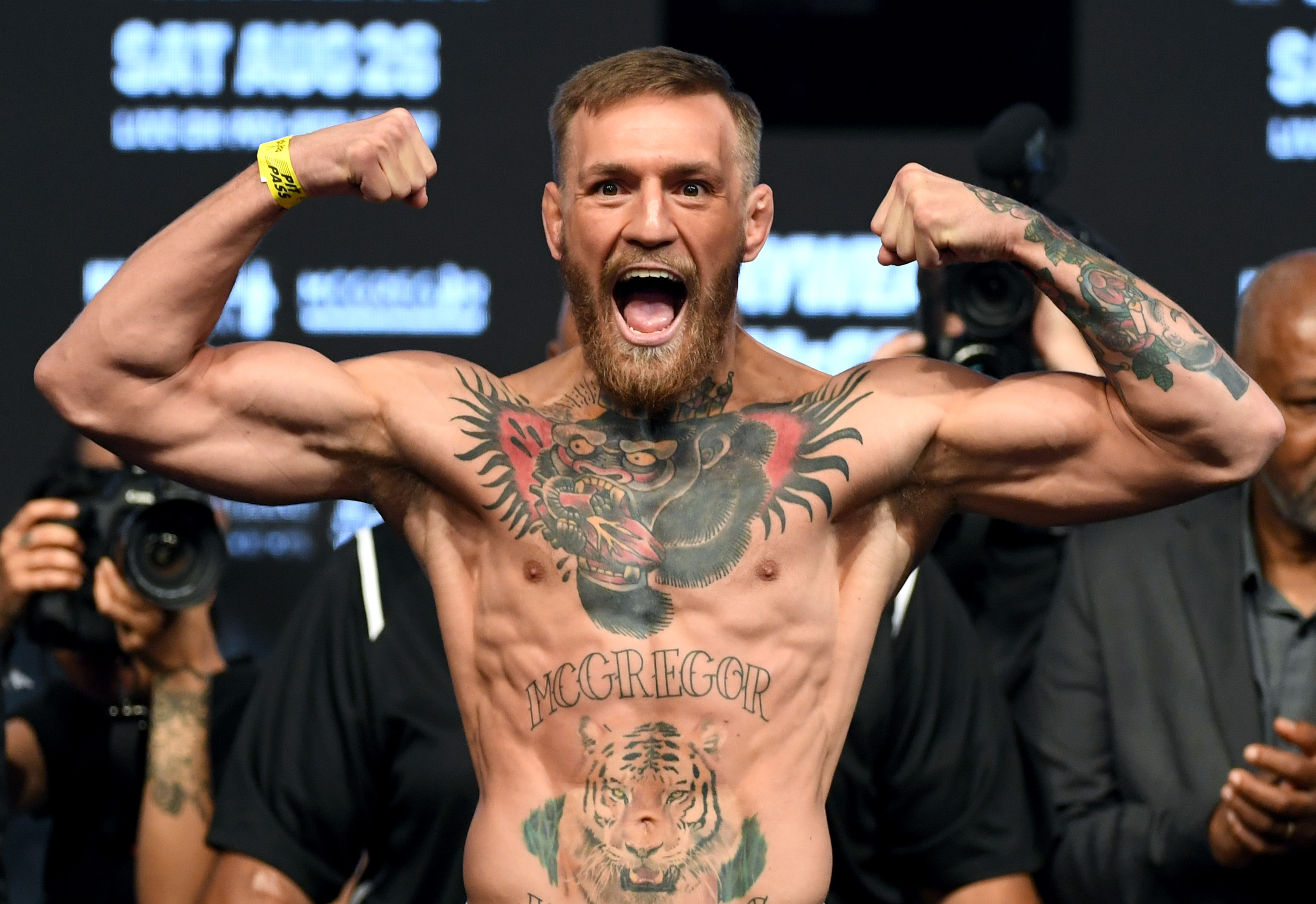 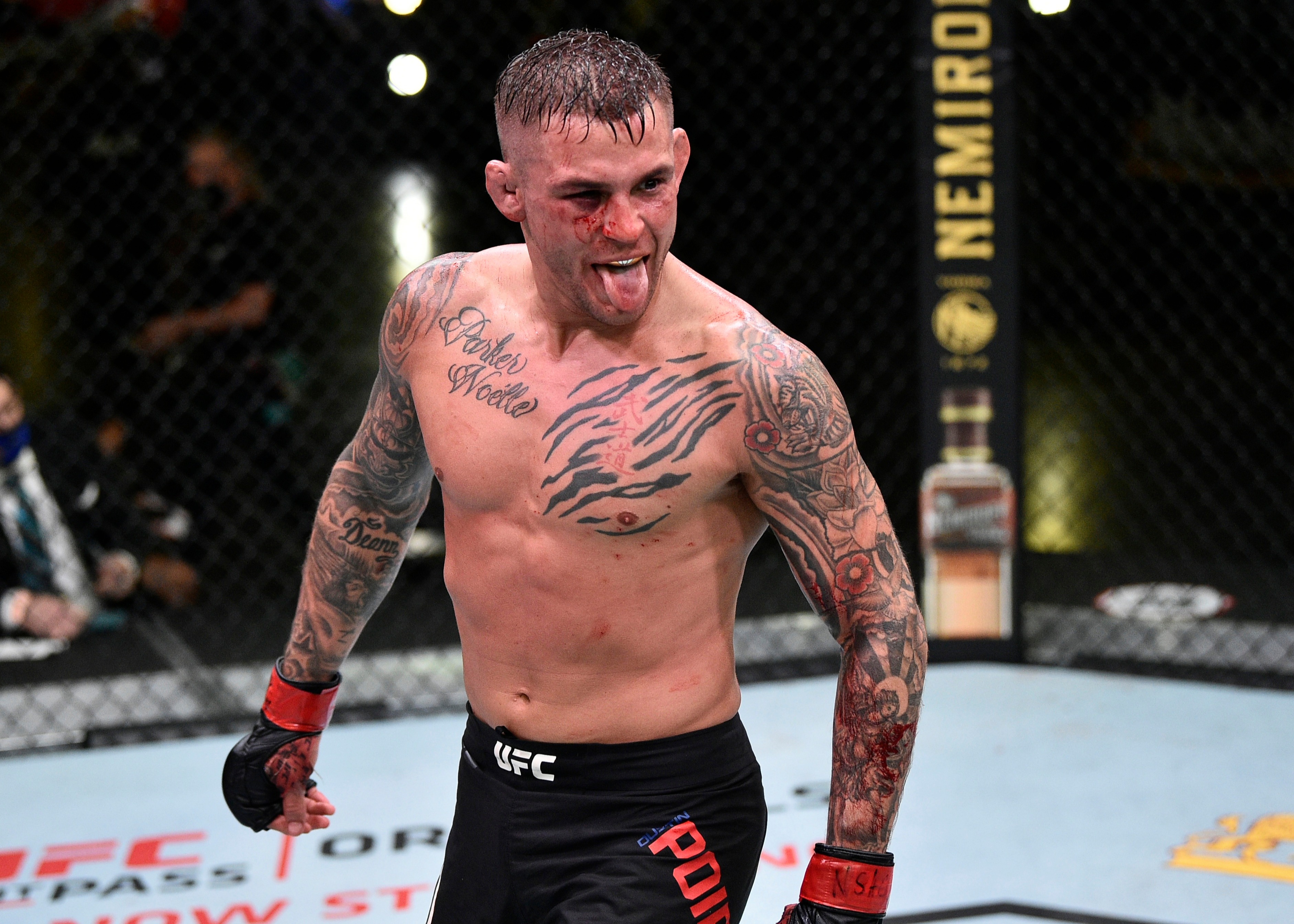 In September, McGregor challenged Poirier to a rematch of their 2014 bout – for charity.

The American lost that match-up via a first-round TKO but appeared keen to cut a deal, tweeting McGregor "what's up" on Thursday.

McGregor replied: "Hello Dustin! I accepted the UFC offer to fight you, but told them it must happen in 2020.

"I’m ready for Nov 21st, given that cards recent injury issues, as well as any of the December dates, the 12th and the 19th.

Dana White had previously said that he was waiting to hear McGregor's decision on the potential fight.

Confusion reigned as Poirier stated that no contract had landed on his desk despite the UFC chief's claim.

But the 31-year-old appeared to confirm an upcoming contest with a cryptic "Paid In Full" tweet last night.

And fans are hoping the fight can be finalised to witness McGregor vs Poirier 2 in just a few weeks' time.

One Twitter user wrote: "Not Conor fan but love that he is willing to fight for charity. I hope that happens more then even if they fight in UFC because some things are bigger than sports."

Another posted: "The King is Back!"

And Ryan commented: "This is how you get it done !!!! You forced their hand knowing they would lose millions . And still donating to the fantastic cause for Dustin Poirier is pure class !! Congrats to you both."

Poirier has a 26-6-1 record in MMA having lost to Khabib Nurmagomedov last year, before bouncing back to beat Dan Hooker on points in June.

McGregor, meanwhile, has only fought once since his 2018 defeat by Khabib.

A 40-second victory over Donald Cerrone in January was followed by a shock retirement claim by the 32-year-old.

But he had recently been tipped to make another step into the boxing ring and fight Manny Pacquiao.