CONOR McGREGOR is 'on another level' heading into his UFC return against Dustin Poirier.

That is according to his manager Audi Attar, who aimed a dig at Floyd Mayweather fighting Logan Paul. 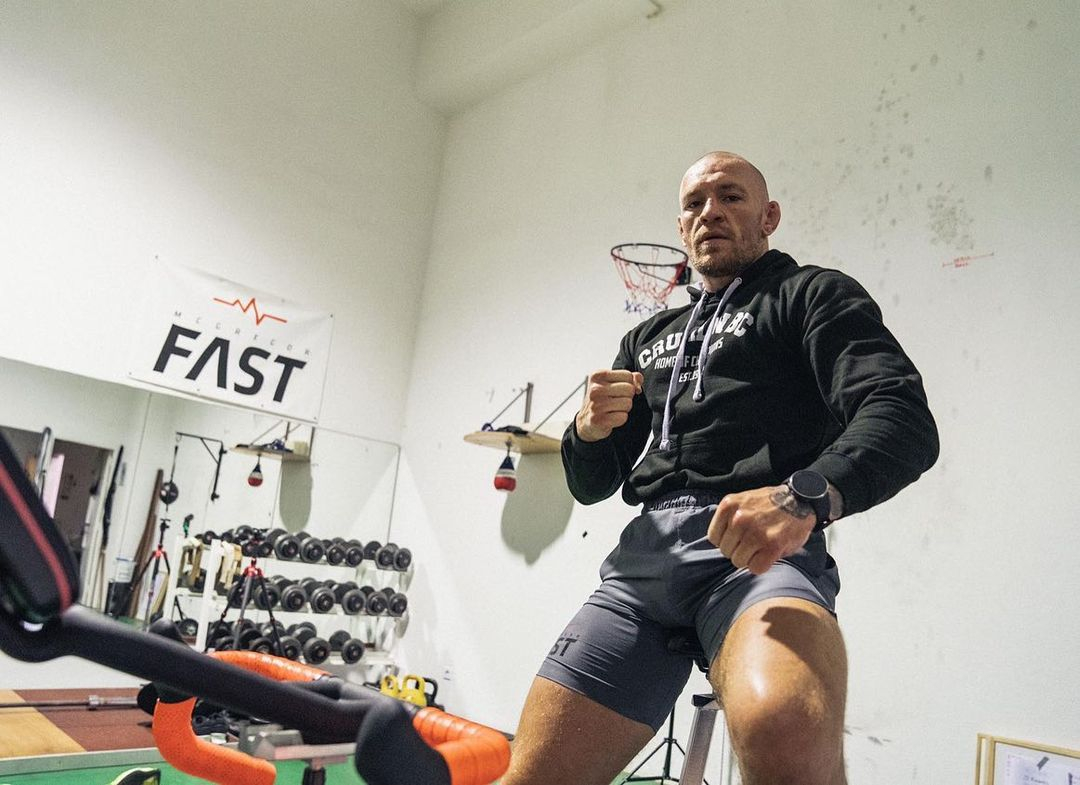 McGregor is preparing to mark his comeback next month as he rematches Poirier – who he beat in 2014 – in a lightweight headliner.

And Attar promised the Irishman, 32, is mentally and physically better than ever before.

He told The National: “This is the best Conor I’ve seen ever, and I’ve been with him almost a decade now.

"It’s the mental fortitude, the emotional intelligence, the self-awareness, the time he’s spending with his kids in between sessions and what that does to him.

“It's the reflection of everything that’s happened to us to date – the good, the bad and the ugly – having a level of wherewithal and foresight to understand what we need to do going forward to achieve the goals we have now.

“I’ve never seen Conor like this. It’s about the challenge, the competition, being the best version of ourselves.

"Not just the body, but the mind and the soul as well. And that’s fun for me to see.

"The guy doesn’t have to work a day in his life. He made more money this year not fighting; that’s how good business is.

"That’s a driver for me; it fulfils my purposes.

“The skill level is on another level. It really is, on all fronts. The chemistry within the team, the coaches and the coordination."

As well as plotting to win back the UFC title he has not held since 2017, McGregor is linked with a boxing match against Manny Pacquiao.

Pacquiao, 41, also has a management deal with Attar's Paradigm Sports, paving the way for a crossover bout next year.

McGregor made his boxing debut three years ago, losing to Floyd Mayweather in round ten, but has not been in the ring since.

Mayweather, 43, retired professionally after the pay-per-view spectacle, but his career as a box office star continues.

He announced he will face 25-year-old YouTube sensation Logan Paul – who is 0-1 as a pro – next February in a 'special exhibition'. 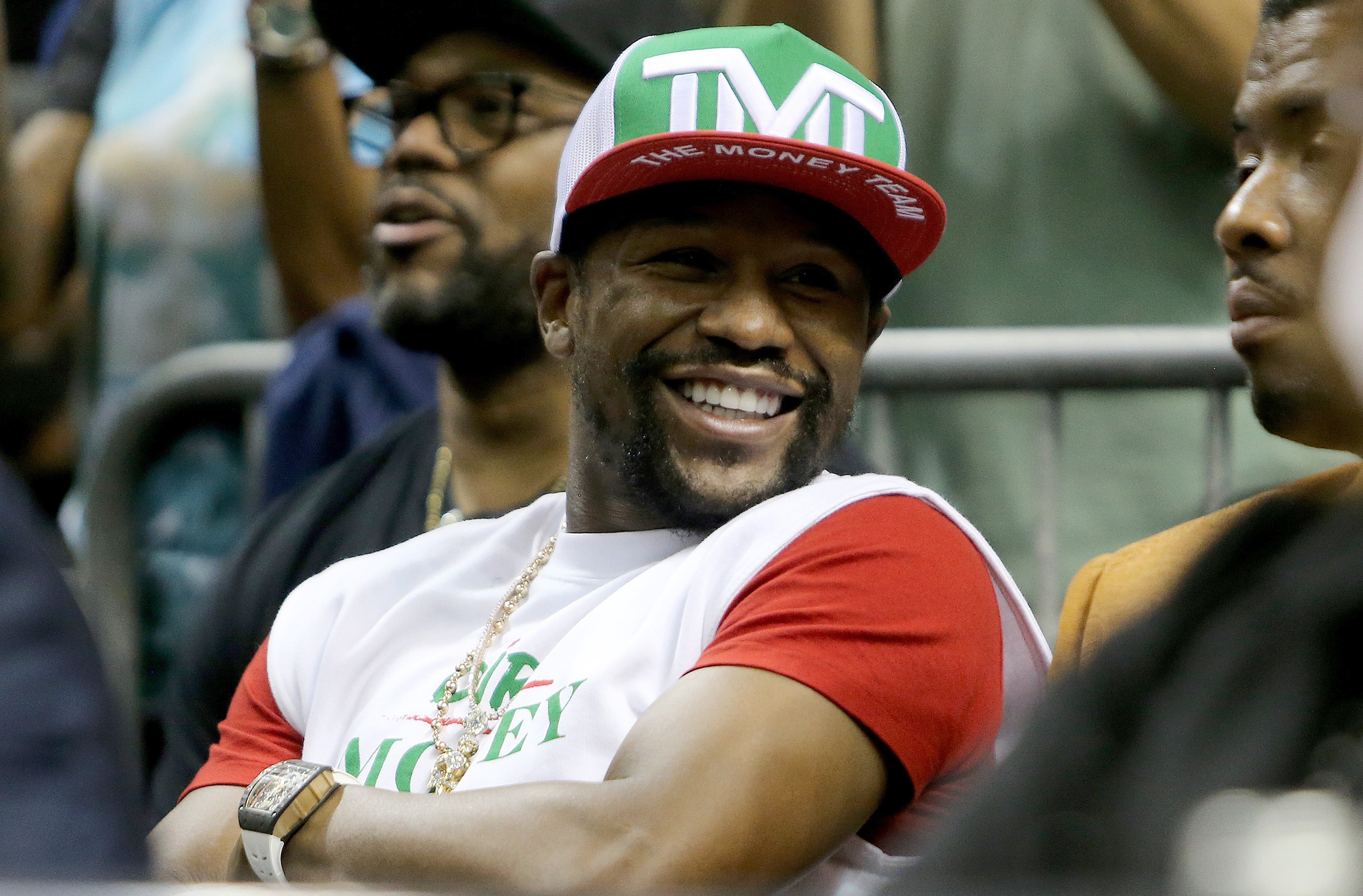 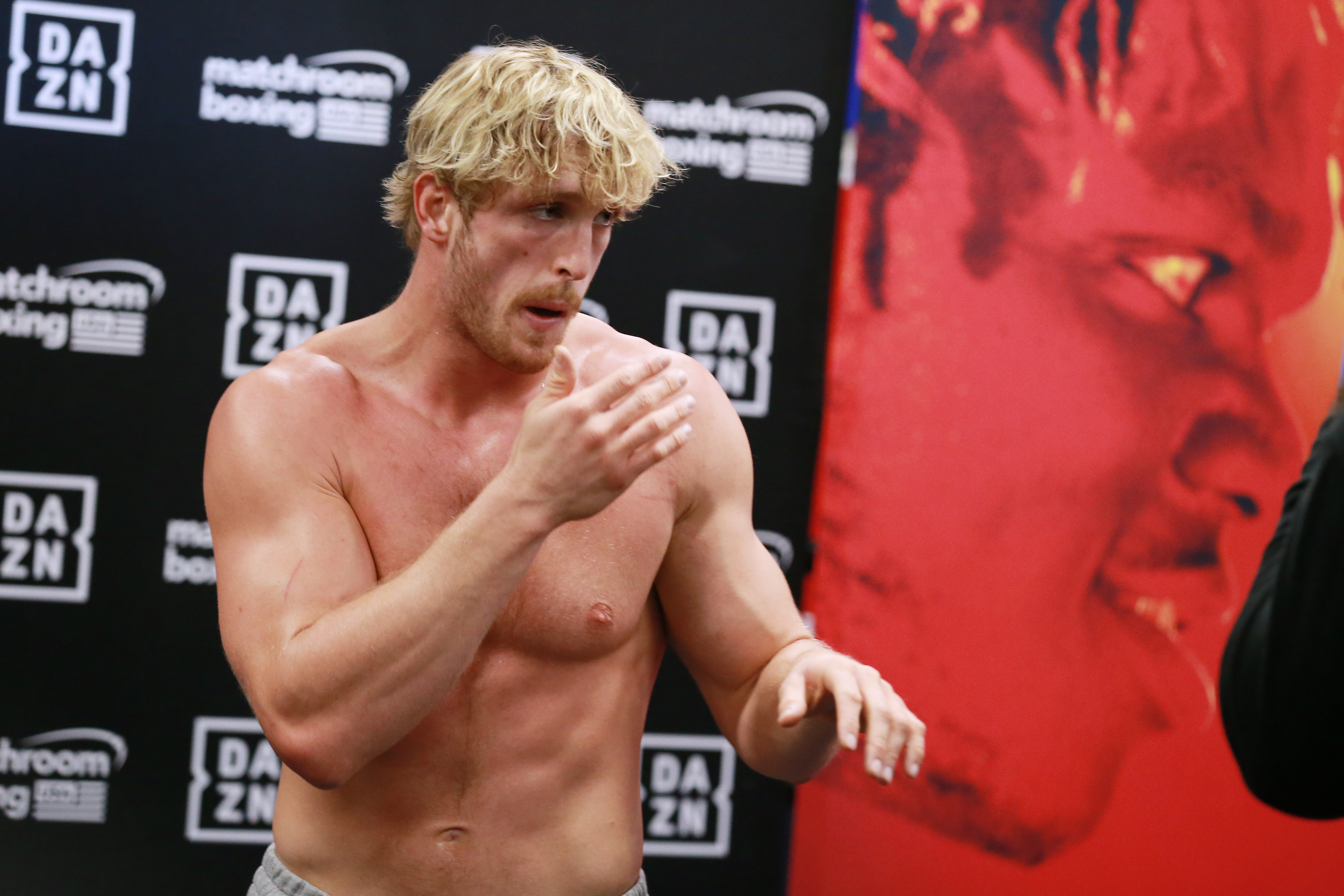 Paul's brother Jake, 23, is also making a run as a prizefighter and called out McGregor after knocking out retired NBA player Nate Robinson last month.

But Attar blasted the farcical mismatches involving the new age of boxing newcomers.

And he insisted McGregor and Pacquiao have no intentions of jumping on the trend, instead wanting to fight each other.

He said: “Manny Pacquiao sees Conor McGregor as a real threat and a real formidable opponent.

"And he has his own plans politically; he’s a machine in what he does. Either of them isn’t trying to go fight YouTubers next.

“At the end of the day, I don’t see why it shouldn’t happen.