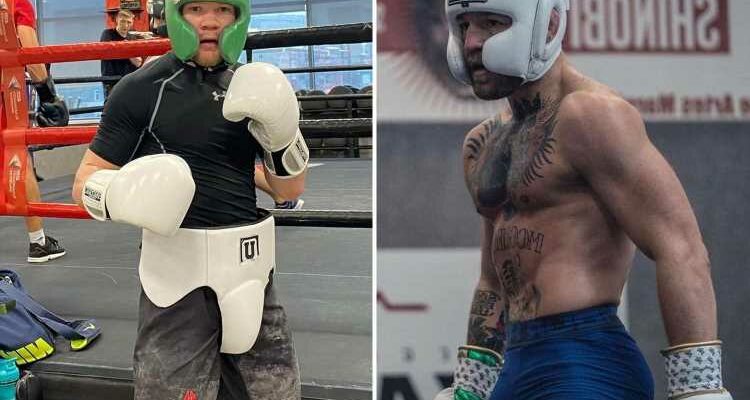 CONOR McGREGOR has offered UFC bantamweight Petr Yan a boxing spar in Ireland after vowing to 'rip him up'. 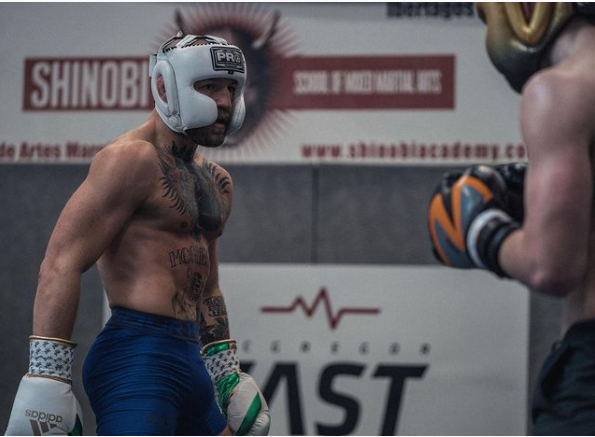 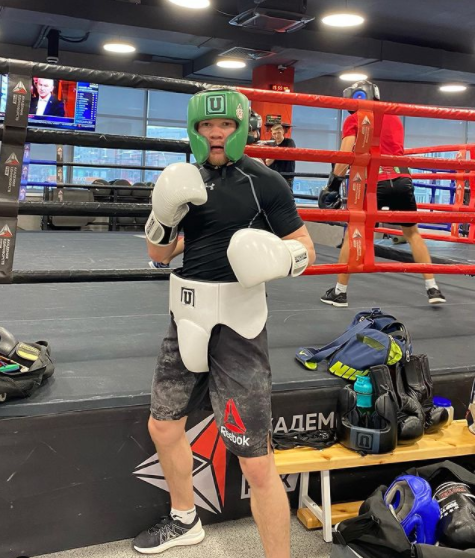 He tweeted: "I outboxed 3 guys on this list! There’s no one even remotely close to my boxing in the ufc.

"Even Dustin (Poirier) only got shots off post the leg damage. Everyone has been pucked around by me if we are going off boxing.

"Yan is good tho, i like his style. I’d rip him up in that shell tho."

Yan, who is two weights below lightweight McGregor and weighs almost TWO STONE less, responded by calling out the former two-division champion.

He replied: "Conor, we all know that you like to talk, but let’s get straight to the point if you really want to box or to fight.

"I don’t care about the weight or the ruleset. I bet you won’t show up."

McGregor, who lost his 2017 boxing debut to Floyd Mayweather, 44, then offered Yan, 28, a sparring session.

He responded: "Lol, no prob littler. We will set up a spar or something similar in the near future.

"Will host you and your team in Ireland for one of our shows at Crumlin boxing club. We will figure it out then, kid.

"God bless ya. @ParimatchGlobal , get this set."

McGregor has twice returned home to his first ever gym and competed in exhibition spars.

And his next fight will be a wheelchair boxing match against comedian Al Foran, known for his impressions of The Notorious.

McGregor is back hitting pads in training again after taking another step in his recovery having suffered a horror leg break in July.

He broke his tibia at the end of round one in his trilogy bout against Dustin Poirier, 32, the man he beat in 2014 but first lost to in January.