THE UFC have created a monster in Conor McGregor and are unlikely to build up a fighter as big again, according to Chris Fields.

The MMA veteran Fields believes McGregor's star power has backed the UFC into a corner at times – despite being a multi-billion dollar company. 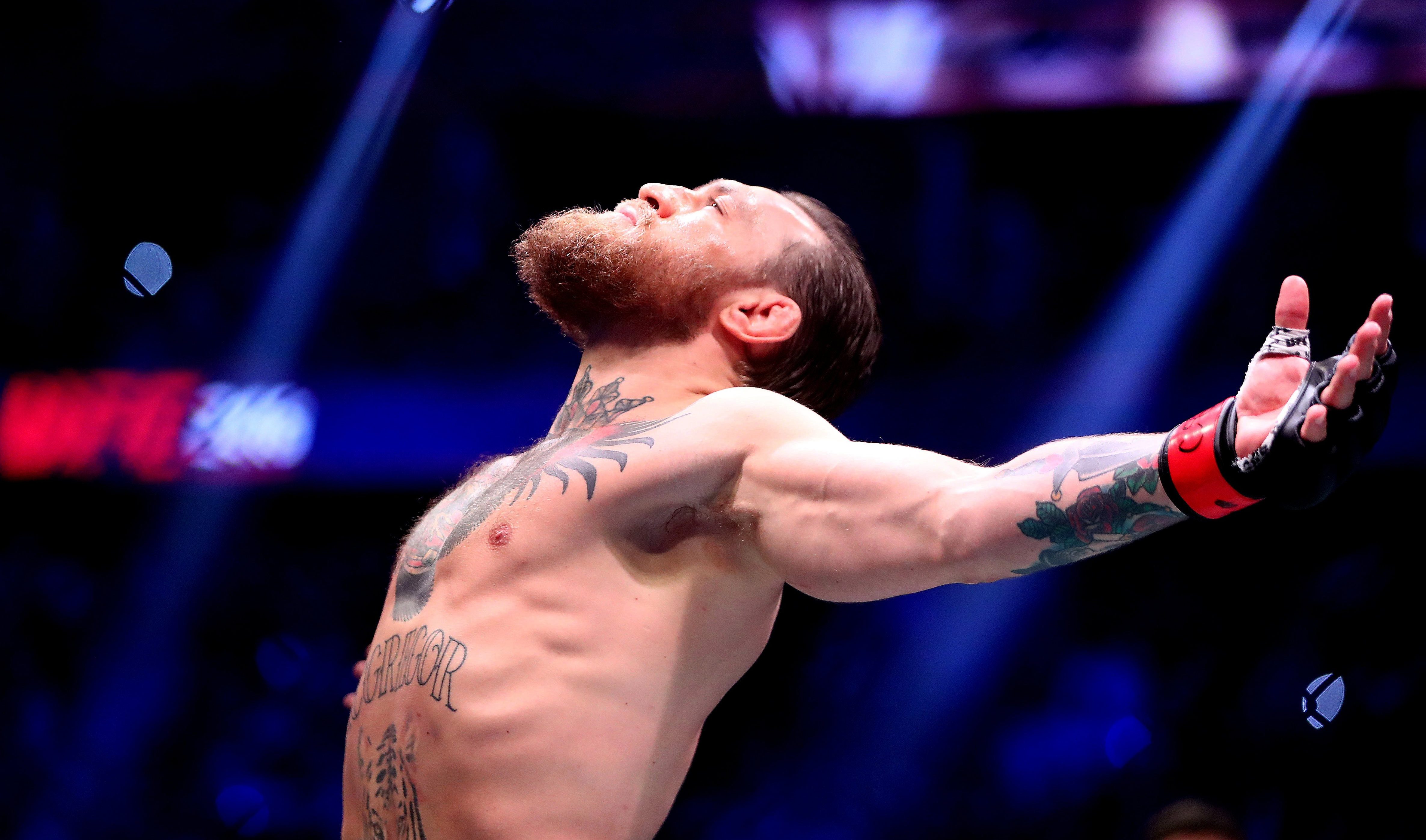 Ever since his arrival on the UFC scene, McGregor has constantly pushed for better pay for himself due to his drawing power at the gate and as a pay-per-view fighter.

He has headlined four of the top six PPV cards of all time in MMA – constantly breaking the one million barrier.

McGregor is next headlining UFC 264 in his trilogy fight with Dustin Poirier this weekend.

Speaking on the Flat to the Mat MMA podcast, Fields – the head trainer at Team KF in Swords – said: "I think they made a huge mistake with Conor because Conor, kind of, ran riot over them.

"He became almost as big if not bigger than the company.

"He can do as he pleases basically, pretty much – it's very difficult for them with him.

"I don't think they'll ever make that mistake again.

"I think the UFC realise that their brand is so big, so big – as in, just the brand, like the Conors are almost detrimental because even though they bring in so much money.

"They hold so much power too.

"Masvidal is another guy they're going to be worried about now because he's becoming a big draw, a big name and you hear how people speak about him and think about him – those guys are always going to be trouble for the UFC.

"I think they'd love a load of guys that just show up, put on exciting fights, never talk, never look for anything, get one-hundred grand and never say another word and are delighted with their money." 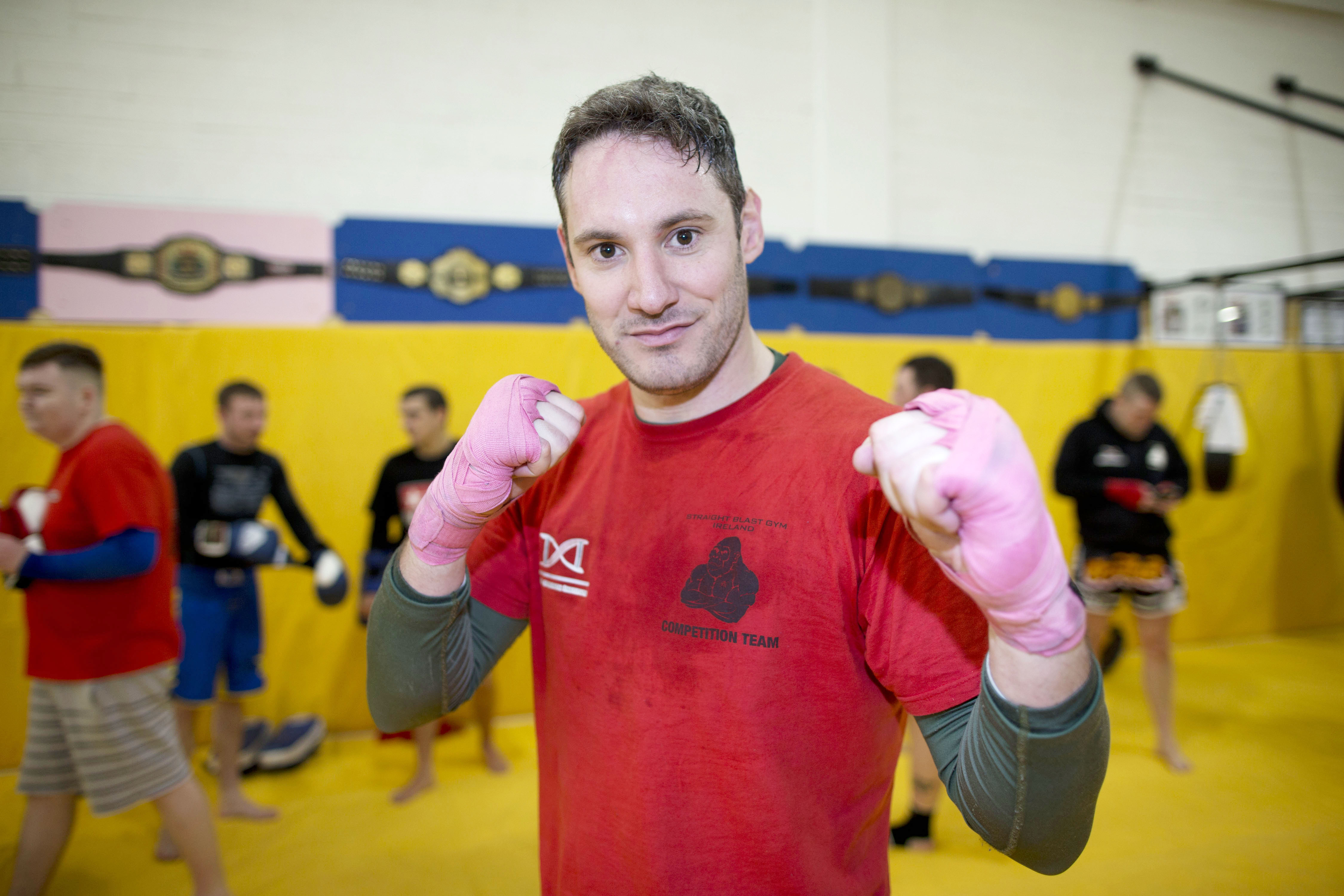