CONOR McGregor has arrived at court for "dangerous driving" in Dublin after his £150,000 Bentley was seized by police.

The professional Irish fighter, 33, showed up at Blanchardstown Court this morning for the hearing. 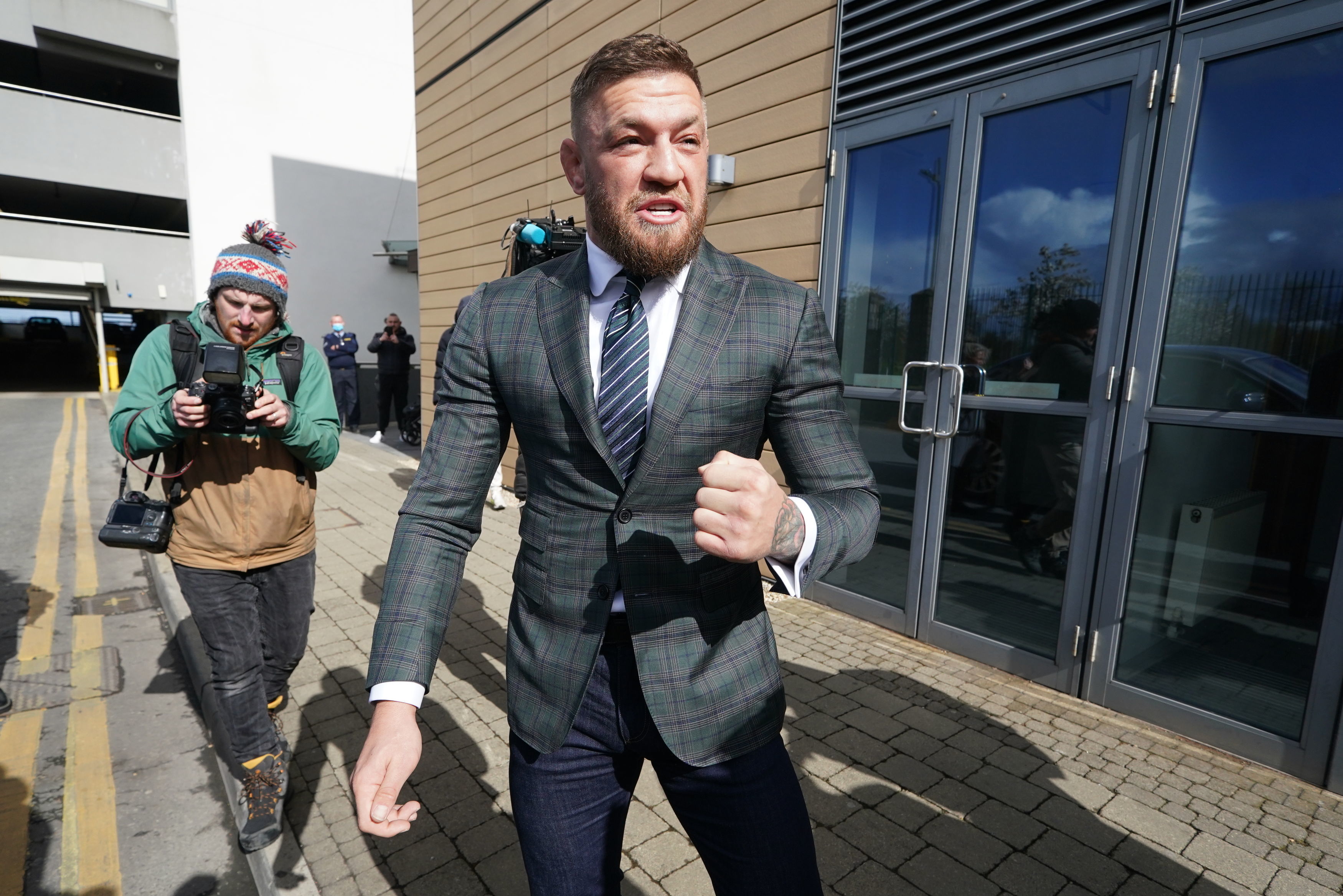 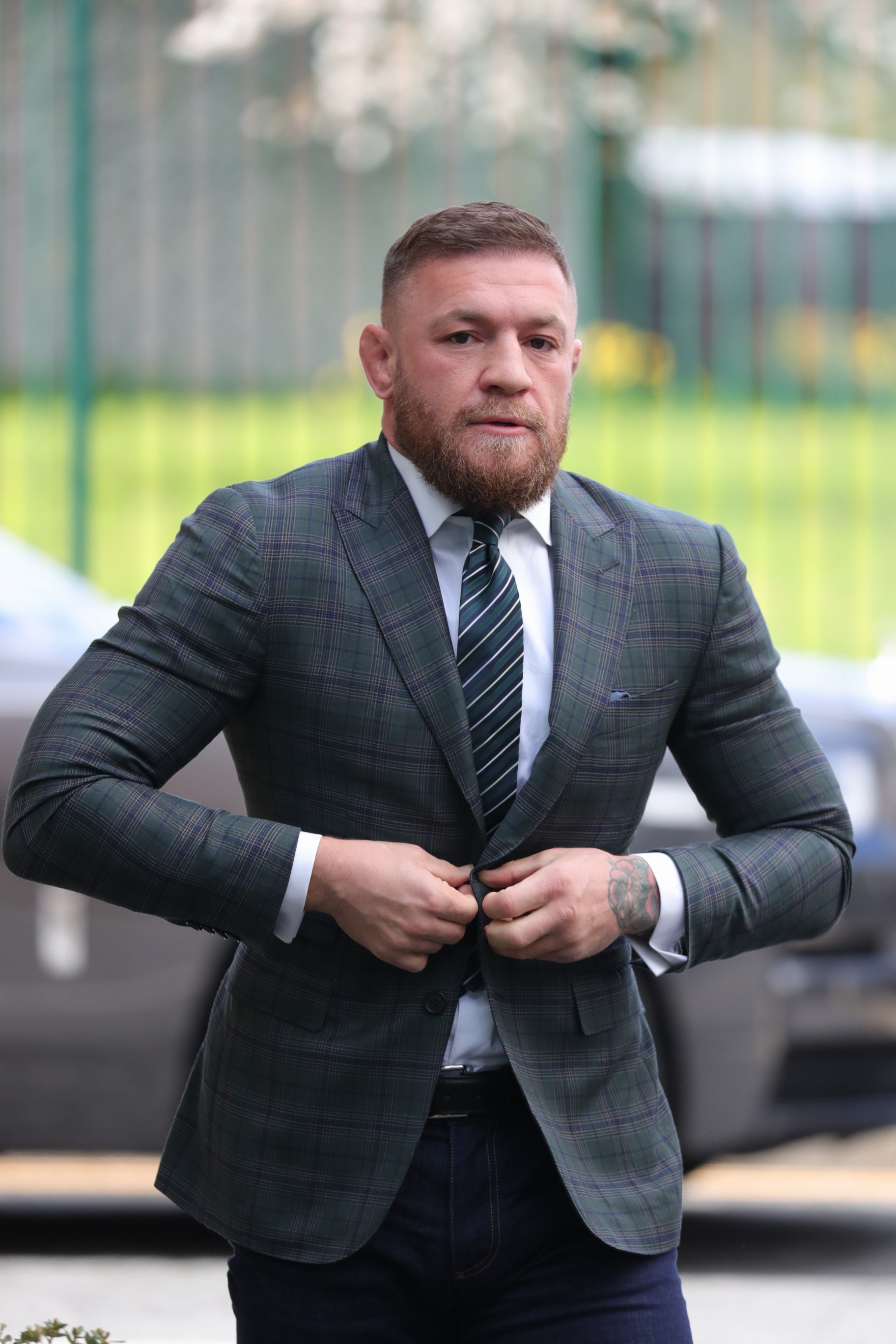 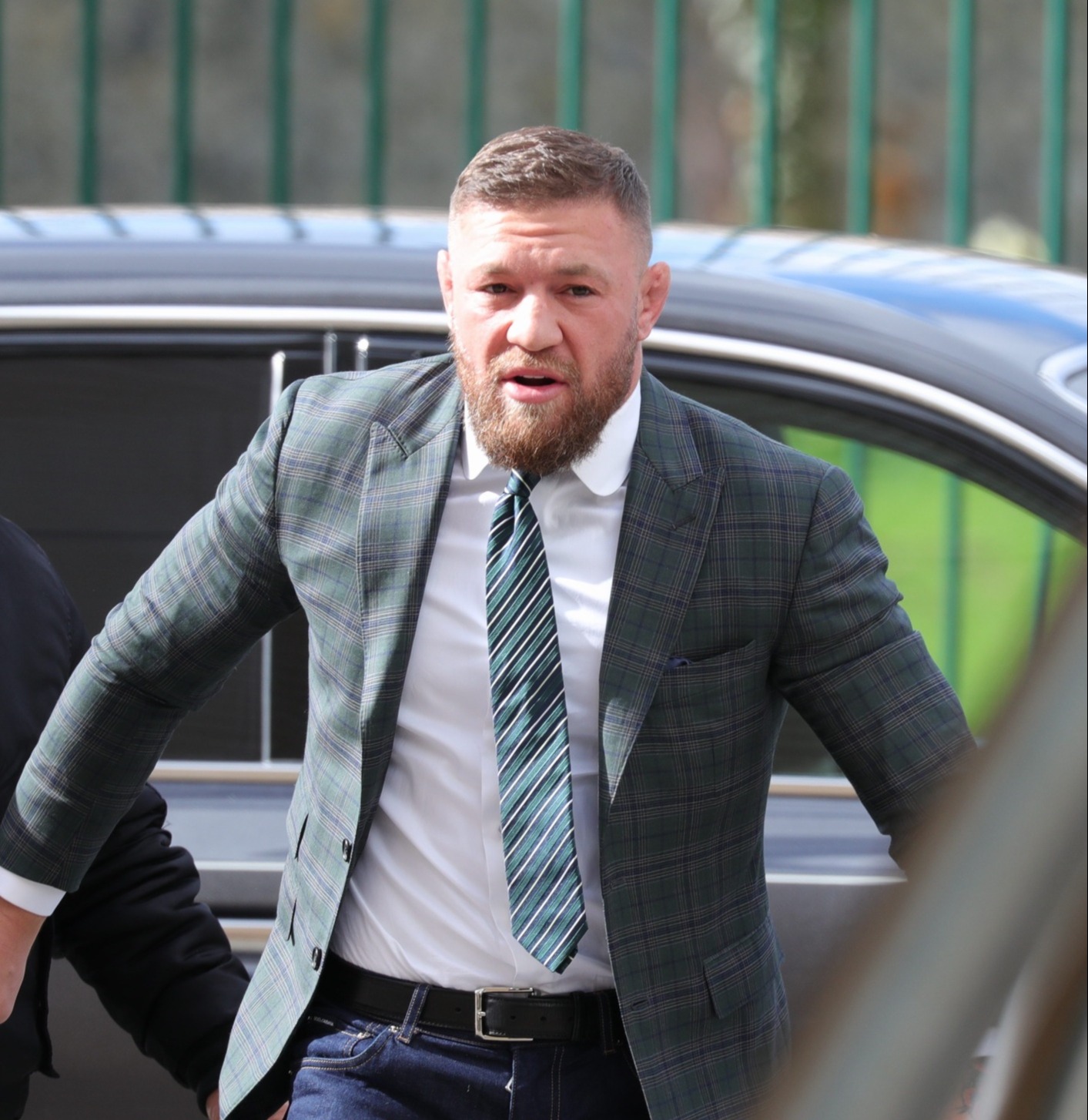 The UFC star was stopped while driving his £150k Bentley Continental GT in March.

McGregor is alleged to have been pulled over by local police before being arrested 'for road traffic offences'.

The Notorious' car was reportedly seized at the scene before eventually being returned to the former two-division UFC champion.

McGregor has received a number of previous driving convictions, and pleaded guilty in 2019 to common assault.

McGregor has recently been spending a lot of time in his homeland as he works his way back to full fitness after breaking his leg at UFC 264.

The fighter has reportedly bulked up to 190lbs, having been largely limited to weight training due to the nature of his injury.

He is expected to be targeting a competitive return later this year, and recently talked up a bout with 170lb champ and pound-for-pound king Kamaru Usman. 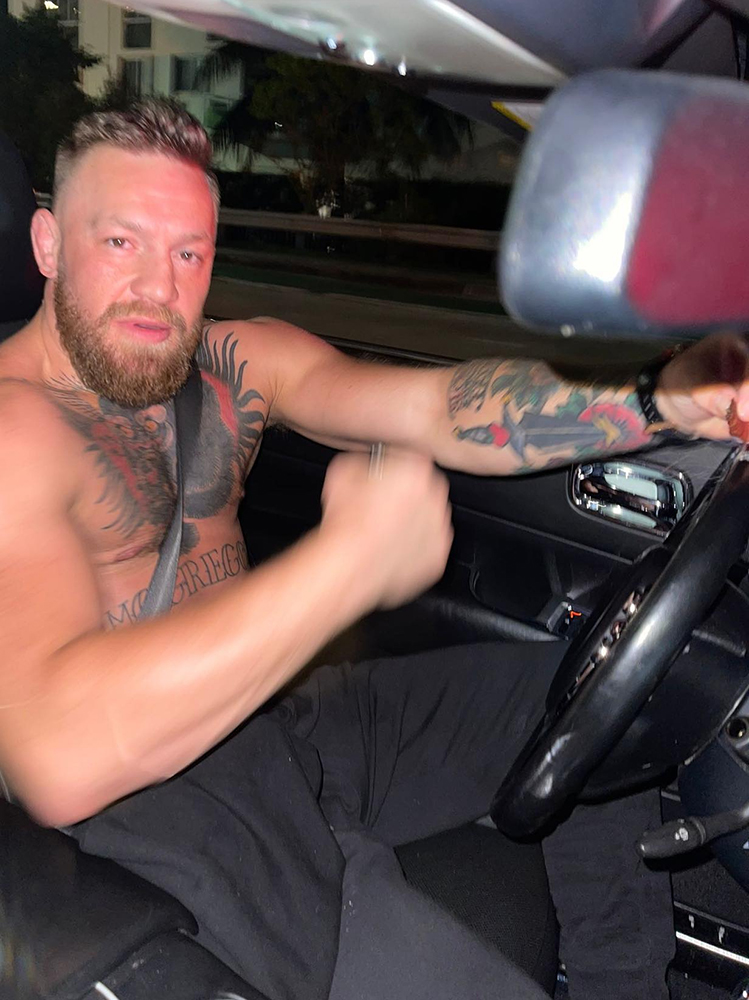 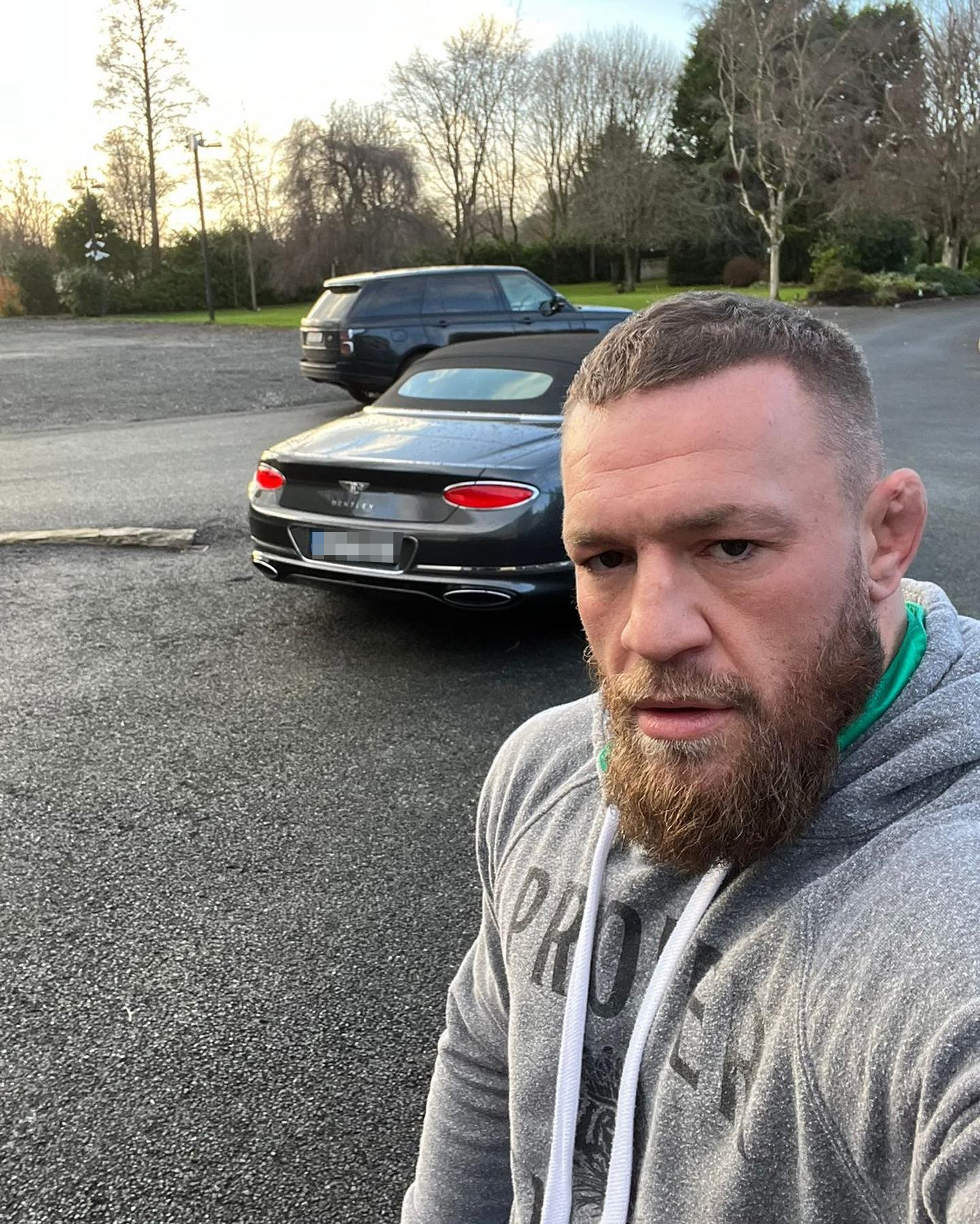