CONOR GALLAGHER is insistent that he is not just playing at Crystal Palace to put himself in 'the shop window'.

The Chelsea youngster has thrived at Selhurst Park, earning an England debut with his brilliant displays. 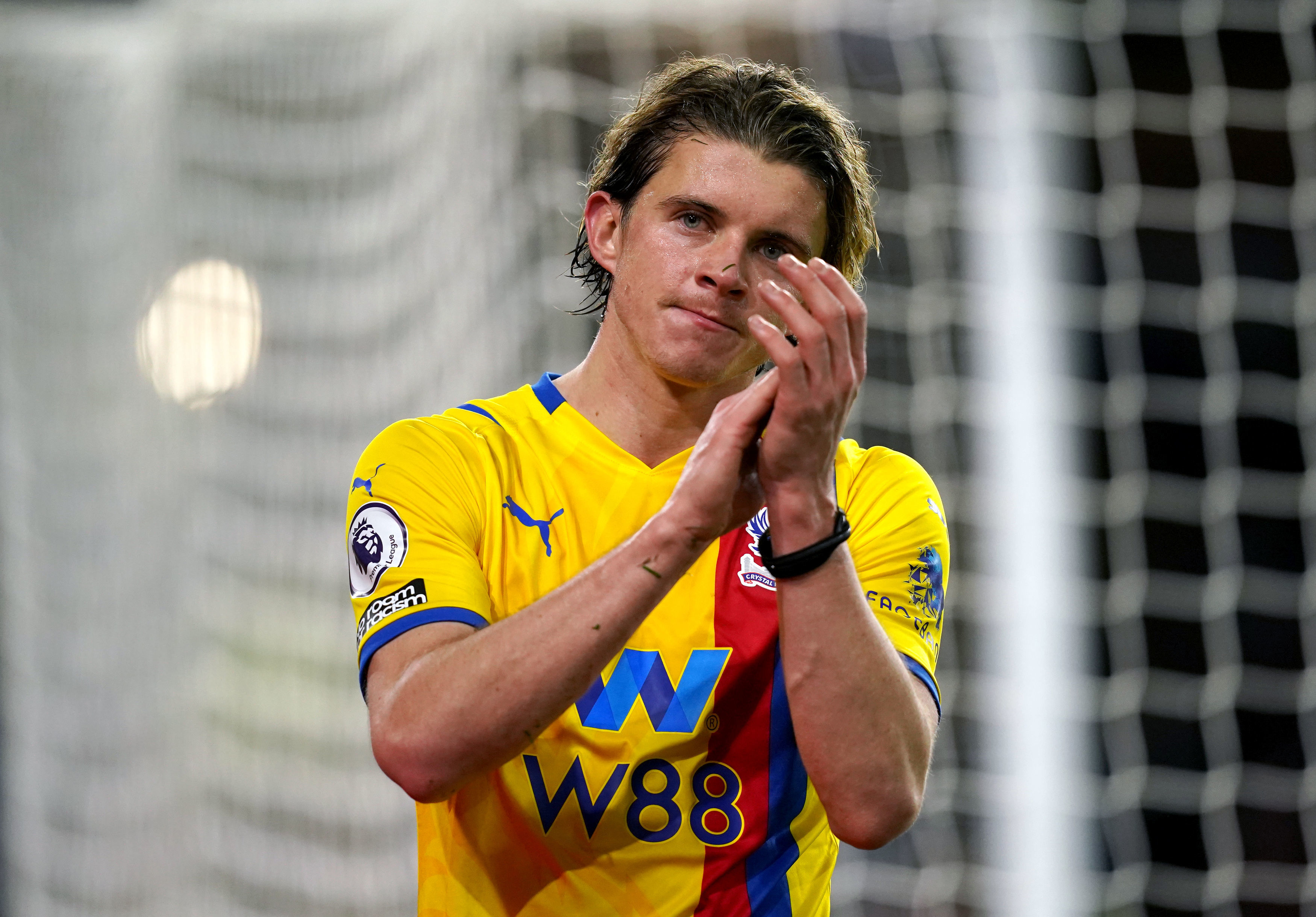 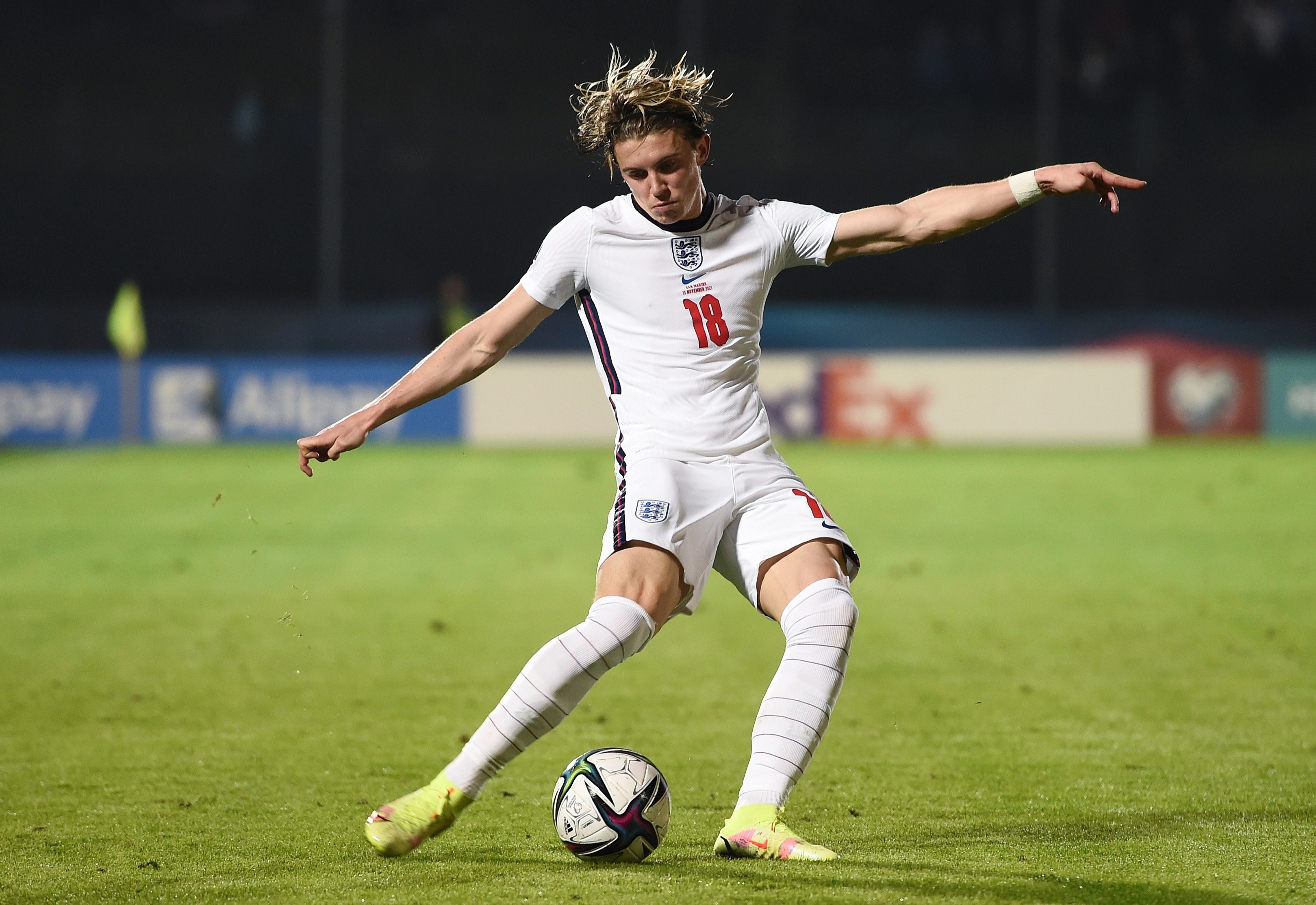 Gallagher, 21, has put teams on notice after wowing for Palace.

But it is at Stamford Bridge where he still dreams of shining brightest.

And speaking about his conversation with Gallagher off camera, Ferdinand revealed an impressive titbit to Steve Sidwell.

Chatting with Joe, Sidwell said: "Rio was telling me he did an interview with him not long ago.

"And he said to Rio afterwards 'when you speak about me, make sure to state that I want to go back to Chelsea.

"'I'm not here to just put myself in the shop window to get a move, I'm doing this to show them what I can do to go back to Chelsea.'"

Gallagher has never made a first-team appearance for the Blues.

He was part of Maurizio Sarri's 12-man bench for the Europa League final in 2019 – but that remains his only appearance in a Chelsea matchday squad to date.

The midfielder would spend the following season on loan in the Championship at Charlton and then Swansea.

A temporary move to West Brom was to follow last season, before he joined Palace in the summer.

He has made 12 appearances so far for the Eagles, scoring four goals and laying on three assists for Patrick Vieira's men.

This form earned the call from Gareth Southgate, and he was used as a half-time substitute during the recent 10-0 victory over San Marino.

He feels good, he has trust from the club and manager

Asked about Gallagher's progress earlier this month, Chelsea boss Thomas Tuchel said: "It’s not hard to follow because he is standing out every single match day. It’s a pretty easy one to follow.

"Listen, Conor’s heart is so, so big. He loves football and you can wake him up at four o’clock at night. He will start running, sprinting and collecting balls, winning duels.

"This is what he does and you can see he feels good, he has trust from the club and manager." 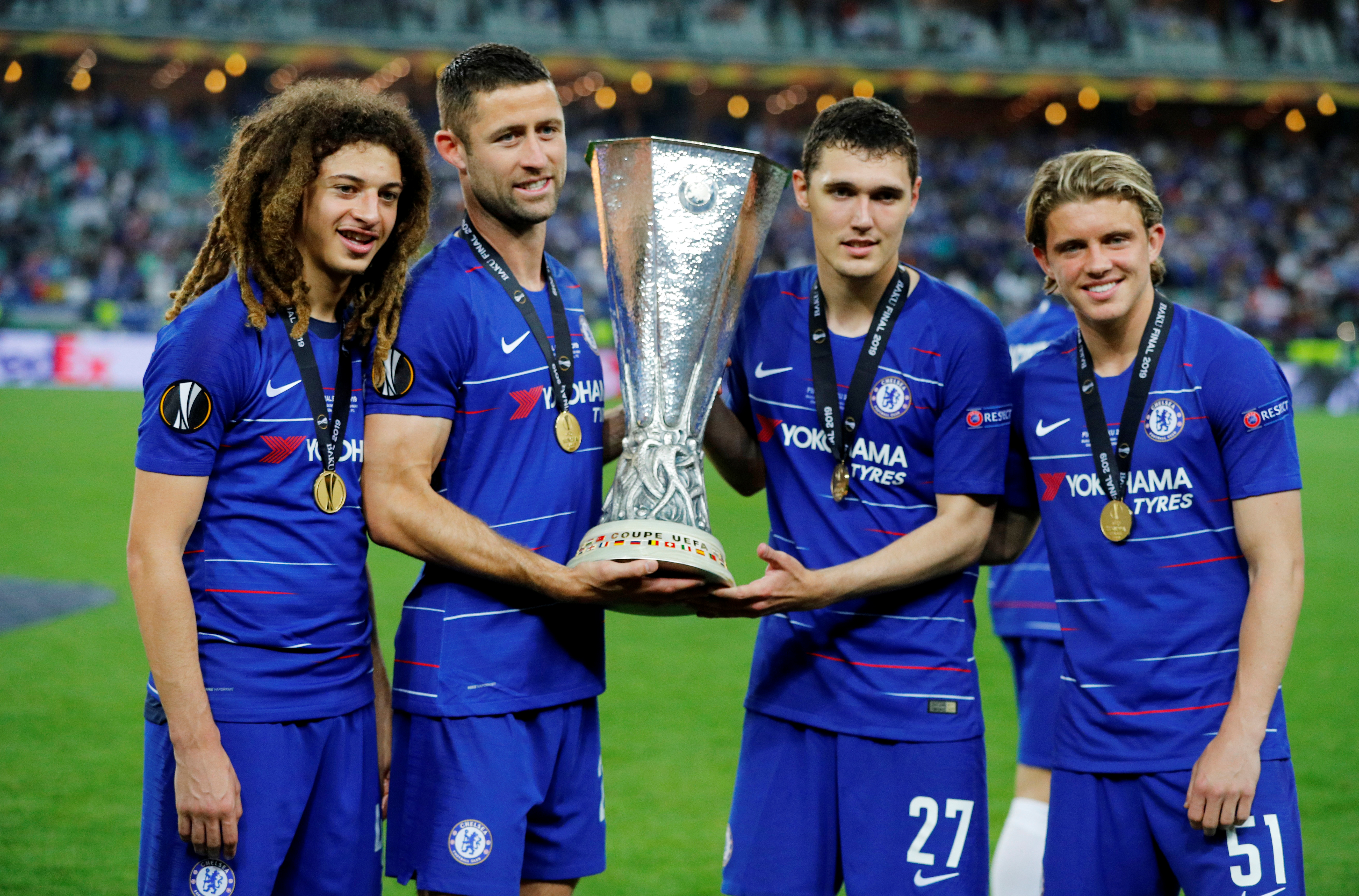