OWNER Robert Ng will challenge the result after his Romanised finished a narrow second to Circus Maximus in an eventful renewal of the Prix du Moulin.

Circus Maximus was dropping back in trip for the race and travelled well throughout under Ryan Moore. 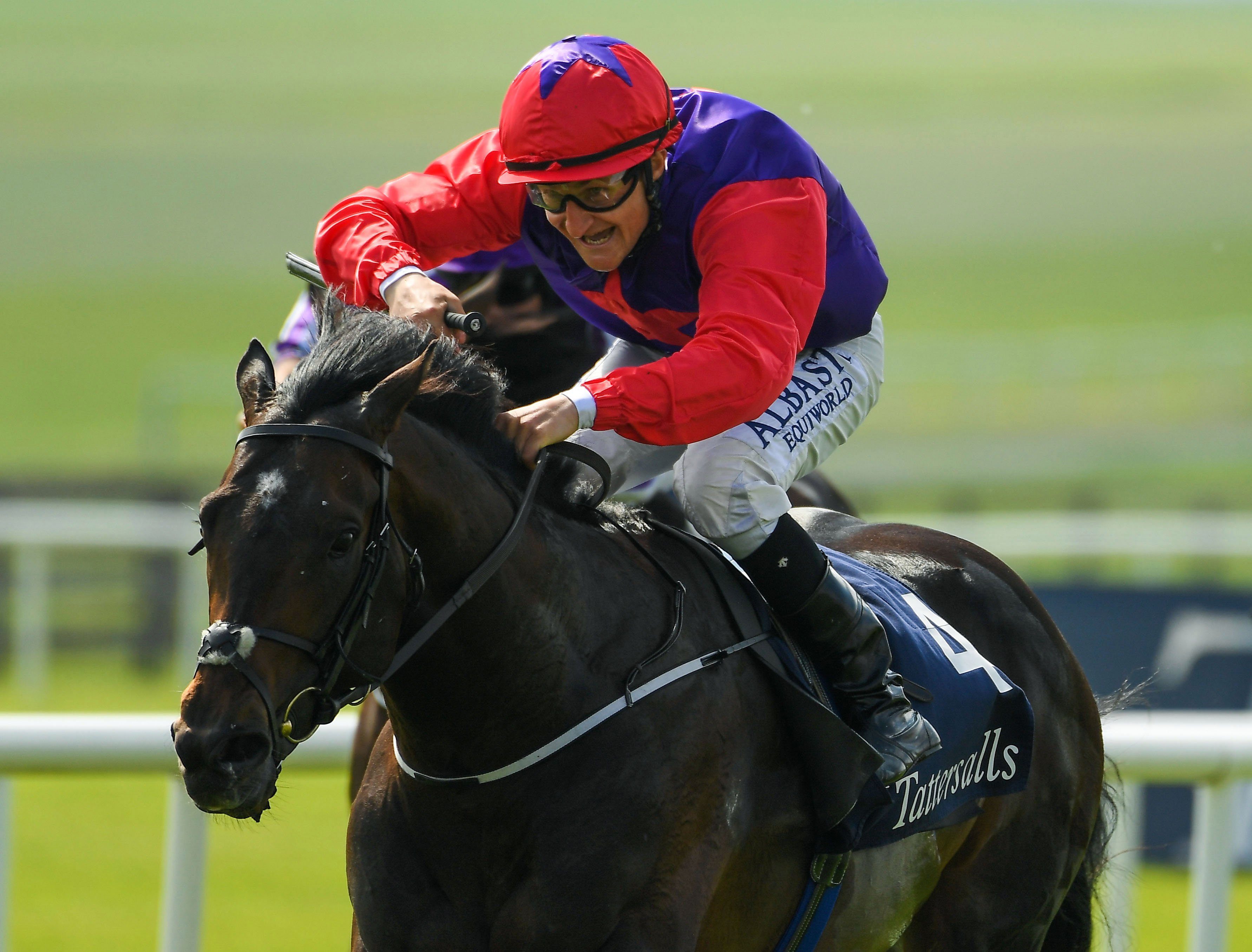 As they entered the final furlong the two Irish raiders locked horns as Romanised and Billy Lee joined Circus Maximus.

In the final 50 yards Circus Maximus began to get on top, however, he did drift left into the runner-up in the closing stages.

Aidan O'Brien's colt survived a stewards' inquiry – but connections of Ken Condon's Romanised are not satisfied with the result and will appeal.

Condon said: "We're going to appeal, the owner (Robert Ng) has reviewed the footage at home in Hong Kong and has spoken to me directly.

"He's expressed his wish to appeal after seeing the visual evidence. We think we've got a good case."

Speaking straight after the race, Alan Cooper, racing manager for the Niarchos family, who own Circus Maximus said: "Donnacha's (O'Brien) immediate reaction after York was that he simply didn't stay 10 furlongs, so it wasn't a tough decision to come back to a mile.

"He's got a lovely attitude and his record now, with the St James's Palace, the Sussex Stakes and now today shows that a mile is the right trip for him, so more congrats to the Ballydoyle team.

"Obviously the Breeders' Cup could be on the cards, but I don't know exactly because we are just enjoying today first of all and then we'll make a plan.