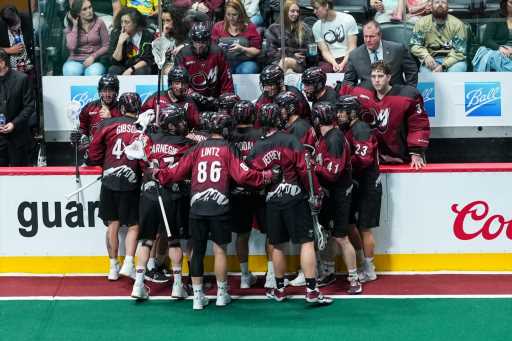 Another Colorado team shined on the biggest stage on Saturday night.

After forcing a Game 3 last Saturday, the Mammoth continued their momentum to win their second NLL Championship, a 10-8 decision against the Buffalo Bandits Saturday night in New York.

After trailing the Bandits 3-2 in the first quarter, the Mammoth responded with five goals in the second quarter to lead  7-5 at halftime. Buffalo rallied to tie, 7-7, early in the fourth quarter.

The Mammoth responded with two goals by Williams and one by Wardle to bring home the championship. Colorado’s last NLL Championship was in 2006 against the Arizona Sting.