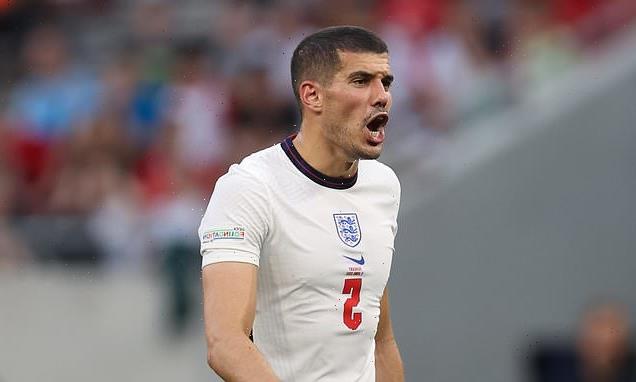 Conor Coady says England will continue taking the knee before matches despite the anti-racism gesture being booed by a crowd of schoolkids in Hungary.

Over 30,000 youngsters attended Saturday night’s UEFA Nations League fixture at the Puskas Arena in Budapest but some jeered the England players as they took the knee just before kick-off.

The match was supposed to be played behind closed doors as punishment for racism by Hungarian fans at previous games.

But their Football Association exploited a loophole in UEFA regulations that allows kids inside the stadium, with one adult permitted for every 10.

England lost the match 1-0 following a sluggish performance which didn’t bode well ahead of tougher games against Germany and Italy. 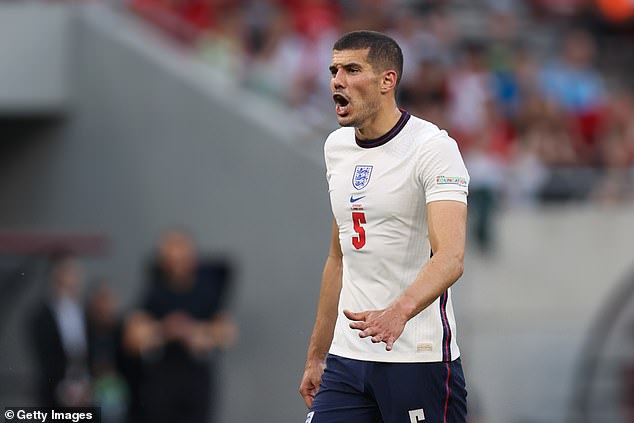 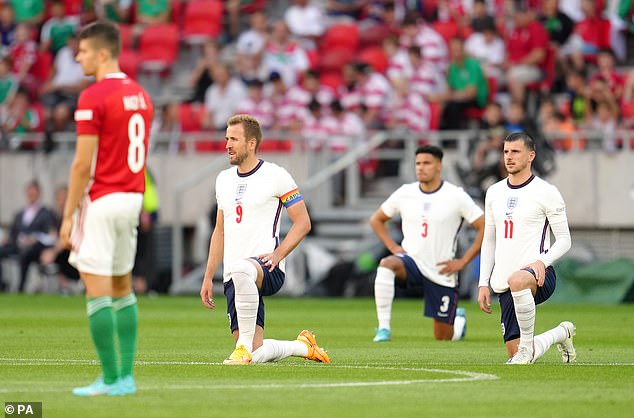 ‘This won’t stop us from doing it in the future. It’s not something that will stop us. 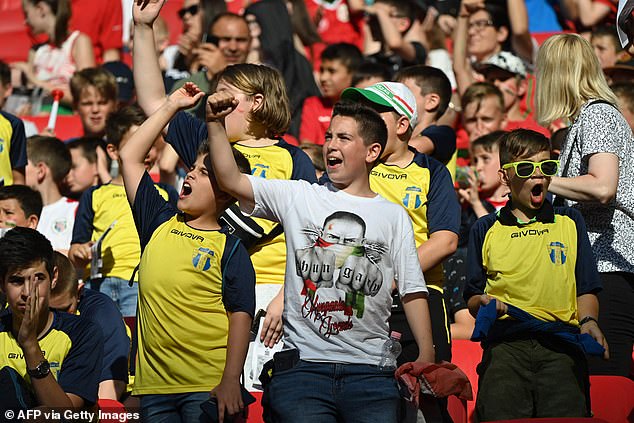 Over 30,000 spectators were able to attend on Saturday, mostly children, in Budapest 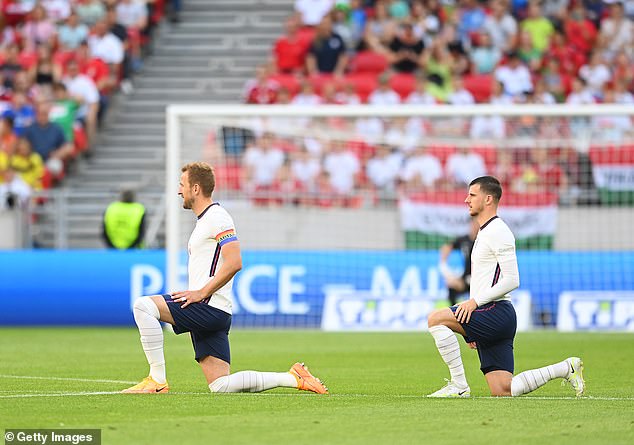 Harry Kane (left) and Mason Mount took the knee before kick-off, but boos could be heard

‘People take it in a different way, but it’s important we don’t stop and stop our beliefs moving forward.’

England manager Gareth Southgate was left dismayed that such a young audience would boo the gesture.

Southgate said: ‘I was very surprised. I thought that’s why we do it, to try to educate. I think young people can only be influenced by older people. 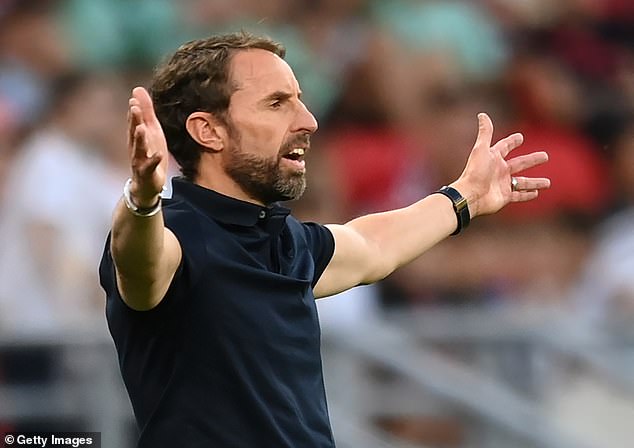 ‘The atmosphere when we arrived at the stadium, there were kids lining the streets. They were really friendly, they were waving when we were walking out, there were pantomime boos when the team came out to warm up, that was different with the taking of that knee.

‘That felt like inherited thinking to me. And I hear that still in our stadiums as well.

‘That’s why we do it, that’s why we continue to take that stand and we will keep doing that.

‘On a day like today, when we haven’t won the game and haven’t played well enough it’s probably better for me to take criticism rather than talk about that.’