FORMER Man City goalie Claudio Bravo’s wife has apologised for a sensational rant which led to team-mate Arturo Vidal refusing to speak to him.

Carla Pardo claimed after Chile failed to qualify for the 2018 World Cup that some of the team had not been able to train properly because they were still drunk. 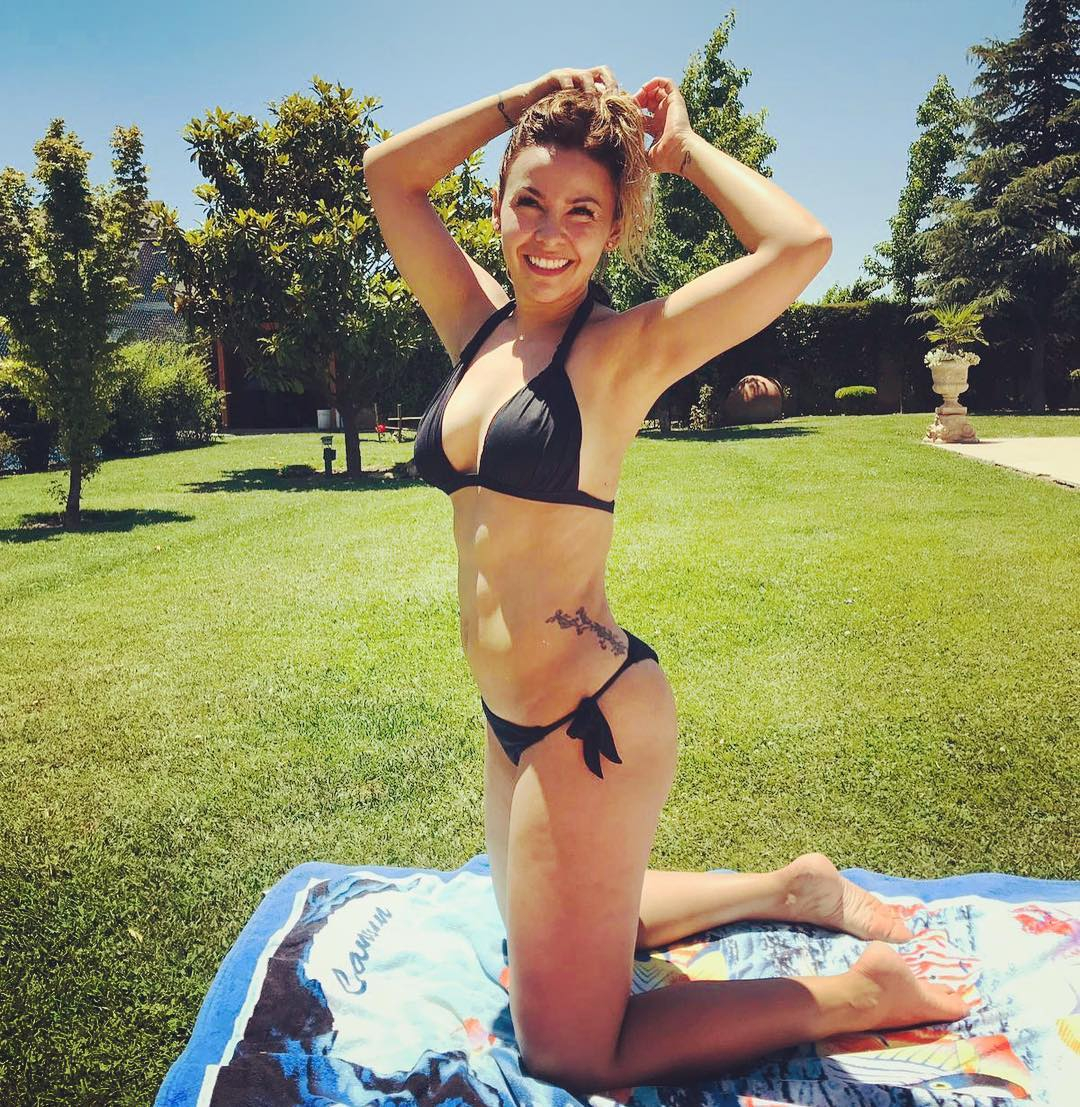 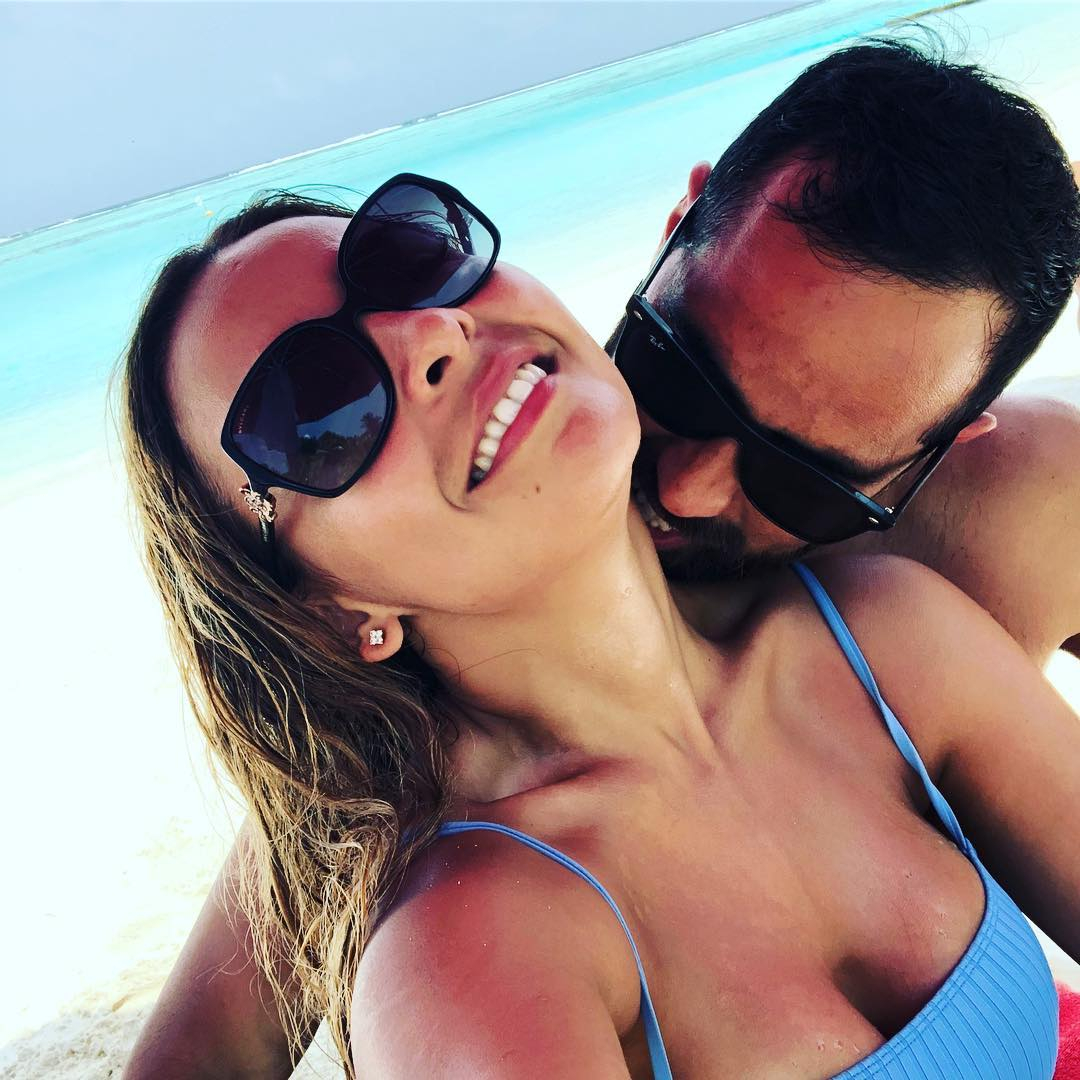 She never named names, but her attack led to Inter Milan midfielder Vidal declaring his relationship with Bravo was over.

The former Barcelona star insisted in October last year after the pair were named in the same national team squad for the first time in two years: “We’re not friends, nor will we ever be, but the national team is the most important thing.”

Carla admitted she had gaffed in an Instagram Live two years after her social media faux pas.

She said: “I’ll never write anything like that again.

“You learn from your mistakes so rest easy. I don’t know if it was a lie or not but it wasn’t my place to have spoken about it.

“I shouldn’t have said anything and as I say, I’ve learnt my lesson. It’s something I’ve definitely put behind me.

“When you’re angry and upset and personal things are going on, you sometimes open your mouth without thinking and I should have thought a little more first.

“I shouldn’t have written anything if it was going to harm Claudio. It happened but now it’s about turning the page because it happened a long time ago.” 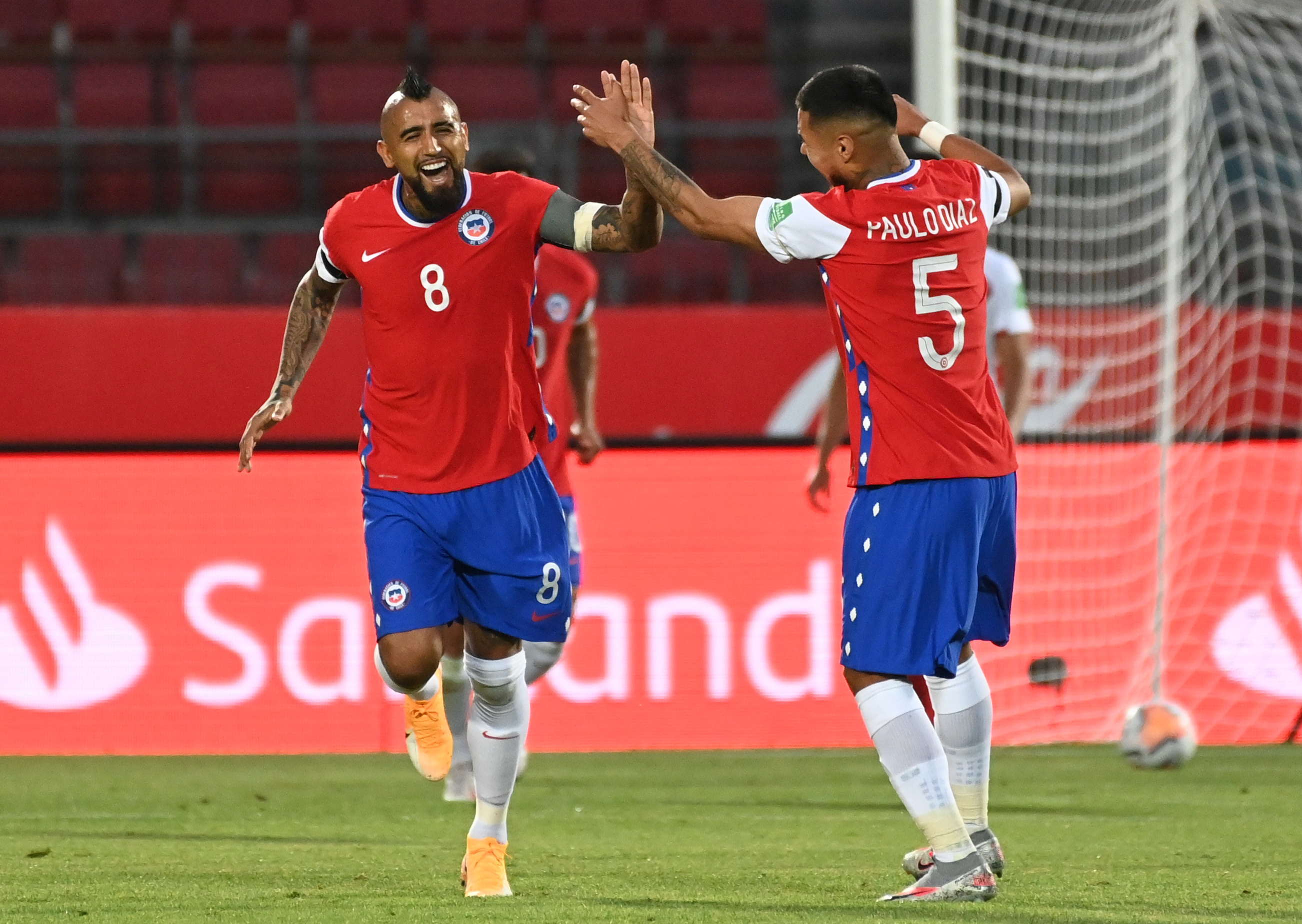 The mum-of-four reacted to Chile’s failure to make it to Russia in 2018 after a defeat by Brazil by taking to social media to rage: “I know the majority worked their ar**s off, while others went out partying and didn’t even train because of how drunk they were.”

Vidal, banned from driving for two years in July 2015 after crashing his Ferrari while under the influence of alcohol in the Chilean capital Santiago during the Copa America, insisted in October last year: “I have said things to Bravo and I don’t have any reason to say them in the press.

“I am man enough to say things face to face.

“I don’t know if he understood what I said, but we haven’t spoken again since then.”

He congratulated Bravo, now with Spanish side Real Betis after a great save in Chile’s recent World Cup qualifying victory over Peru, and prompted reports of a conciliation which neither player has spoken about yet.

The goalie’s wife has also revealed his spell in Spain is likely to be his last in Europe before they return to Chile.

Carla said: “I want to be with my family, with my friends and enjoy time with my parents. The coronavirus pandemic has taken its toll on all of us.

“I’ve already told Claudio. He said to me, ‘Maybe I can renew another year,’ but I said, ‘No, please, don’t even think about it, I want to go back to Chile.”